After 60 years in the movie business, Ian Fleming’s suave secret agent James Bond 007 is as alive and well as ever. With its escapist adventure and glamour, the long-standing popularity of the franchise isn’t hard to explain: when Bond’s on form, nobody does it better.

Still, while we’ll admit to finding all 25 Bond movies entertaining, there’s no doubt that while some are stone-cold classics, some don’t quite hit the same heights. Where would you rank these among the best and worst of 007?

One of the best: GoldenEye 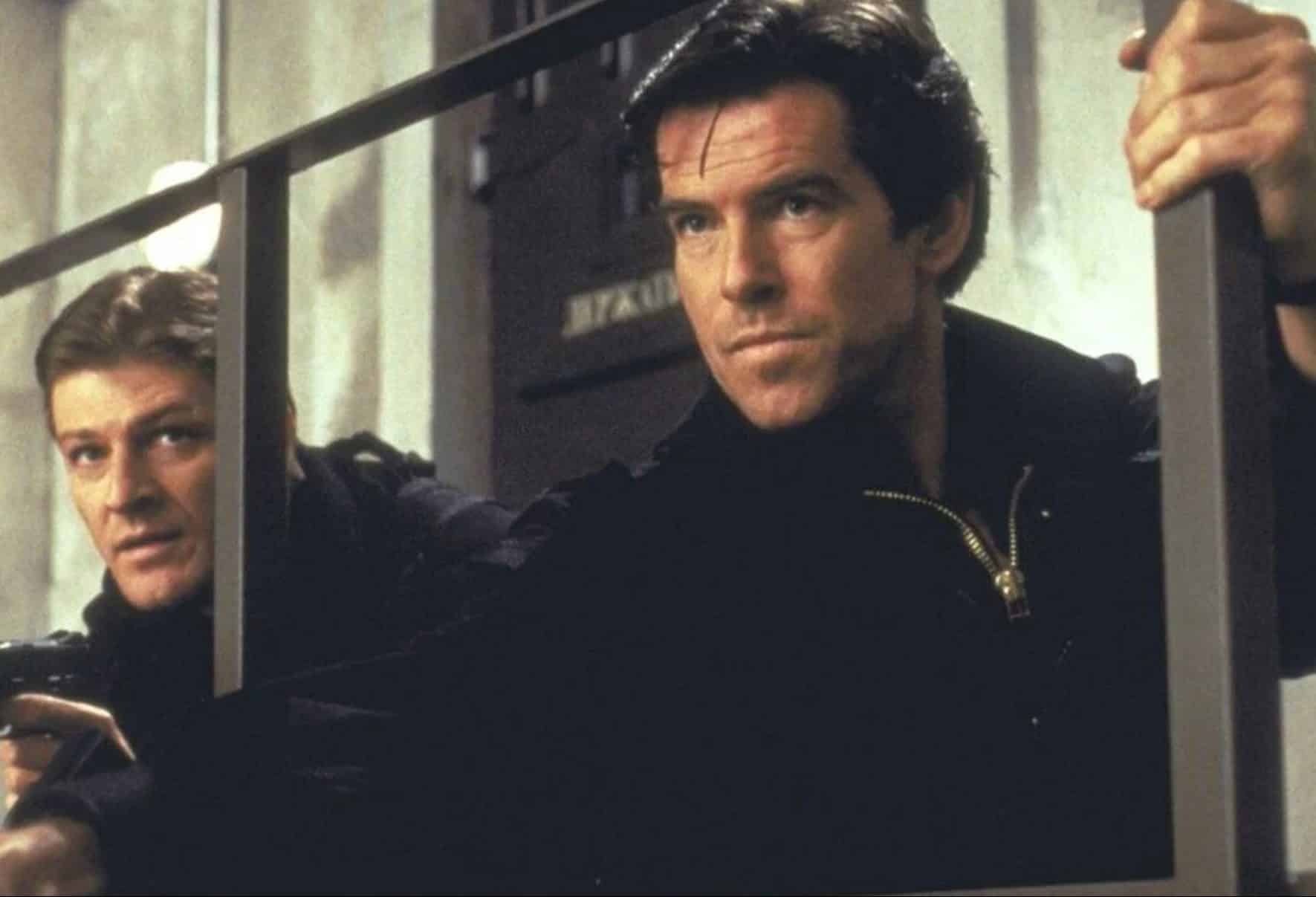 When Pierce Brosnan was introduced as the fifth James Bond actor on 1995’s GoldenEye, it proved to be one the true highlights of the series. With Brosnan pitching his performance midway between Connery’s brooding menace and Moore’s sardonic charm, the actor delivers a compelling take on the character.

Happily, Brosnan is backed up not only by a well-above-average script, but also one of the best ensemble casts in Bond history. GoldenEye sports exemplary villains in Bean’s Trevelyan and Famke Janssen’s Xenia Onatopp, a great love interest in Izabella Scorupco’s Natalya Simonova, and perhaps most notably, Judi Dench is introduced as the third M.