If there is one topic a girl becomes a bit of an expert in by the time she is 30, it is relationships. This covers the good the bad and the downright ugly relationships every girl goes through either personally or shared experiences with friends.

Before reading the following list, it is important not to take them too seriously. If you do, by the end of the list you may be trying to track me down to rip me a new one. If we cant look a back on our mistakes with a bit of light heartedness, we will never fully move on from them.

Clearly you may not have had 17 ex boyfriends but the list includes guys that sometimes straddle 1 or 2 or more items on the list. The list also includes ex boyfriends you have heard your friends cry to you about over a bottle of wine and a tub of ice cream.

Remember also, there may be guys on this list you have not yet met or may even be dating right now…

Unless you end up marrying the first guy you ever met, there is always going to be your first love / ex to deal with. You either broke his heart or he broke yours. Either way, this will shape your decisions in future relationships for the rest of your life 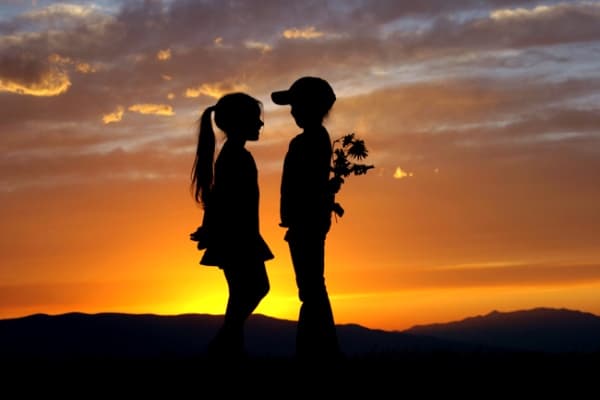 2. The One You Dated, Dumped, Dated and Dumped Again

You kid yourself into thinking it will be different this time. 99% of the time it never is but despite warnings from your friends and even from yourself, you just keep going back.

3. The One Who Hates You And Is Right to do so

Sometimes you are the bad guy. No matter how you look back at it, he was a nice guy and you treated him like crap. Maybe you cheated on him, you crashed his car or broke his guitar. Whatever the reason he will most likely never forget you but for all the wrong reasons.

4. The One You Let Get Away

You messed this guy about thinking you could get him back whenever you wanted him. The problem is, he went and found someone else who he is now head over heels in love with.

5. The One You Pretend Never Existed

Maybe it was a one night thing. Maybe you were drunk. Maybe you were lonely and with him for the wrong reasons. Whatever it was, when questioned about this guy you deny everything.

6. The One You Only Miss When You Are Drunk

There is a certain kind of ex that seems to magically pop into your head when your are drunk. All it takes is a few glasses of wine to make you want this guy back even if he is no good for you and you hate him when you are sober. Pesky alcohol! 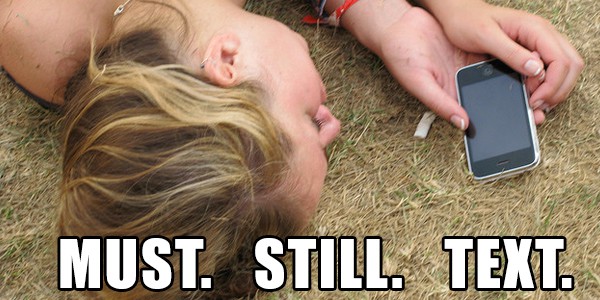 7. The One You Never Officially Broke Up With

You knew you didn’t want to be with him and wanted to end it. You jest never got the chance to. Maybe you were going to call him but you never got round to it. You just never called or texted him and he got the message.

8. The Ex You Only Miss For The Great Sex

He was a total douche bag in every other way apart from in the bedroom where he was incredible. Even though he is not your type and you really don’t want to settle down with him, you just can’t help remembering how good he was between the sheets.

9. The One You Dated Just to Annoy Your Parents

You were going through that rebellious stage where you just seem to want to do the opposite of what your parents want you to do. What better way to annoy them than dating a guy you know they will disapprove of. Looking back it seems silly and petty but at the time it made total sense.

10. The One That Broke Your Heart

Sure you may have had a broken heart more than once but there is always one ex that stands out as being the one that really REALLY hurt. Whenever you are having a crappy day and moping around feeling sorry for yourself, you can be sure this guy will pop into your head to make you feel even worse.

11. The One That is Still Waiting For an Apology

You broke up with him and have started talking again but then out of nowhere for some reason he tells you he is still owed an apology. At this point you realise maybe being friends was a bad idea.

This is the guy who ticked most of the boxes when it comes to boyfriend material. He just lacked the “X” factor. You convinced yourself you will go back to this guy if you are still single by 30. Ironically if he is still available by then, it will most likely put you off even more.

13. The One Who Was Your Friend Before You Ruined it by Dating

You were great friends spending loads of happy fun times together. Before you knew it however you kissed him and started dating. It didn’t work out and you lost a boyfriend and a good friend in the process.

14. The One Who’s Family You Loved

This is the guy who invited you round to meet his family while you were dating. You got on really well with them and loved their company. The only problem is that you went off the guy and broke up. Seeing the family again would be just a bit too weird. 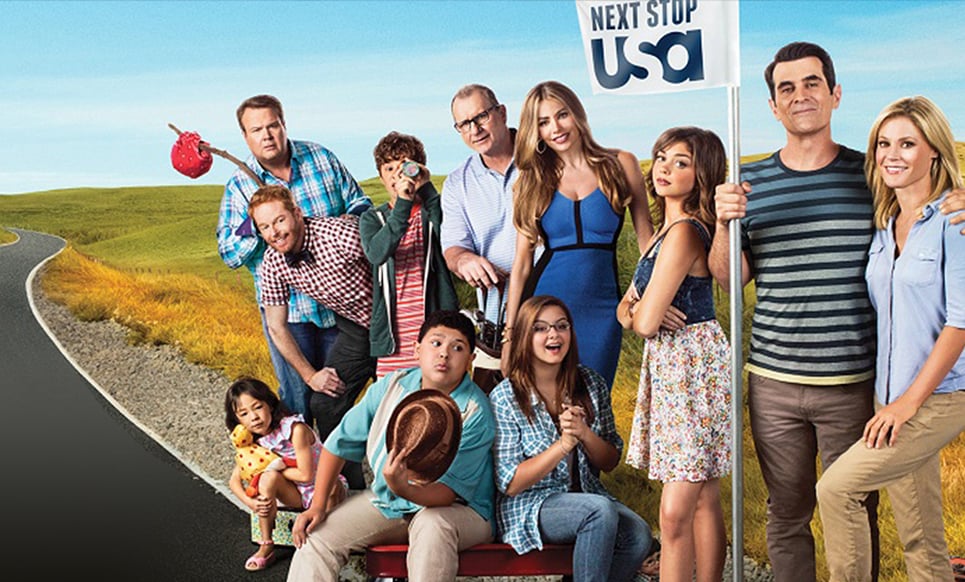 15. The One That Was Wrong From The Start

This is the guy that was the life of the party. Mr popular that loved being with his masses of friends. All the other girls fancied him too but in the bottom of your gut you knew it would not work out. Chances are, he messes up and you end it. You knew all along it was probably not going to last. Incidentally this guy never grows up and ends up single at 40 still chasing girls half his age.

16. The One You Still Casually go Back to

You both know a relationship would never work but you do like each other and have a bit of a spark there. You go back to this guy occasionally when needs must.

17. The One You Keep Going Back to And Regretting it Every Time

You know it won’t work but you keep going back there. You keep getting hurt but for some reason don’t seem to learn your lesson.

TIP: The best cure for this is to meet someone else. You will soon forget about this guy if you do.

Envision a certified relating of how your sweetheart’s day was, as in, catching wind of it surprisingly straight …
Melissa
21

Do you ever feel attached to one person, but feel awkward and uncomfortable if they try to define …
Serena Smith
28