20 People Who Completely Defined The 1980s

History is shaped by people who, one way or another, have a major impact on the popular consciousness. In the 1980s, great minds from music, film, politics and sport shaped the world in such a way that their influence is still being felt today.

Here are some of the people who had the greatest impact on the 1980s (not listed in order of importance). 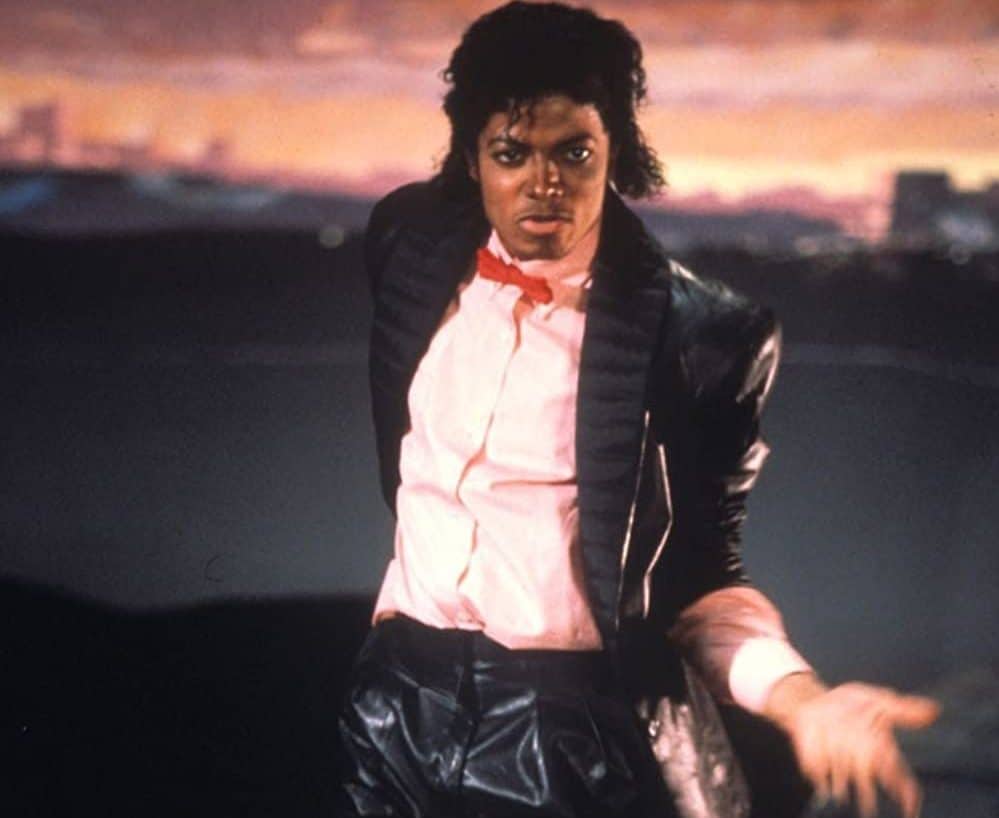 He may have been plying his craft since early childhood, but once the 80s came around Michael Jackson hit another level. Having already enjoyed huge success singing soul and disco, Jackson’s 1982 album Thriller brought a wider variety of pop and rock sounds into the mix in a manner that proved truly groundbreaking, and challenged racial barriers in pop culture.

Jackson was soon dubbed the King of Pop, and became far and away the most popular recording artist of the 80s, helped by his similarly successful follow-up album Bad in 1987. Controversies would derail his career in the 90s, and his story ended on a sad note with his untimely death in 2009, but Jackson remains one of the most important and influential pop stars of all time. 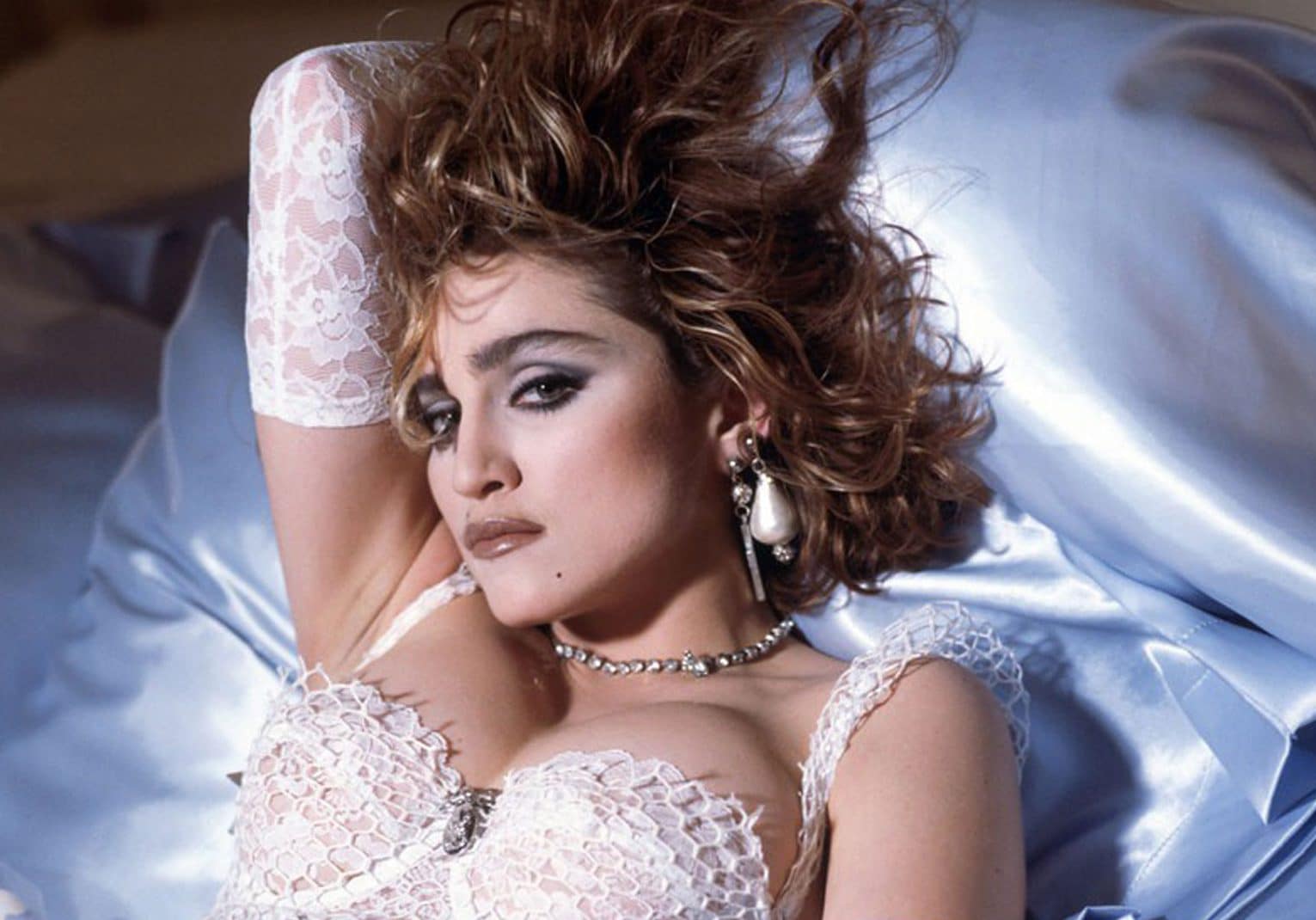 If Michael Jackson was the King of Pop, Madonna was clearly the Queen. Rising to fame in the early 80s, the Michigan-born singer excited the young and often shocked the old with her provocative lyrics and suggestive performances. As well as becoming the most popular female recording artist of the time, she also became a major fashion icon.

In addition, Madonna enjoyed some success as a movie star with Desperately Seeking Susan, Who’s That Girl? and further films in the 90s. She also became noted for her knack for reinvention, adopting different styles and sounds as her career progressed, proving a huge influence on Lady Gaga and other artists to come in her wake.