20. The source novel is much darker 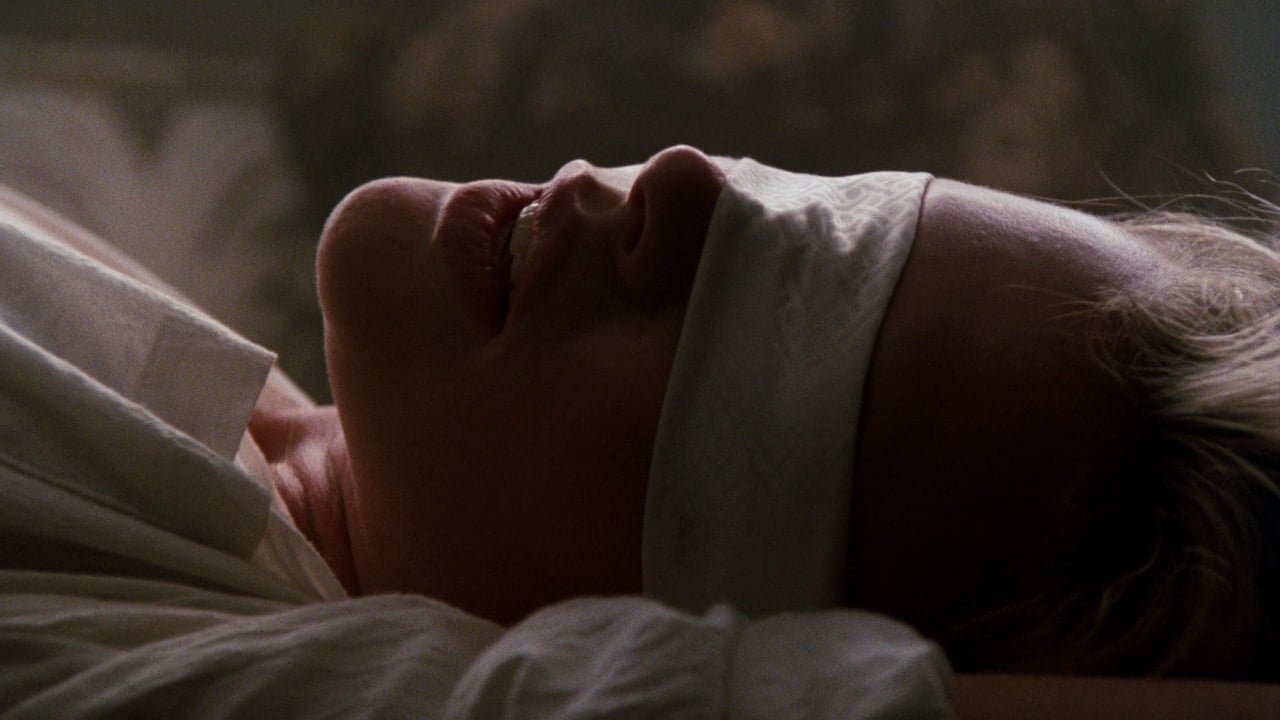 9½ Weeks is based on a novel entitled Nine and a Half Weeks: A Memoir of a Love Affair. First published in 1978, it was written by Ingeborg Day, though initially published under the pen name Elizabeth McNeill. Day’s book was semi-autobiographical and shocked many readers and critics with its graphic content.