20 Things You Might Not Have Known About James Woods

In recent years, James Woods has become one of the most polarising figures in Hollywood thanks to his outspoken views and some shocking allegations about his behaviour. While we don’t wish to ignore these things, it is worth remembering that, for a time, Woods was among the most versatile and respected actors in the business, working with some of the best filmmakers around on some of the best films of the 80s and 90s.

Opinions may vary on the man himself, but there’s no question that at his peak James Woods was a powerful, unpredictable performer who brought a unique spark to all his roles. Here are some facts about the controversial actor that you might not have known.

20. He studied to be an eye surgeon before he caught the acting bug 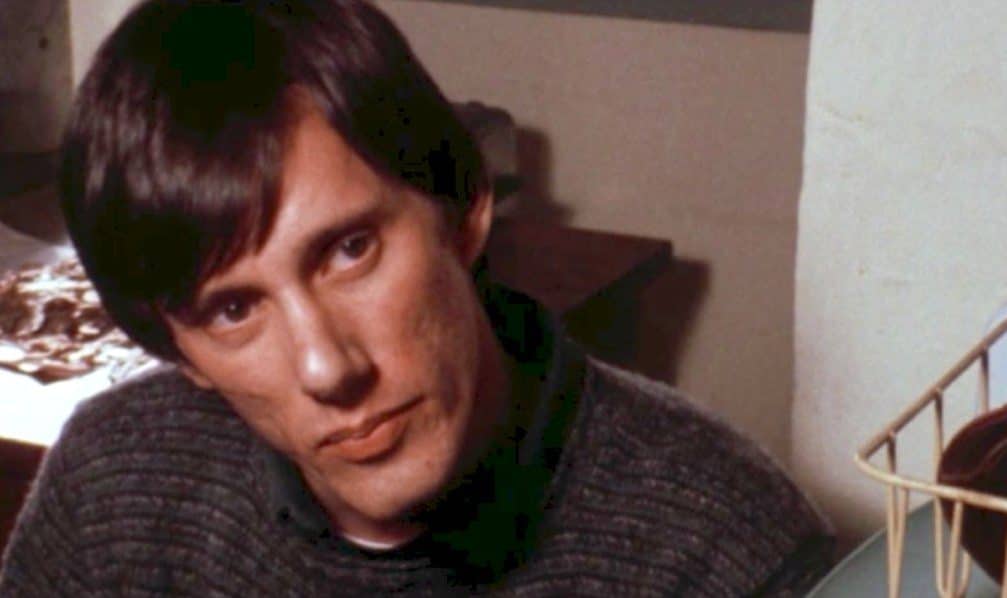 James Howard Woods was born in Vernal, Utah on 18th April 1947, and grew up in Warwick, Rhode Island. His father, Gail Peyton Woods, was an Army intelligence officer, whilst his mother Martha ran a pre-school. James did well at school, though originally he did not aspire to pursue a career as an actor.

Woods studied at the prestigious Massachusetts Institute of Technology in the late 60s, and initially planned to become an eye surgeon. However, Woods wound up catching the acting bug after joining a student theatre group known as Dramashop. So great was Woods’ new-found passion, he abandoned his medical studies a mere month before he was due to graduate to instead pursue an acting career.