For years there has been somewhat of a social stigma about glasses. The people that wear them have in the past been seen as a little geeky or socially awkward. Well that was the past and today glasses can be ultra trendy and more importantly smokin hot.

Here are 21 guys who prove this theory.

1. Joseph Gordon-Levitt looks much better when sporting his specs 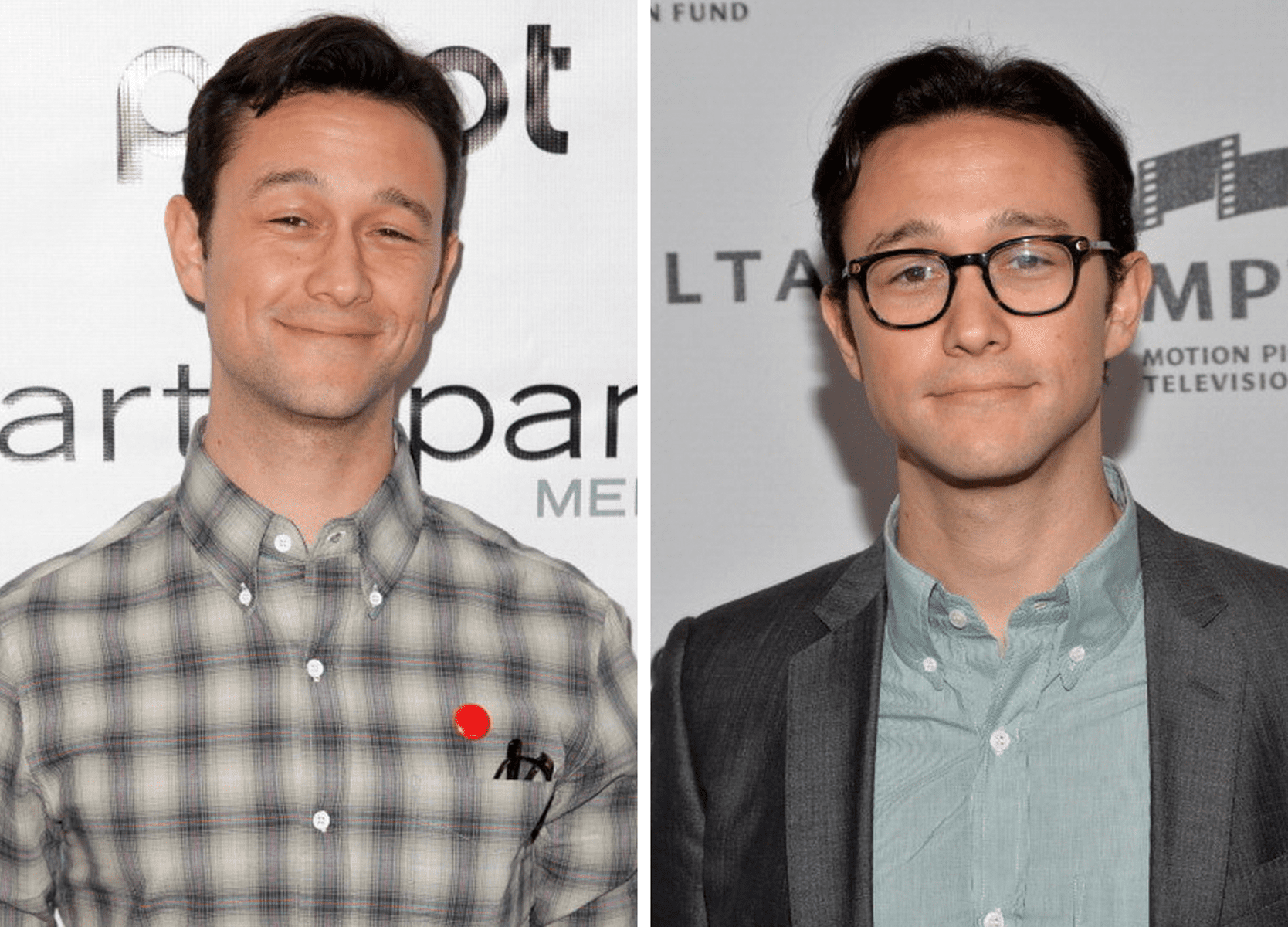 2. Robert Downey Jr Looks good in most things but really pulls off a pair of glasses 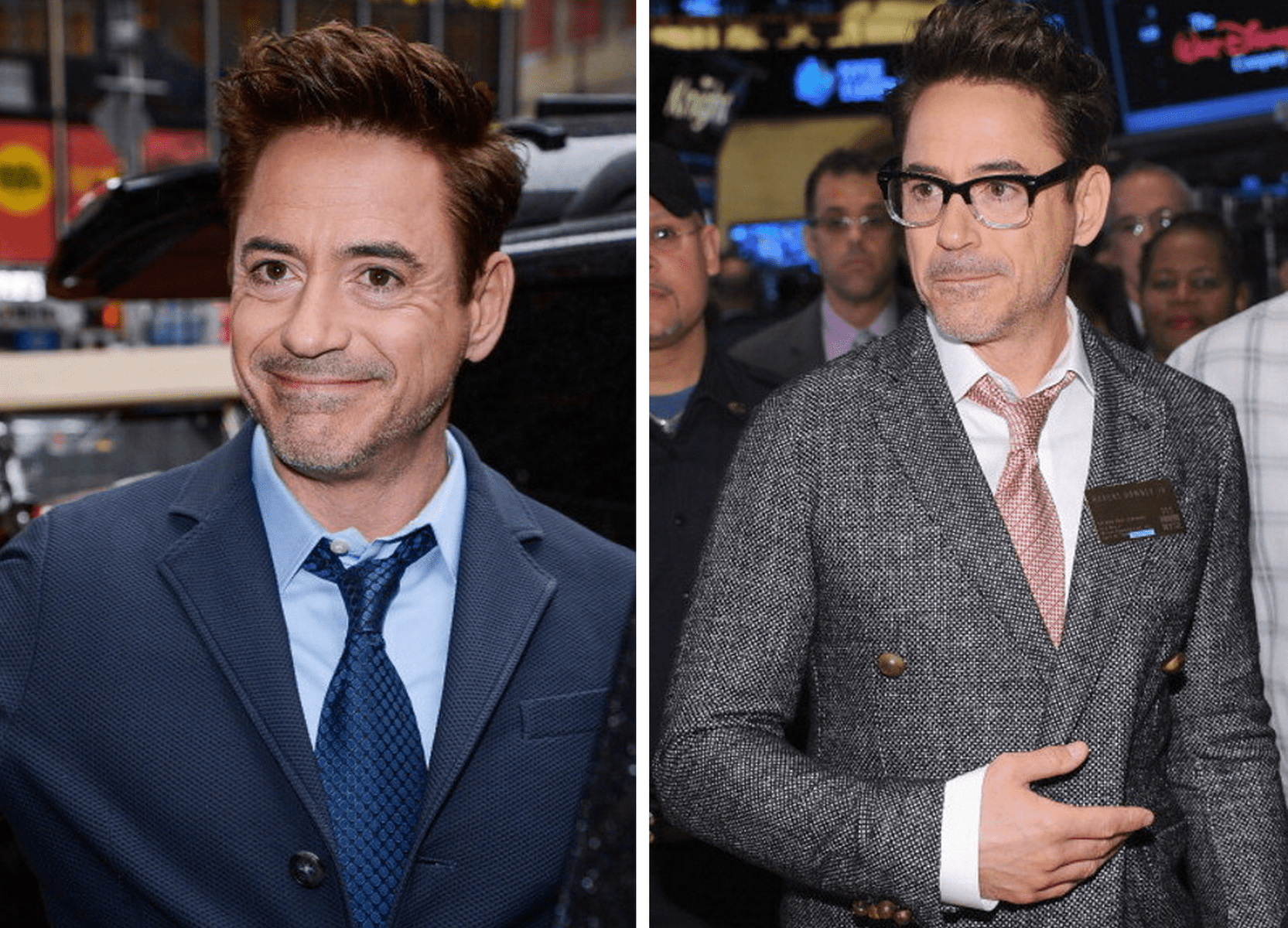 3. Andy Samberg looks sultry and smokin hot in his specs 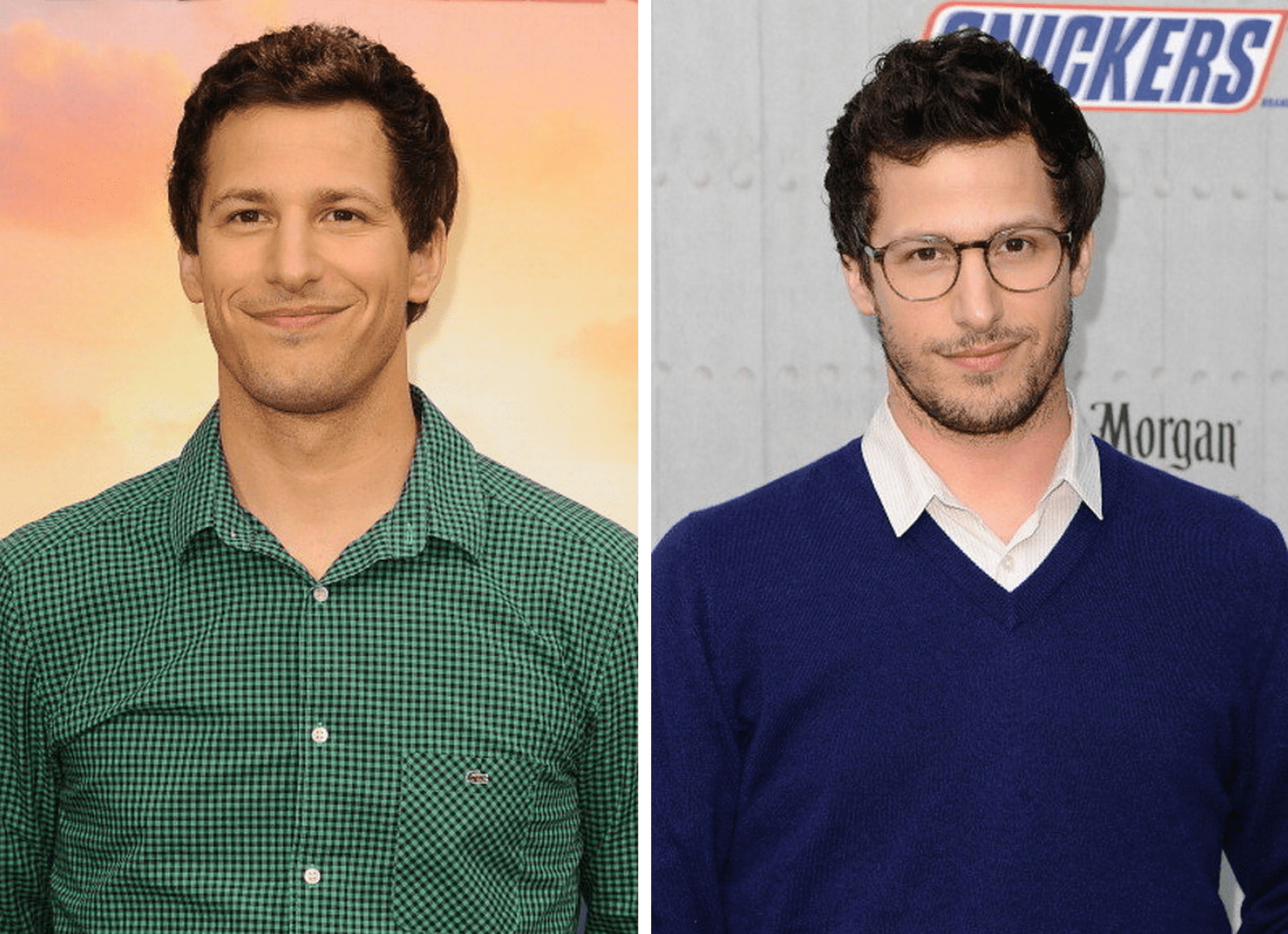 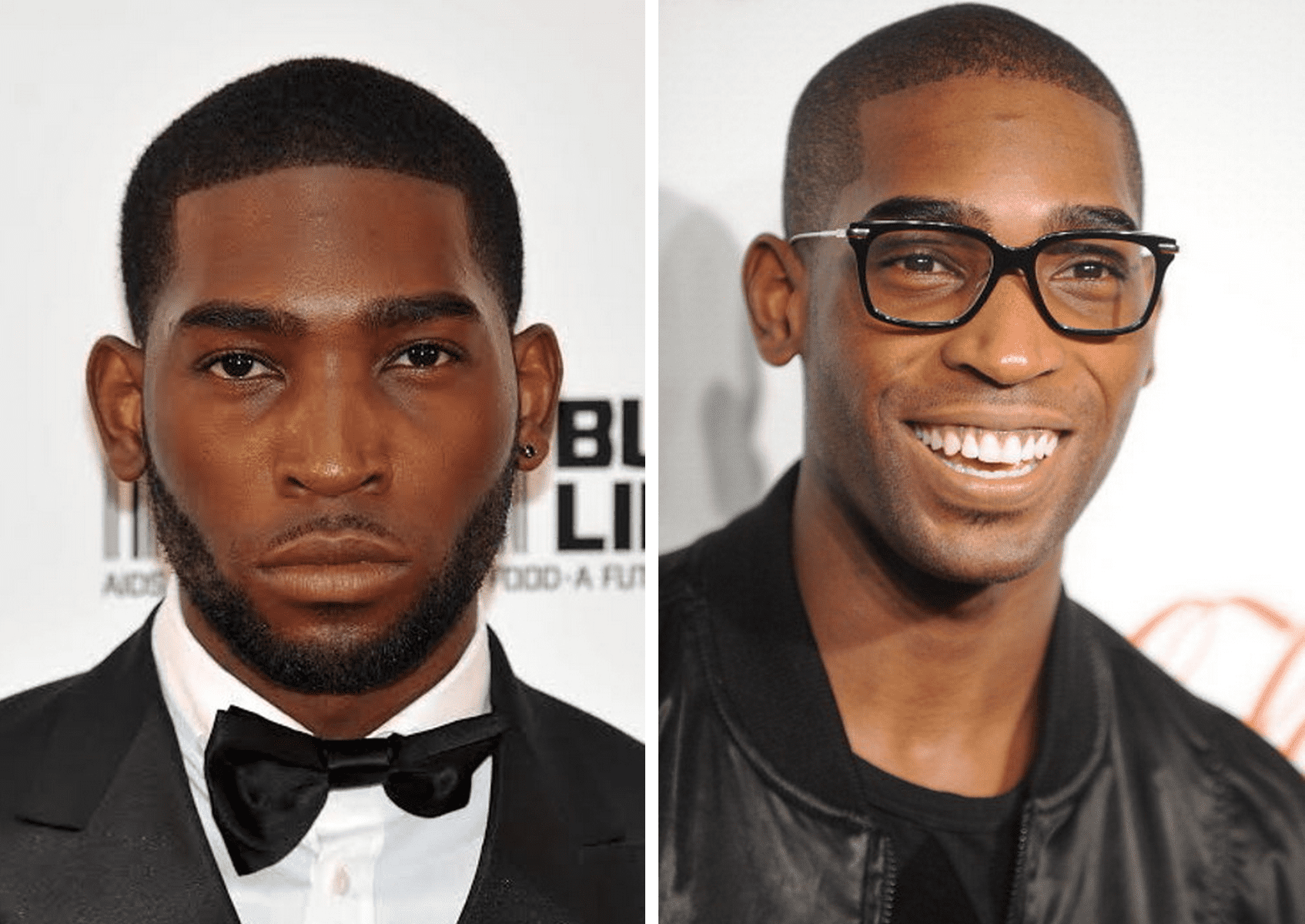 5. Matt Bomer will be your Superman 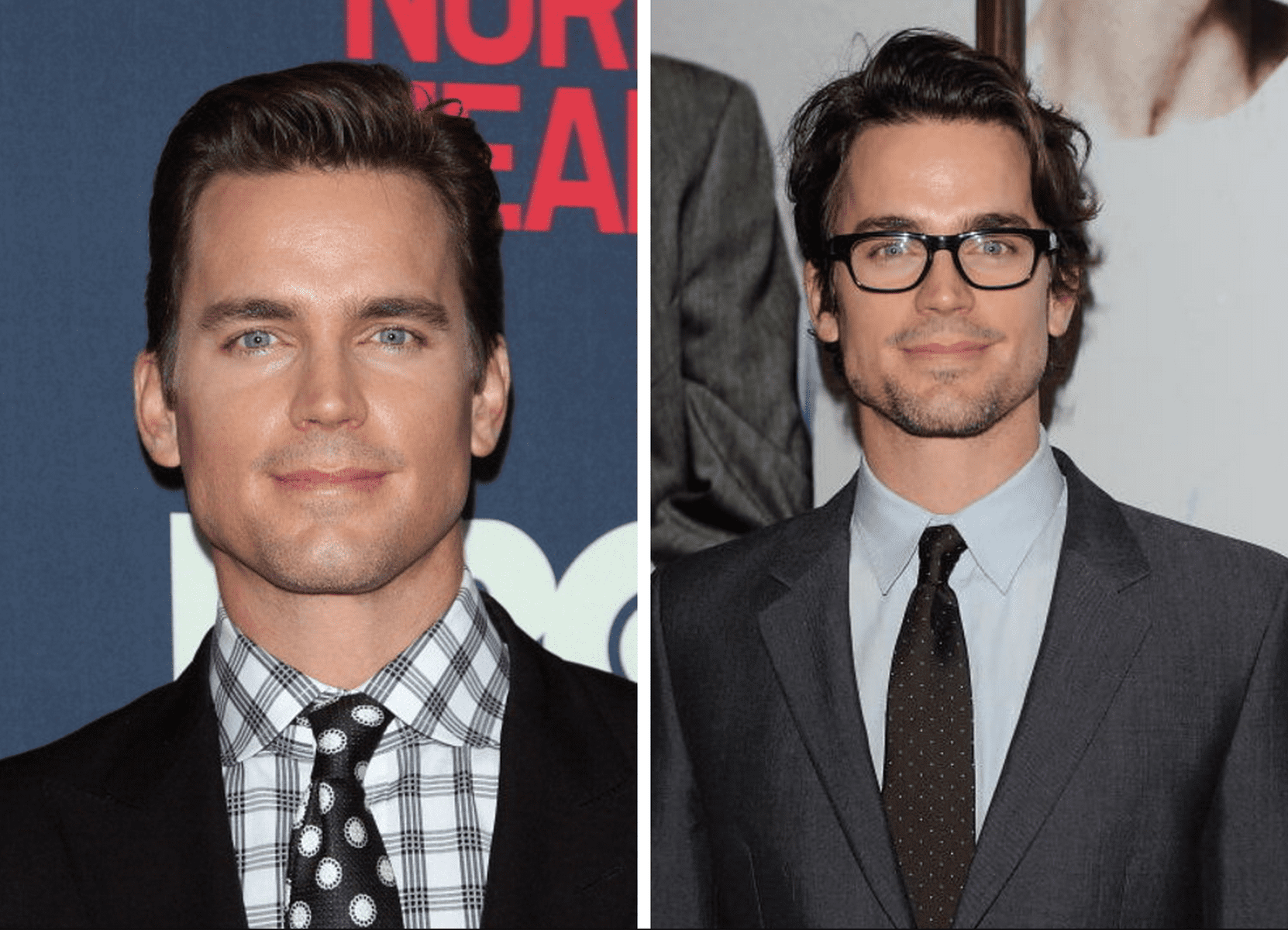 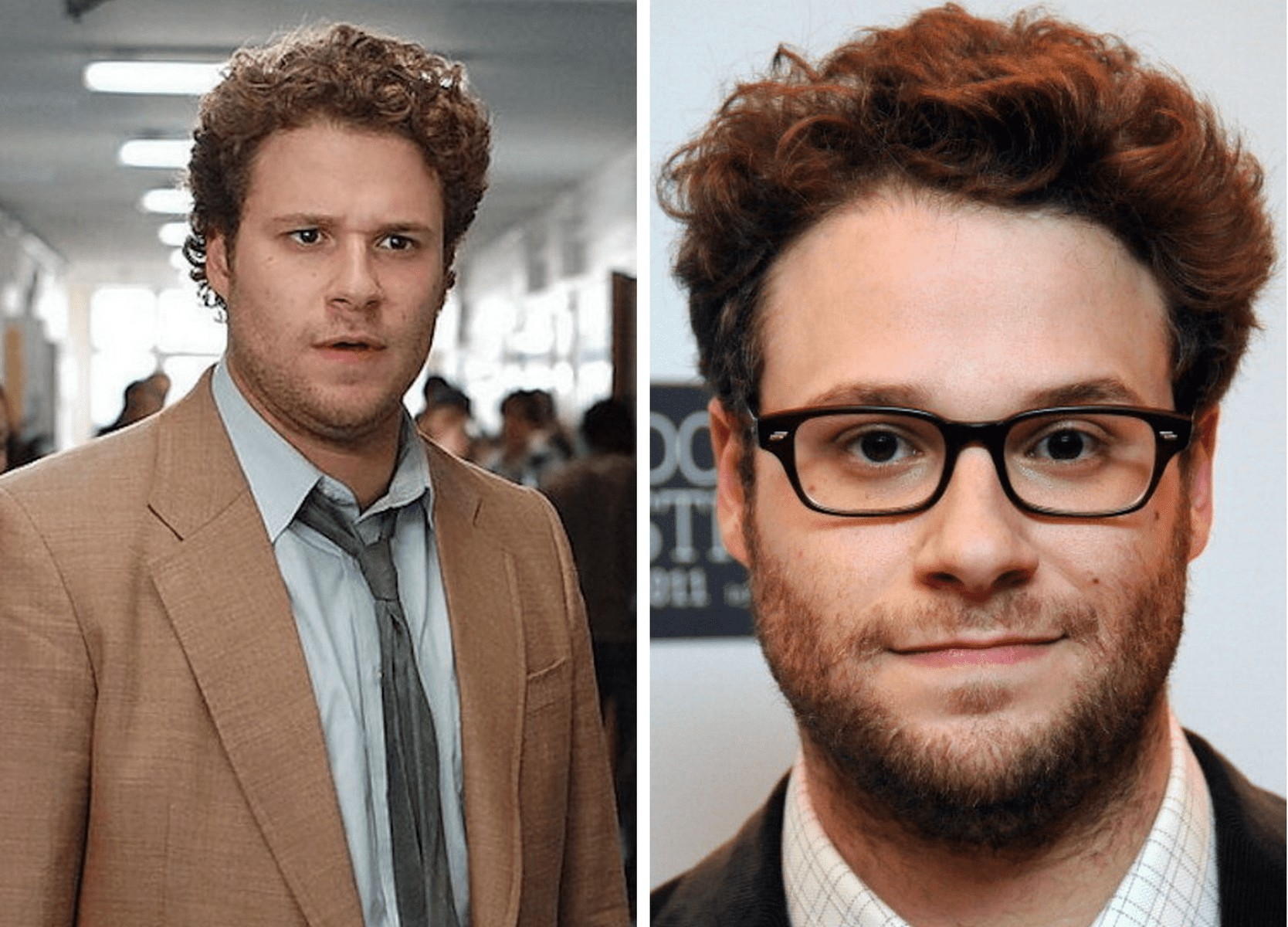 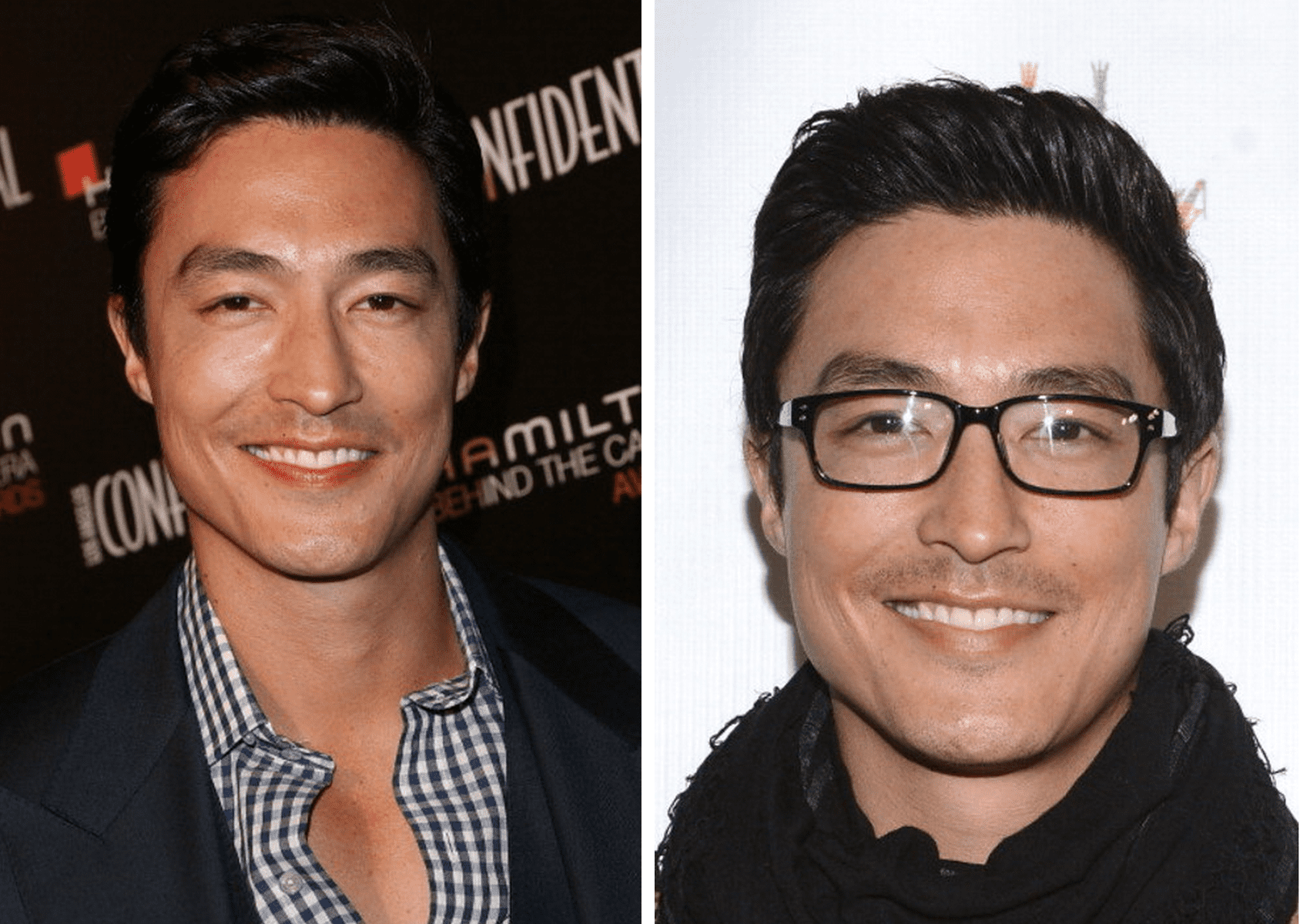 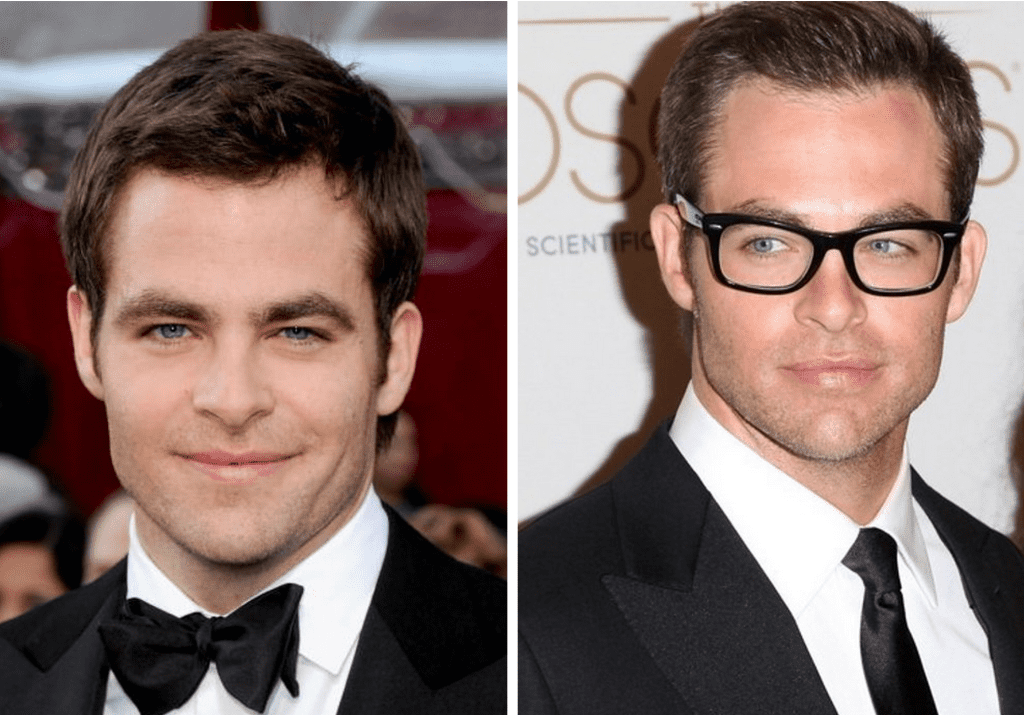 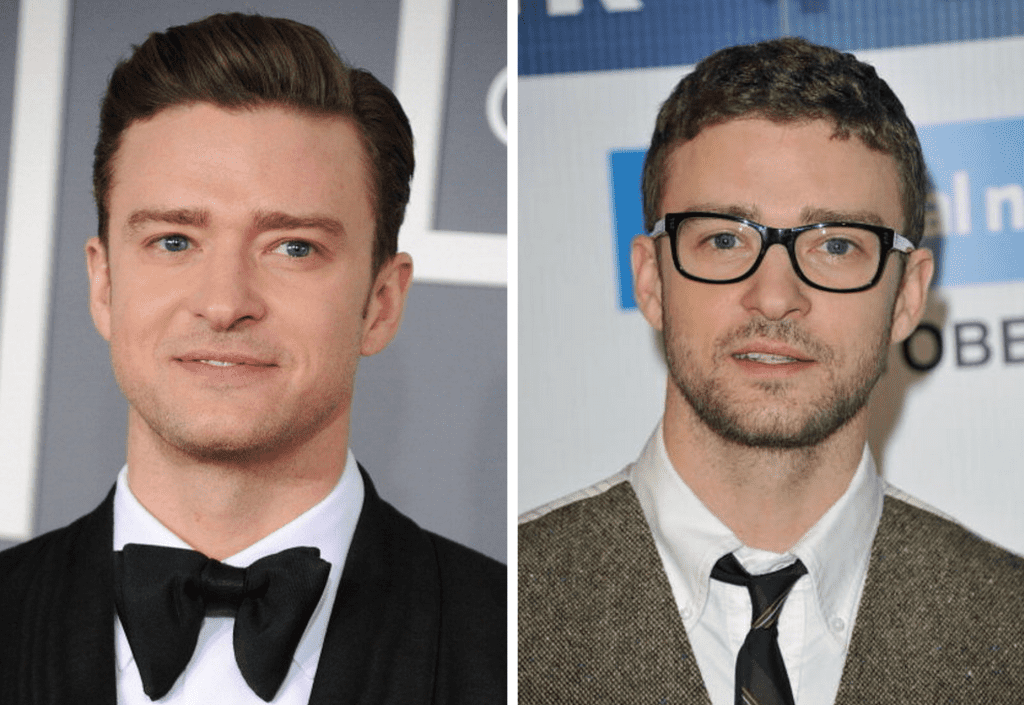 10. Zayn Malik may not need them but they still look great 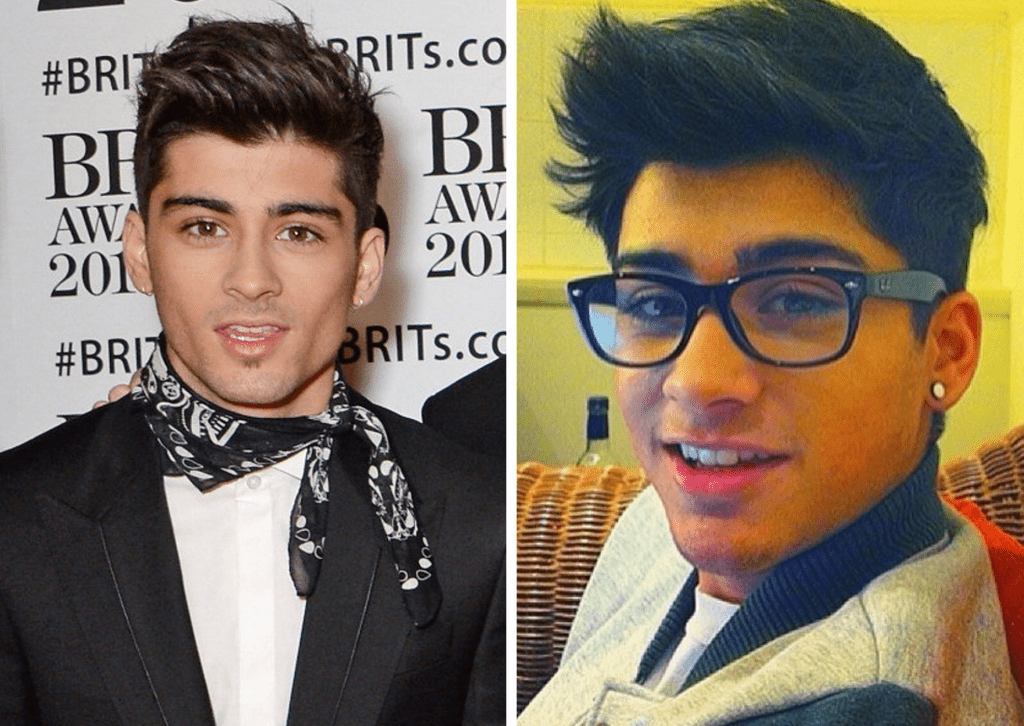 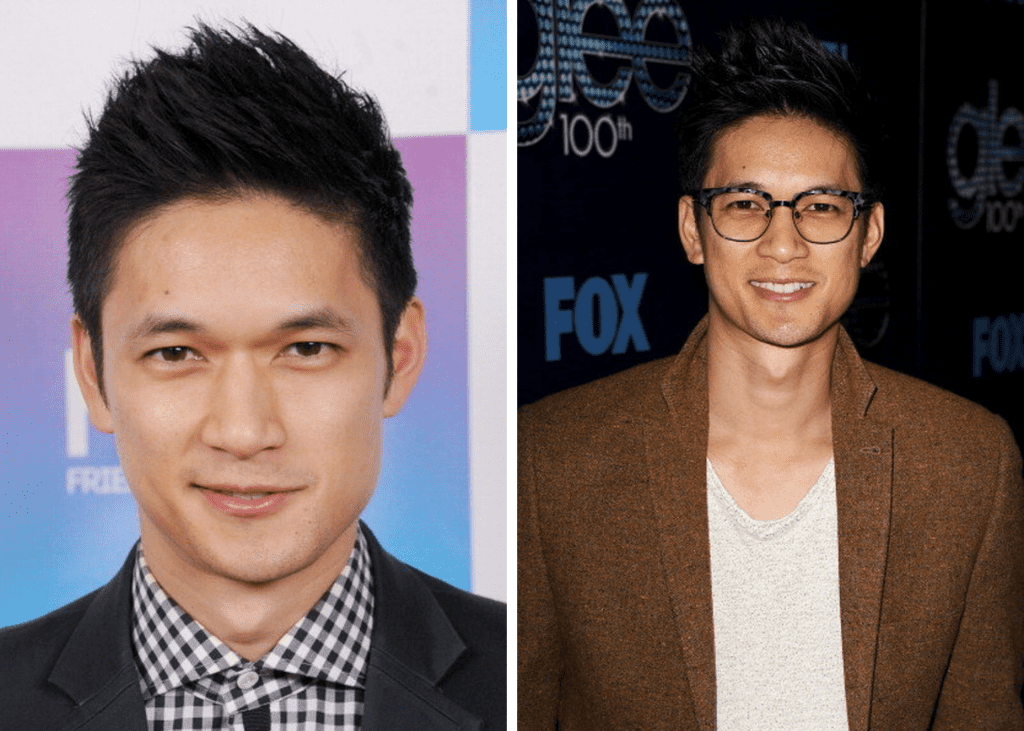 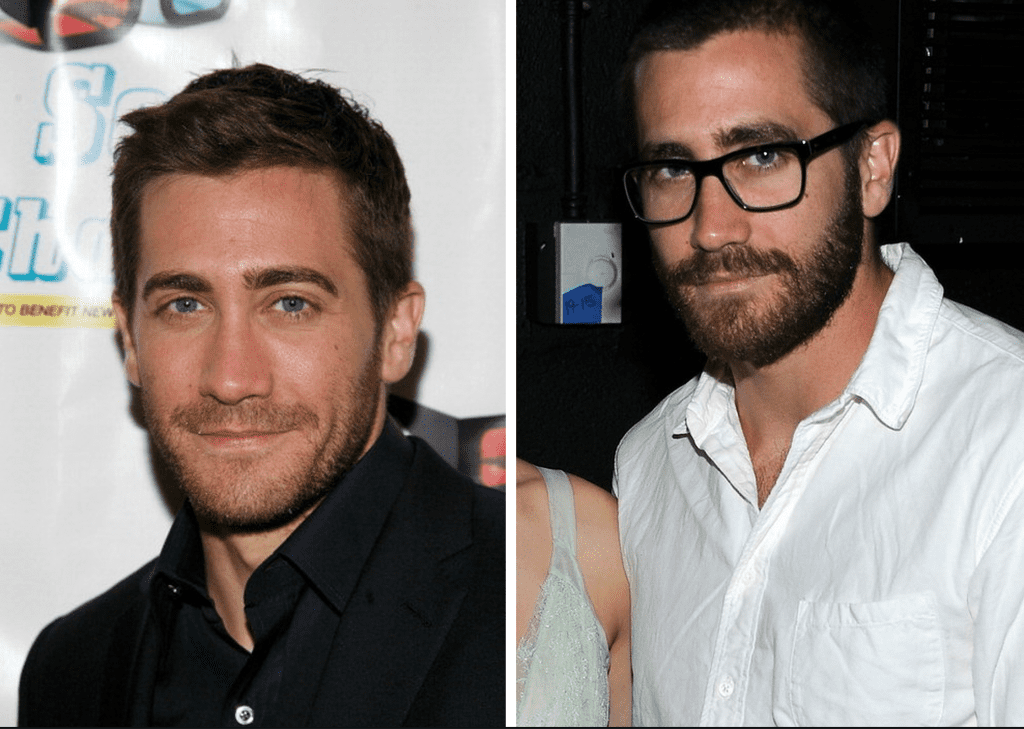 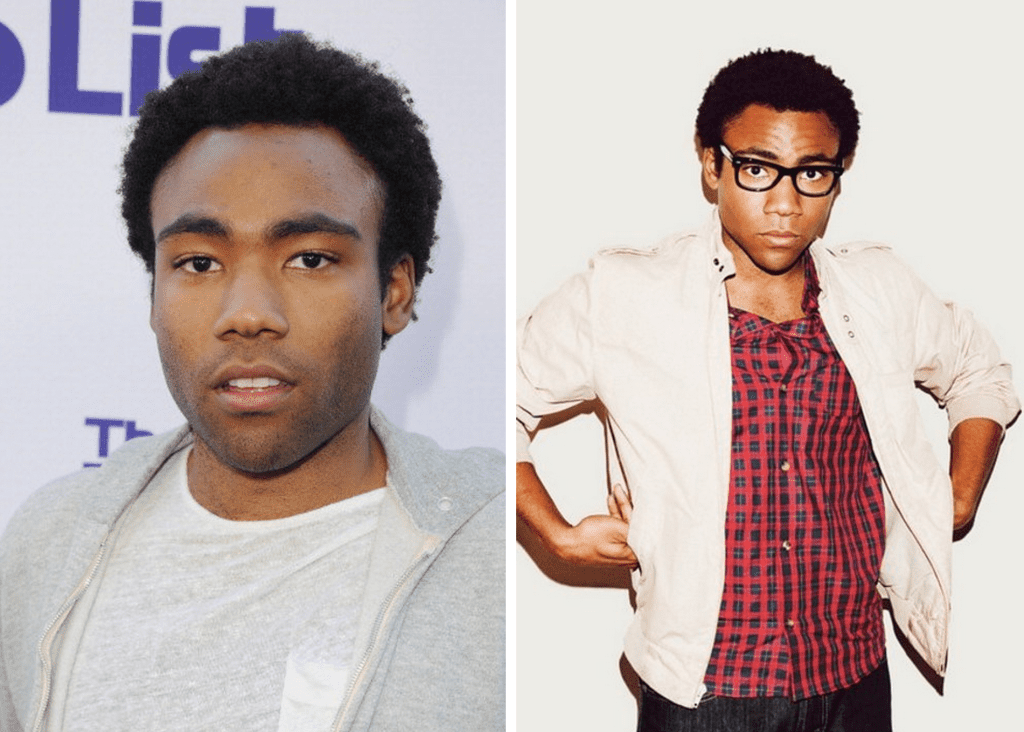 14. Ben Affleck looks great in his specs as he hits the town 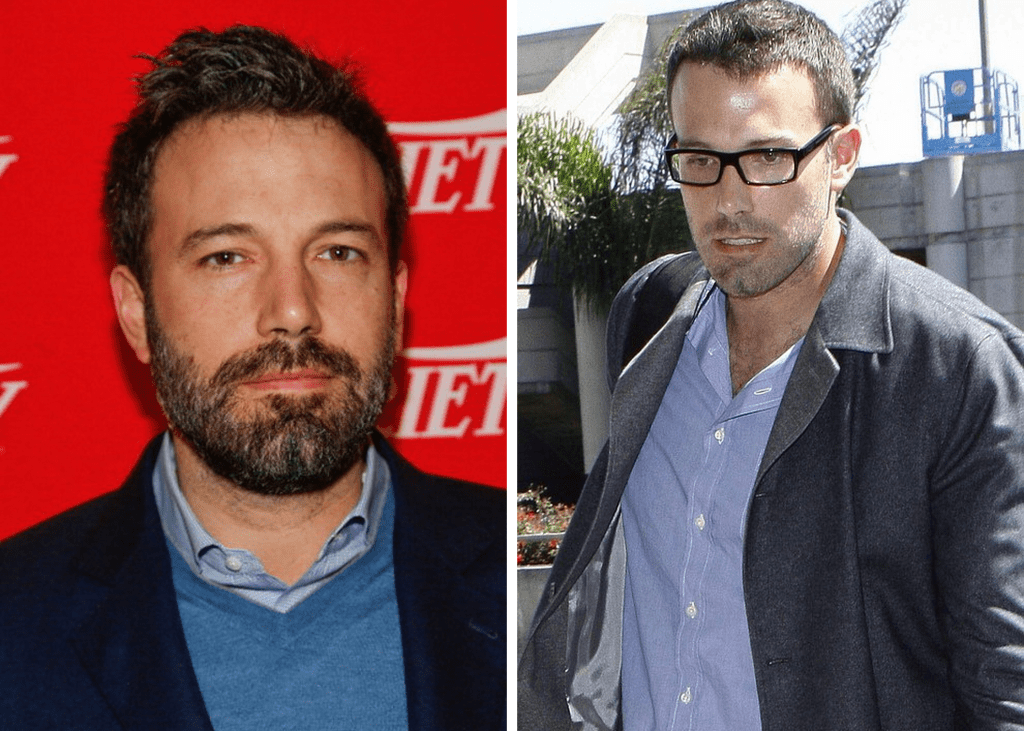 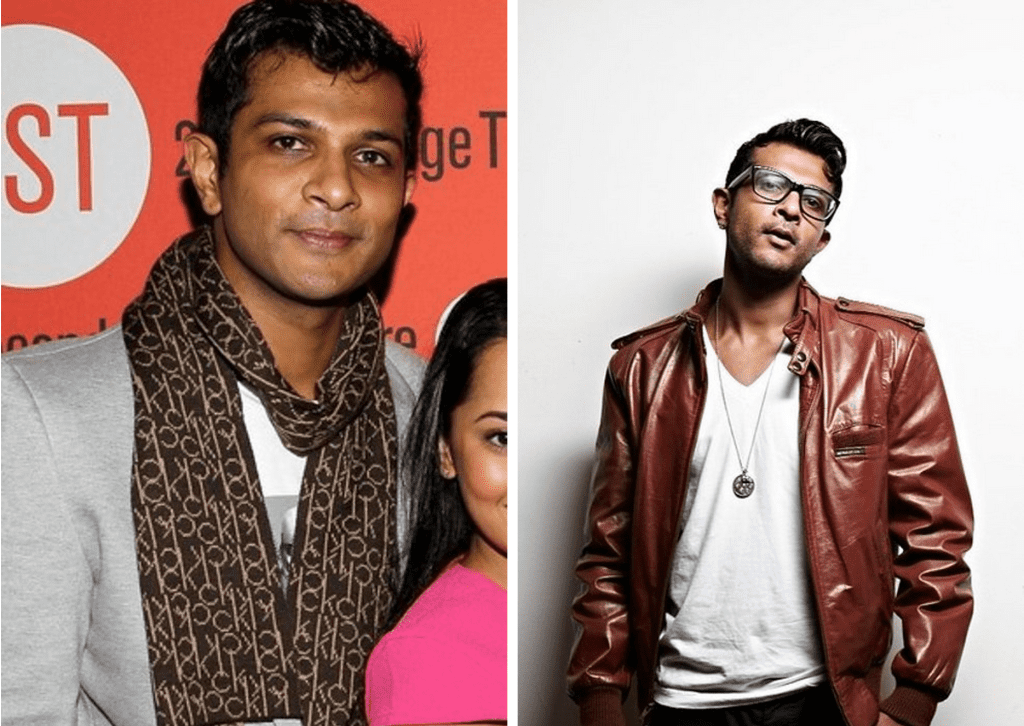 16. Ryan Gosling teaming his specs with a sharp suit 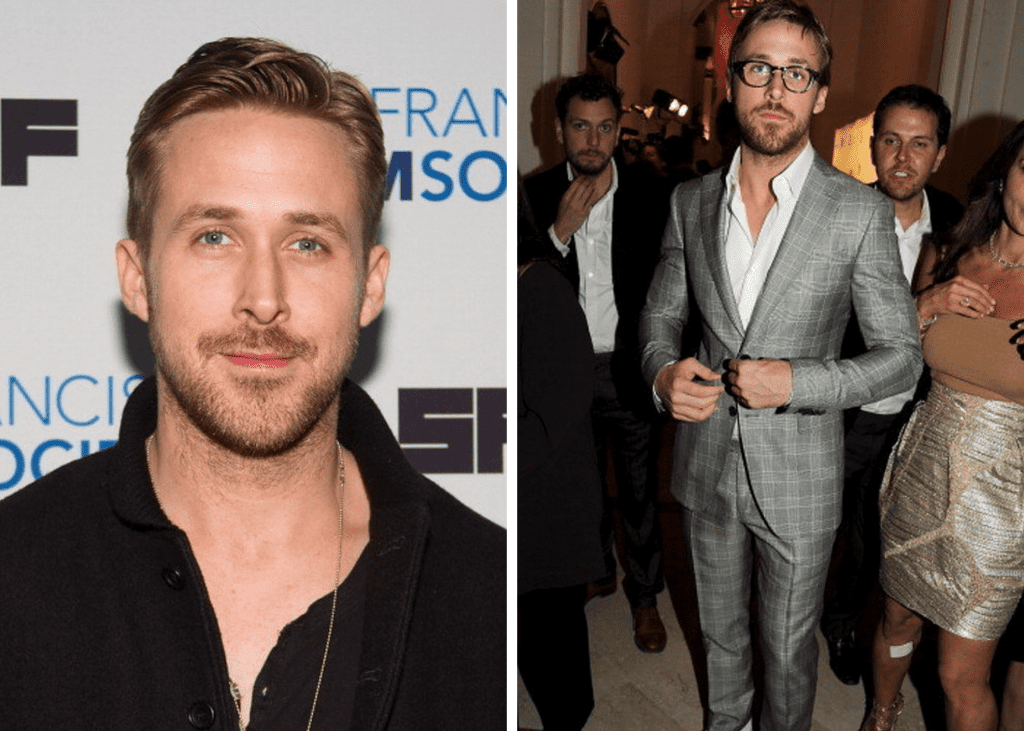 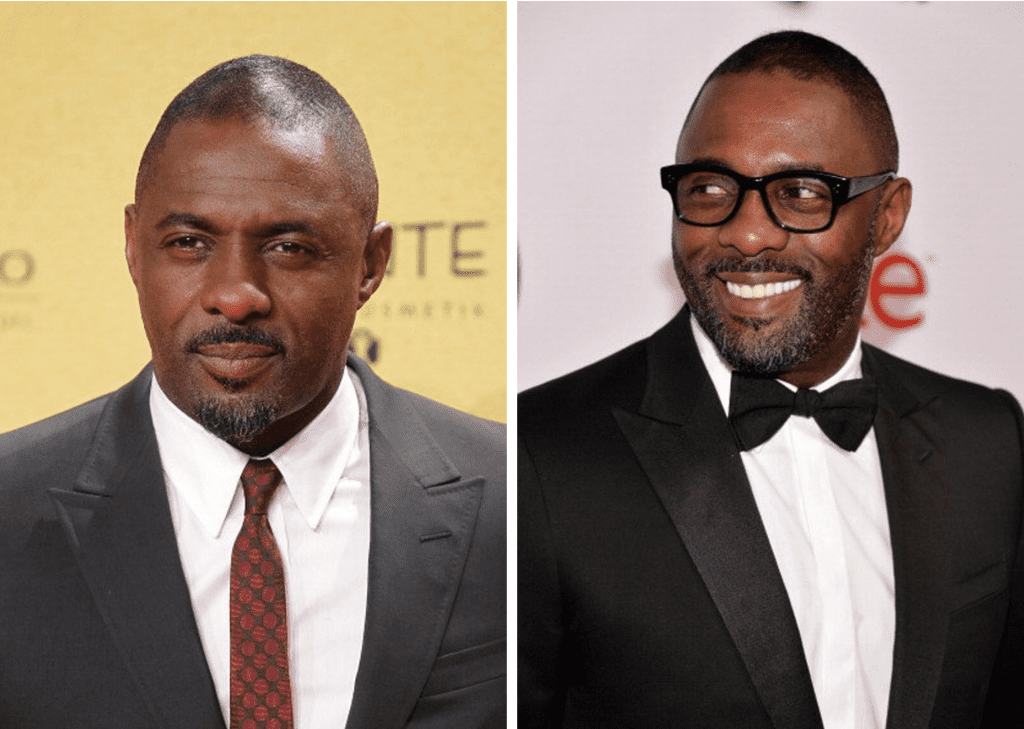 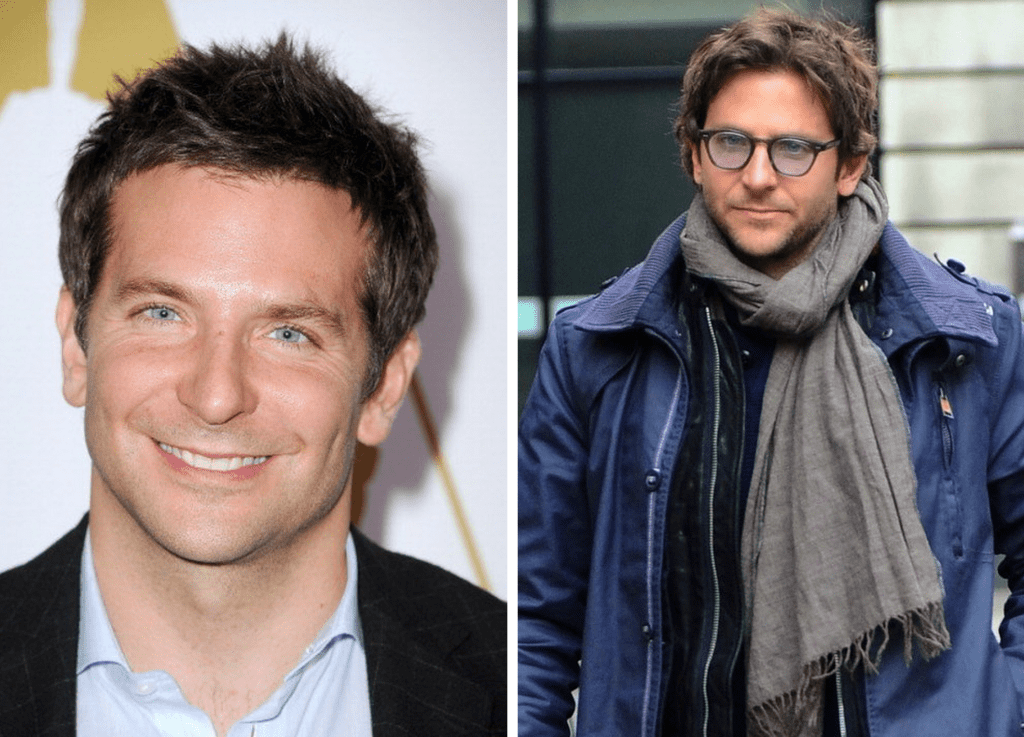 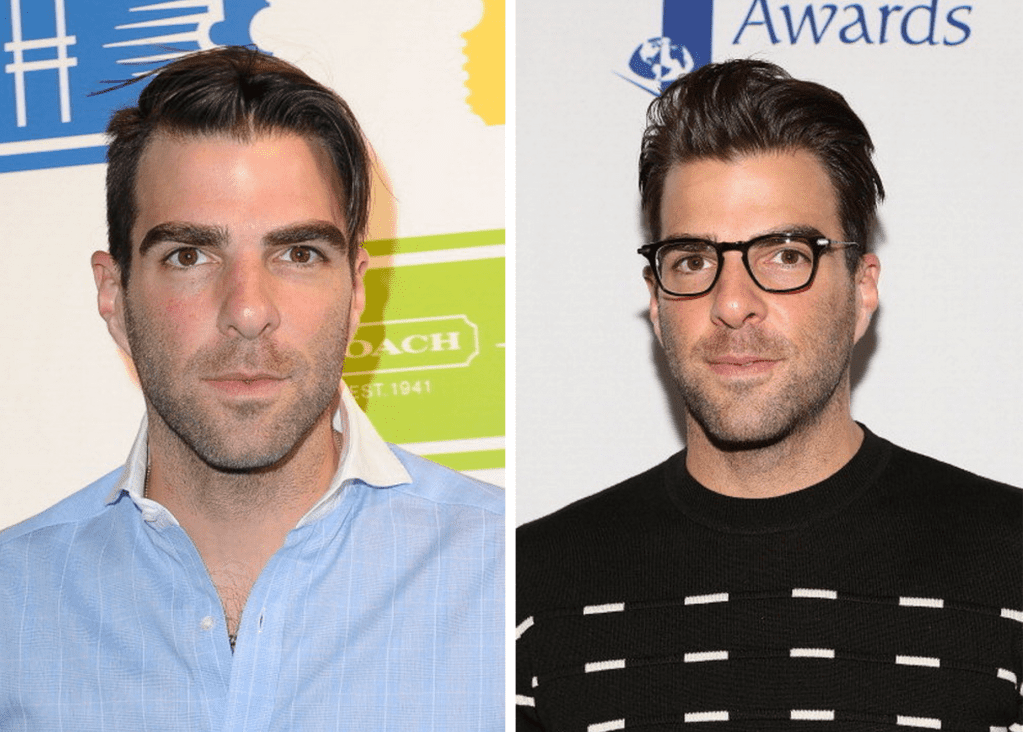 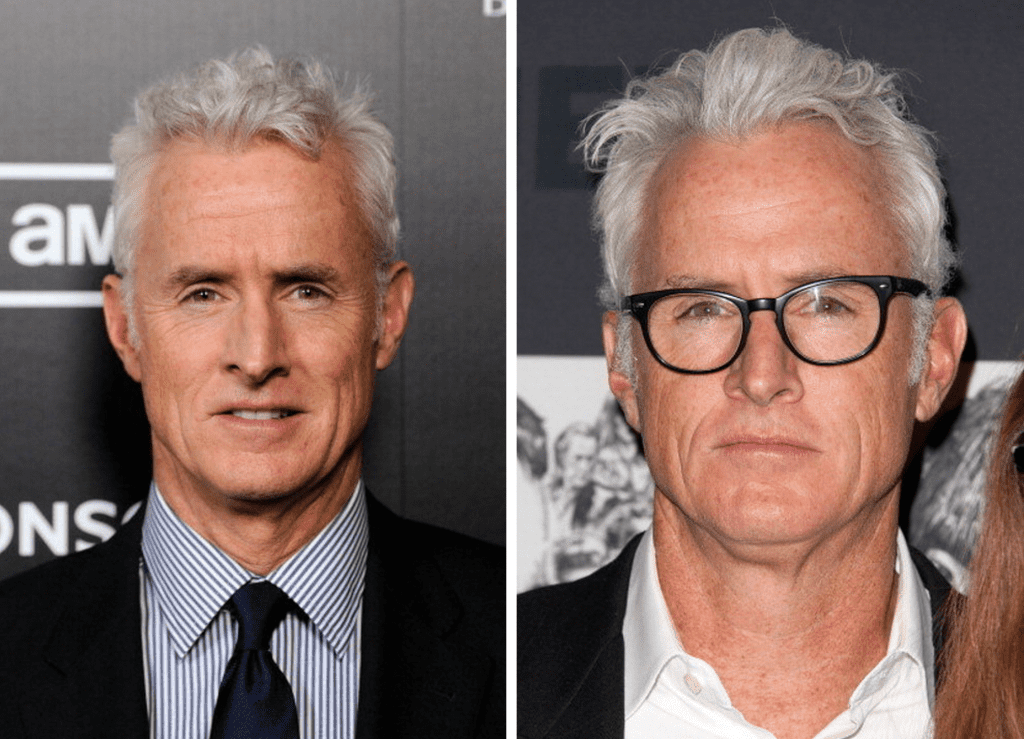 21. Mark Ruffalo adds to the rugged country gent look with his specs 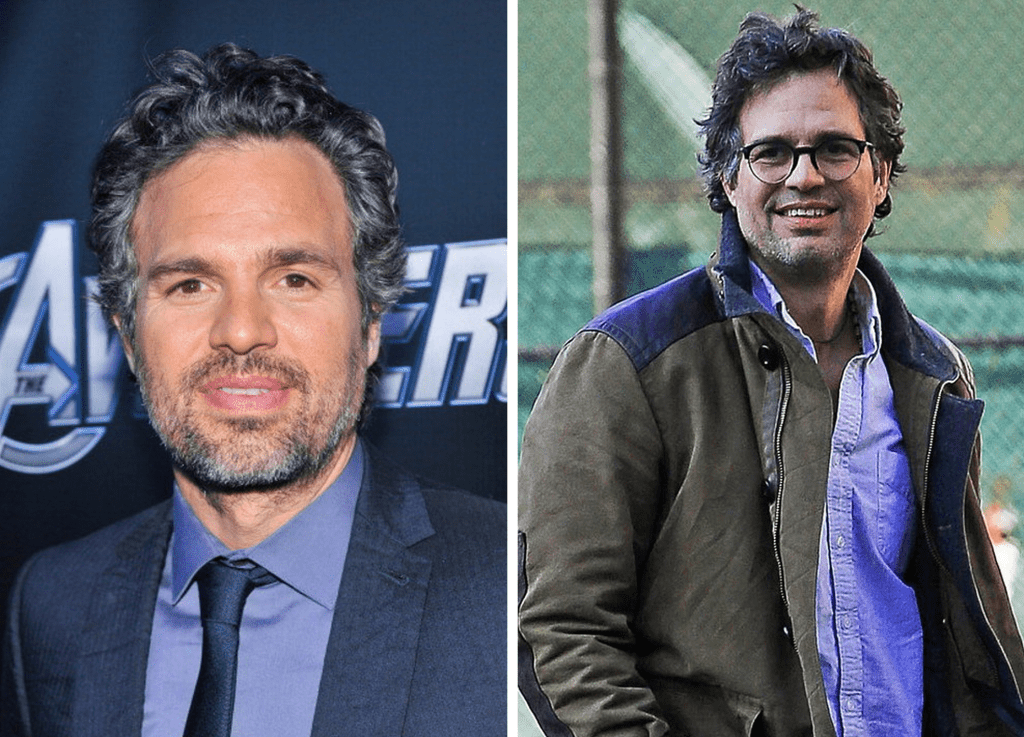 He Ordered A Penis Enlarger but Received This

I Bet You Never Though a Comic Could Make You Cry…. This One Will

I saw this on another site and noticed it had had 10s of thousands of shares. When I …
relsurg
0