Every girl dreams her whole life about the day her Prince Charming comes along and sweeps her off her feet with a mega romantic proposal. Unfortunately that isn’t always quite how it goes down.

Here are 23 guys who tried their best but just got it all very VERY wrong.

A guy had took his girlfriend on a canoe trip, which went horribly awry when they got stranded miles from shore and had to call 911.

“Babydoll, I know you’re seasick, but just know that my feelings for you burn brighter than these emergency flares that we just ran out of.”

She said yes, by the way. 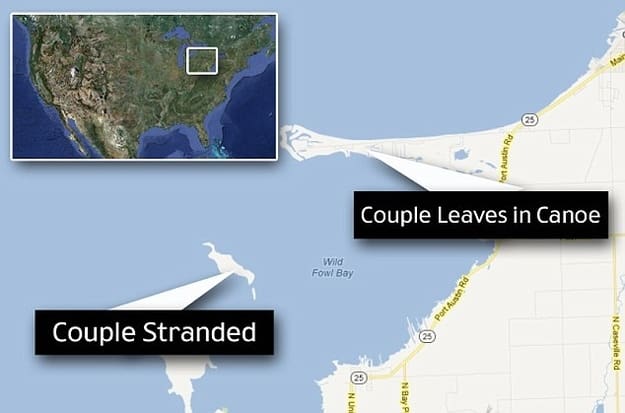 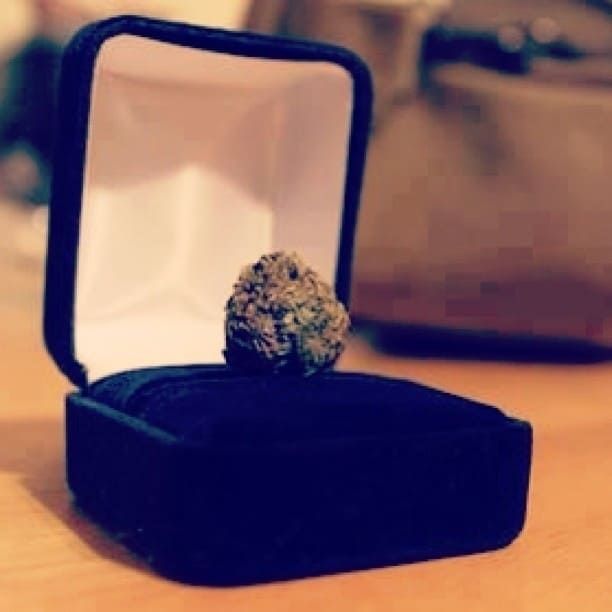 3. Written on a shower curtain 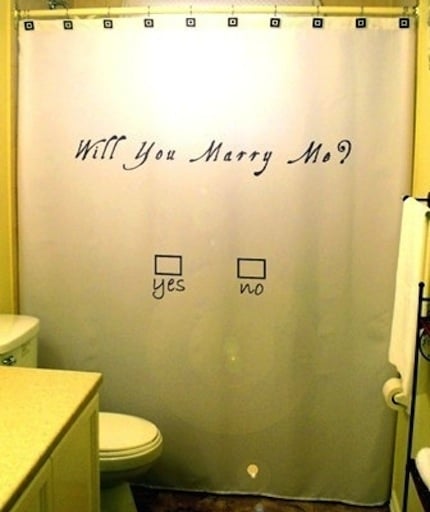 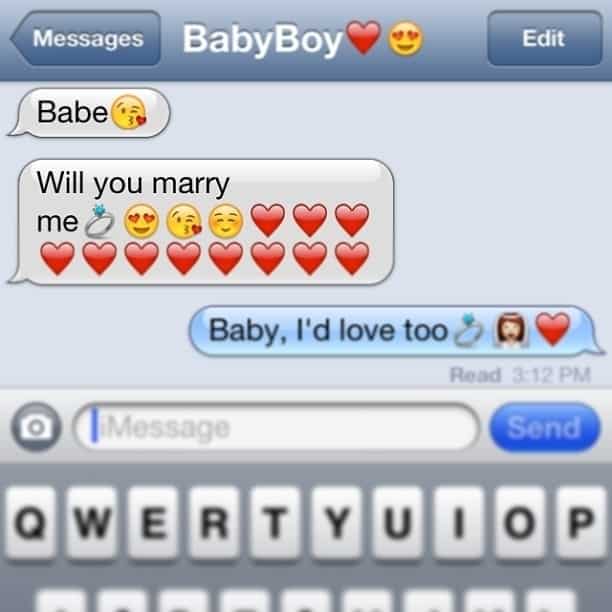 6. By swallowing a ring

A man stole a platinum engagement ring by swallowing it. He got caught by the cops who waited for it to pass through him.  “I mean, I guess I could have bought one of those lame blue boxes, but I thought my own small intestine was way more romantic.” 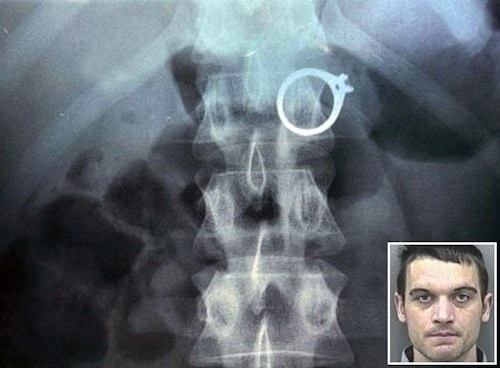 7. Written inside a pizza box. 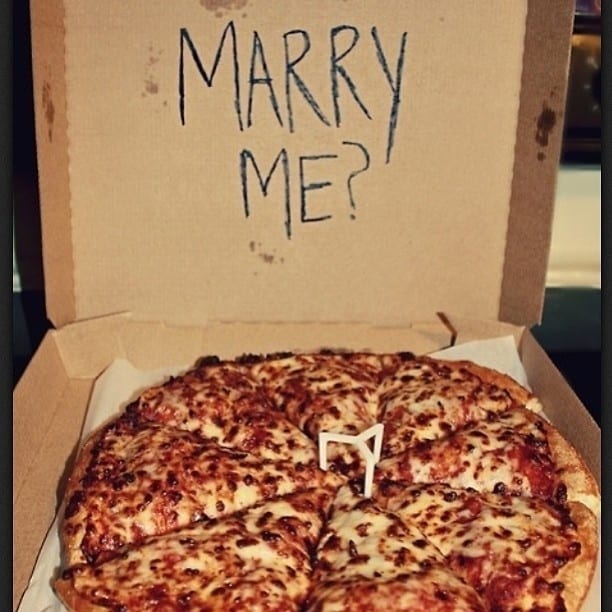 8. Written on a packet of hot sauce. 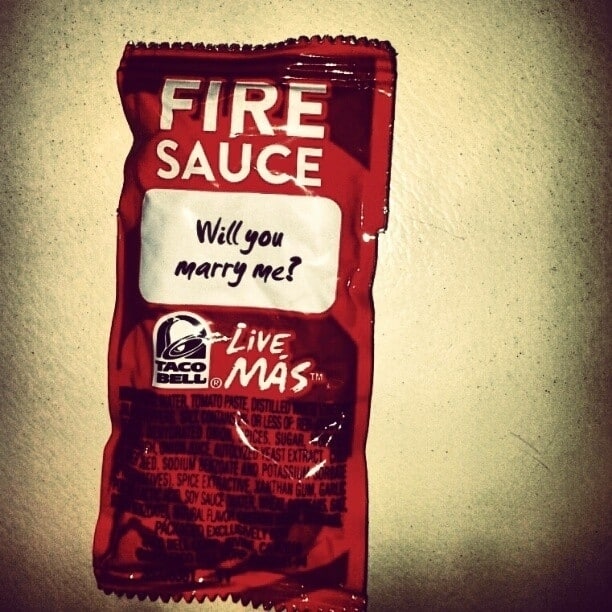 9. Using a tattoo that nobody can read. 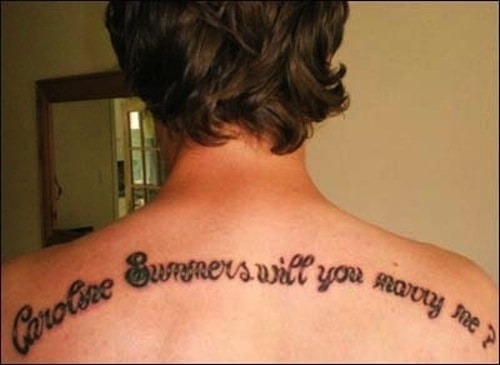 10. Or even a tattoo you can read but that looks lame. 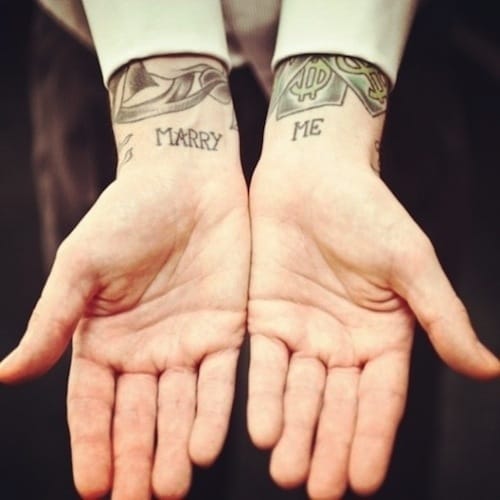 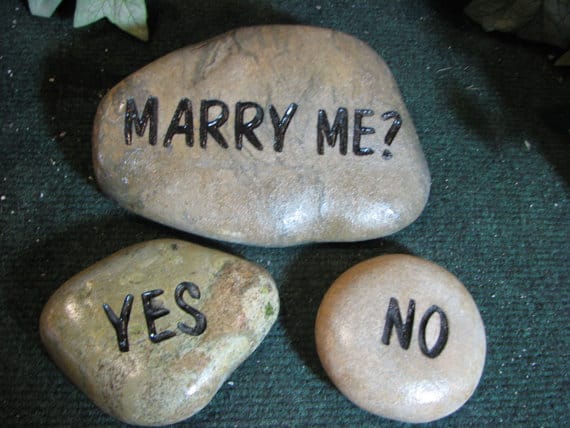 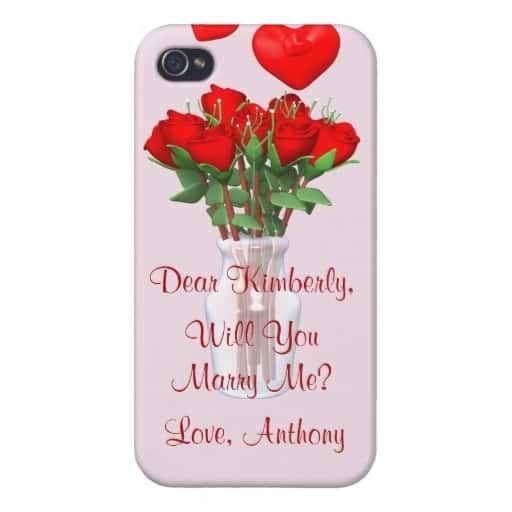 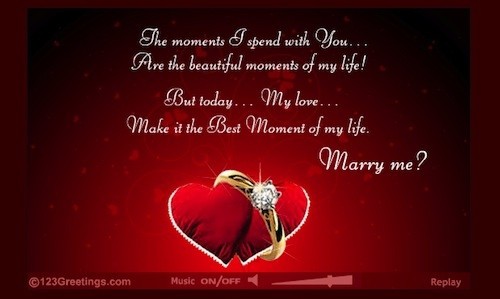 14. With help from idiot friends. 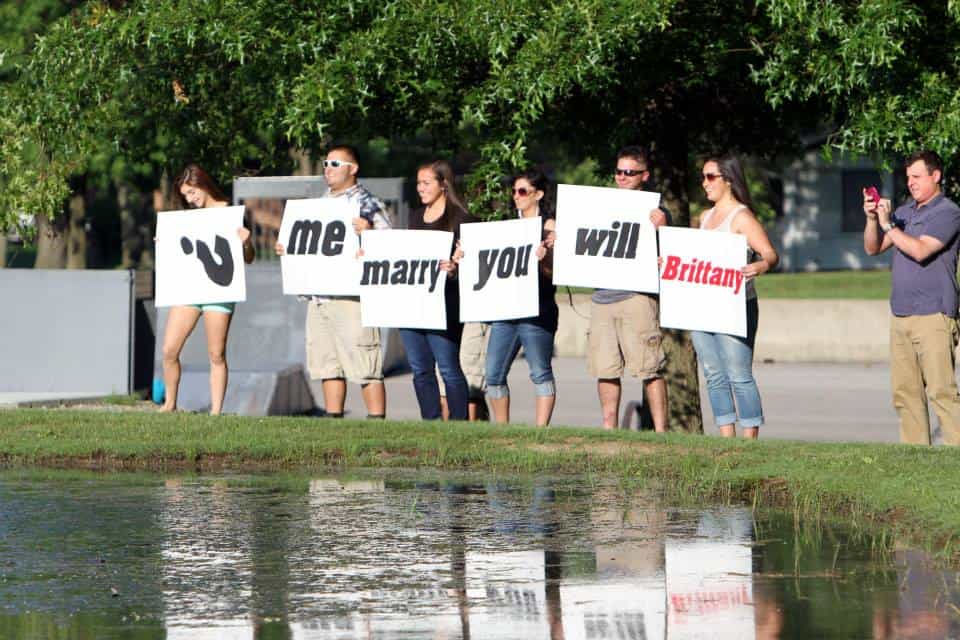 15. By adapting a Walmart display. 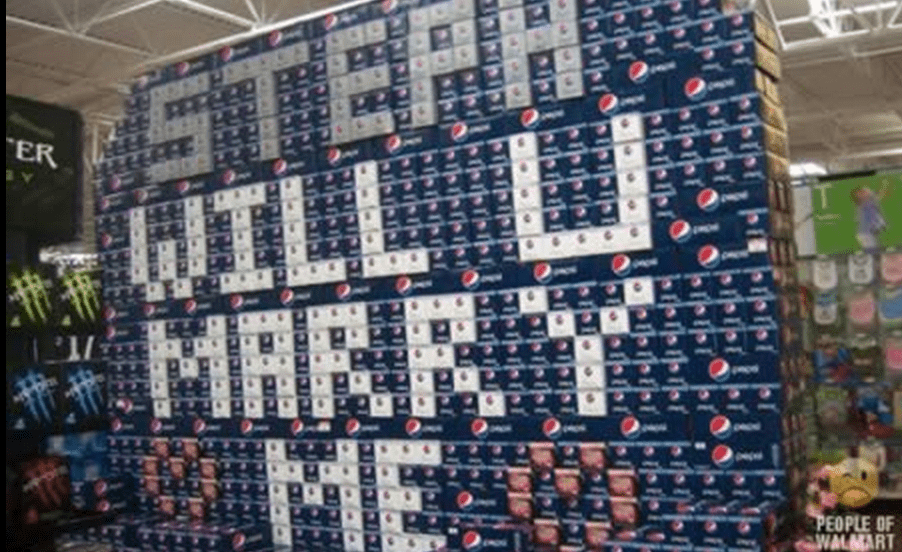 16. Written in dirt on the side of your van. 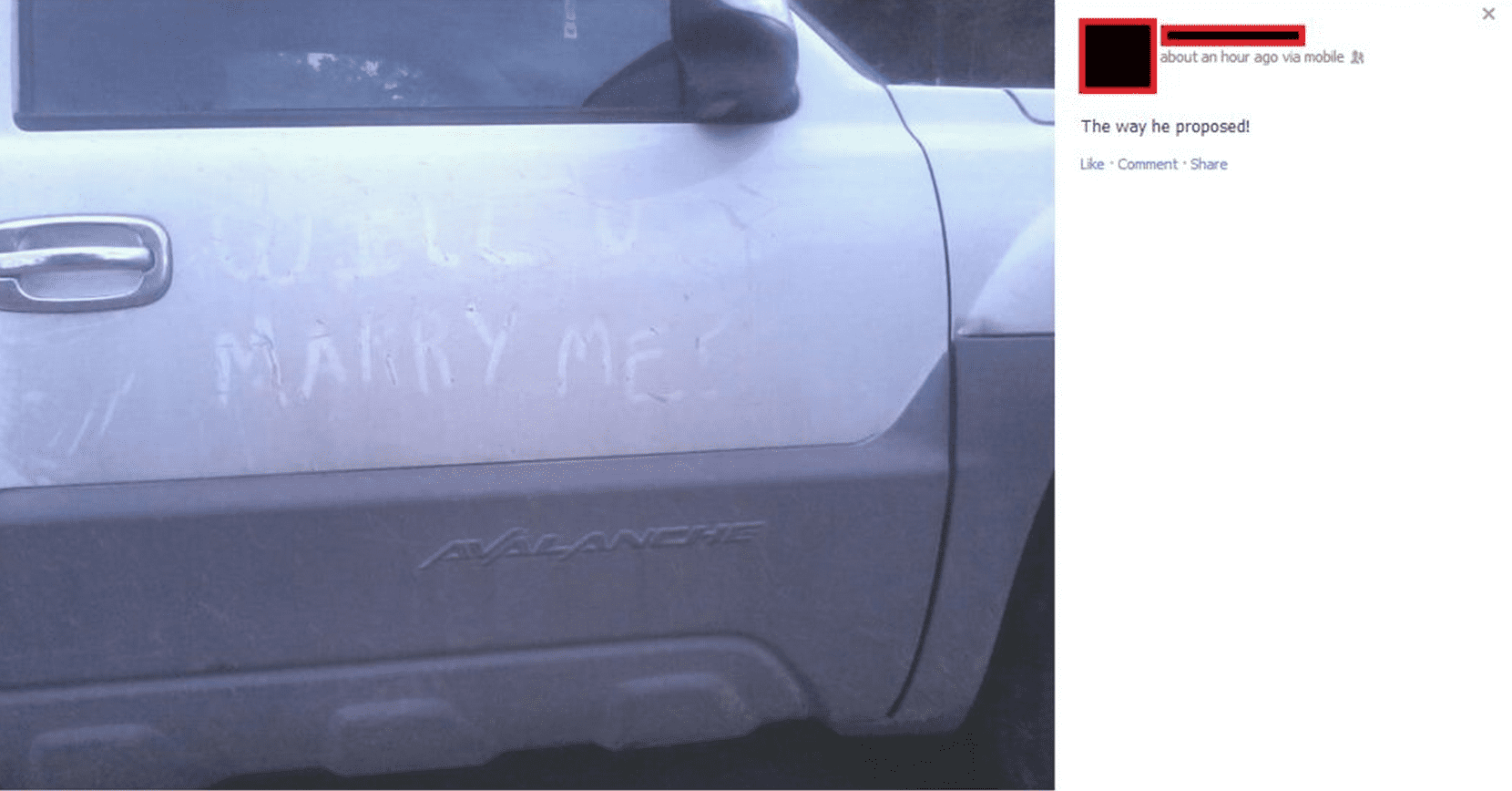 17. Always check the backdrop before proposing in a park. He was so close to getting this right.

18. While hanging suspended by hooks above your bride to be. 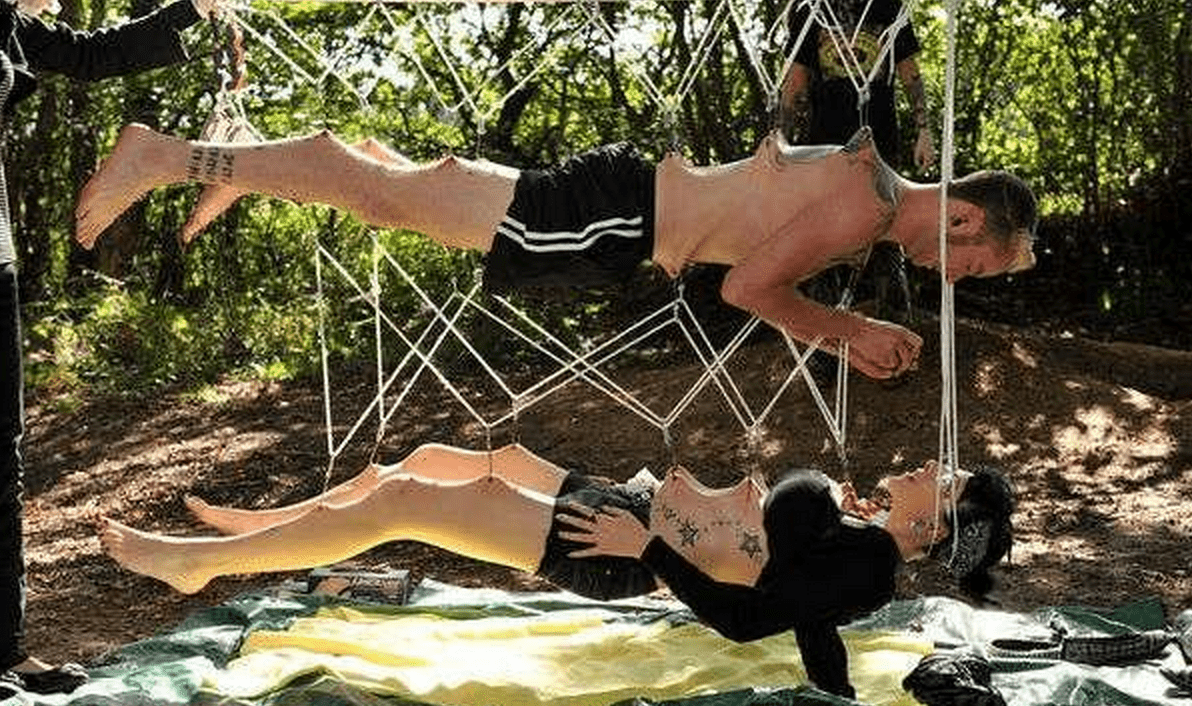 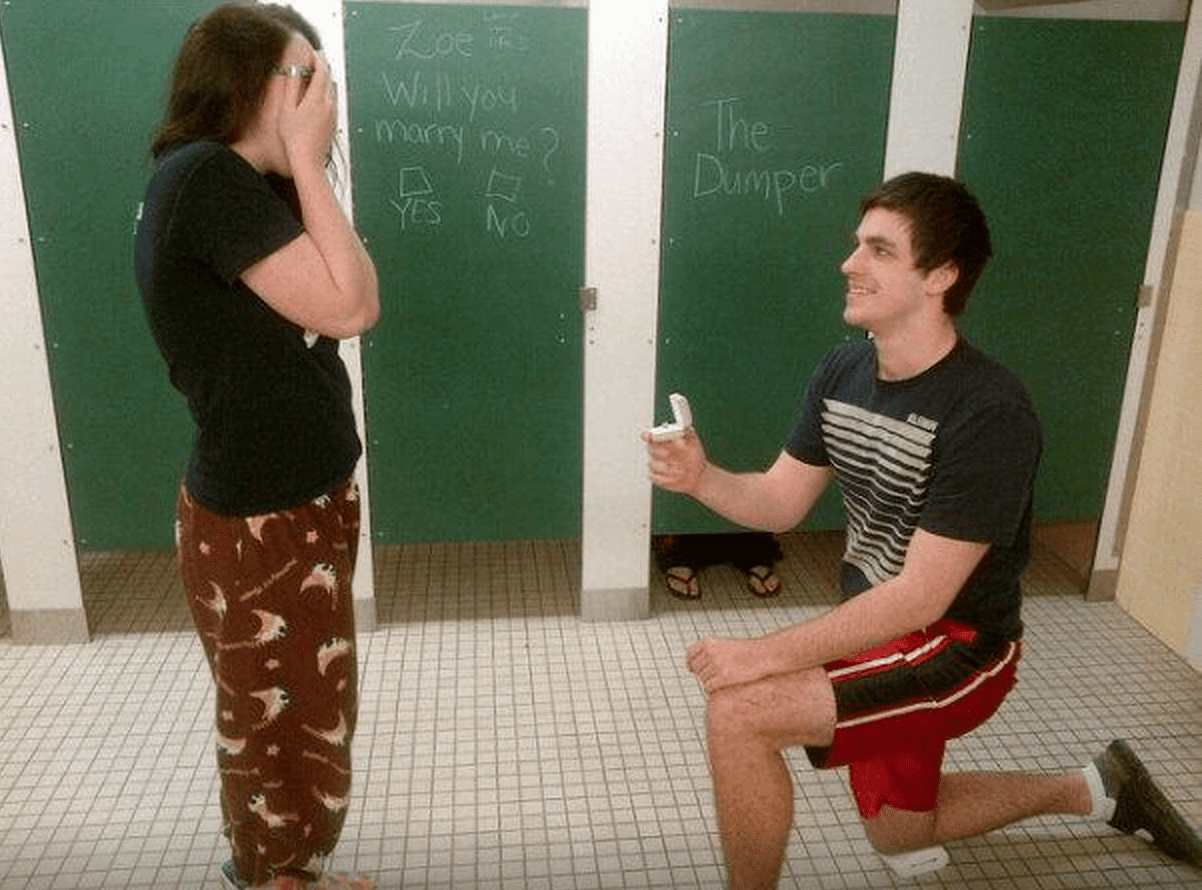 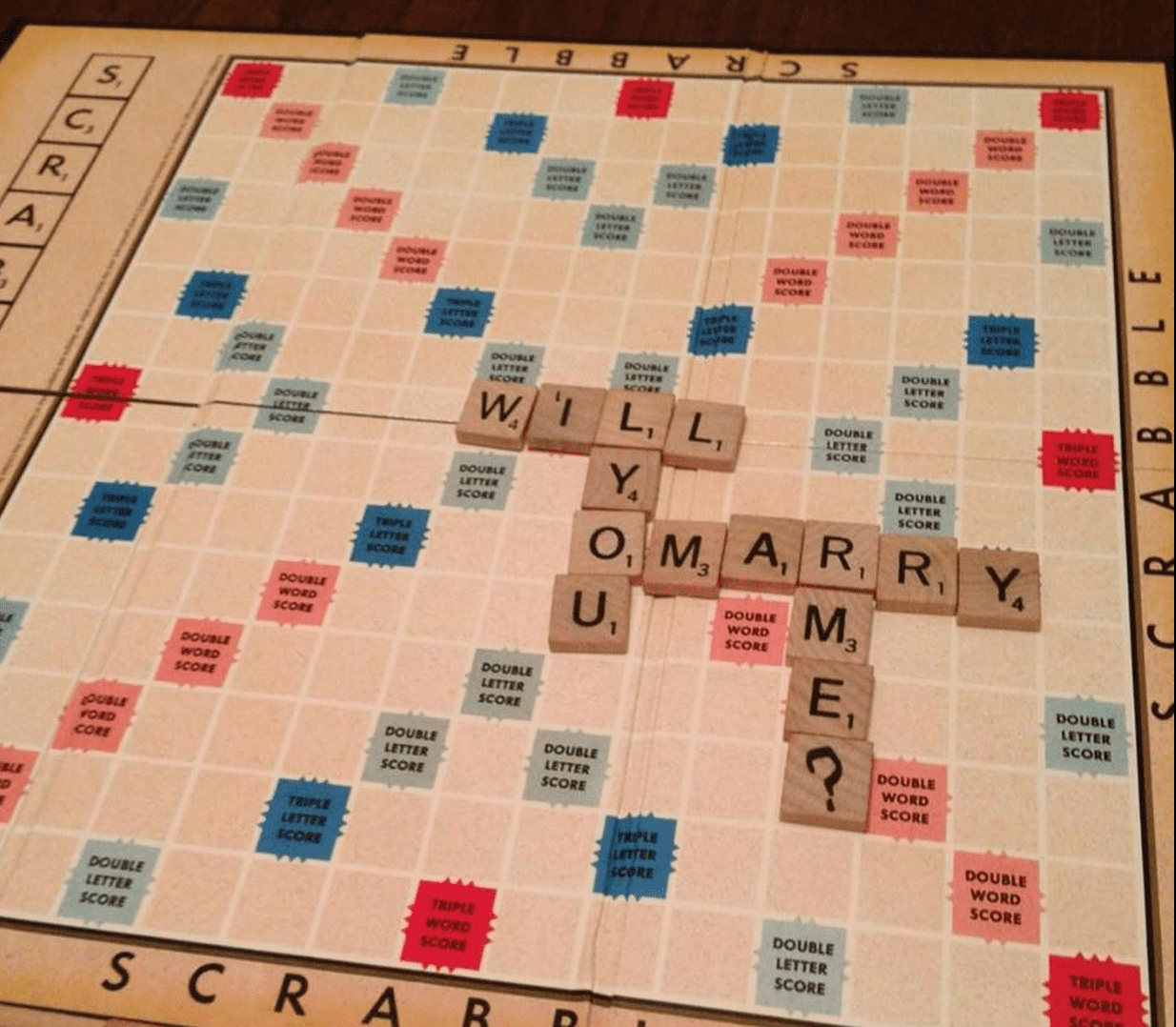 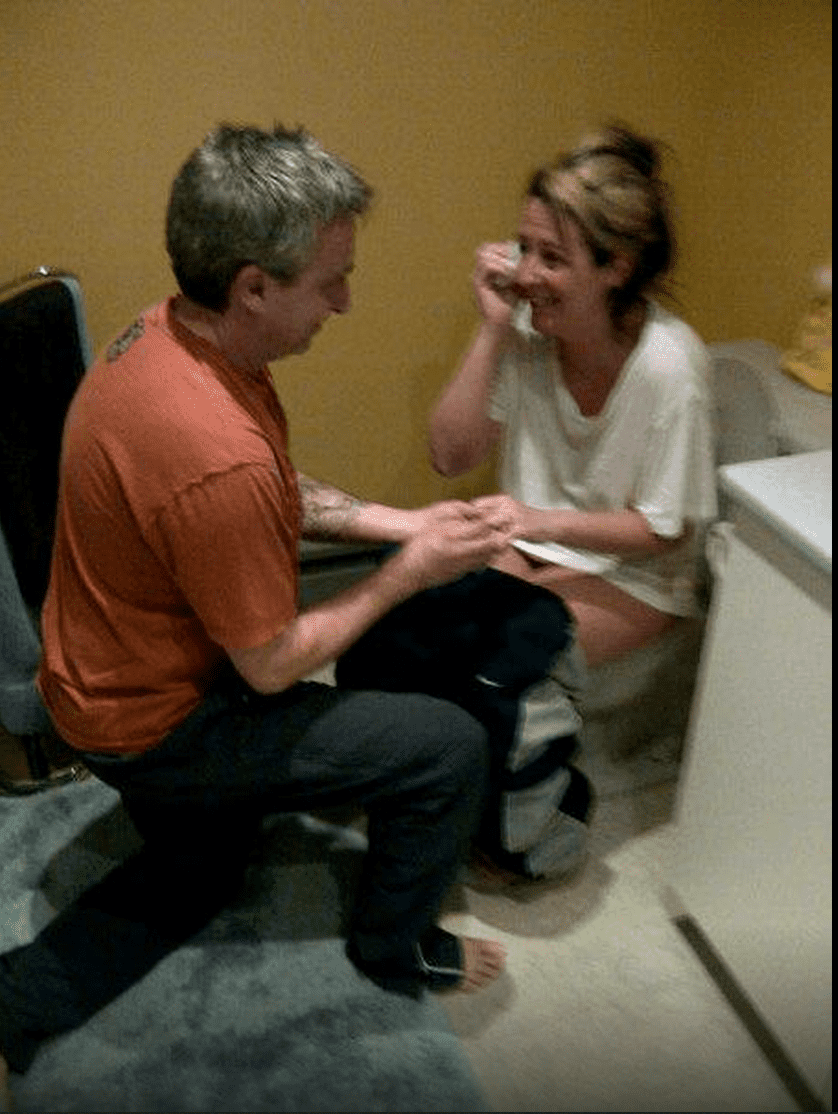 23. And the biggest rule. Make sure you know she will say yes before you do this.