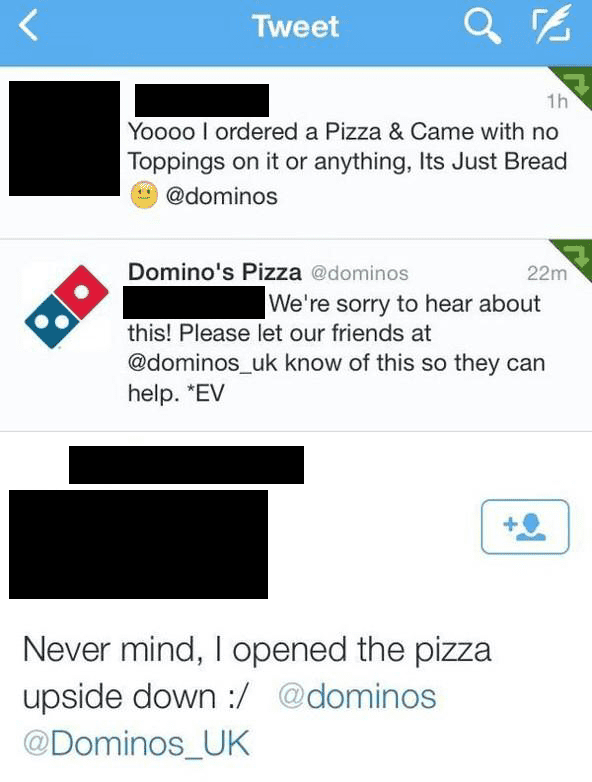 2. THE ONE NIGHT YOU TOTALLY DID HAVE A WINE OPENER. IT’S LITERALLY RIGHT THERE IN THE PICTURE. 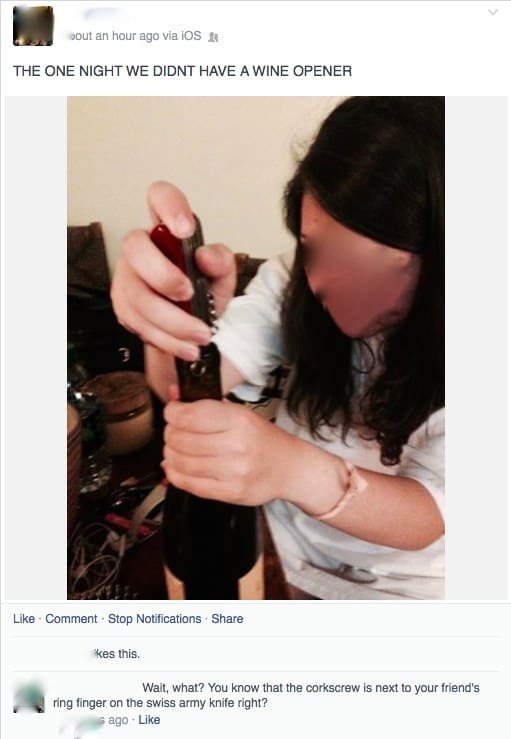 3. How about Sweden, which is a country and NOT a city, state, or continent. Also, DOESN’T HAVE AN “A” IN IT. 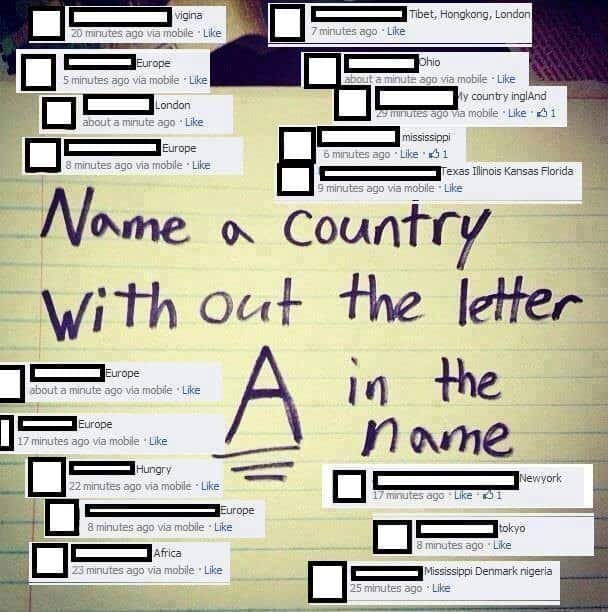 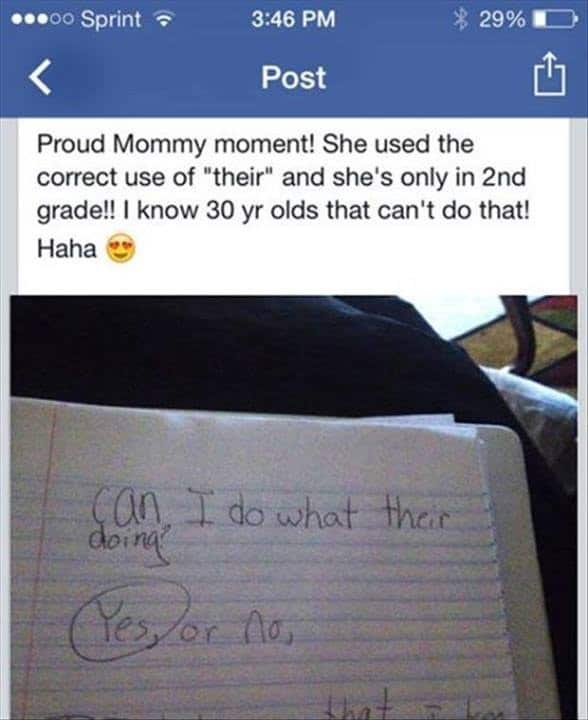 5. Sounds like they had one hell of an evening. 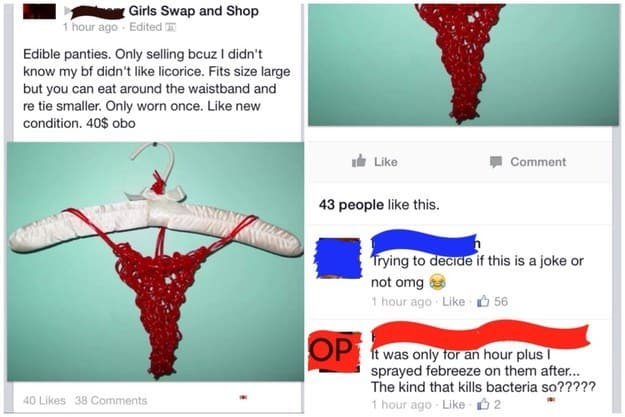 6. I don’t usually blame the victim in cases like this…but come on, dude. 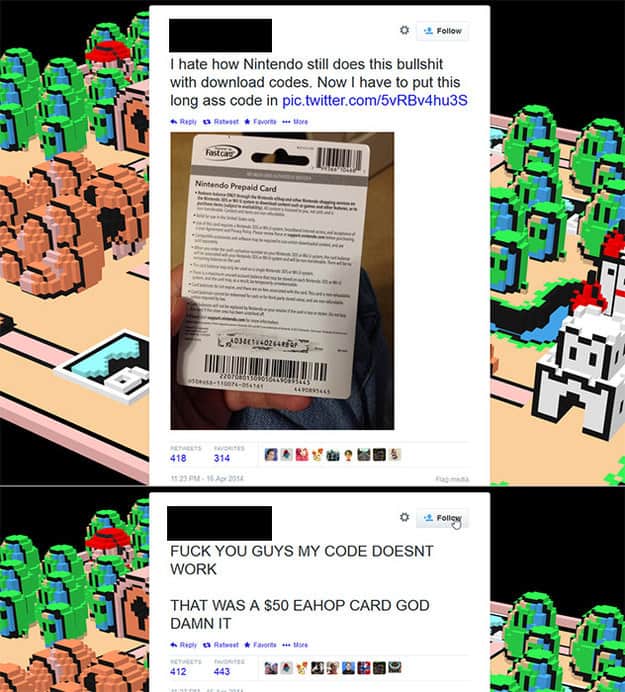 7. Triceratops populations HAVE been plummeting. When’s the last time you even saw one in the wild? 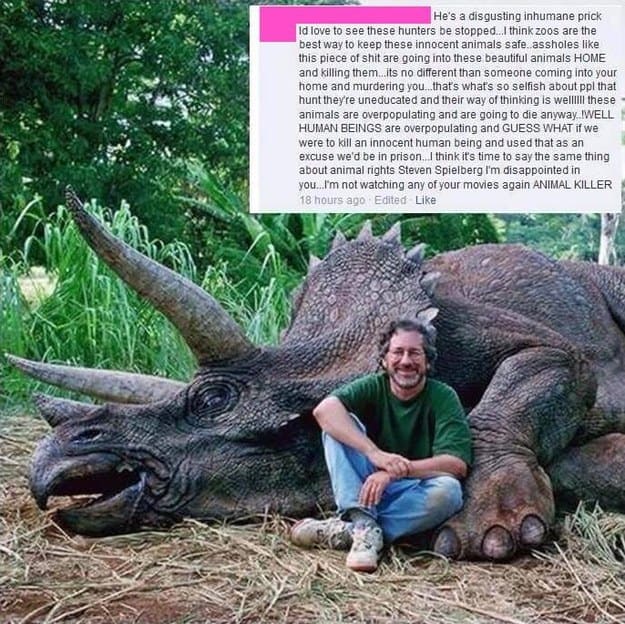 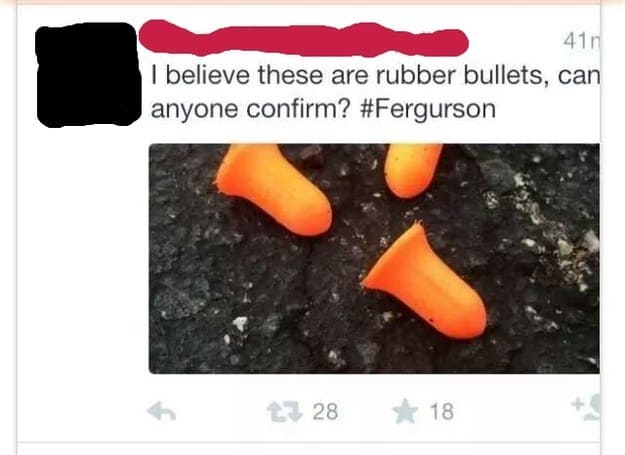 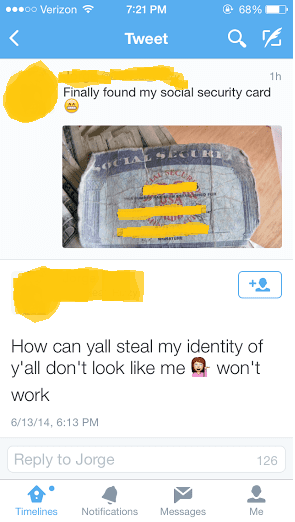 10. She’s HOLDING a device that could have given her the information she needed. 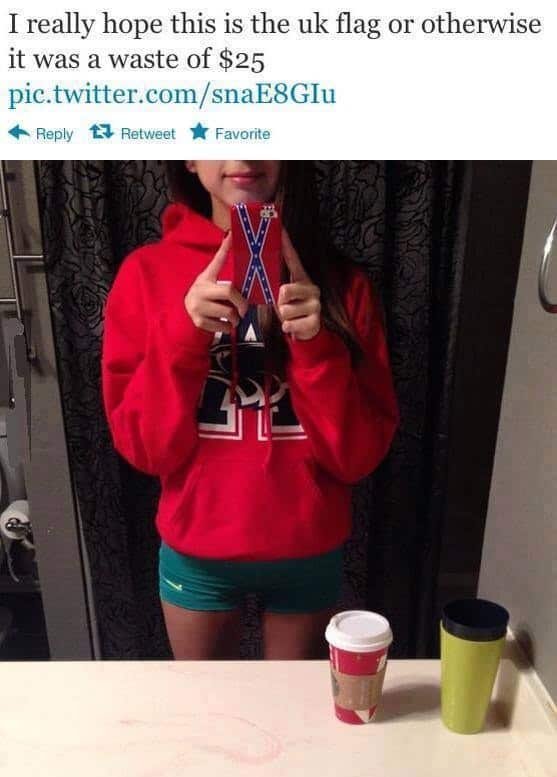 12. It takes 18 months for twins, 27 months for triplets, and three years for quadruplets. 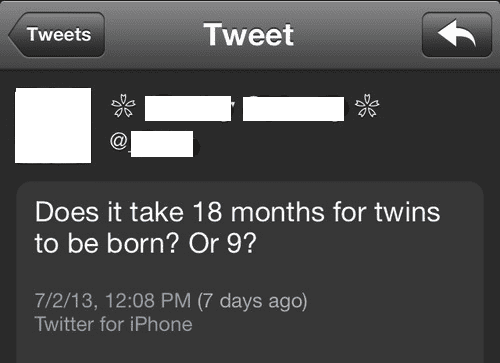 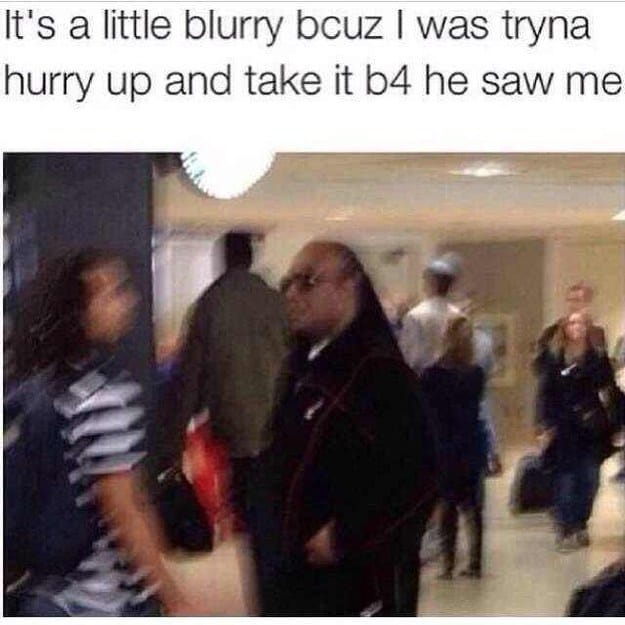 14. Yeah, I totally hate bad drivers. You know…like people who update their Facebook while driving. 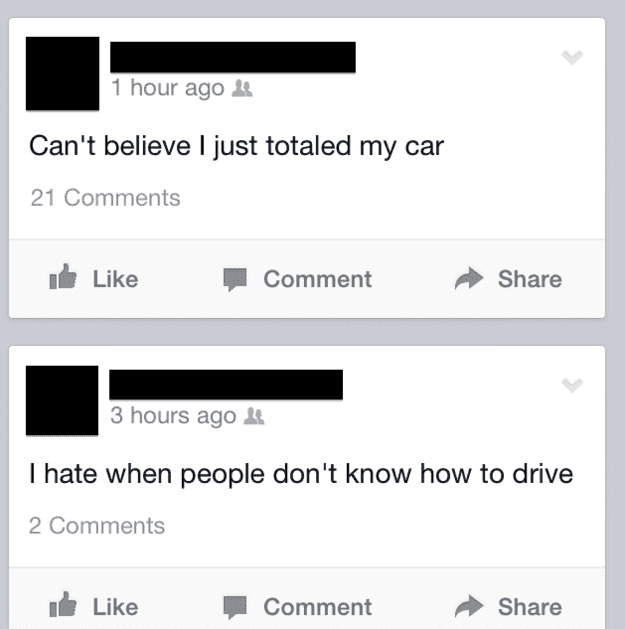 15. Unless that’s like slang for someone from the West Indies, I think this woman may be slightly misinformed. 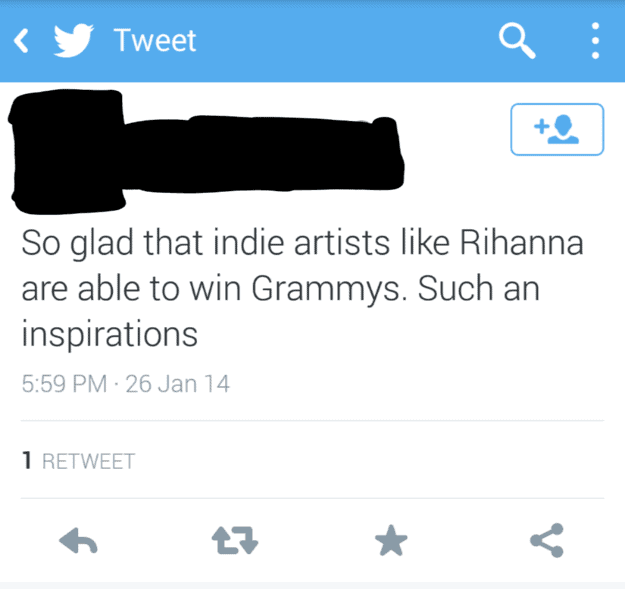 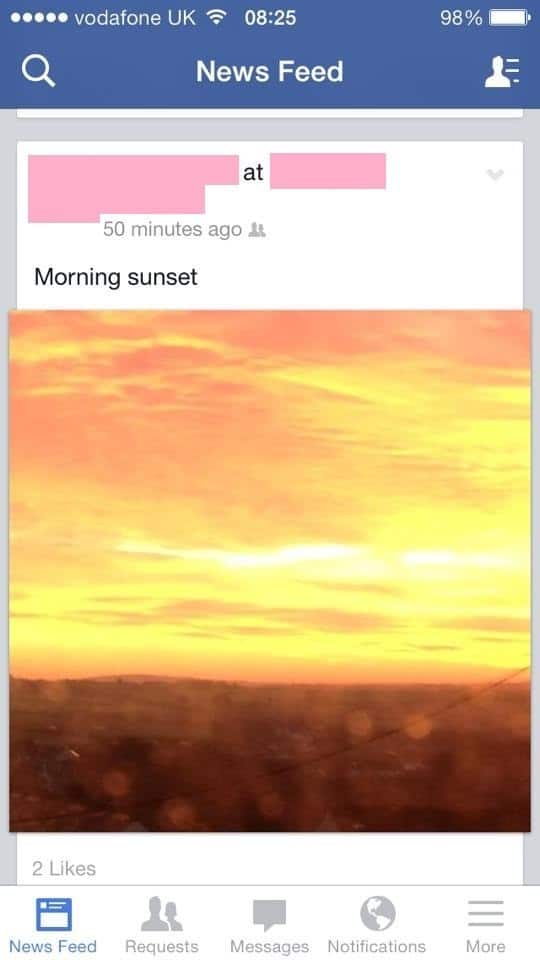 17. She’s clearly ready for this responsibility. 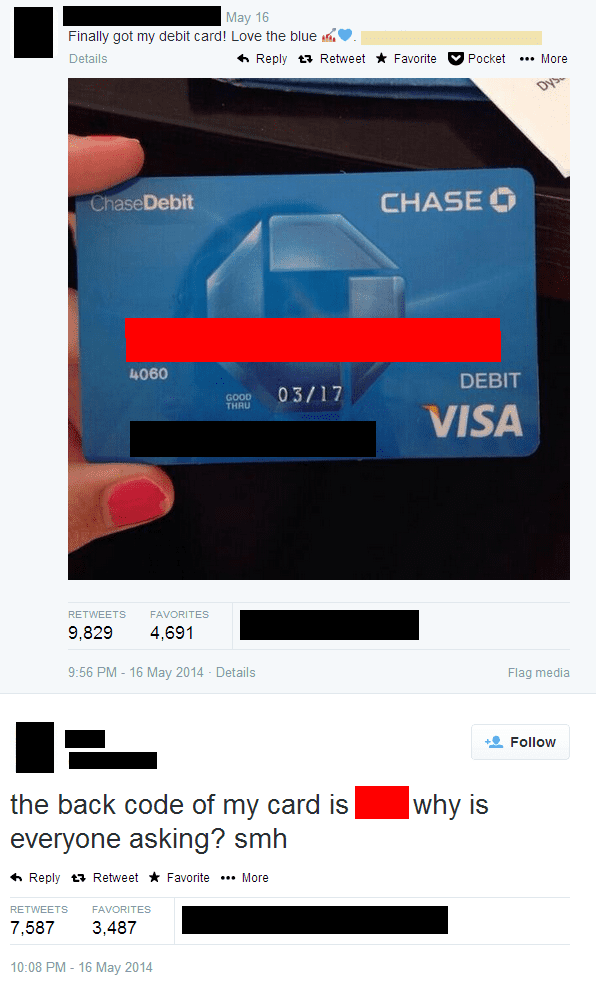 19. Yes. I’m sure she’ll want to talk about this offline. 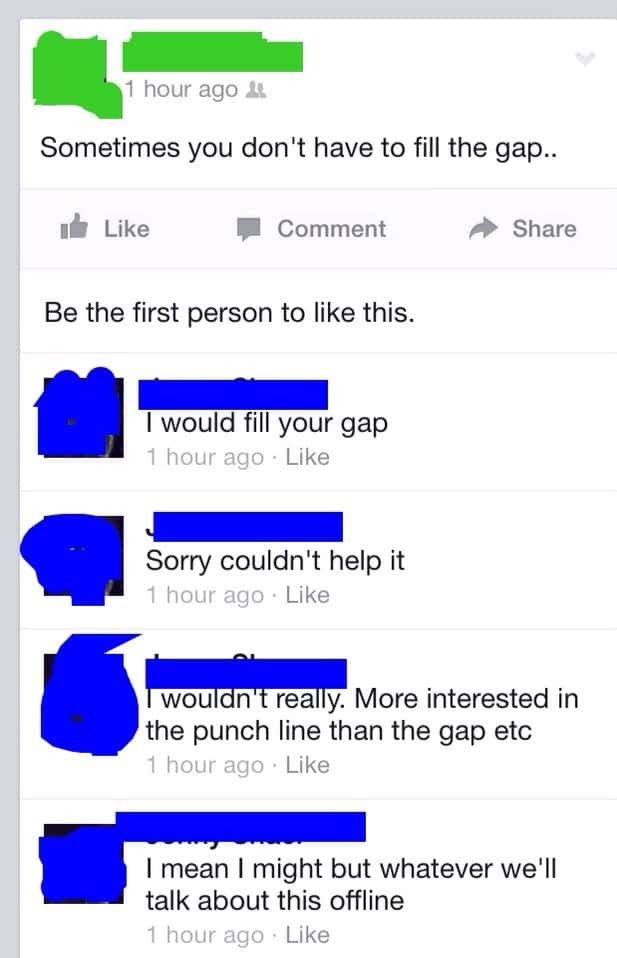 21. I hear the beaches there are nice. Don’t forget your passport. 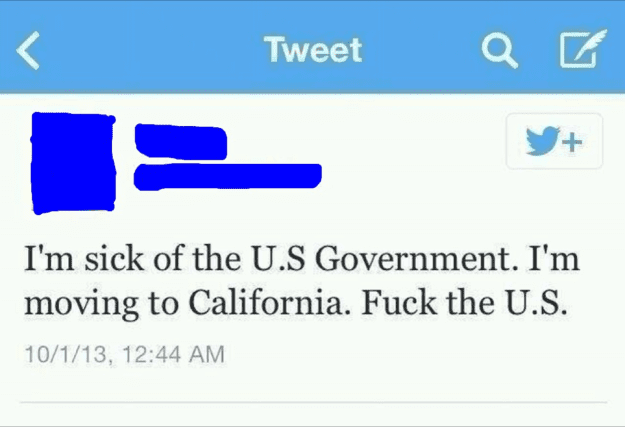 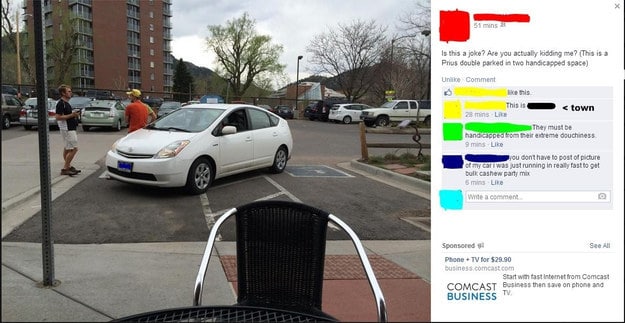 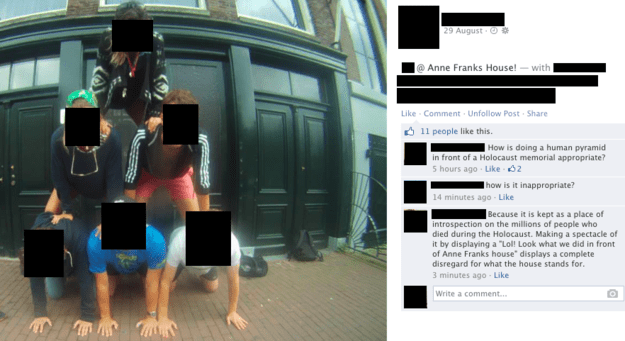 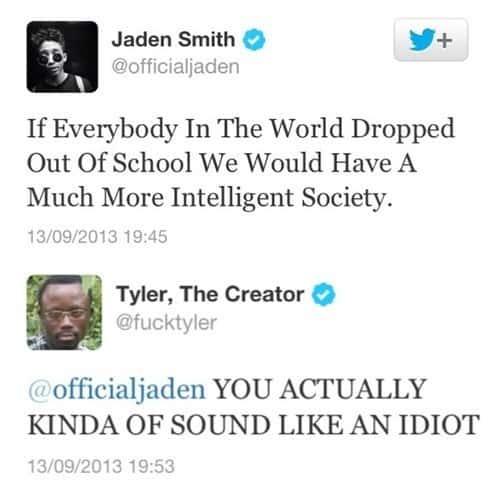 What to do with a toxic friendship