The growth of coffee shop chains all over the USA and Europe is unmissable and vast in scale. It seems that every corner now has a Starbucks, Costa or some other coffee chain. During the hustle bustle of the morning or lunchtime rush, the staff often write the name of the customer on the cup so they don’t get mixed up.

Whether it is on purpose or by accident, these names can be misheard or misspelled leaving some pretty funny results. Here are some of our favourites. 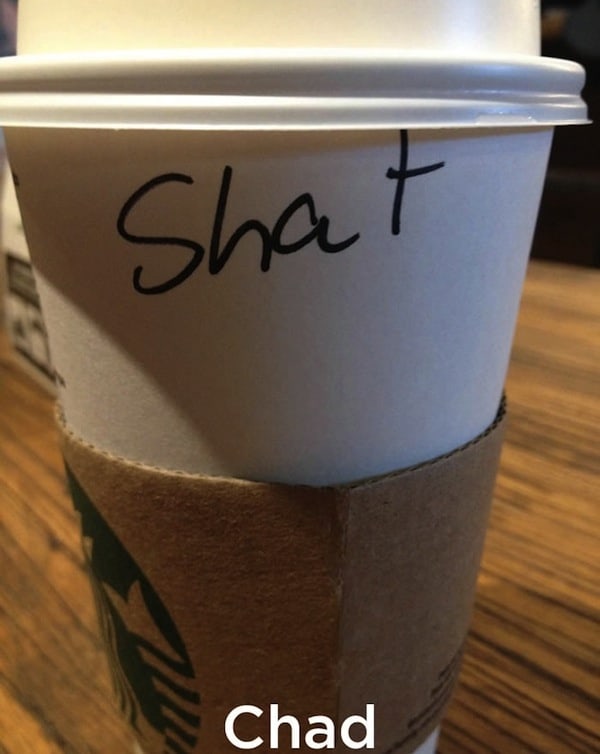 2. Kris and Iris became “Krish and Irish”. Maybe they had a lisp or something. 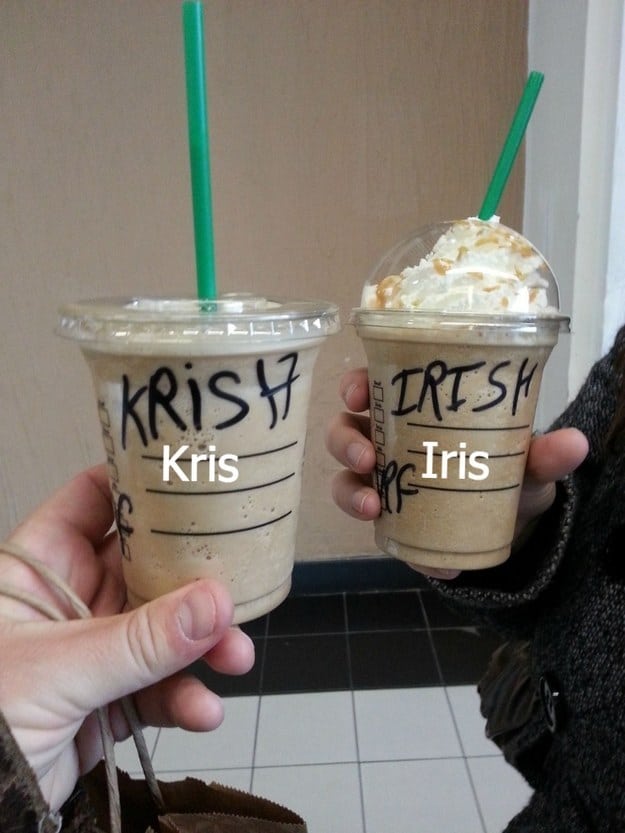 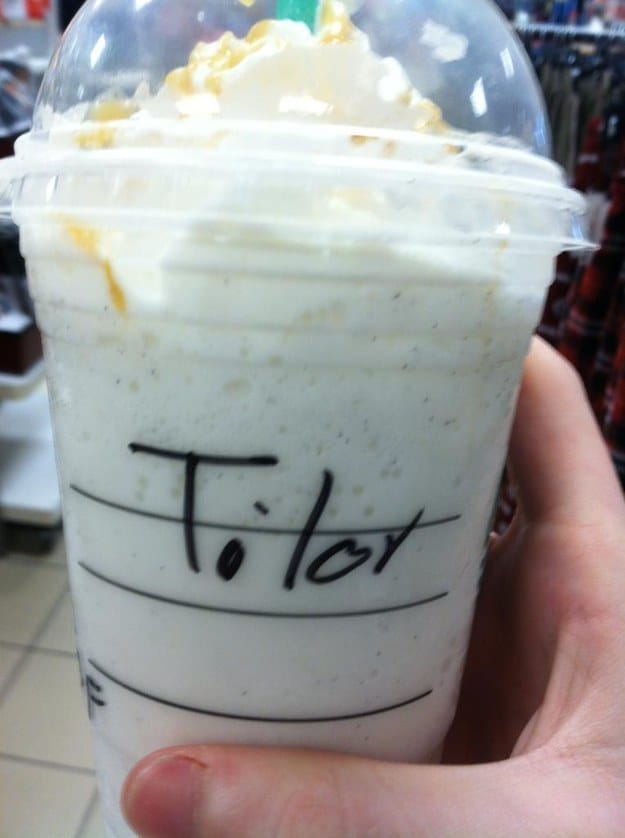 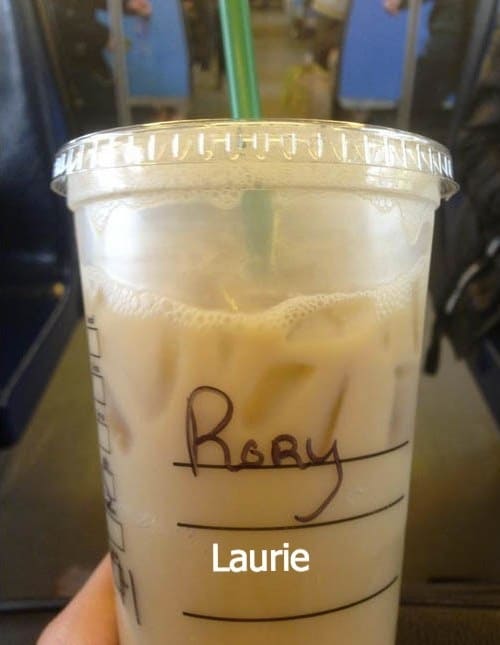 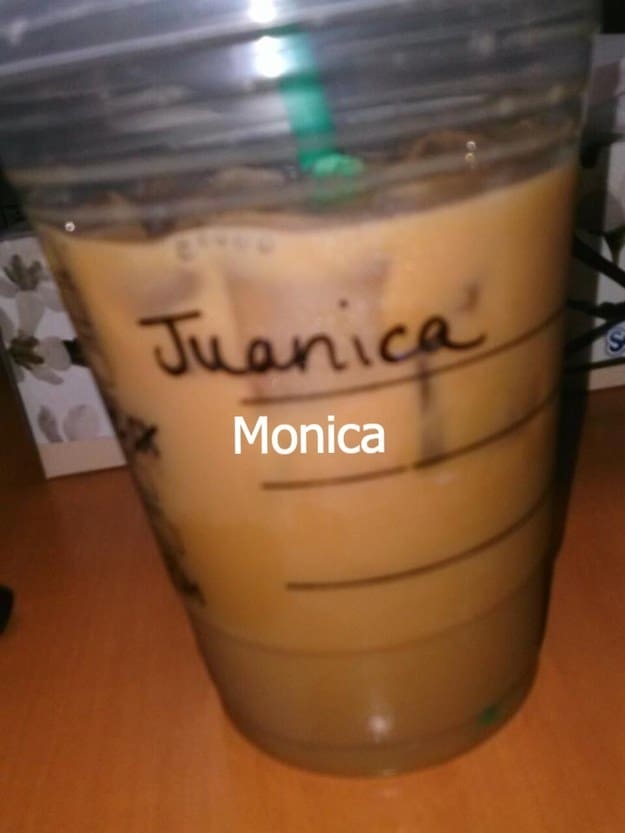 6. Andres became “Undress”. Wonder what was on the servers mind? 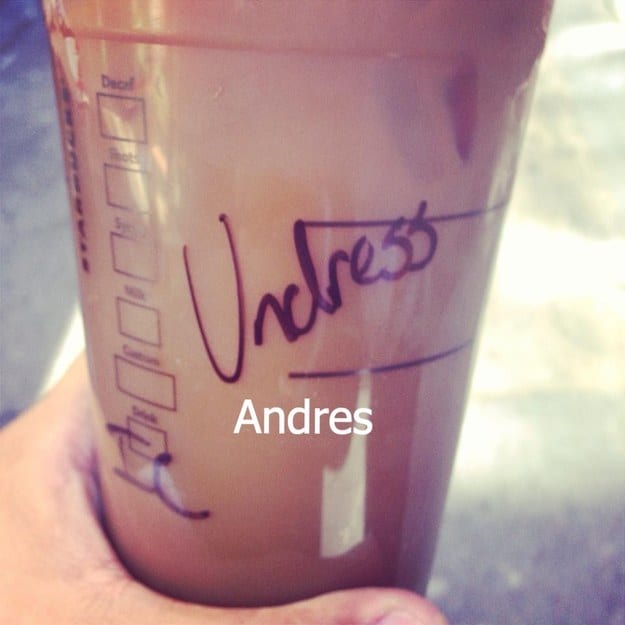 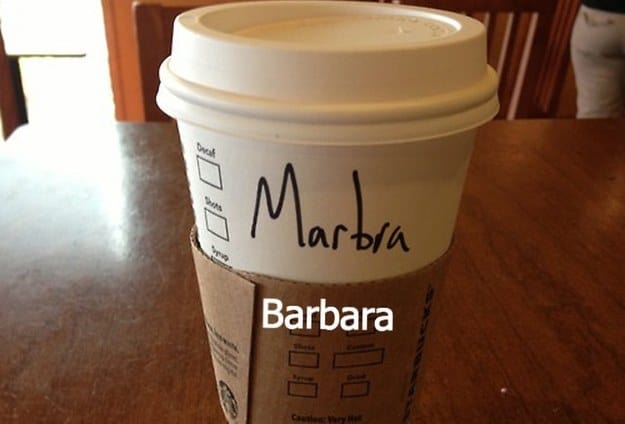 8. Andie turned into an “Auntie” 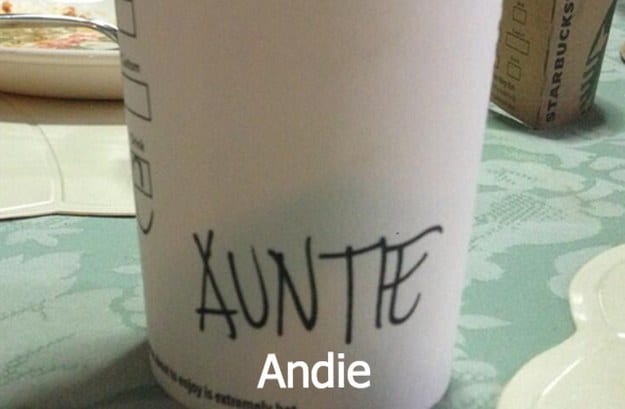 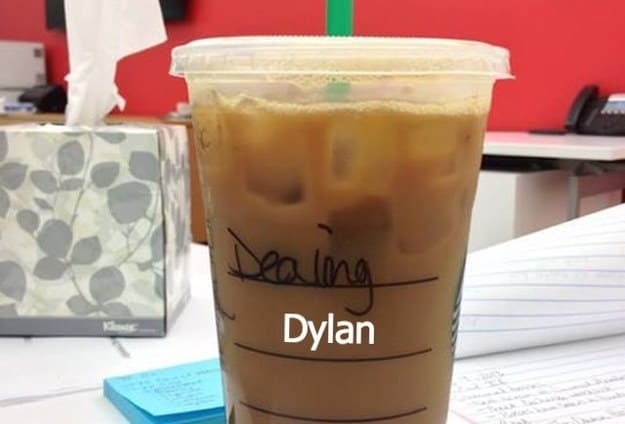 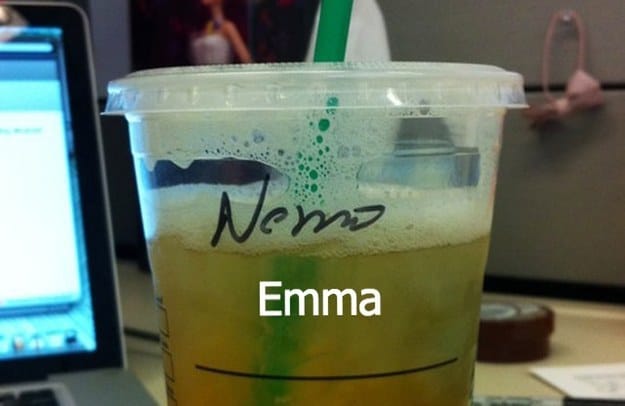 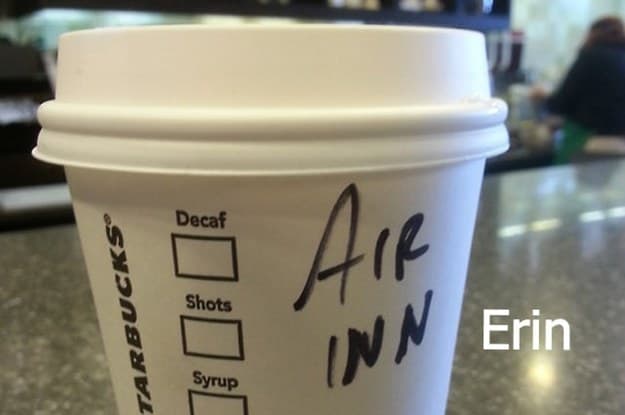 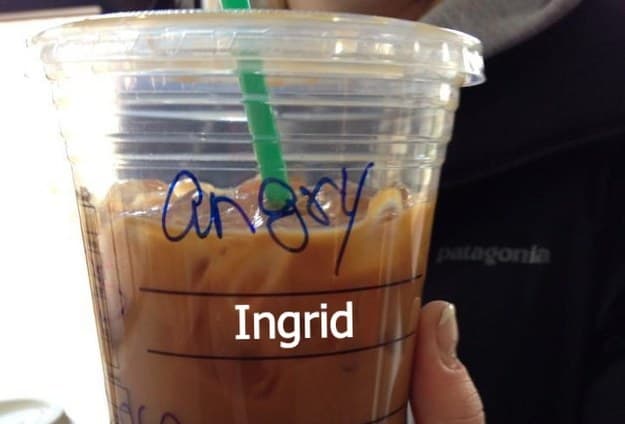 13. Yvonne and Caitlin became “Evan and Kitten”. I guess we can forgive the misspelling of Yvonne 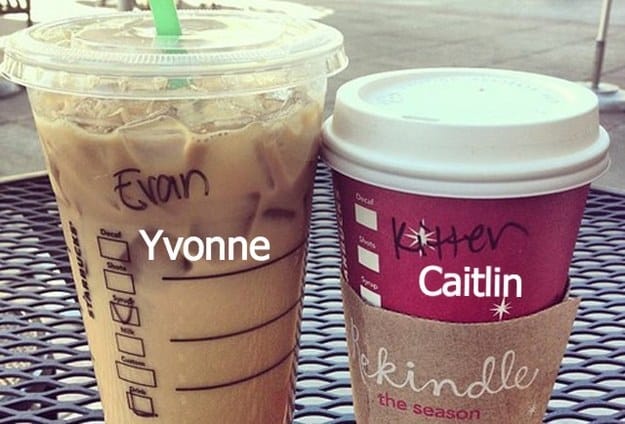 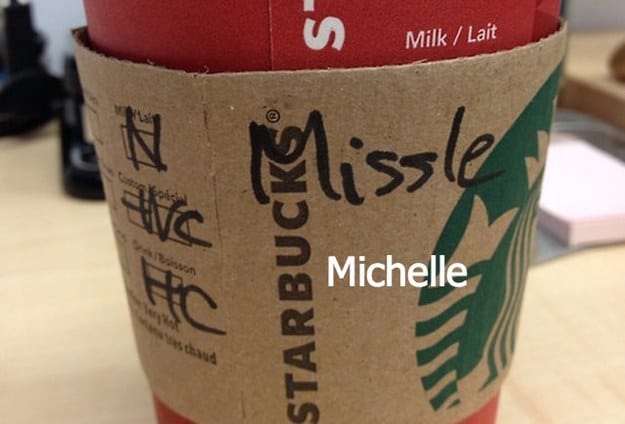 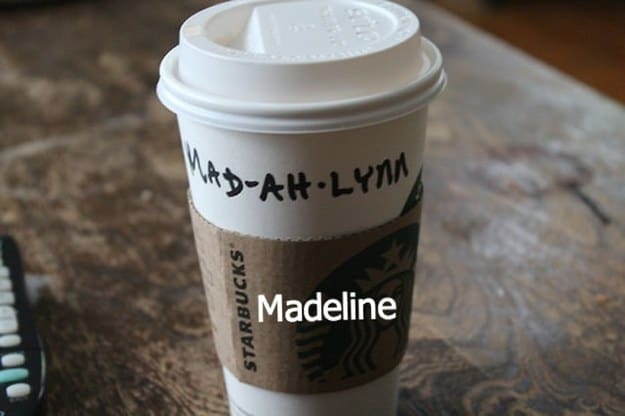 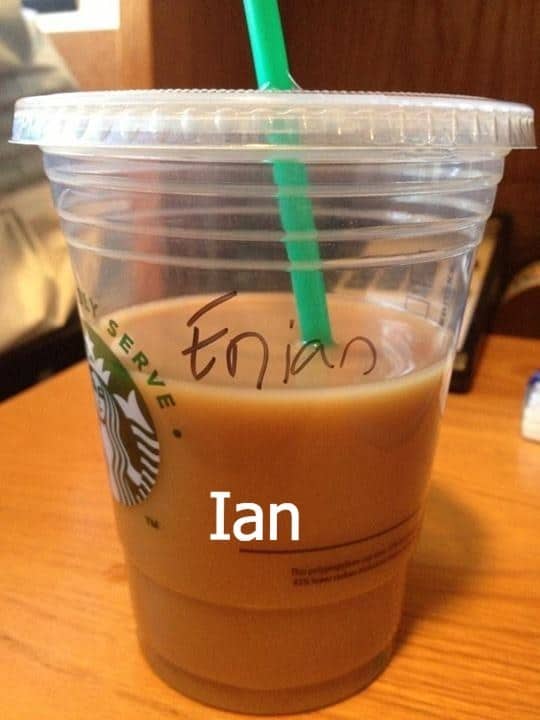 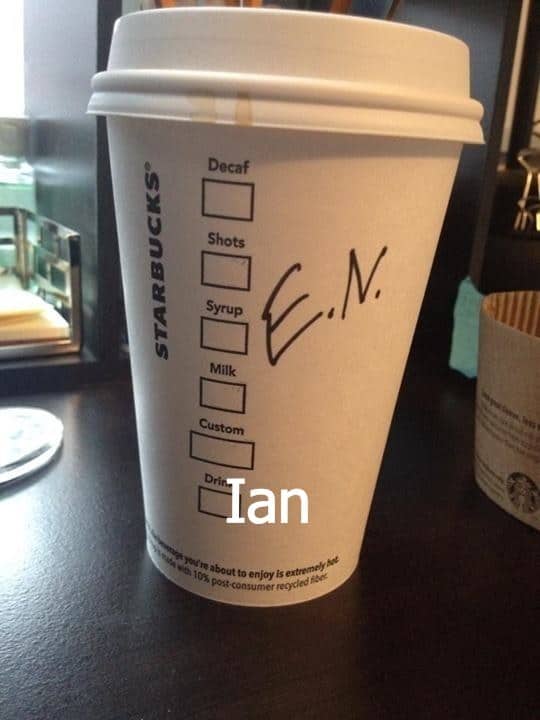 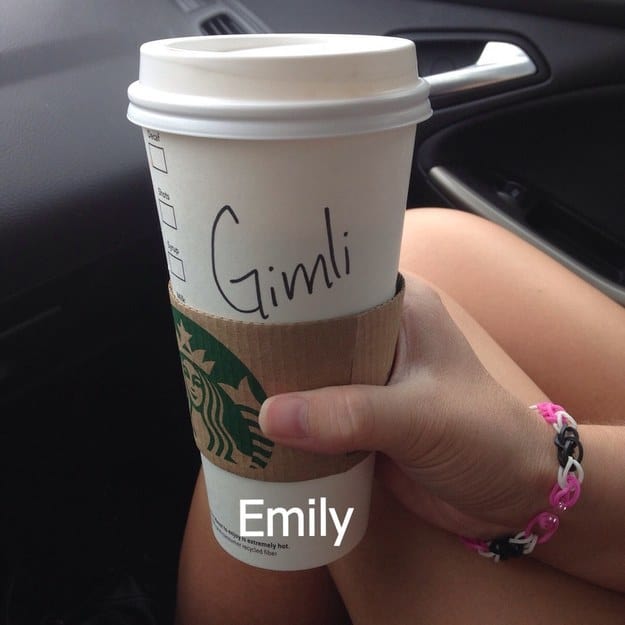 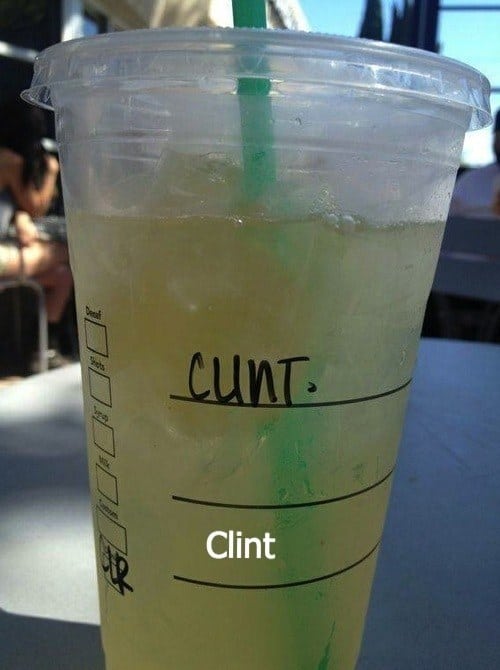 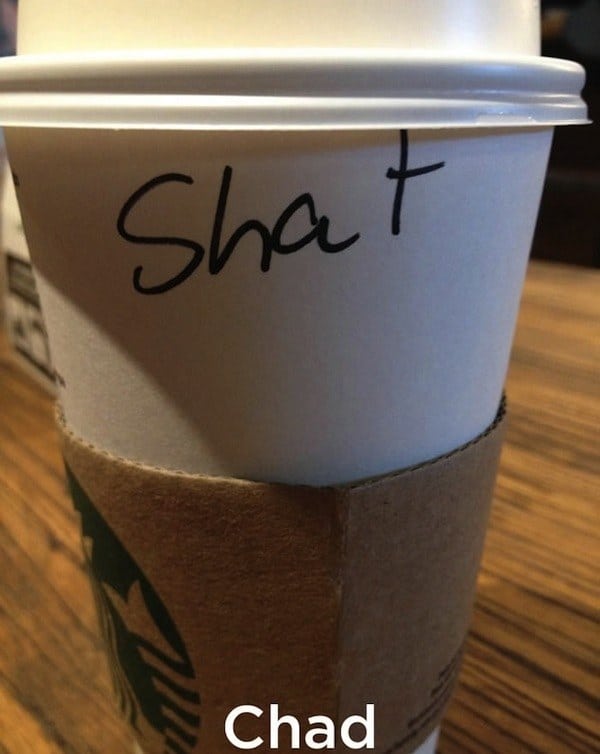 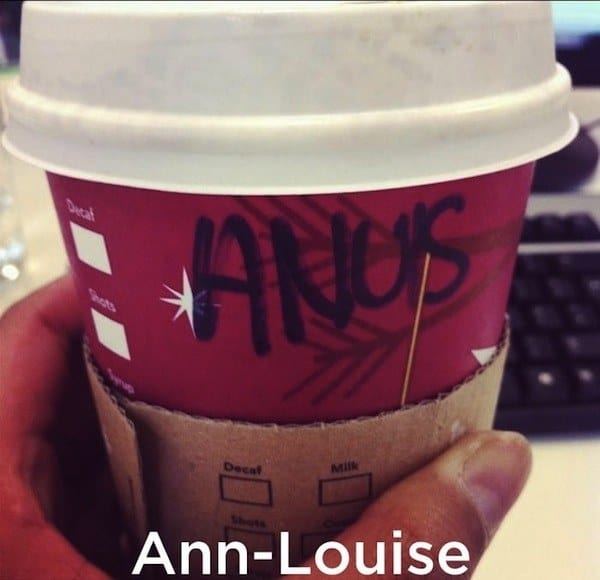 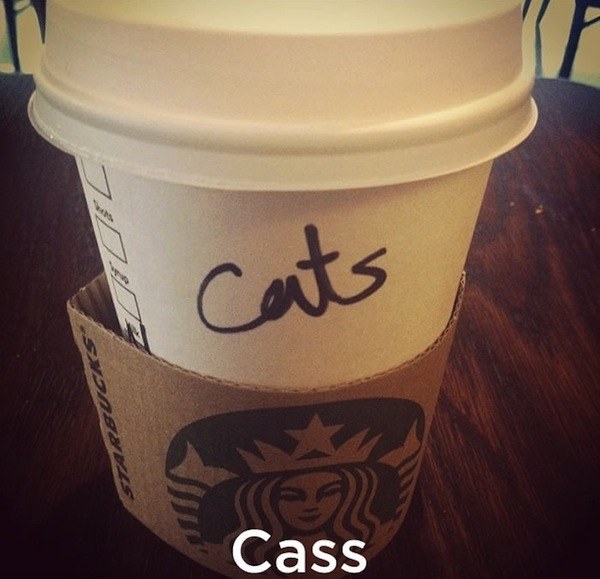 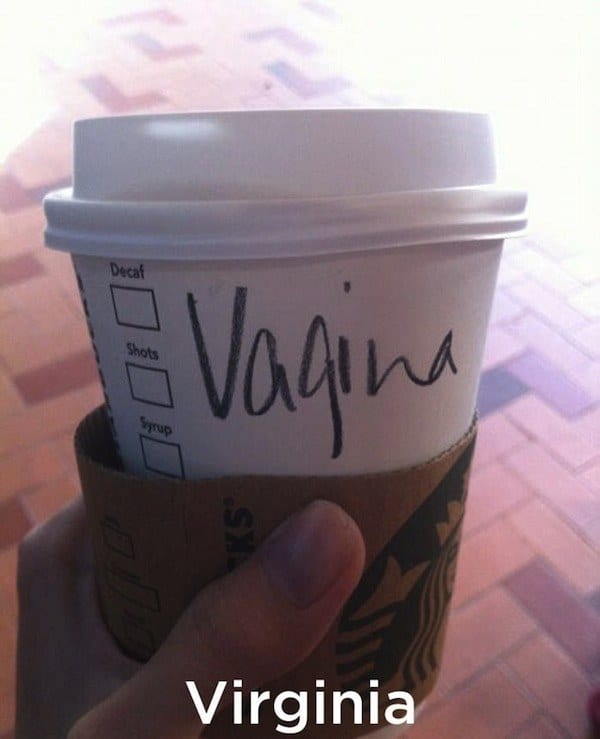 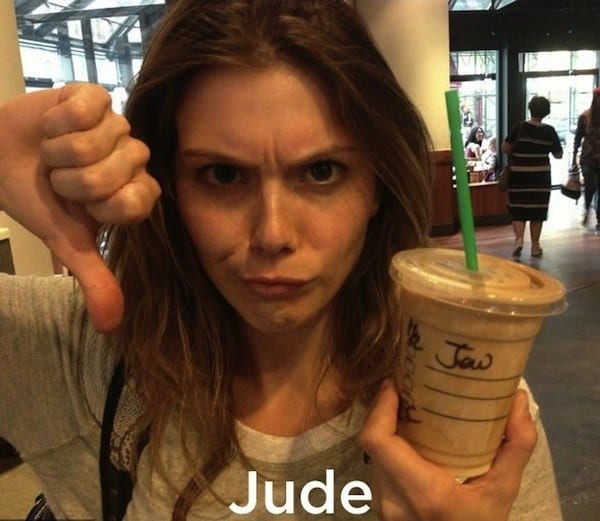 Weird Things That Most Couples Fight About

Sometimes it can be just the tiny, little things that really get on our nerves. Check out this …
Melissa
139