Life is moving at such a fast pace these days that it is sometimes difficult to believe how long ago it was that certain things happened. Remember the “Walkman” or the Karate Kid movie. They are all in this list and are sure to make you feel very old indeed. 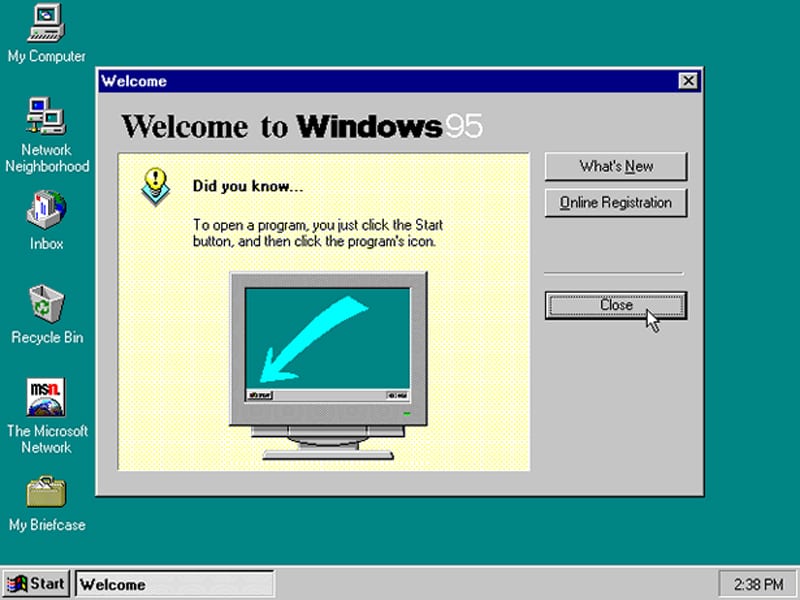 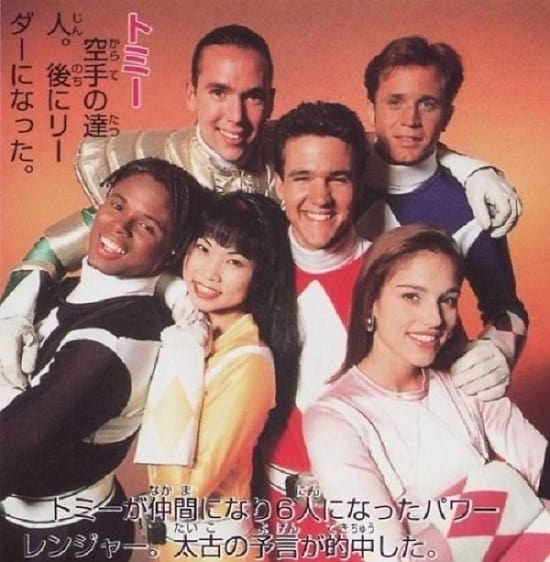 3. Home Alone was released 24 years ago 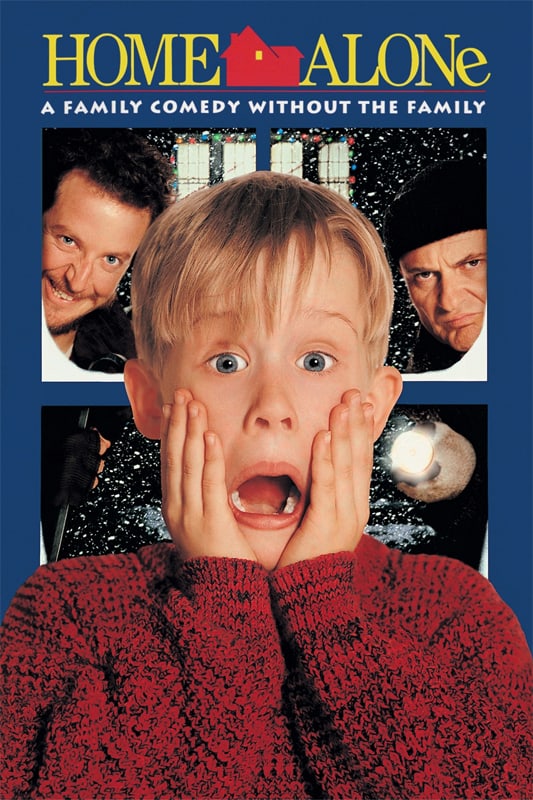 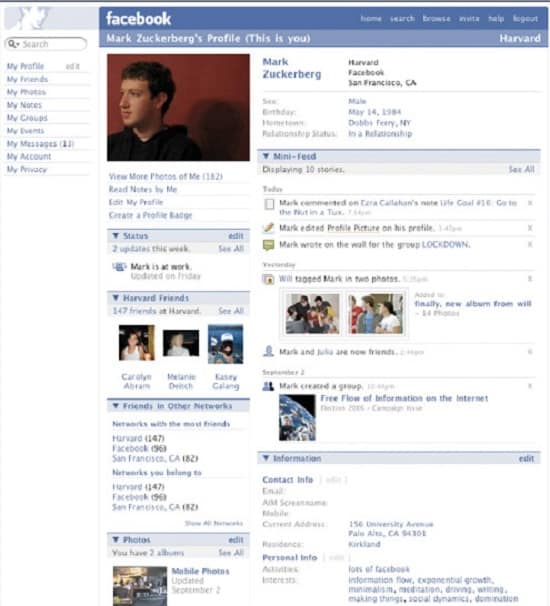 5. The original cast of Beverley Hills 90210 are now a lot older 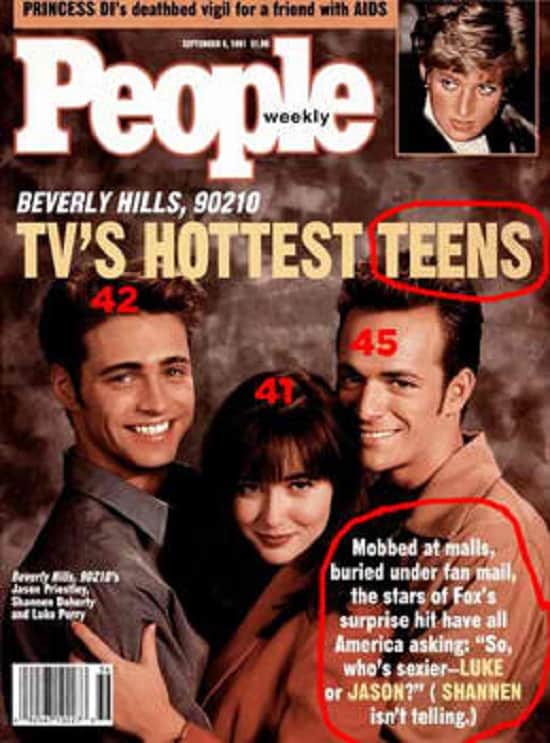 6. Floppy disks. These would not even hold 1 gif nowadays 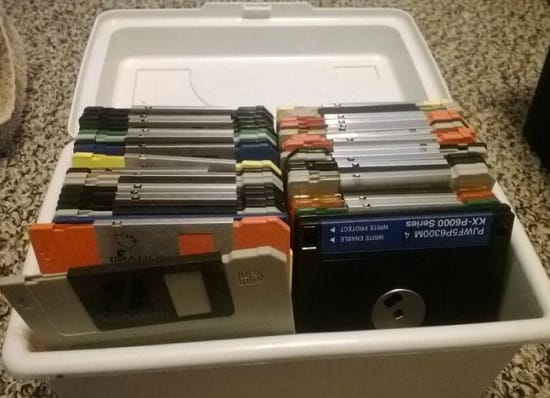 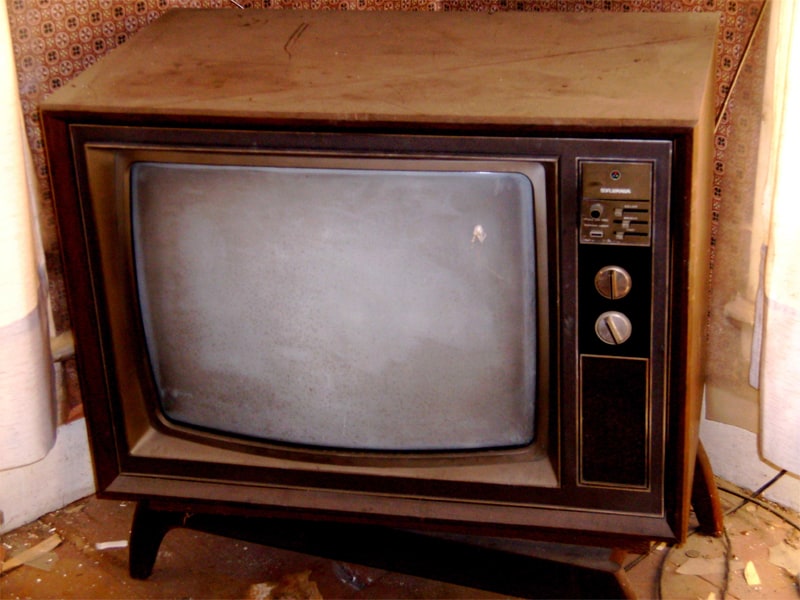 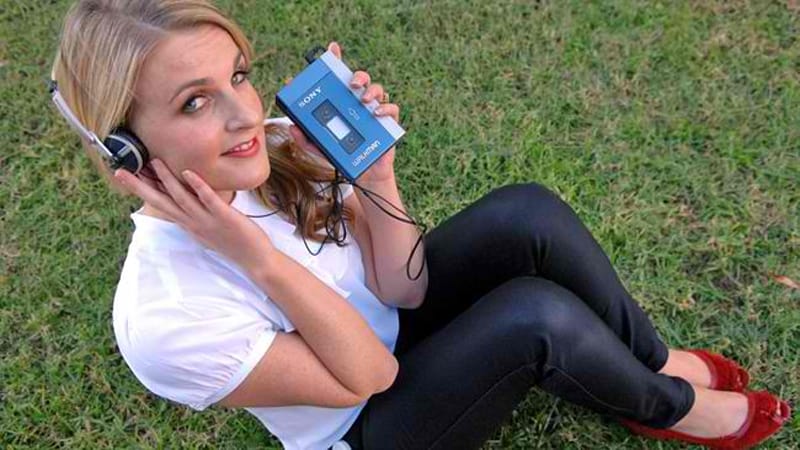 9. This is a video tape rewinder 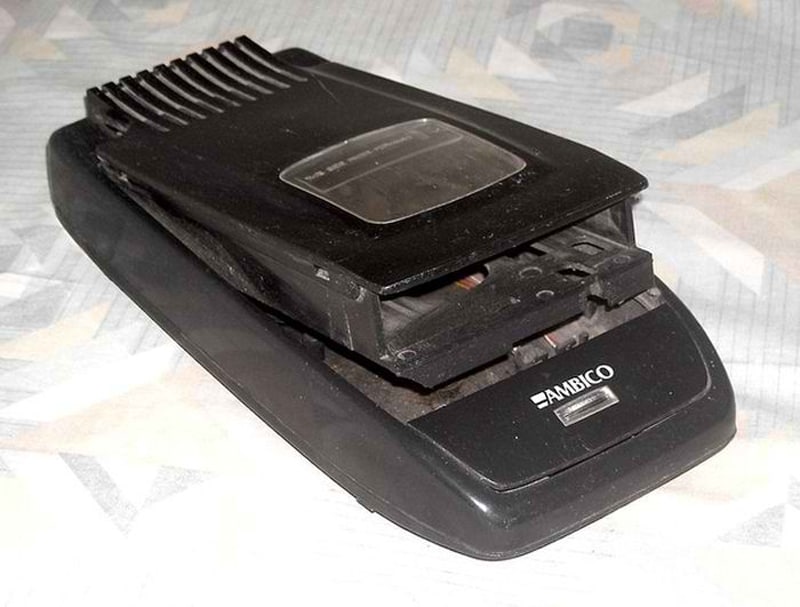 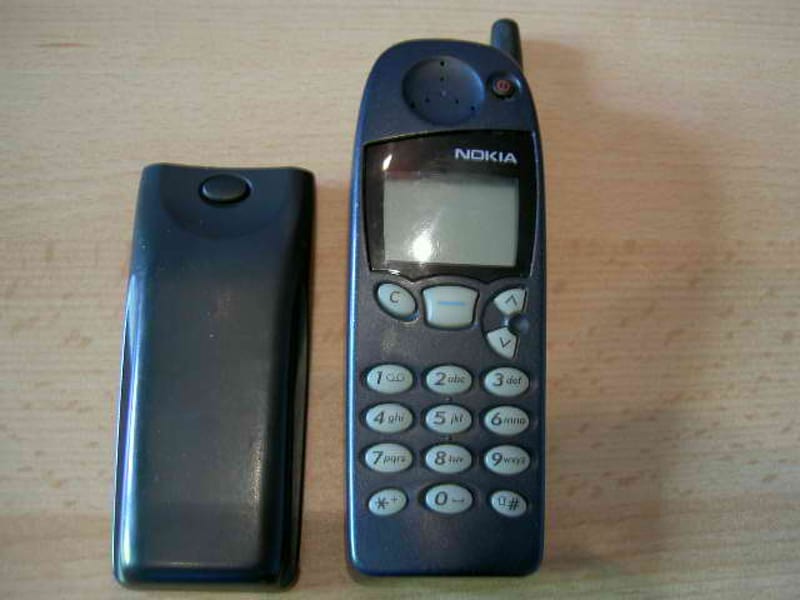 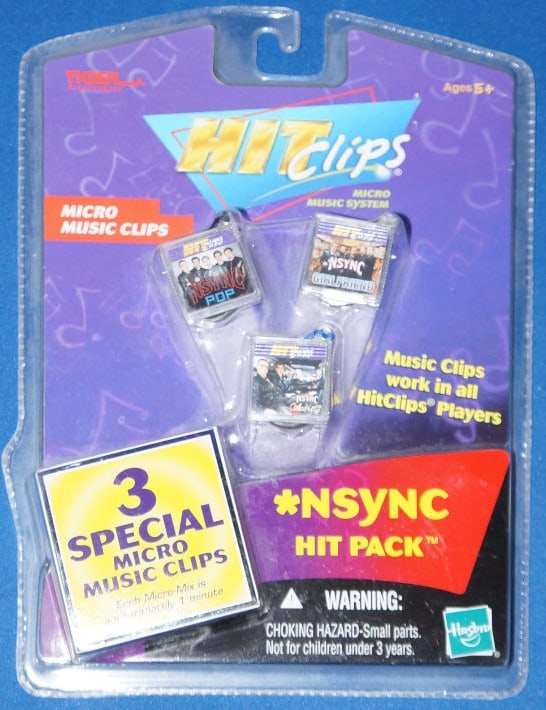 12. Leo has been through a huge change 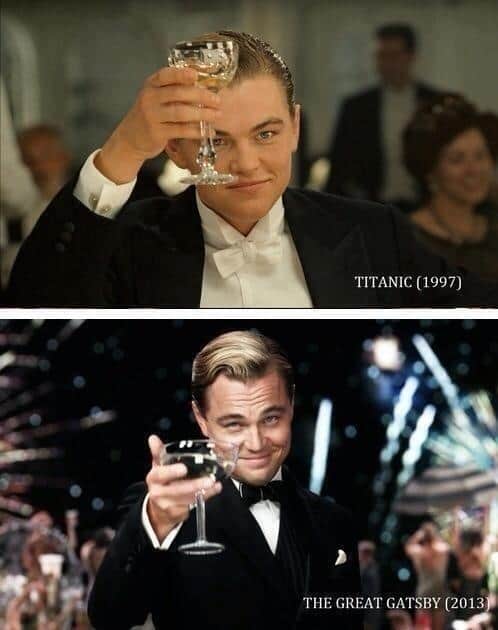 13. Back to the Future was released nearly 30 years ago! 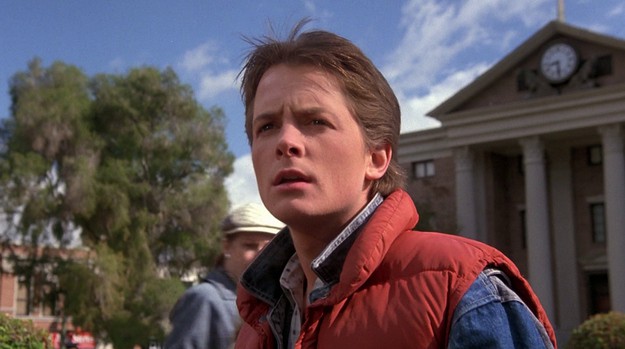 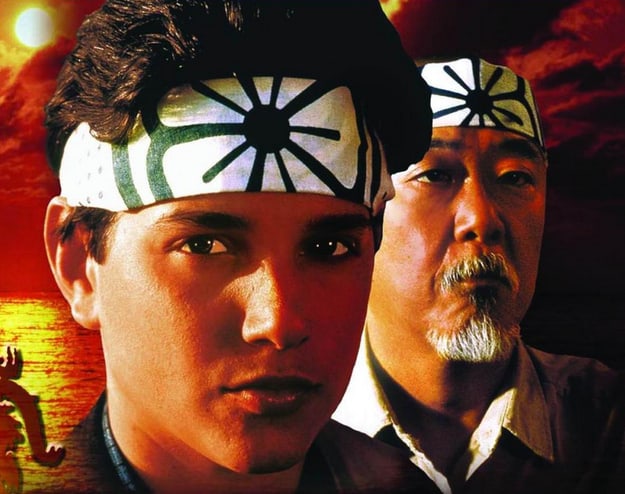 15. This is the ages of the Backstreet Boys now. 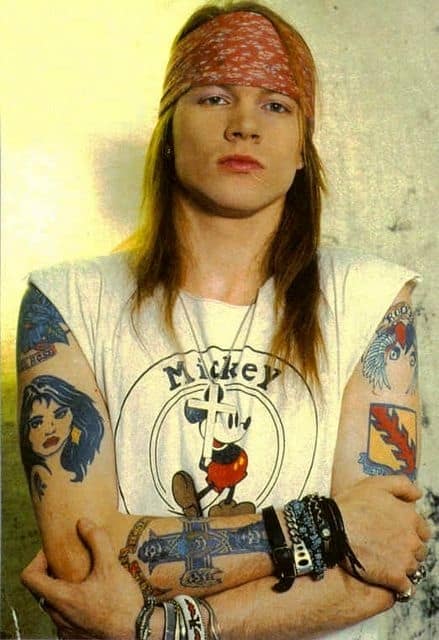 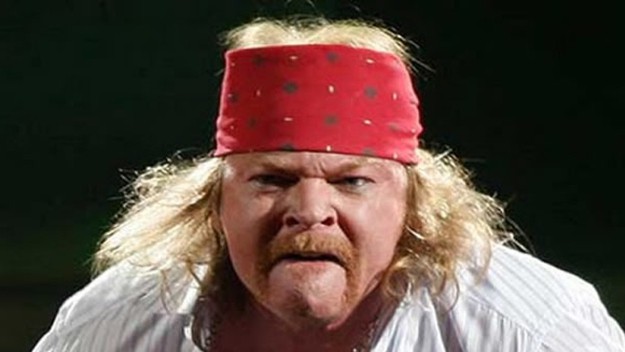 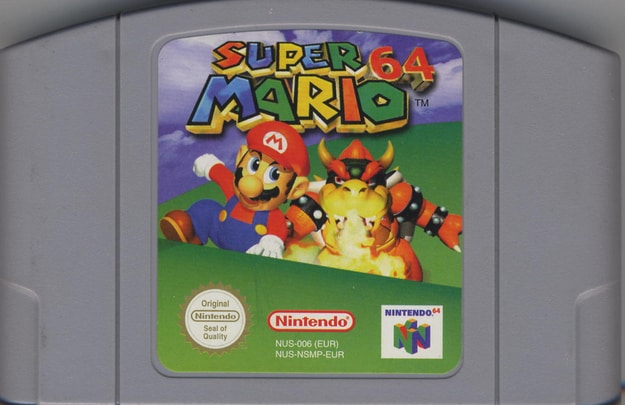 18. It has been 17 years since the Goldeneye game came out 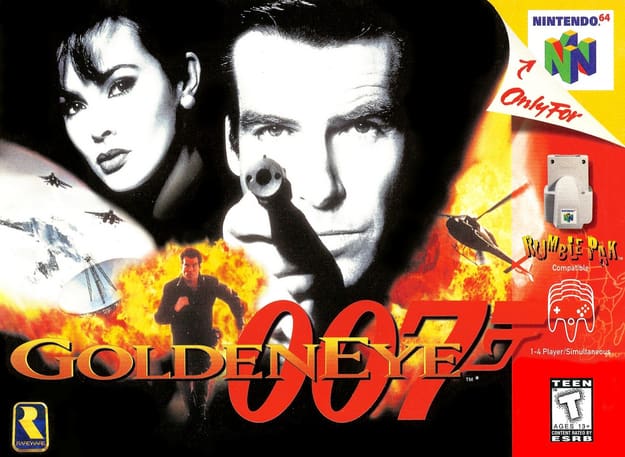 19. This is the actual ages of the Rugrats now 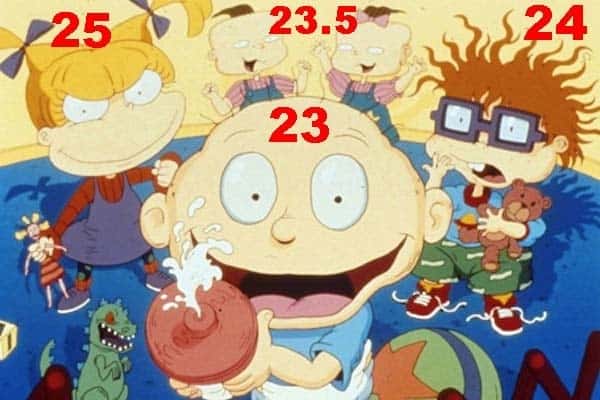 20. Justin and Britney split over 11 years ago 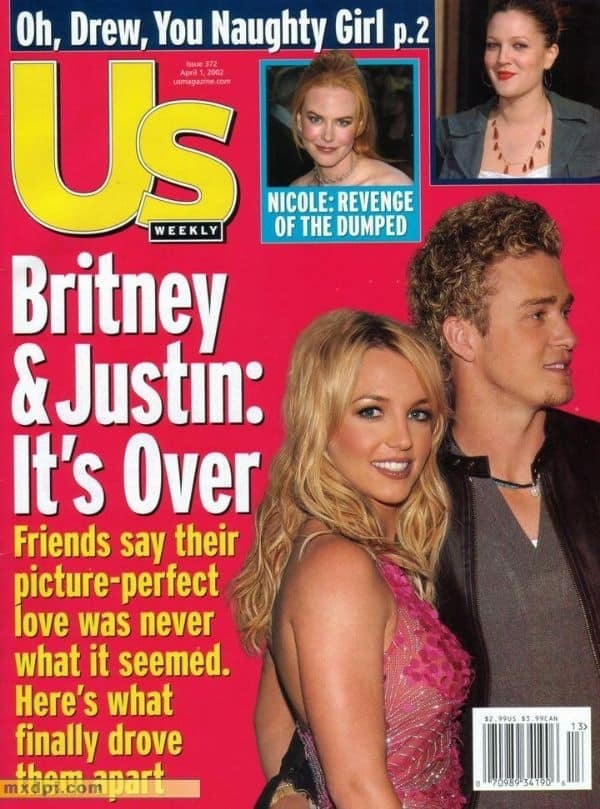 21. This used to be what Nickelodeon schedule looked like 10 years ago 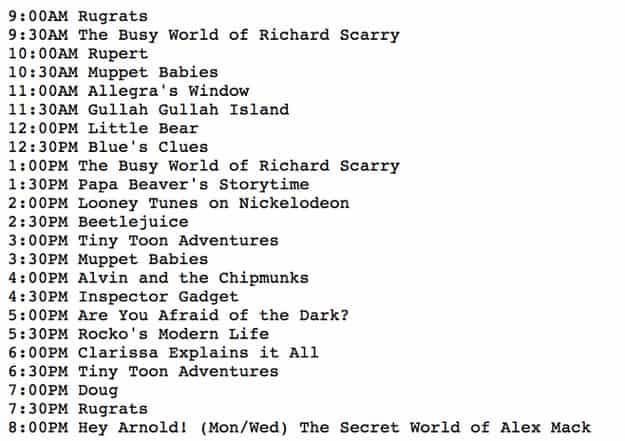 22. Pierce Brosnan has not played Bond for over 11 years 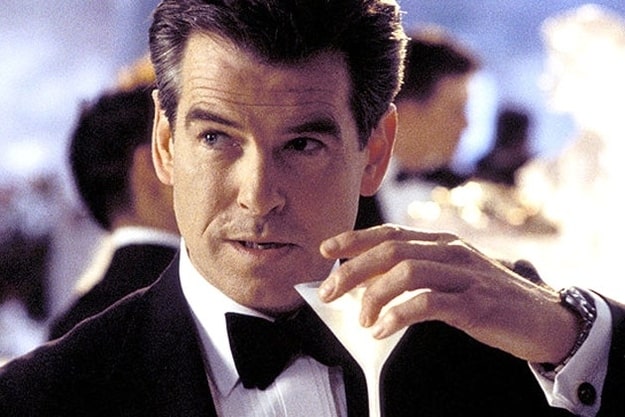 23. Toy Story has changed a lot 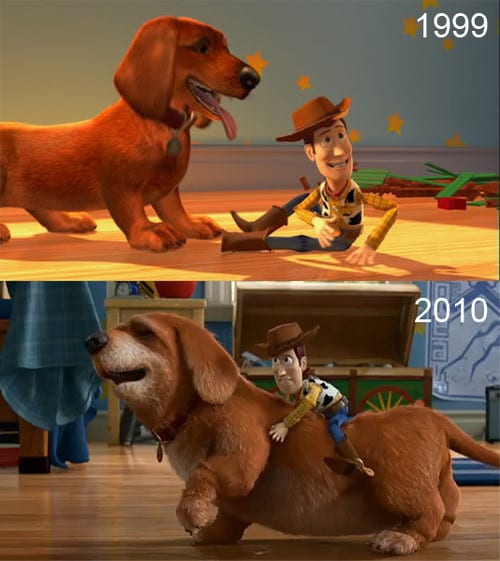 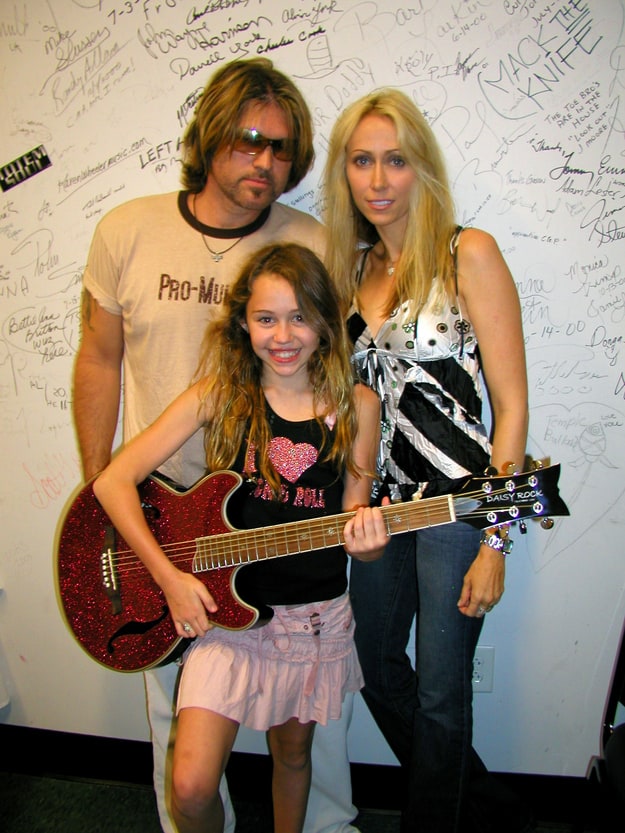 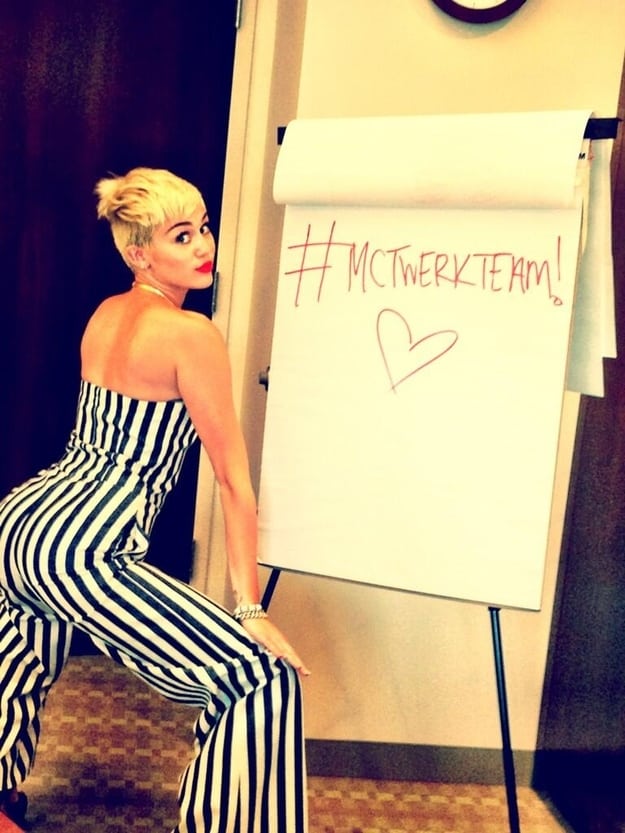 25. It has been seven years since a Harry Potter book was released 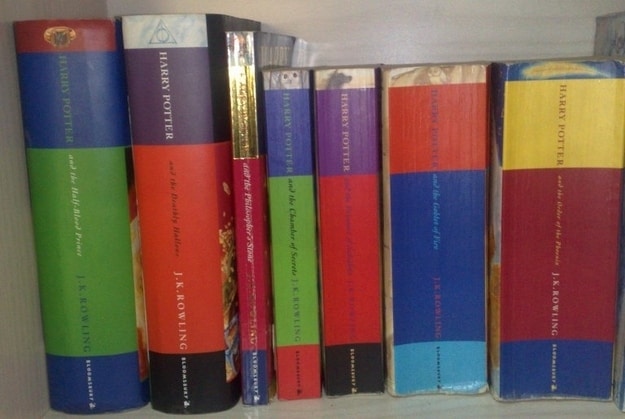 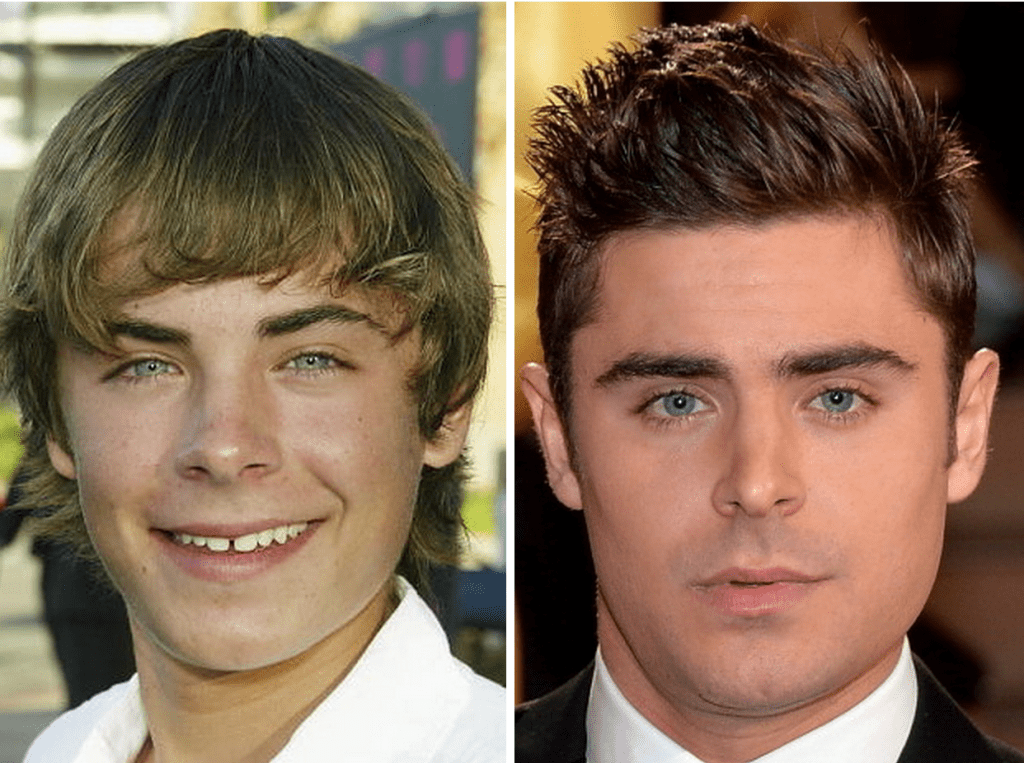 Life The Way Kids Experienced It In The ’90s

Advertisement 1. Do you ever wonder what it looked like for kids before the internet came along?    …
Melissa
0

He Paints Lines Randomly On Her Face Then Blends It Together. The Result Is Astonishing

Advertisement Ever heard of contouring? It is a technique used by loads of celebs to give their face …
relsurg
0