25 Things You Might Not Have Realised About Field Of Dreams

“If you build it, he will come,” is what a voice tells an Iowa corn farmer in Field of Dreams, prompting him to build a baseball field on his land.

With a charismatic performance from Kevin Costner, this unique blend of supernatural fantasy and sports drama is one of the most heartwarming films of the 80s. Here are some fascinating facts about Field of Dreams which you might not have known.

25. It’s adapted from a novel, which was based on the true story of Shoeless Joe Jackson 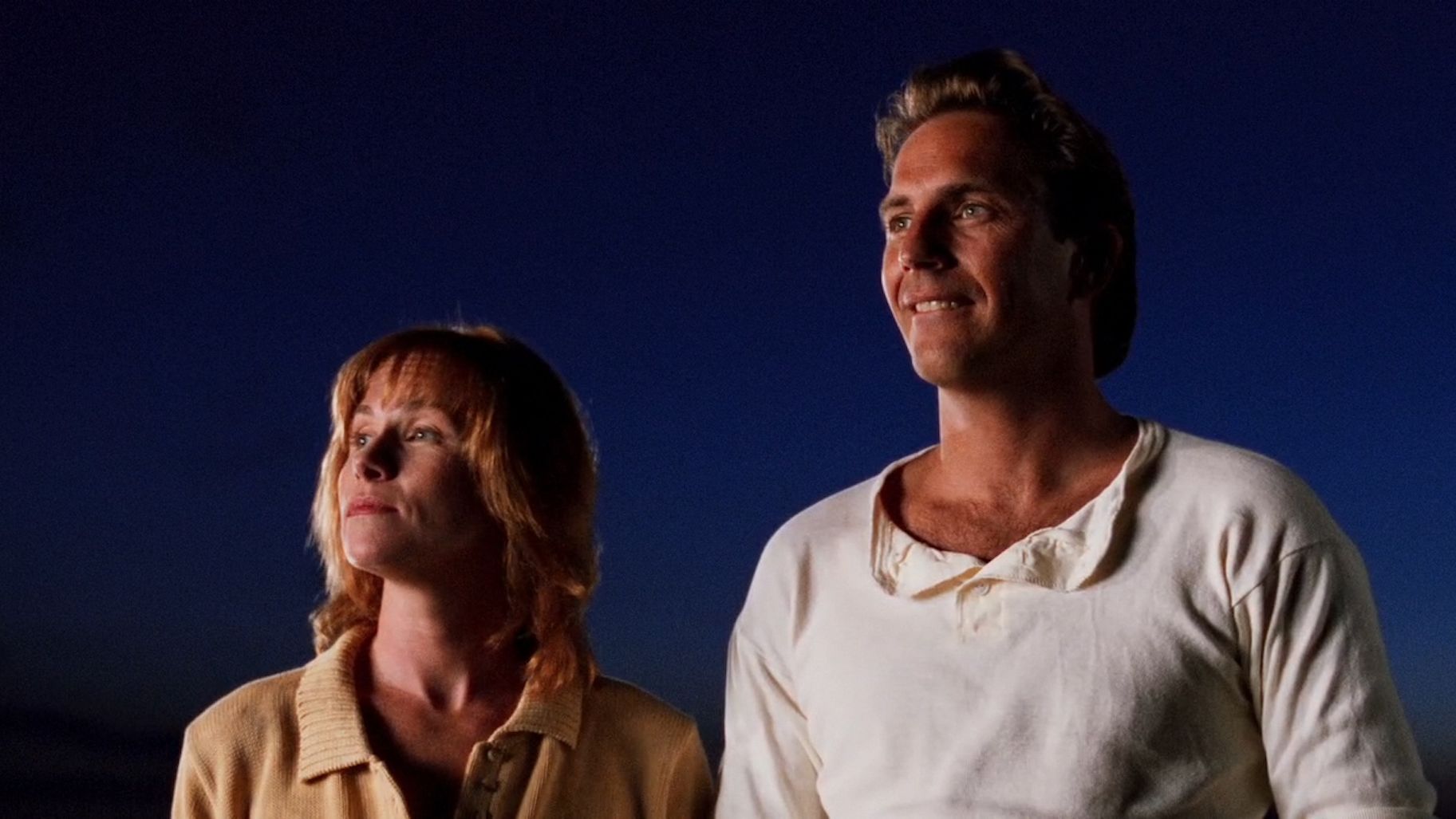 Field of Dreams is based on Canadian author W.P. Kinsella’s 1982 novel Shoeless Joe, which was itself inspired by the true story of Chicago White Sox outfielder ‘Shoeless’ Joe Jackson, who died in 1951. The movie adaptation almost took the name of the book, but test audiences disapproved, claiming it sounded like a movie about a ‘hobo’.

Director/screenwriter Phil Alden Robinson was at first unhappy that studio Universal renamed the film Field of Dreams, and expected novelist Kinsella to be similarly disappointed. Happily, Kinsella loved the title, noting that at one point he had considered calling his original novel Dream Field.

24. Terence Mann is a fictionalised take on novelist J.D. Salinger 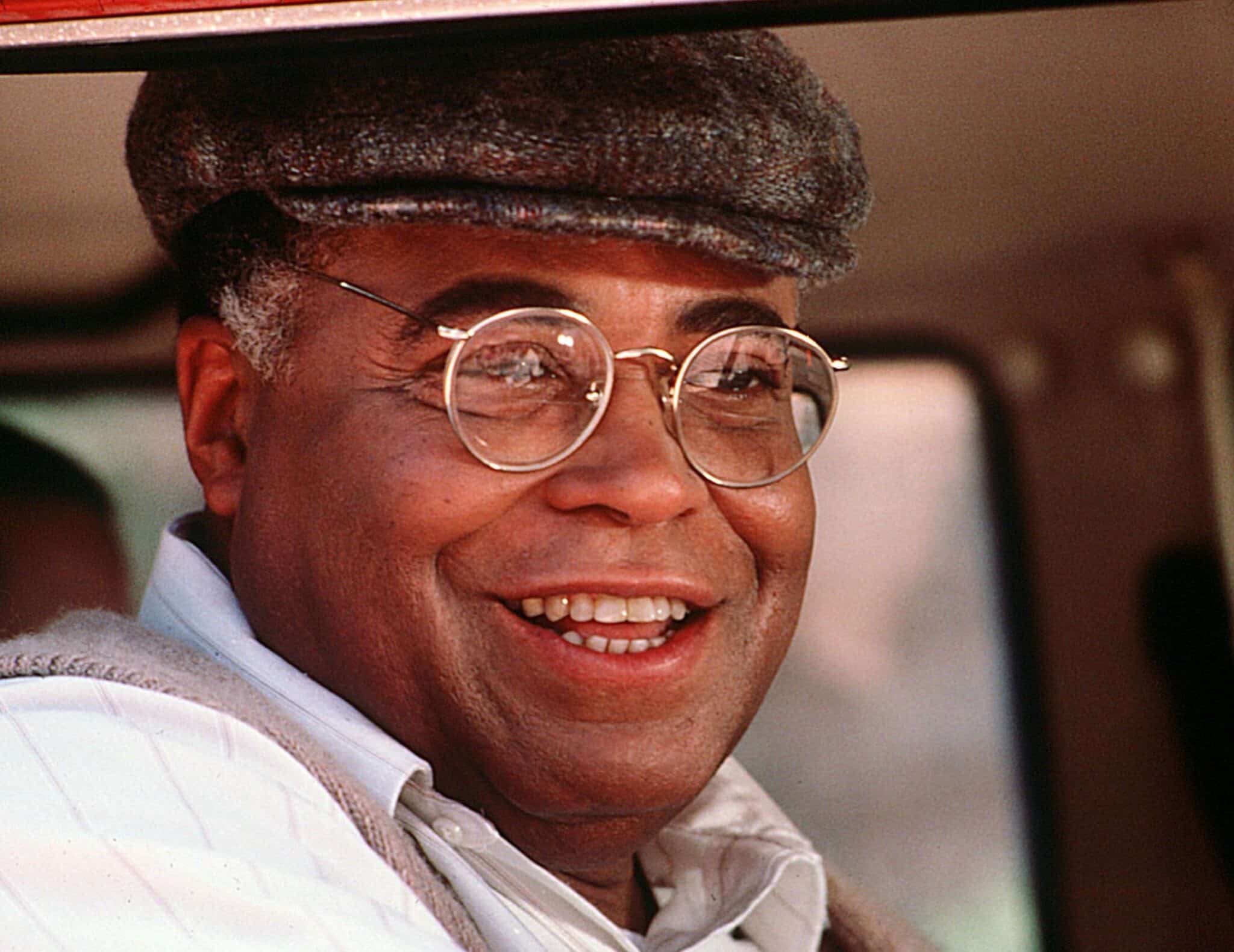 Field of Dreams sees Kevin Costner’s farmer Ray contact a reclusive author named Terence Mann (James Earl Jones). This is a change from the original novel Shoeless Joe, in which Ray meets a fictionalised version of an actual living author of the time: J.D. Salinger, writer of The Catcher in the Rye, and a notorious recluse in real life.

Given reclusive nature, Salinger had never met Kinsella. In a 2010 interview, W.P. Kinsella explained that “[Salinger’s] lawyers wrote my publisher’s lawyers saying he was outraged and offended to be portrayed in the novel and they would be very unhappy if it were transferred to other media.” For this reason, the fictitious Terence Mann was created for the movie.