If you ask most people what Quentin Tarantino’s greatest movie is, the answer will usually be Pulp Fiction. We tend to disagree, however, as whilst it’s clear that Pulp Fiction is one of the greatest movies ever made, there’s something about Tarantino’s very first flick that sets our pulses racing just that little bit more.

Released all the way back in 1992, Reservoir Dogs starred Harvey Keitel, Tim Roth, Chris Penn, Steve Buscemi, Lawrence Tierney, Michael Madsen, Tarantino himself and Edward Bunker, all playing diamond thieves whose planned jewellery store heist goes horribly wrong. Below are 25 things you might not have realised about this classic of the genre, so without further ado, “let’s go to work.”

25. The film was originally going to be black and white and star Tarantino’s friends 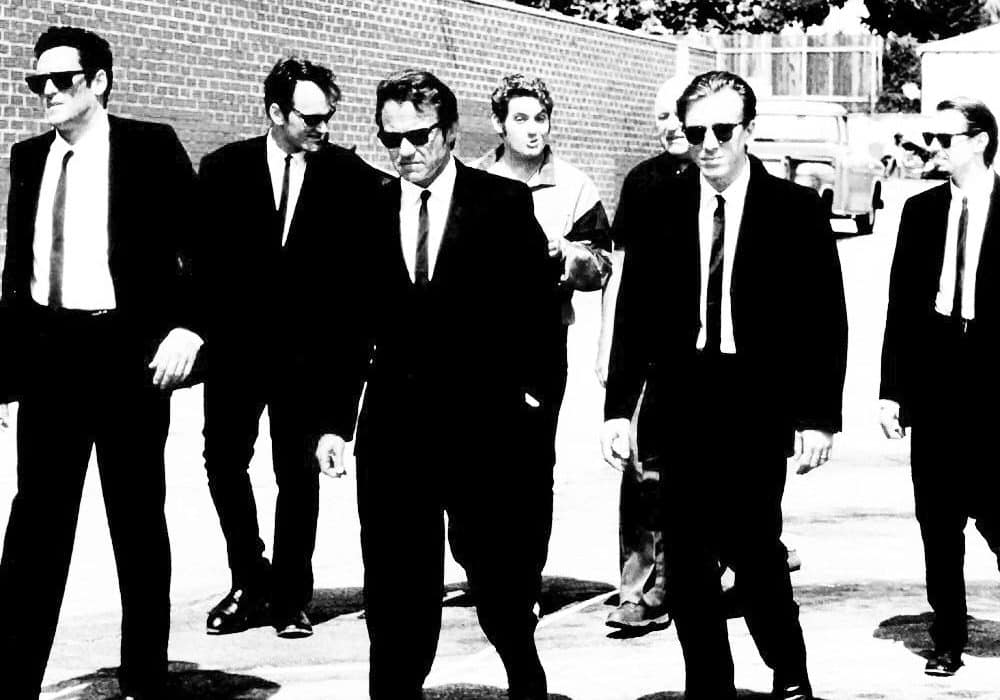 Today, Reservoir Dogs is celebrated as one of the great American crime movies, a tight, disturbing, darkly funny classic of the genre that’s still being quoted almost three decades later. You just have to wonder, though: would the film have become so iconic had Tarantino stuck to the original plan? Before the movie got some Hollywood backing, Tarantino had planned to film Reservoir Dogs in black and white on a budget of just $30,000, with his buddies helping out and playing the main parts.