Oh we were all so young and innocent but some of the cartoons we were watching were hiding some naughty secrets.

1. Donald Duck was hiding something under his sheets. 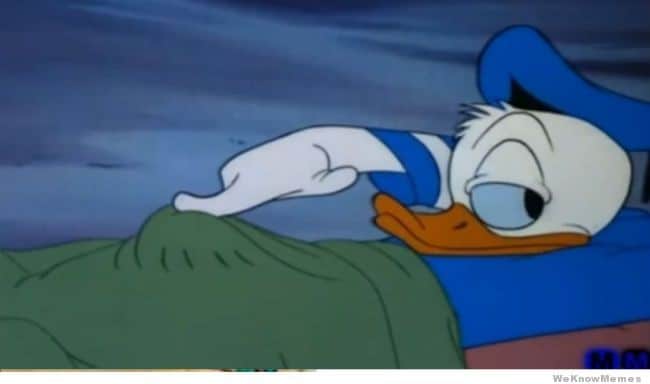 2. Dot was the first to to a bit of twerking.

3. Look at the name of Rocko’s doctor. 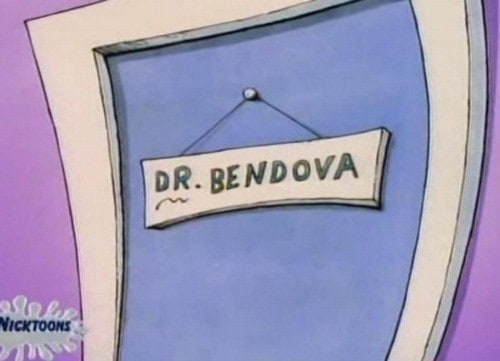 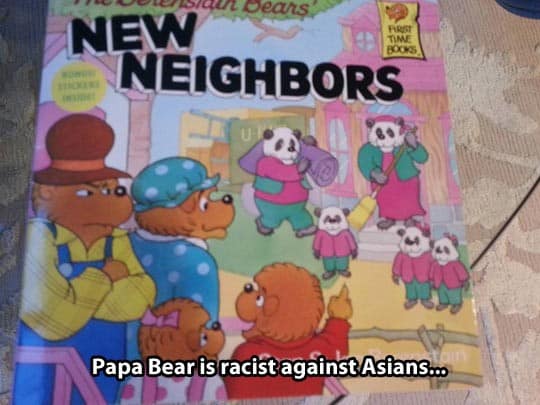 5. What was Jerry doing to Tom?

6. Powerpuff Girls found out they were a mistake. 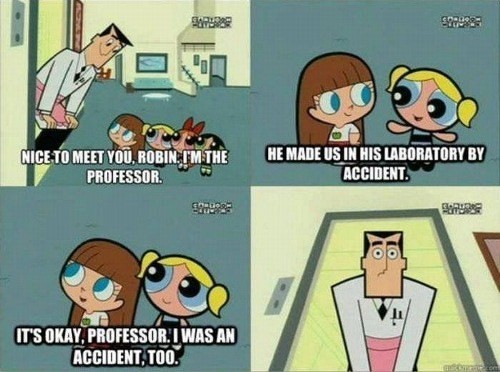 7. The mice in Cinderella collect beads from an interesting place. 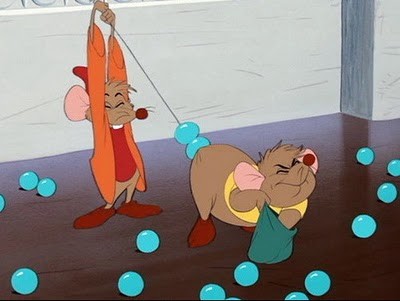 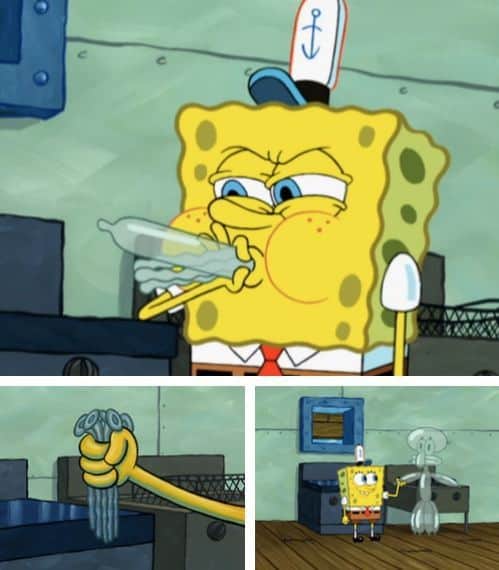 9. This is a real Transformers crane.

10. What is that fish doing to the Magic School Bus?

13. Was she kissing his lips there?

14. Donald is being rammed into a hole alright.

15. These Angry Beavers are apparently “Wrestling”.

17. Arthur and his dad have a close relationship. 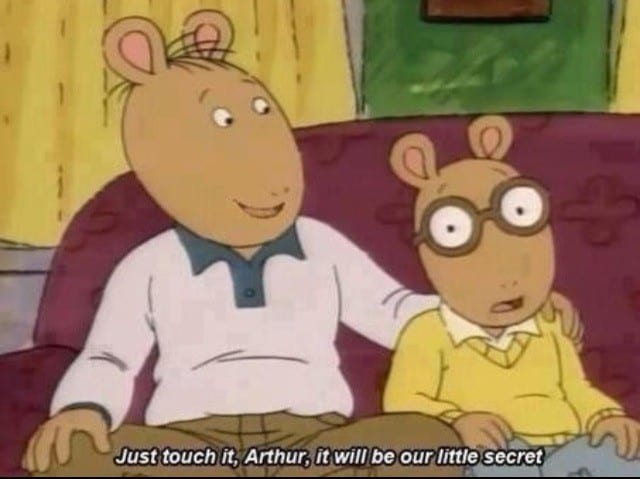 18. When Helga writes a poem 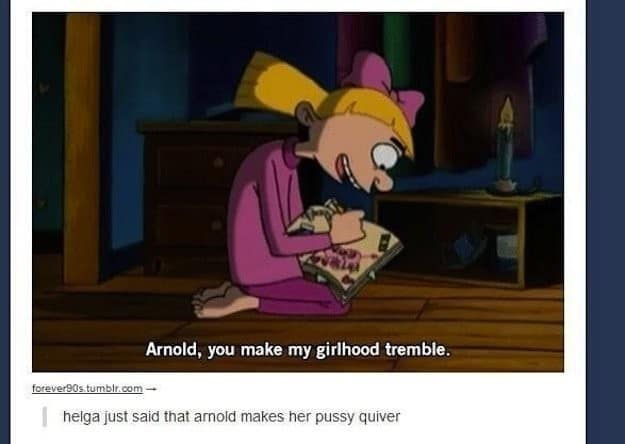 20. Spongebob has a strange shaped nose. 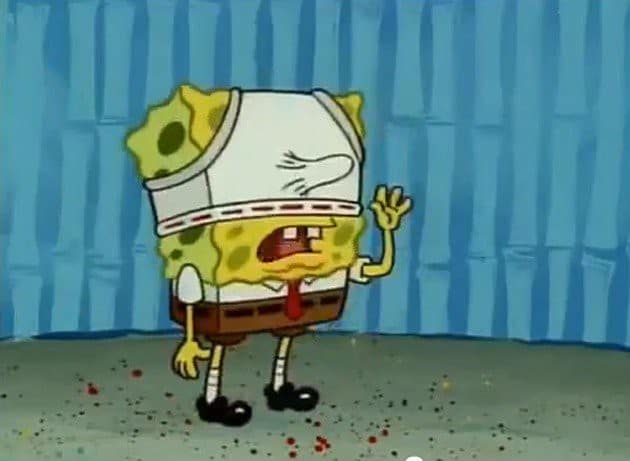 22. The Care Bears are just a little too caring. 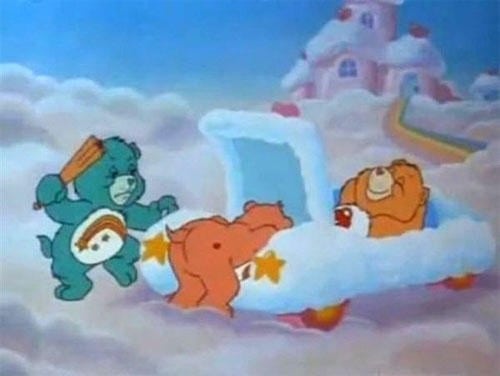 23. What is Heffer doing under the sheets? 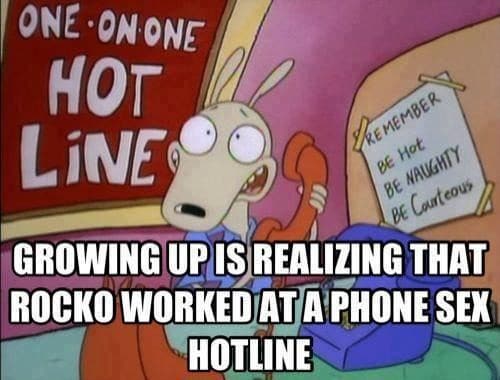 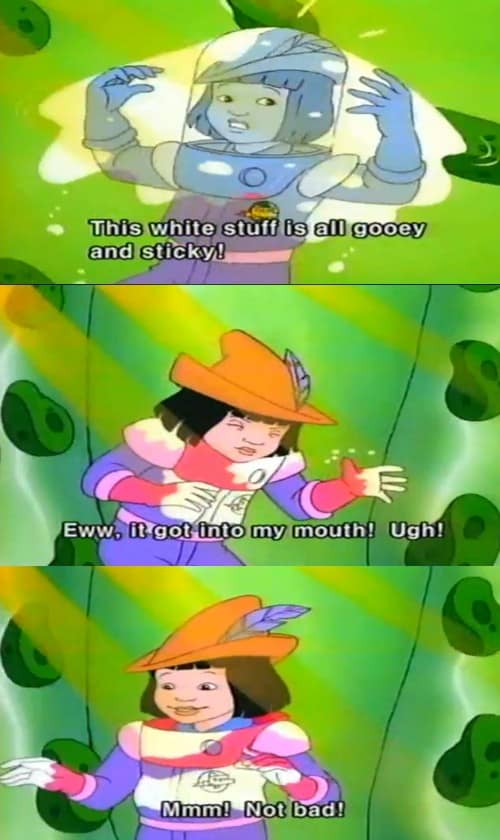 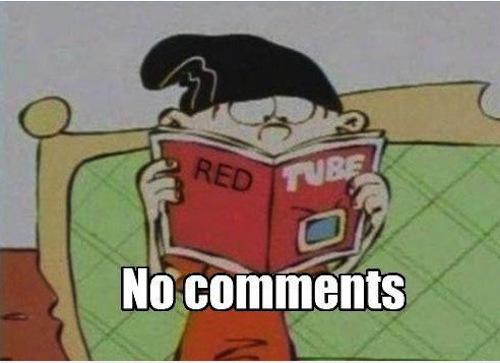 27. What is Tigger doing to Eeyore? 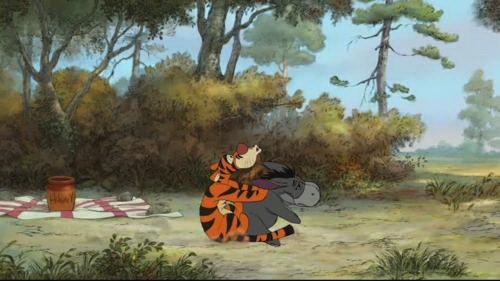 Ladies. There Is A Scientific Reason You Keep Hooking Up With Jerks

Has anyone else ever noticed that the majority of arrogant, rude and selfish men are always the ones …
Loren Bebensee
6

20 Reasons Daddies and Their Son’s Make The Perfect Photo