Unless you live in a cave, you’ll know all about Disney’s modus operandi. It’s Disney. The Mouse House. The greatest producer of family entertainment that there ever was… and also, on occasion, a peddler of absolute filth. Some of these sexy gags spotted by viewers are, if you’re to believe the Disney insiders themselves, ‘accidental’.

Some, on the other hand, have been very deliberate. You might never have noticed, but it’s almost guaranteed that your favourite Disney movie features subtle obscenity. Join us in taking a look at 29 of Disney’s most controversial hidden ‘secrets’ – but don’t blame us if it ruins your childhood. 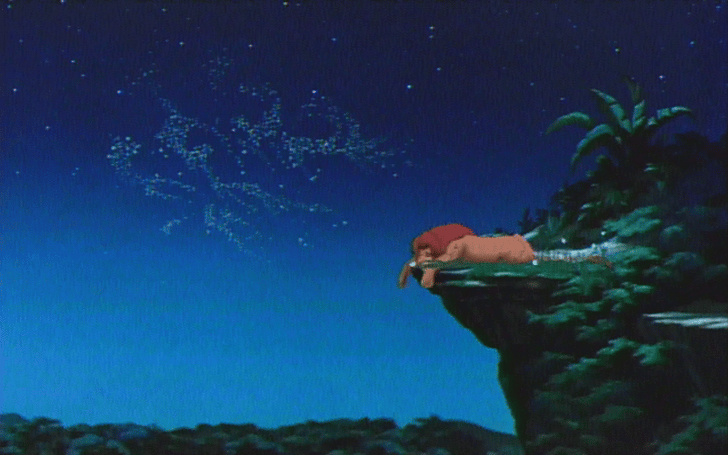 Hailed as one of Disney’s best animated efforts, The Lion King is also one of the Mouse House’s most notoriously cheeky films. In one scene that comes midway through the film, a melancholy Simba gazes up at the night sky.

As he lays down with a thud, Simba kicks up a cloud of dust, which appears to spell out ‘SEX’. Or does it? Not according to ex-Disney animator Tom Sito, who says the cloud is much more innocent than that. “It doesn’t say SEX. It says special effects. It’s SFX,” Sito claims. You’ll just have to take his word on that one though.

28. The Little Mermaid’s bishop gets a little too excited 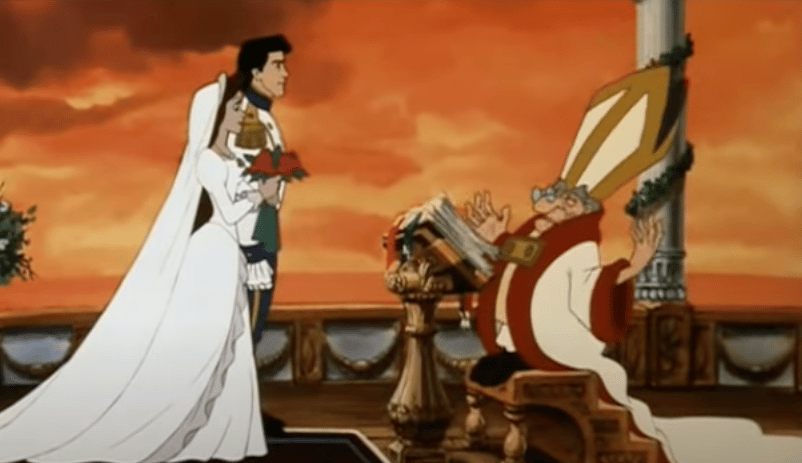 The bishop in The Little Mermaid appears to enjoy officiating weddings a little more than he should. During the scene in which Prince Eric prepares to marry ‘Vanessa’, it used to appear that the bishop overseeing the ceremony had gotten a little too excited. As the bishop stood before the soon-to-be-betrothed and says “Dearly beloved”, his groin region appeared to bulge and inflate.

To some viewers, it was a sign that this man of the cloth was taking the wrong kind of pleasure in his work. Former Disney animator Tom Sito says the ‘bulge’ is actually one of the bishop’s knees, but this didn’t stop one viewer from attempting to sue Disney over the image not being ‘suitable for use and viewing by young children.’ As a result, Disney was eventually forced to remove the offending – ahem – ‘erection’ from the film.