The following images are courtesy of The Priory Group. They  a number of people who suffer with anxiety to share the worst comments people tend to made about their anxiety. As you will see form the results shown in the following photos, there is a general lack of empathy. 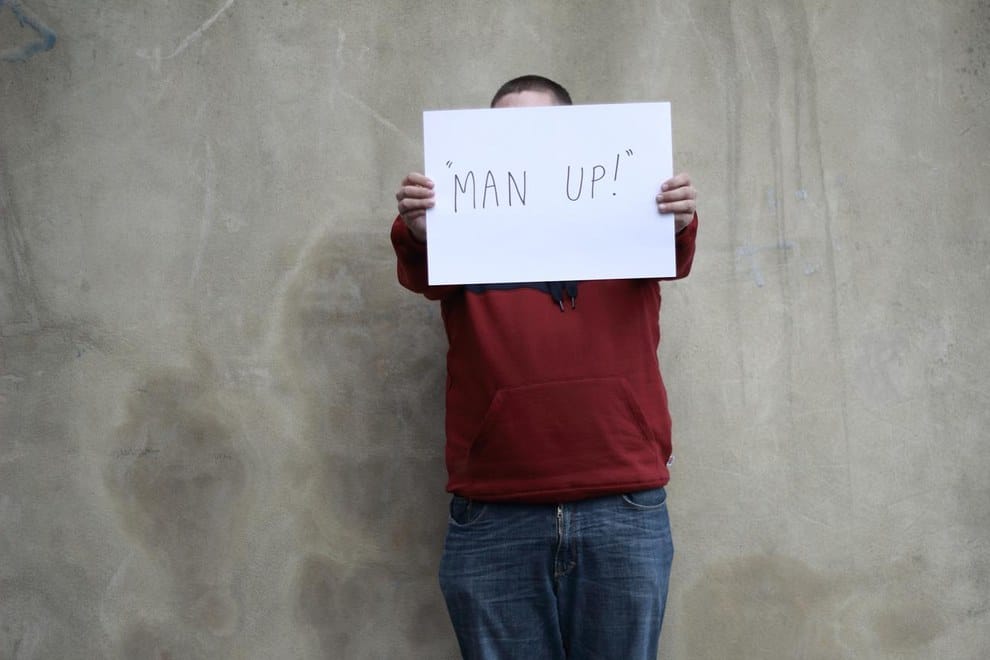 The thing is, most the time an anxiety attack hits it’s completely chemical and the sufferer is not thinking of anything or doing anything that would have caused it. Other times its not so much from the sufferer but other people venting or complaining to them that causes it. In fact I would say one of the top triggers of anxiety attacks is other people’s negativity. 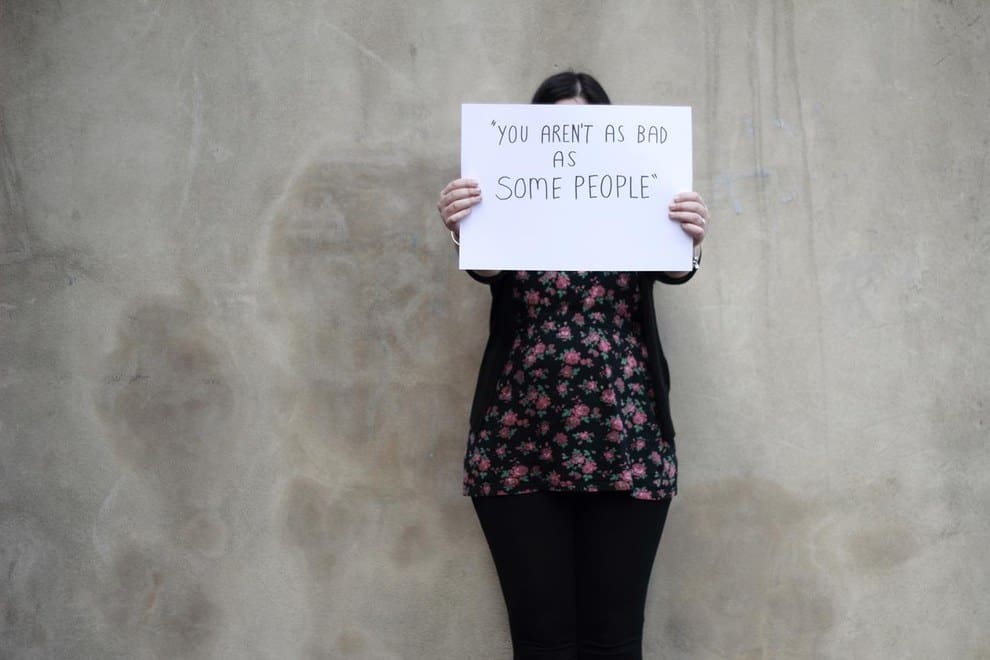 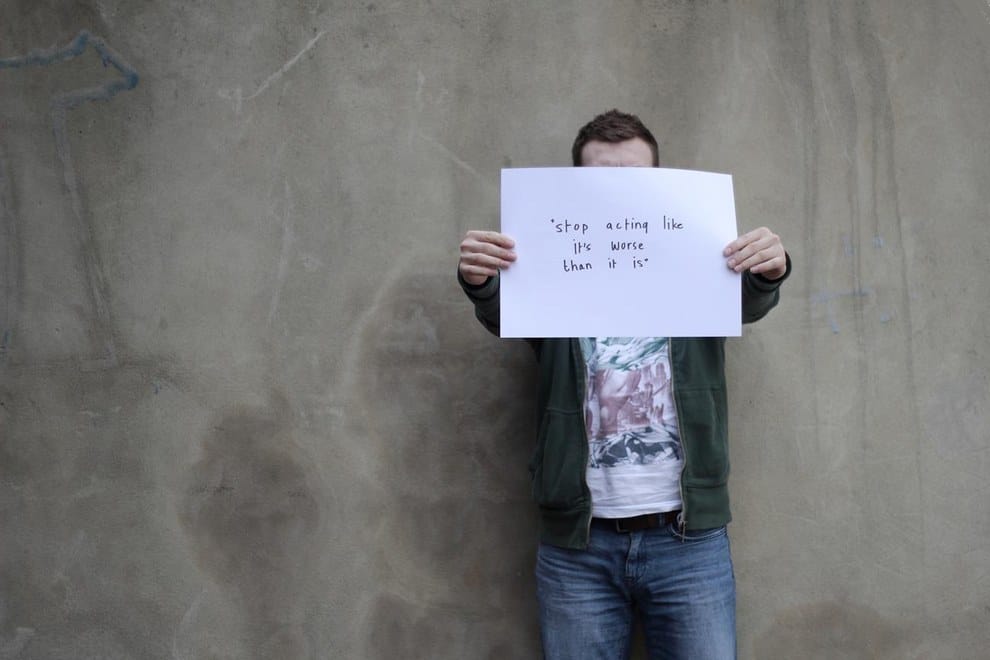 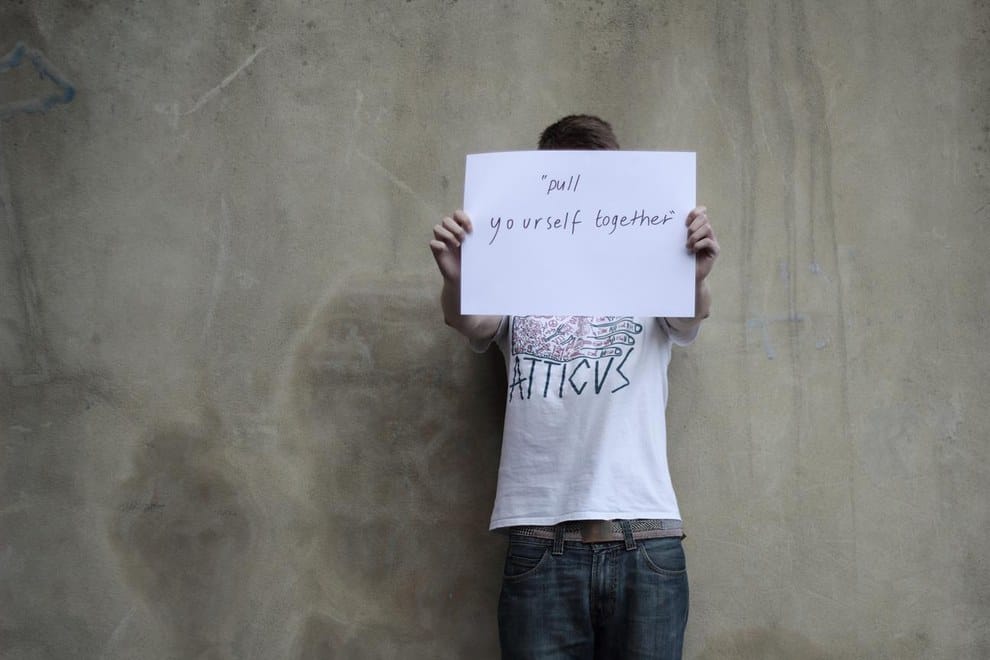 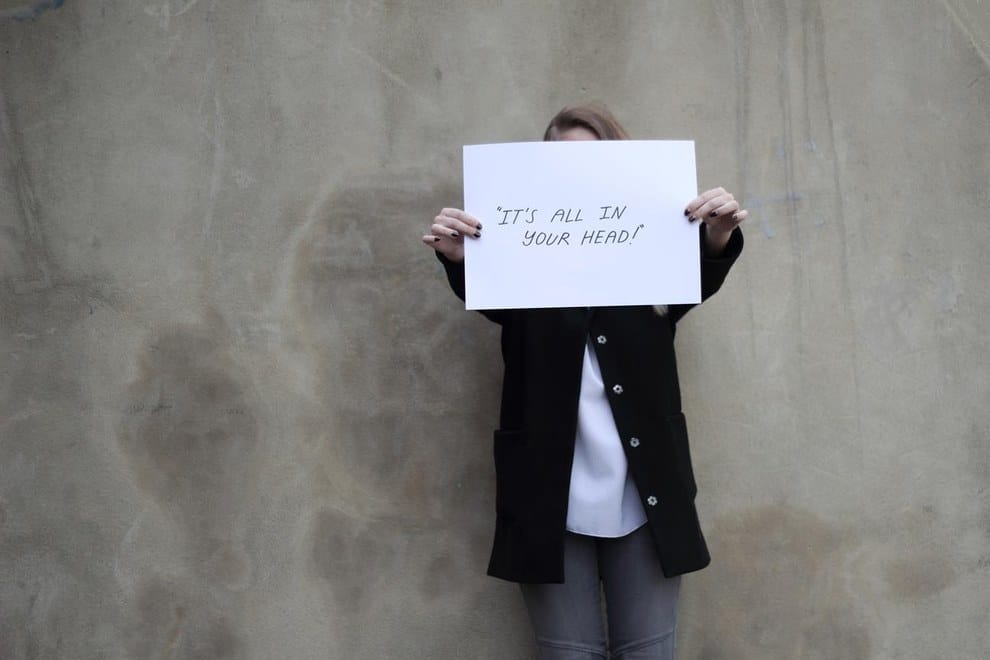 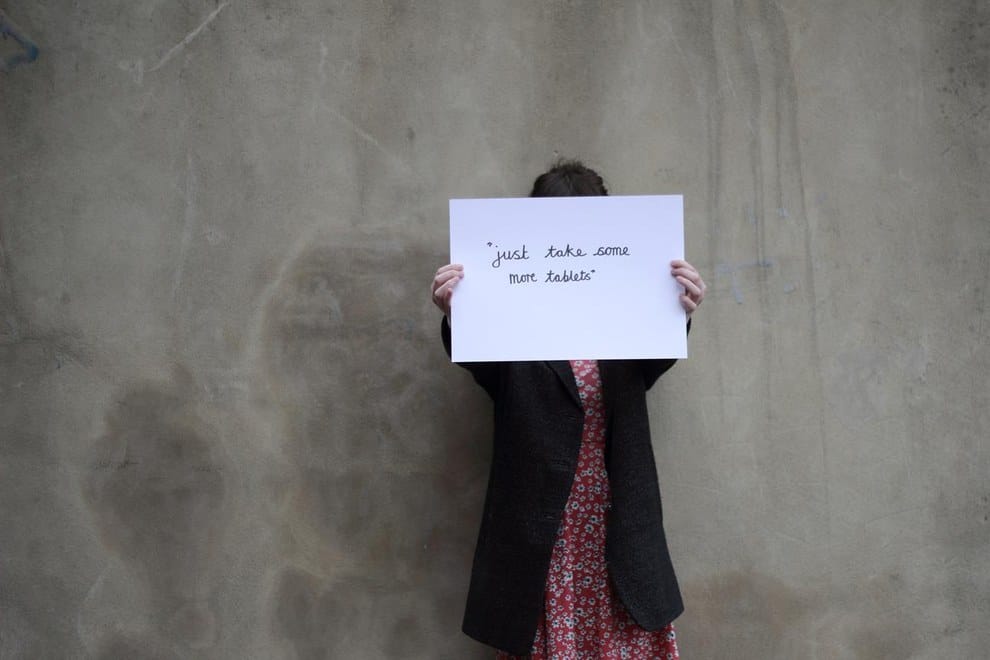 7. “Everyone gets nervous, pull it together or you’ll look like an idiot” 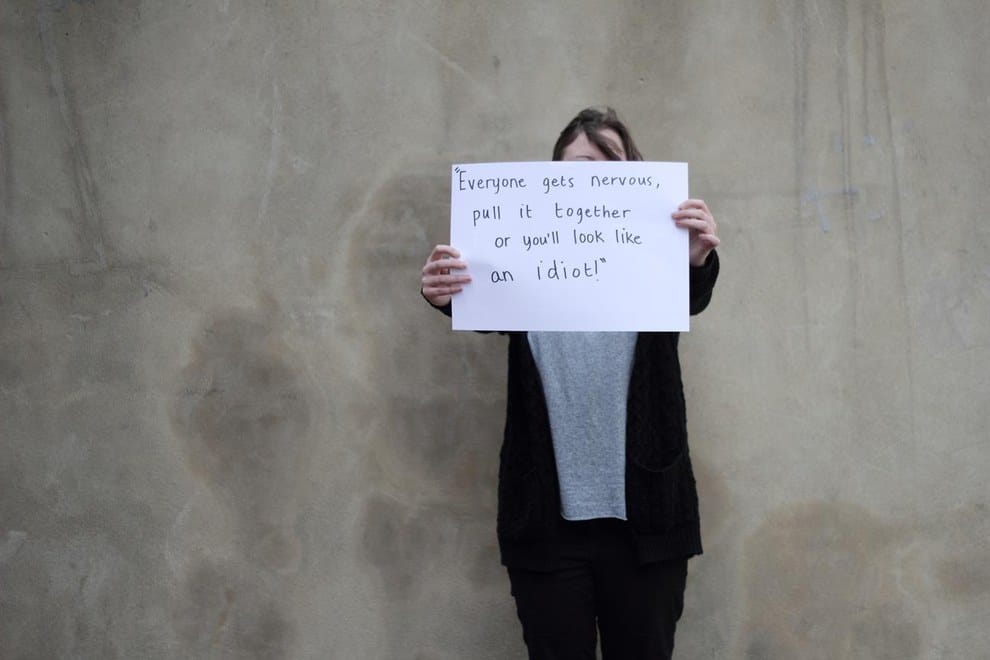 8. “Stop thinking about it” 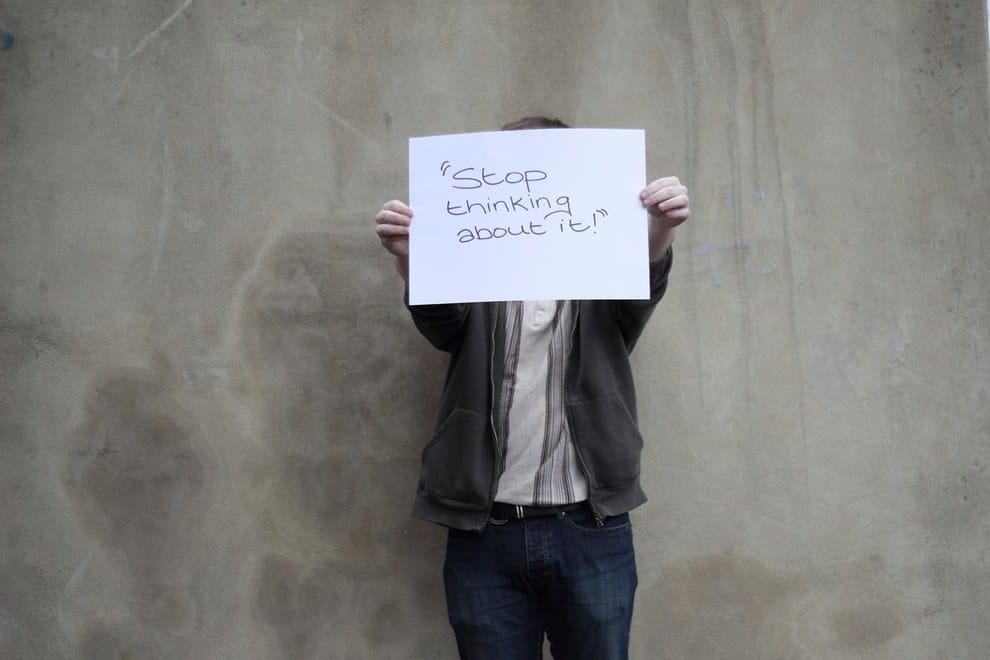 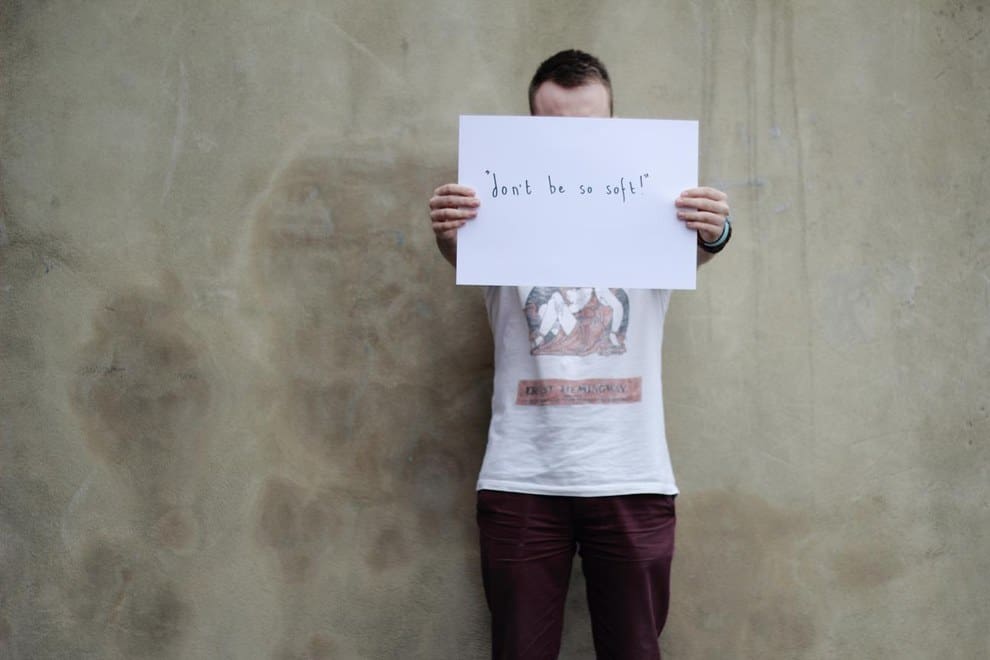 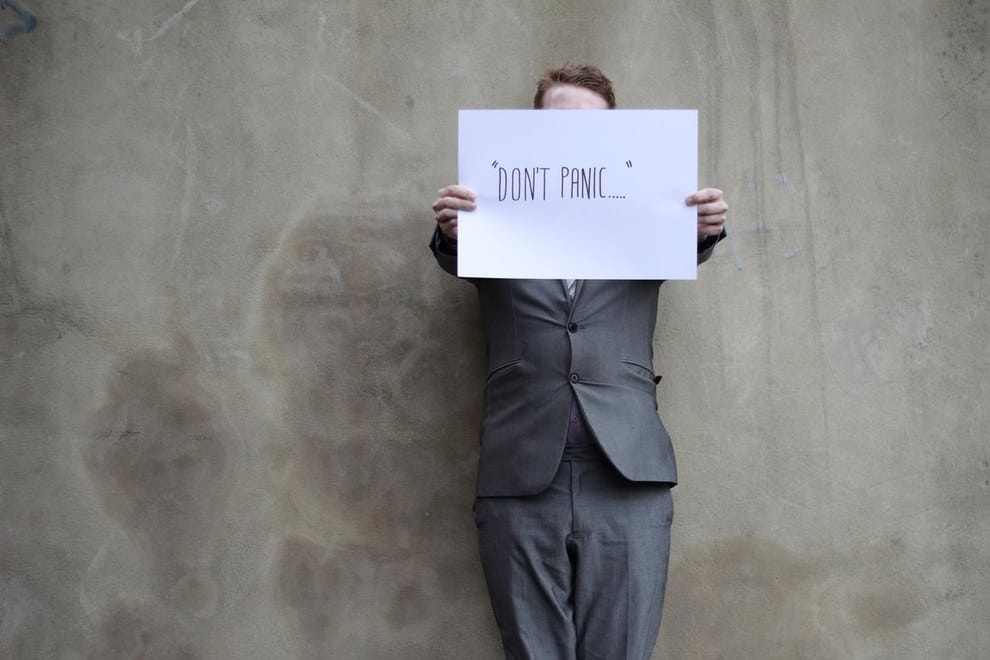 11. “Oh… So you haven’t really got anything physically wrong with you” 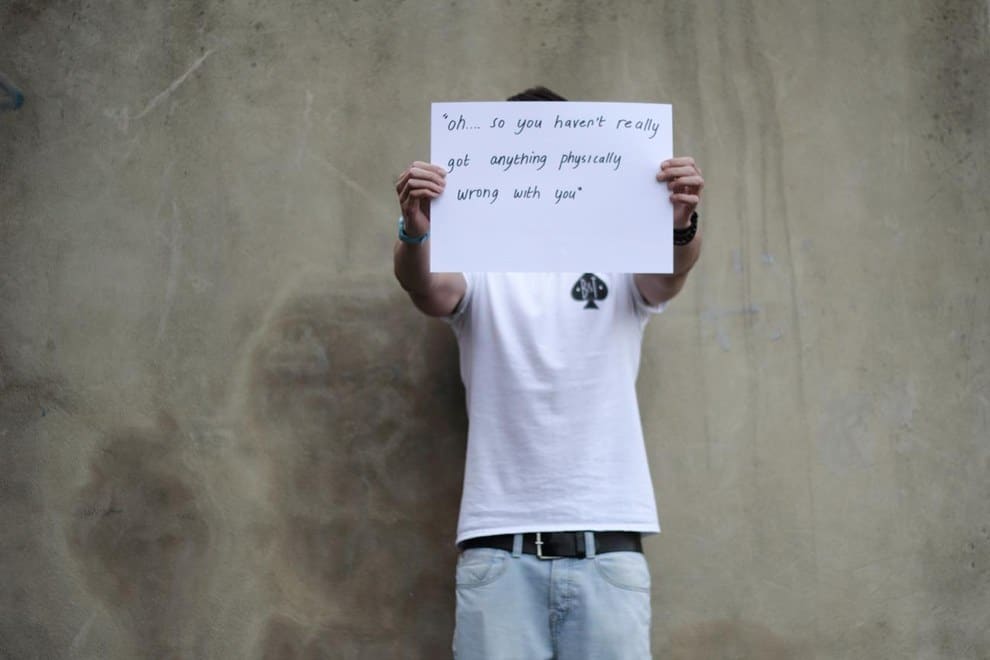 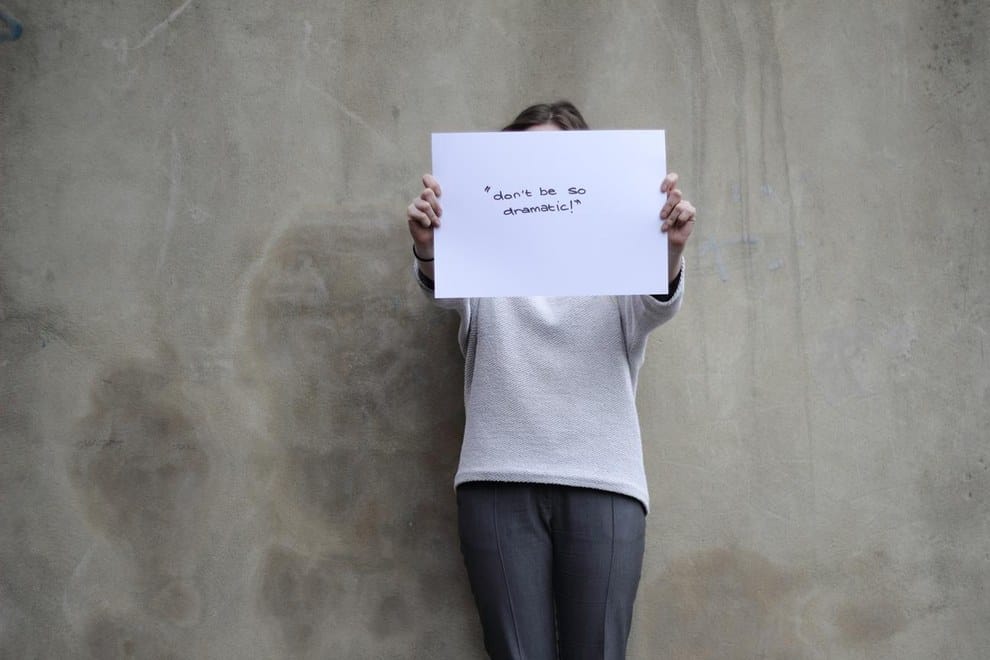 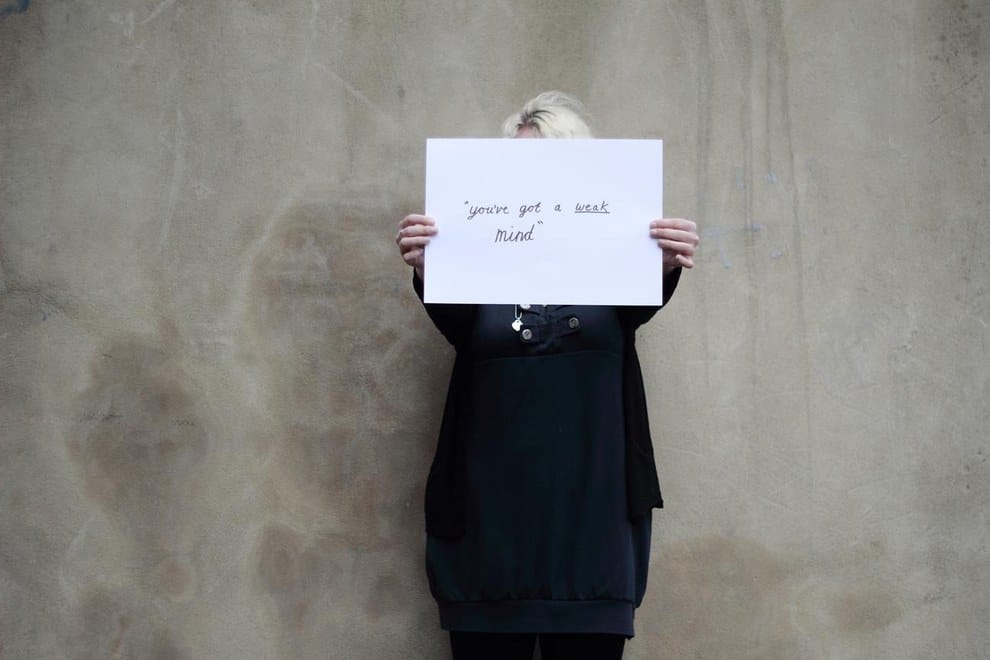 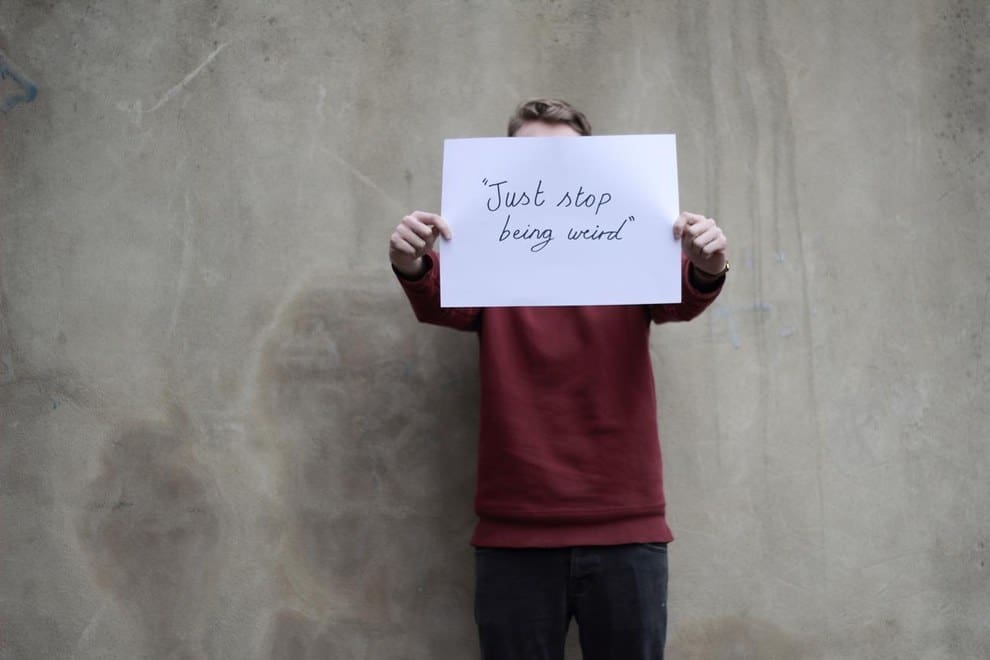 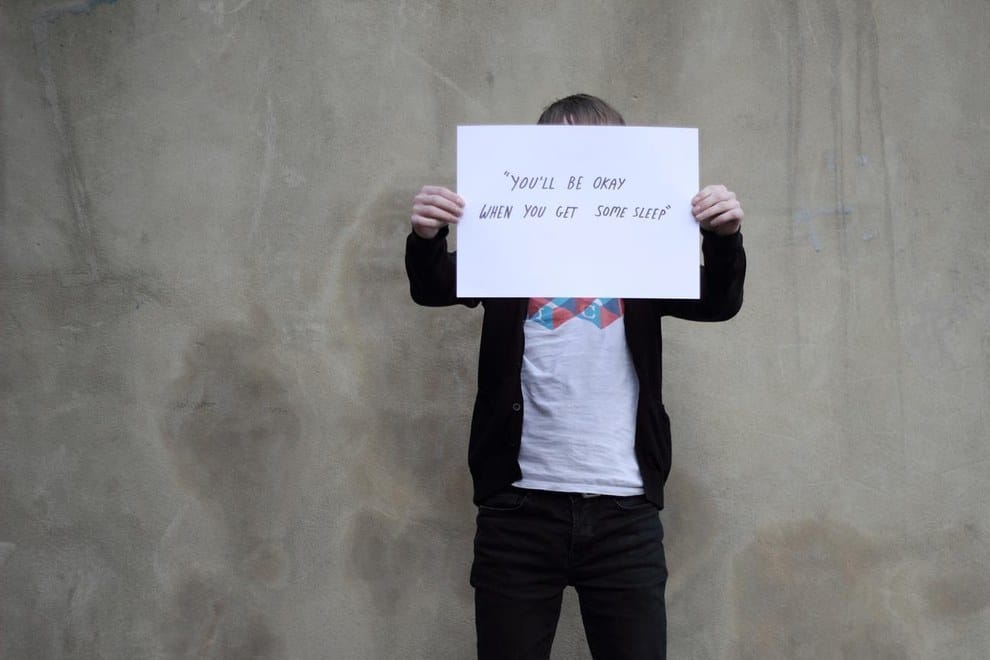 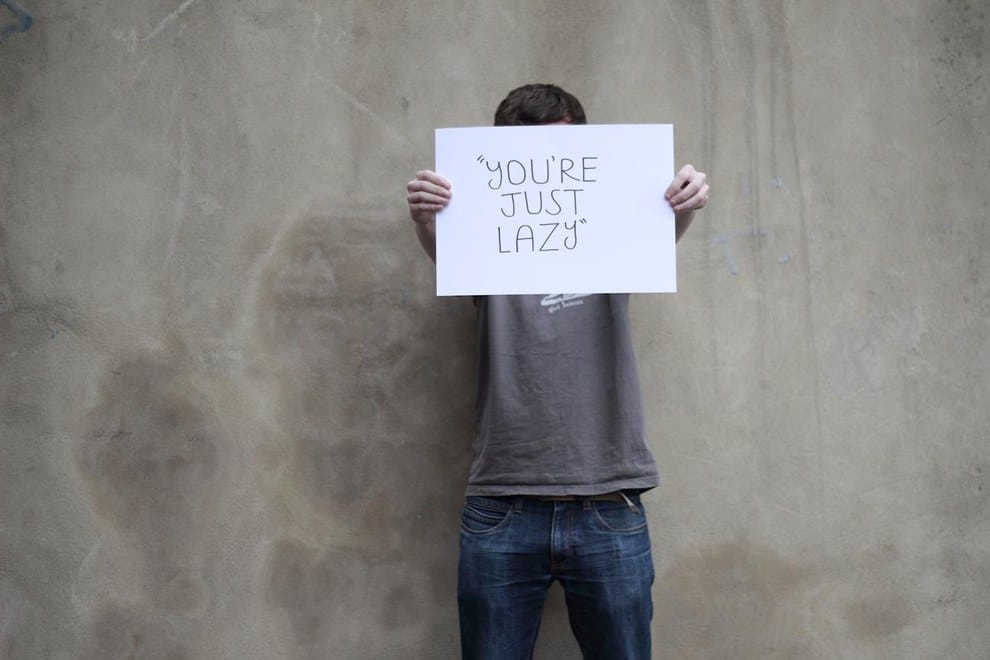 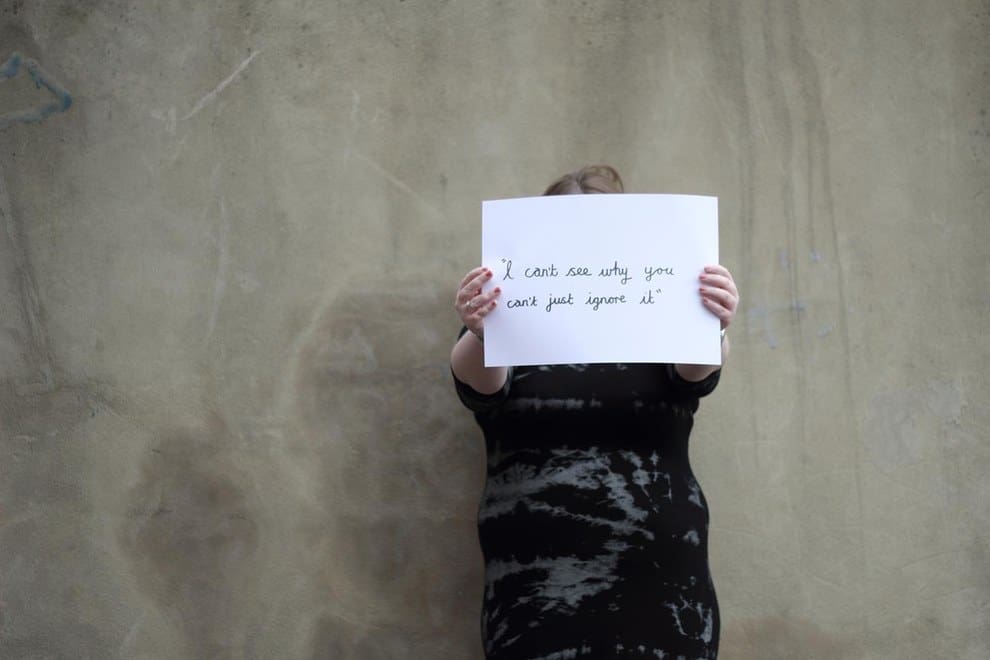 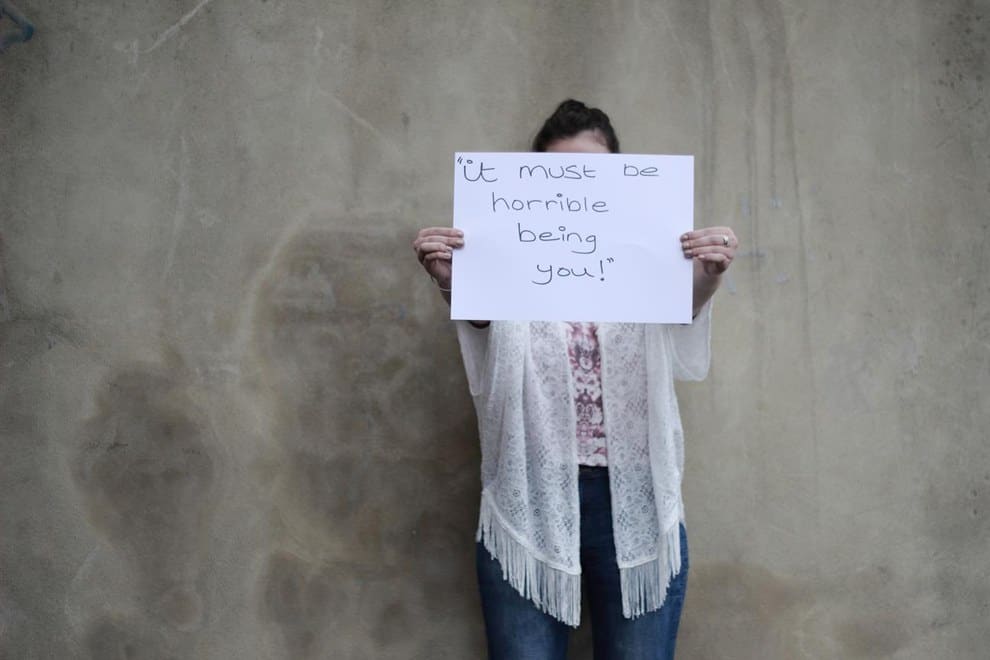 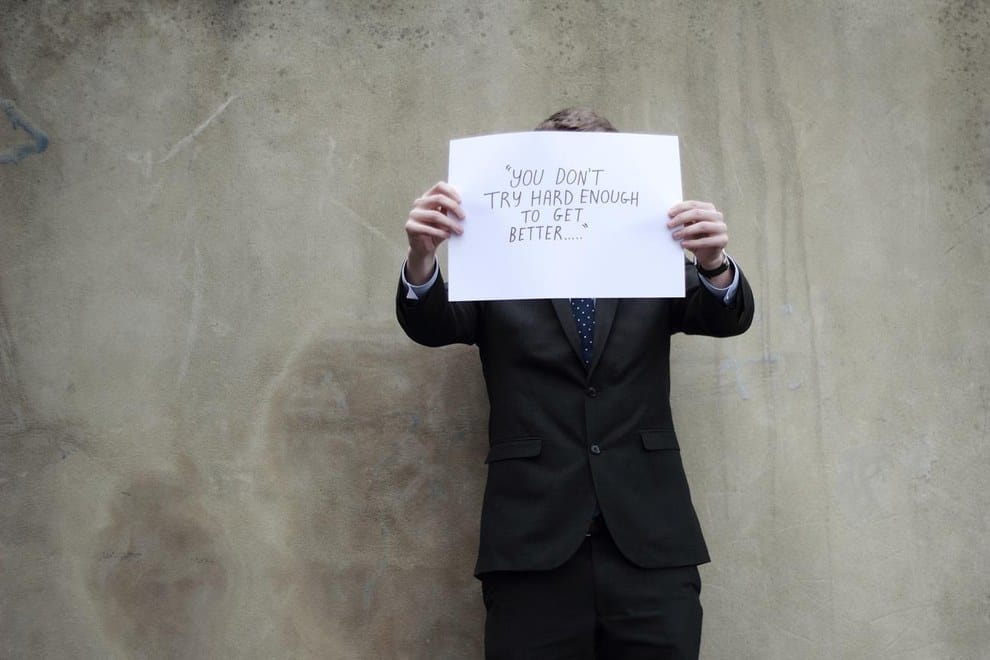 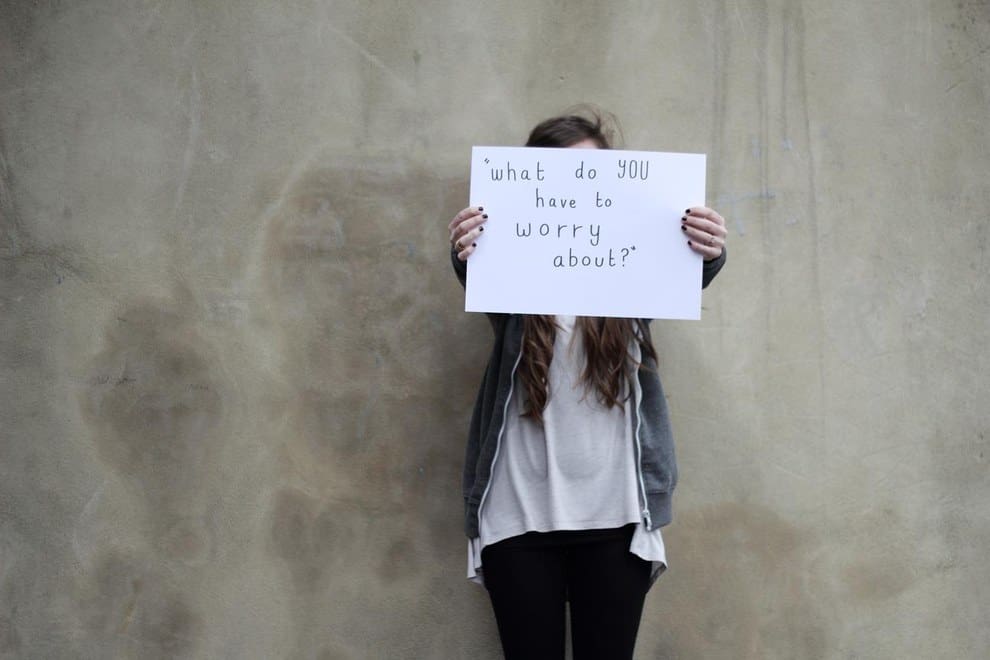 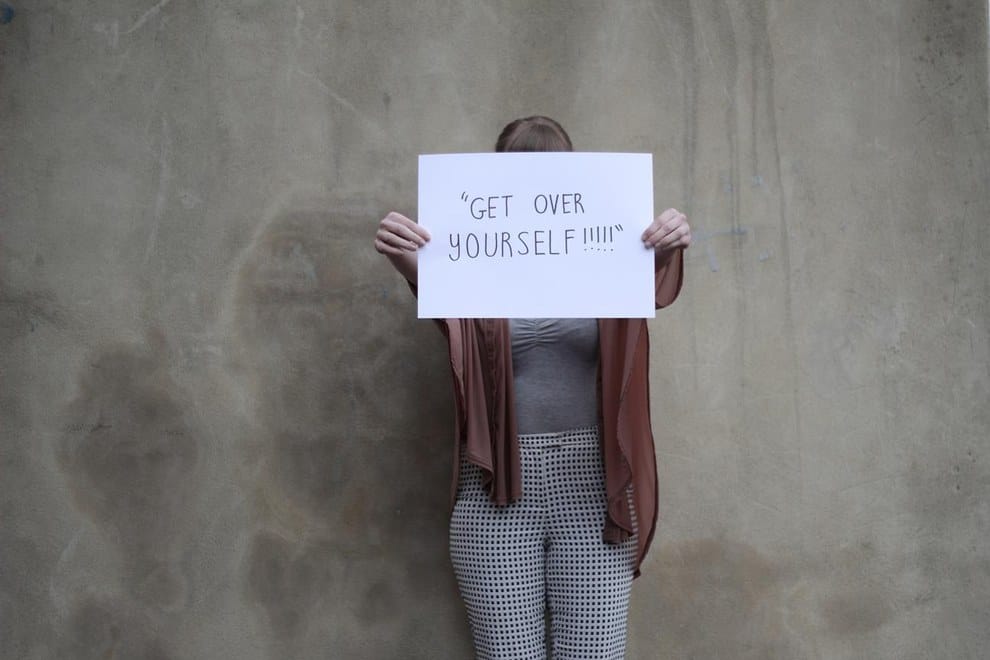 22. “Just think about something else” 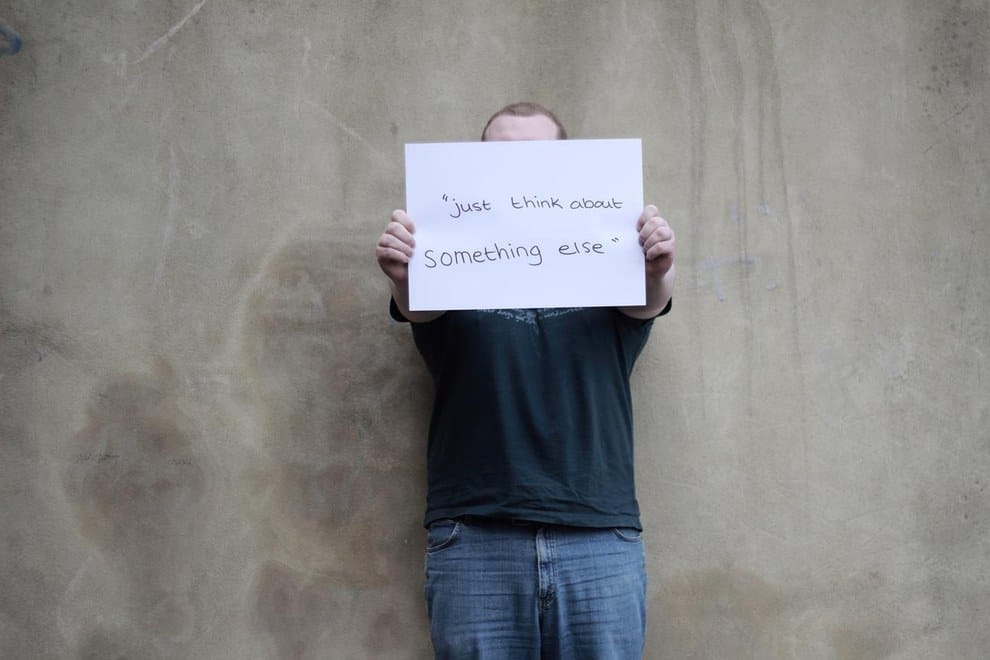 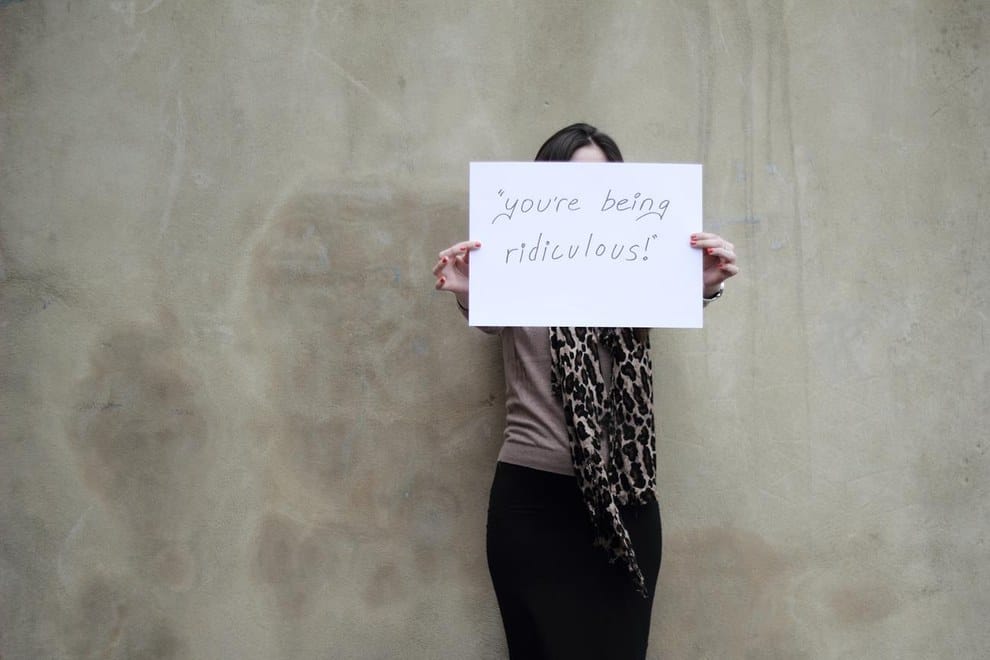 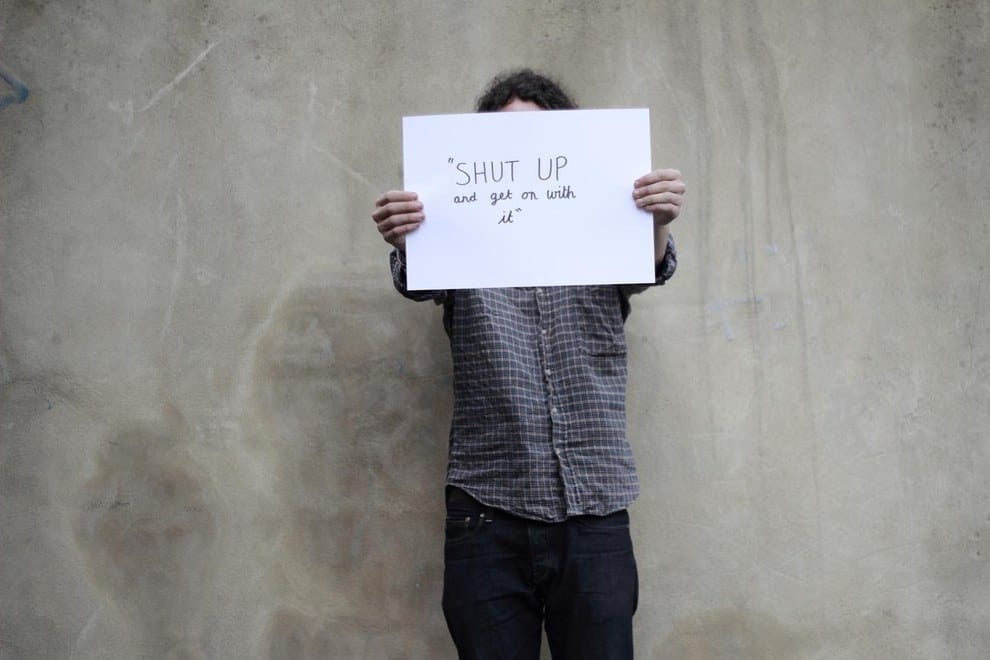 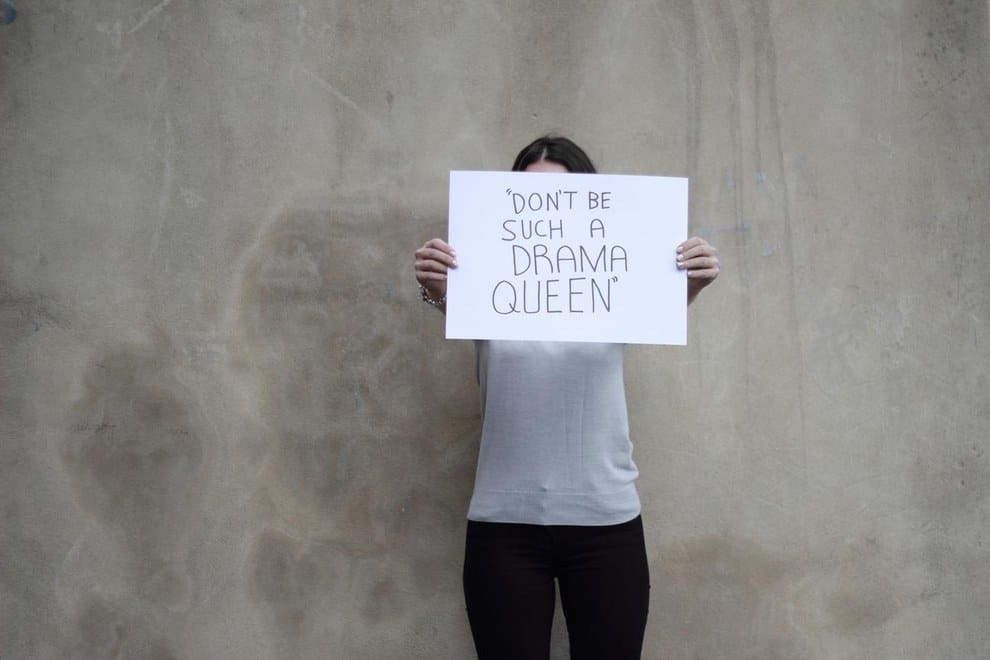 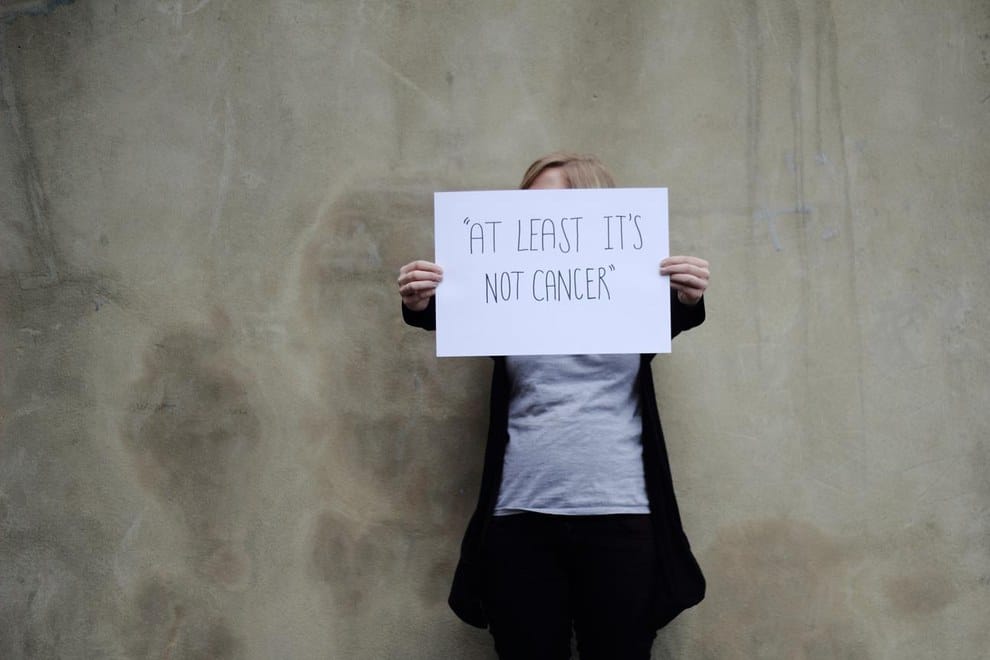 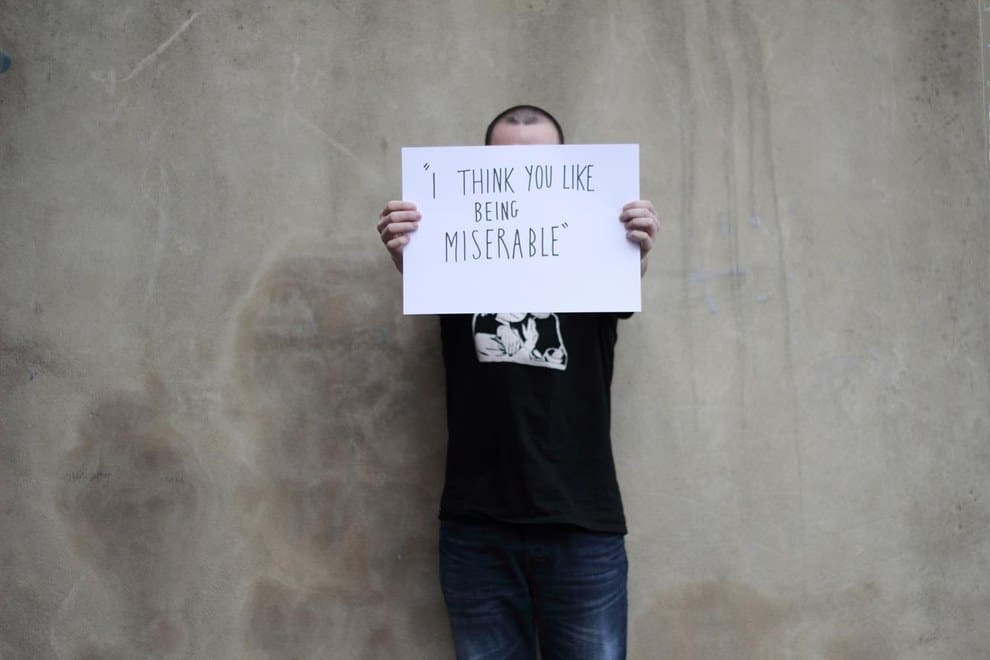 28. “Stop being so negative all the time” 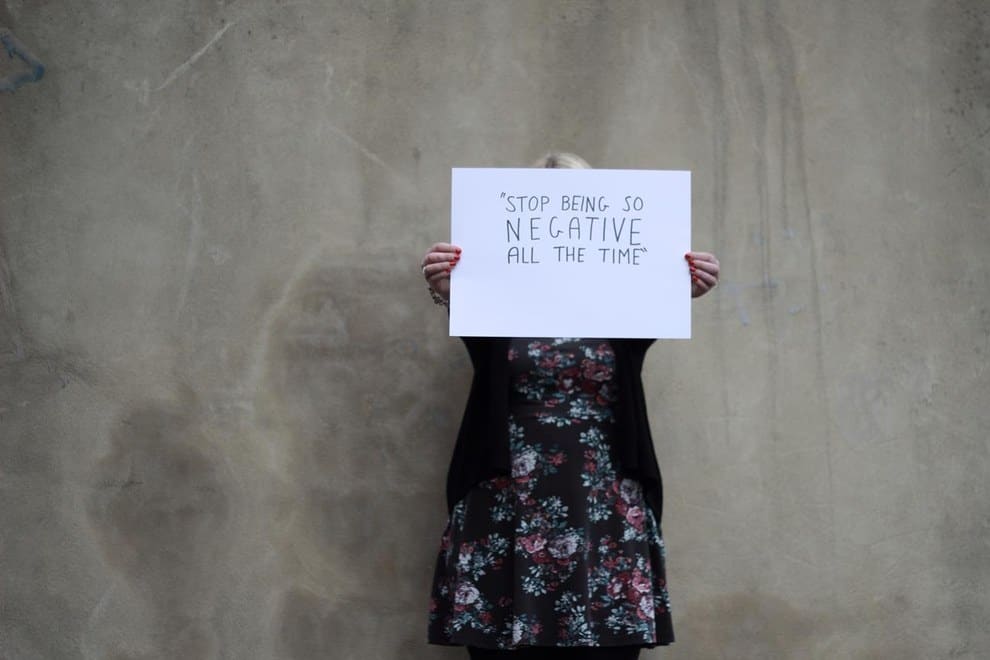 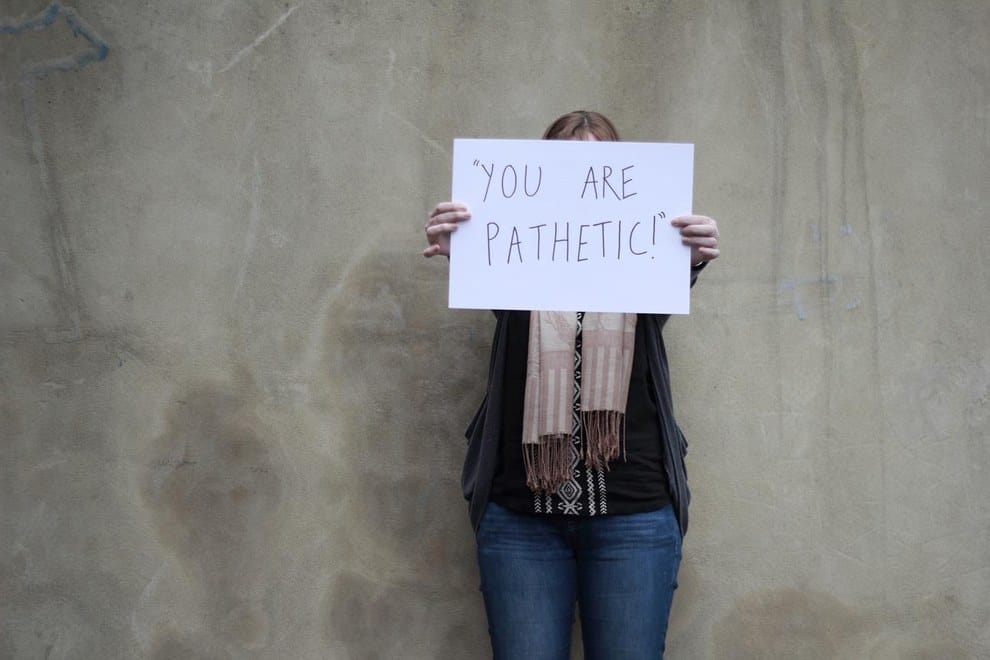 Rubbish at Flirting? These Tips Will Change All That

Top Ten Tips for Fabulous Flirting! Advertisement The language of love is an age old and universal form …
relsurg
0

Advertisement Can you remember your first babysitter? Or maybe the one that made you the laugh the most …
relsurg
0