30 Celebrities You Didn’t Know Had Deformities

We’re often given the impression that the most famous people in the world are in some way flawless, but you don’t need to look too closely to see that isn’t the case. Even some of the biggest names in show business have their share of scars, ailments, and in some case what might be considered genuine deformities. Take a look at the following celebrities, how you might not have known had little physical differences. 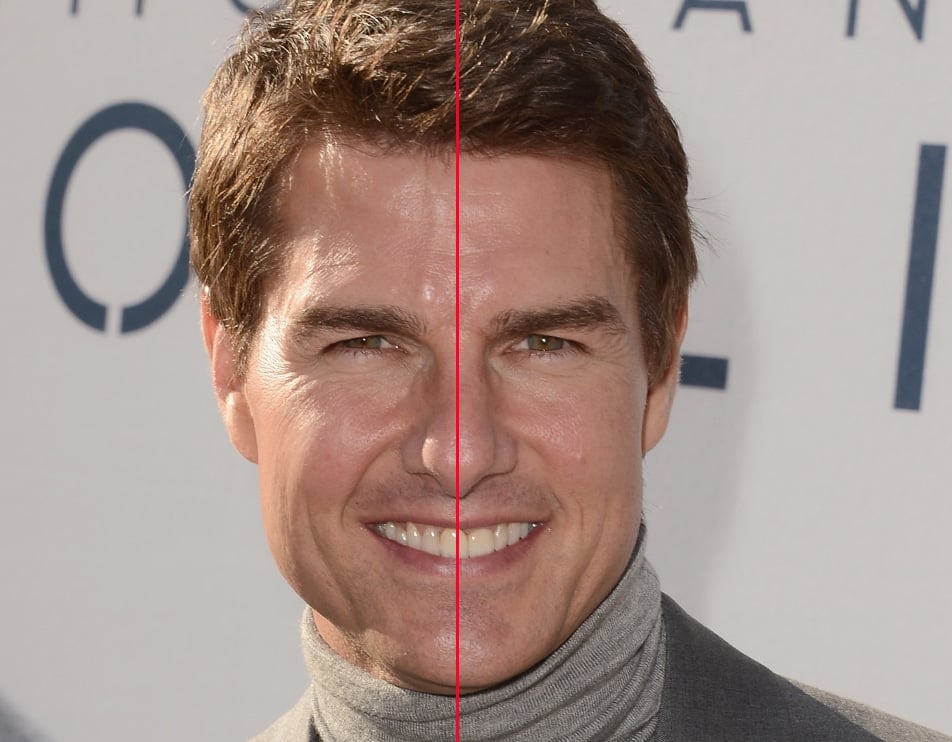 It’s generally considered that the most perfect faces are those with the greatest symmetry. However, long-standing superstar and heartthrob Tom Cruise’s facial features have a rare quality: the midline of his teeth is not aligned with the midline of his face, leaving him with a curious middle tooth.

Dental experts have explained that, while most people have seven teeth one either side of their upper row, Cruise is missing his second premolar on the left, causing his other teeth to naturally shift over and fill that space. Thus we get the Cruise ‘monotooth’, which is but one feature of the surprisingly eventful dental history of the Mission: Impossible star. 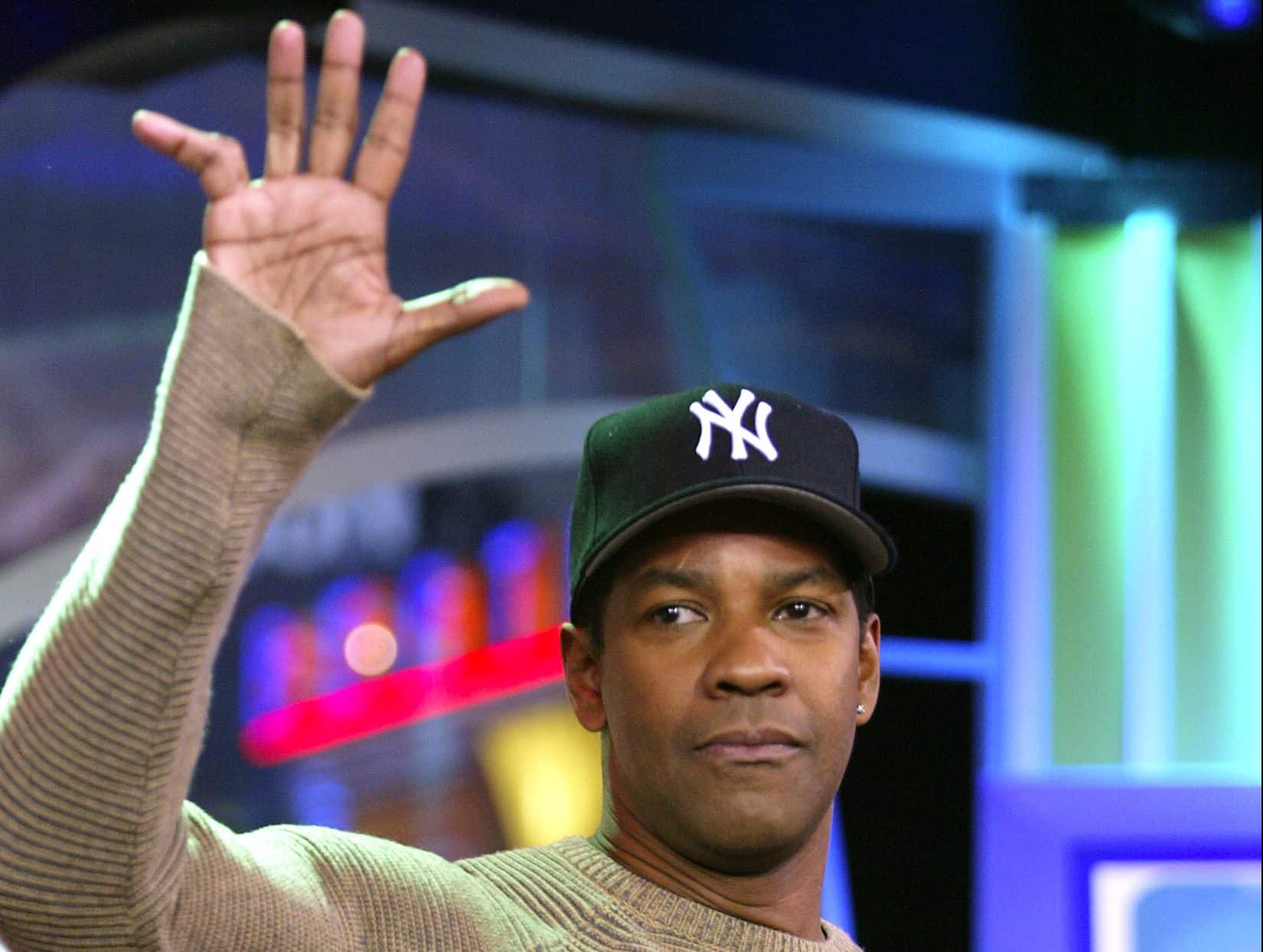 Not even two-time Oscar winner and eternal heart throb Denzel Washington comes without his flaws. Denzel has a damaged pinky finger on his right hand from playing sport as a younger man, an injury so prominent that the actor has decided to talk openly about his crooked digit.

Washington told Graham Norton in 2014, “It’s like a gummy bear in there… I went up for a pass playing American football and dislocated it.” As result, the finger could easily slip out at a 45 degree angle, requiring Washington to casually slip it back into place. The actor has since had work done to help keep the finger relatively straight.