Life is just too short and the world is so incredibly beautiful beautiful. In the time we have been given it is important to take time to travel and take in some of the earths beauty.

If you do decide to travel, you need to decide where to go. Here are 7 places sure to take your breath away.

Located in the Marieta Islands in Peurto Vallarta, the Hidden Beach is a completely gorgeous serene result following a very violent act.

The Marieta Islands were actually used as bomb practice by the Mexican government in the 1900’s. The government ceased their bombing after the local community voiced their dislike of the bombings. The site was even declared the island as a national park. Sand and water have filled up some of the holes created by the bombs over the years. The result is a breathtaking beach hidden to the outside world. 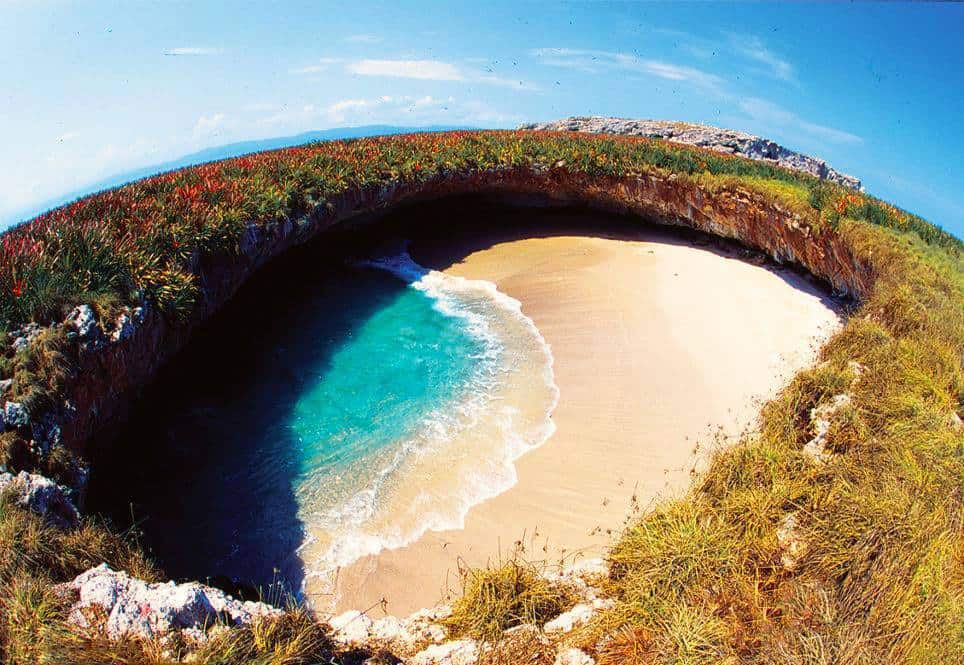 The Danaxia land forms are totally unique to China. Scientists say there used to be an inland water basin here and over a hundred million years ago water carried silt from surrounding mountains into the basin.

The basin then dried up over time helped by the arid conditions.The sediment has oxidised and turned a rusty colour creating these beautiful striped designs you can see on the image below. 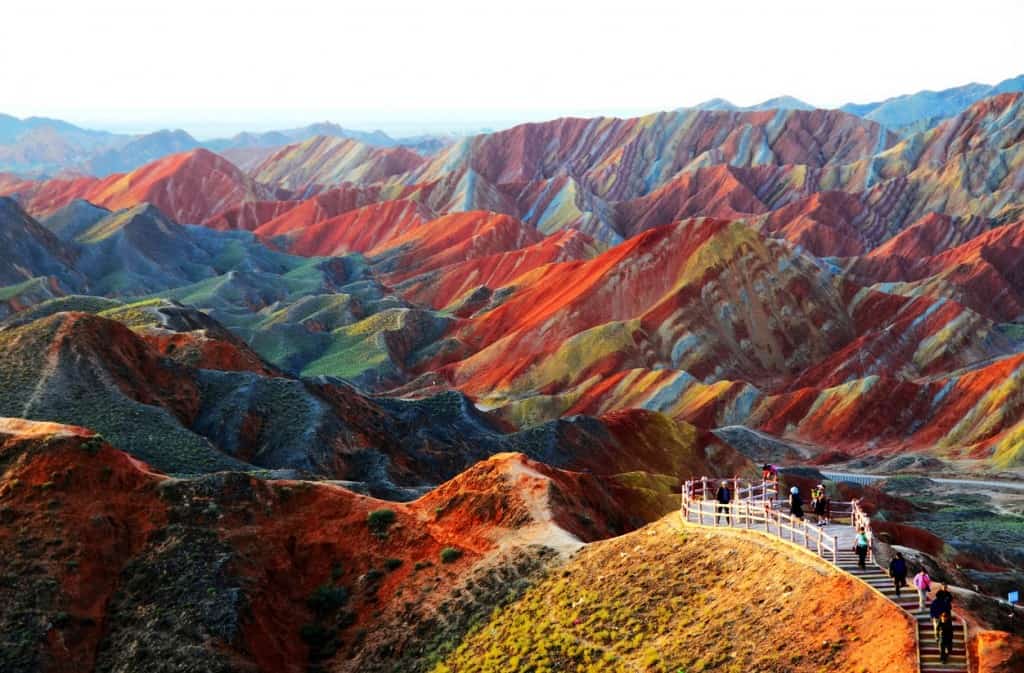 3. The Fairy Pool on The Isle of Sky, Scotland

The Isle of Skye is well known for its breathtaking scenery. Among the gorgeous sights you can see are these stunning mountains which have been eroded by the waters running down its sides over many years. The waters all run down into a pond that looks like something from a children’s fantasy book. It’s magical and fantasy appearance is what has led to the nickname, The Isle of Skye’s Fairy Pool. 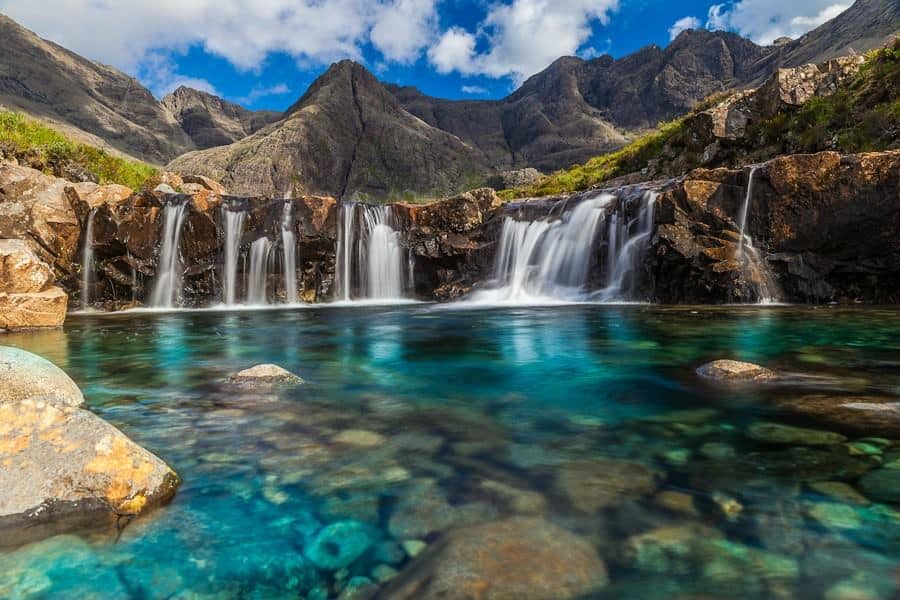 The Salar de Uyuni is the worlds largest salt flats. The vast expanse of salt is incredibly flat and is formed after a prehistoric salt lake dried up. From strange islands in a sea of blindingly bright salt to delicately colored mineral lakes in the mountains, this is a truely unforgettable Bolivian landscape. 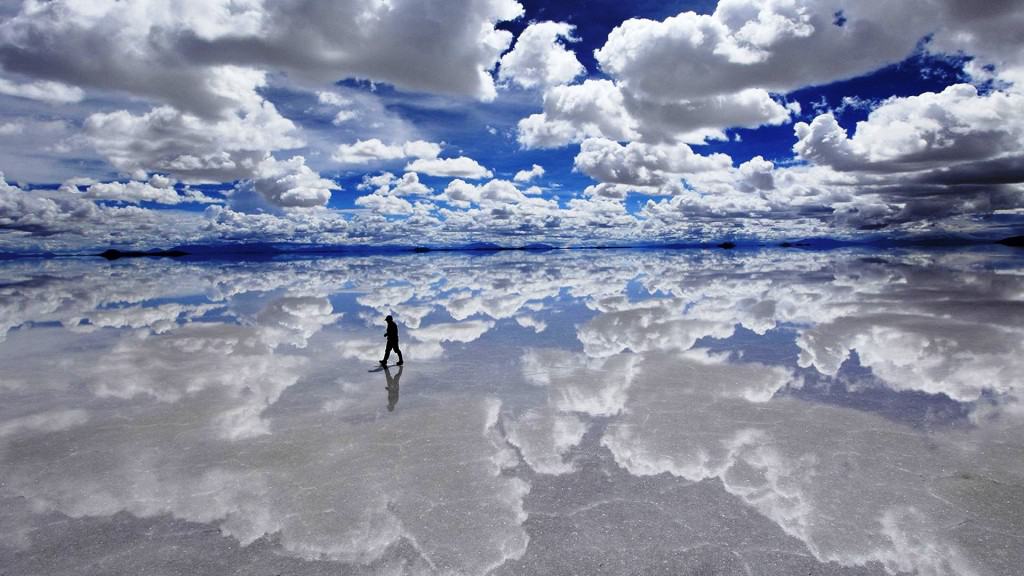 The Benagil Caves are located off the coast of a little fishing village called Banagil. There are a number of isolated caves and islands which are both romantic and spectacular.

If you are looking for an idilic beach to propose to your loved on, look no further than Benagil Cave. 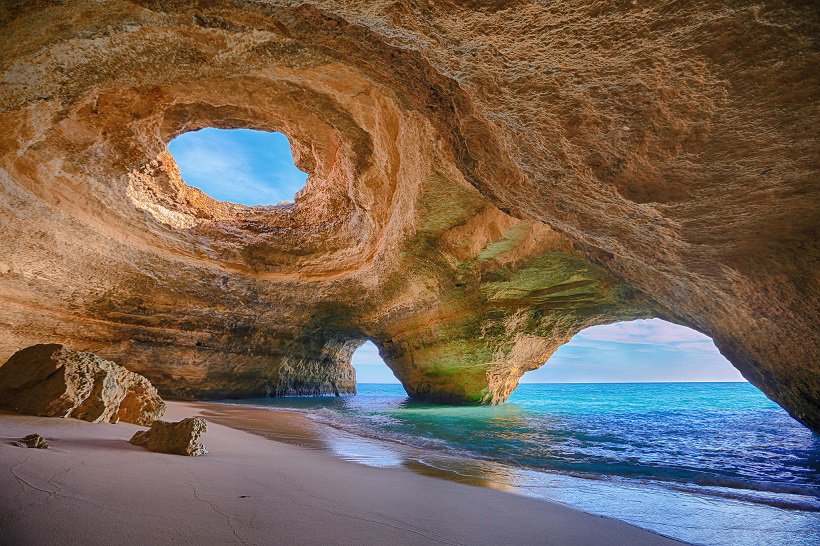 6. The Bamboo Forest in Japan.

Just outside Kyoto, Japan, you can find the rural district of Arashiyama. One of its most magical beauty spots is The Bamboo Forest. The wind blows softly through the branches as you walk through, making this a gorgeous place to get lost in your own thoughts. 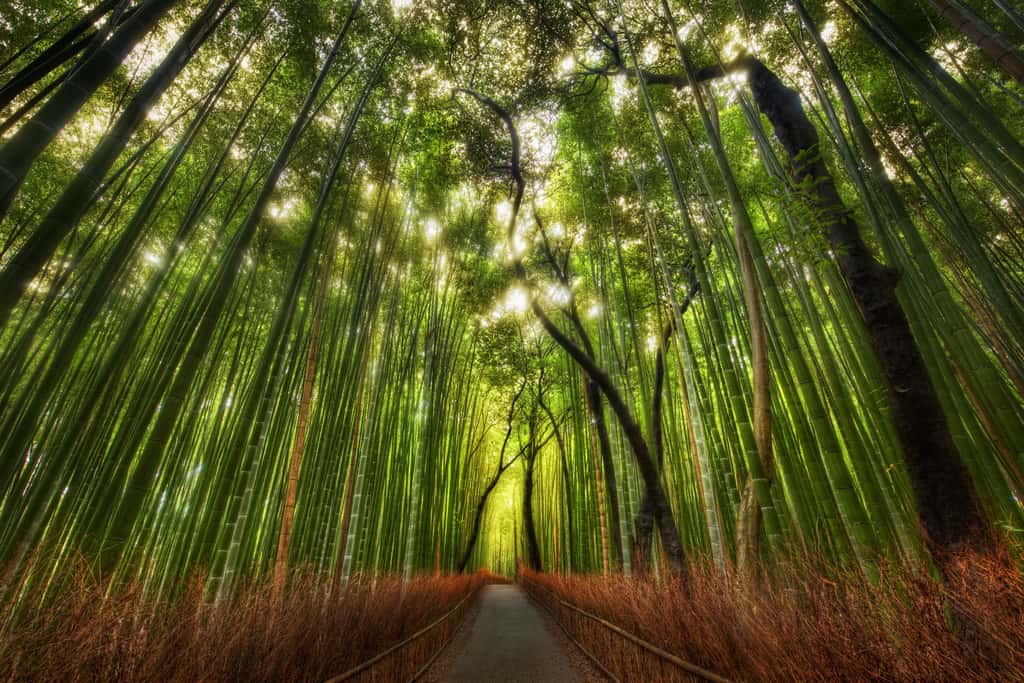 This is the Tulip Fields in Holland. They turn from a sandy patch of dirt into these colourful carpets of colour as the flowers bloom in the springtime.

The colours of red, blues, pinks and yellows are an amazing sight that looks like something out of a fantasy painting. 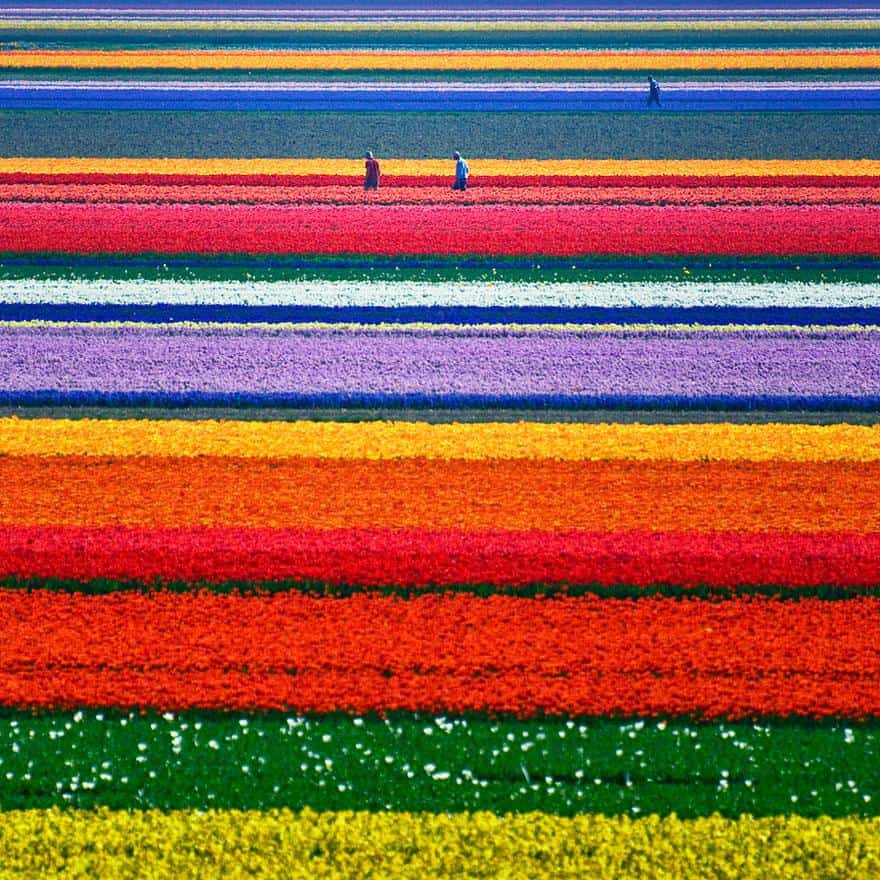 If you find these places as magical as we did, you can SHARE them using the buttons below.

Can You Get Any Lower Class Than This Woman?

For most women, their wedding day is a time of joy and happiness. The day they can show …
relsurg
4

After Seeing This, You Will Never Want to Drink Coke Again

For years there has been loads of videos showing the Coca Cola and Mentos experiment. If you are …
relsurg
7