Actors Who Are Also Professional Musicians

“Some actors can sing – and some shouldn’t,” journalist Luchina Fischer once summarised. The actor-to-musician, musician-to-actor cliché has drawn plenty of groans over the decades. And such work in both Hollywood and the charts tend to divide opinion.

But while musicians including Madonna, Justin Timberlake and Mariah Carey have seen success breaking into Hollywood as actors, lesser known are the music careers of a few world-famous actors. We’re taking a look at these major Hollywood stars’ forays into pop, reggae, rock and beyond. 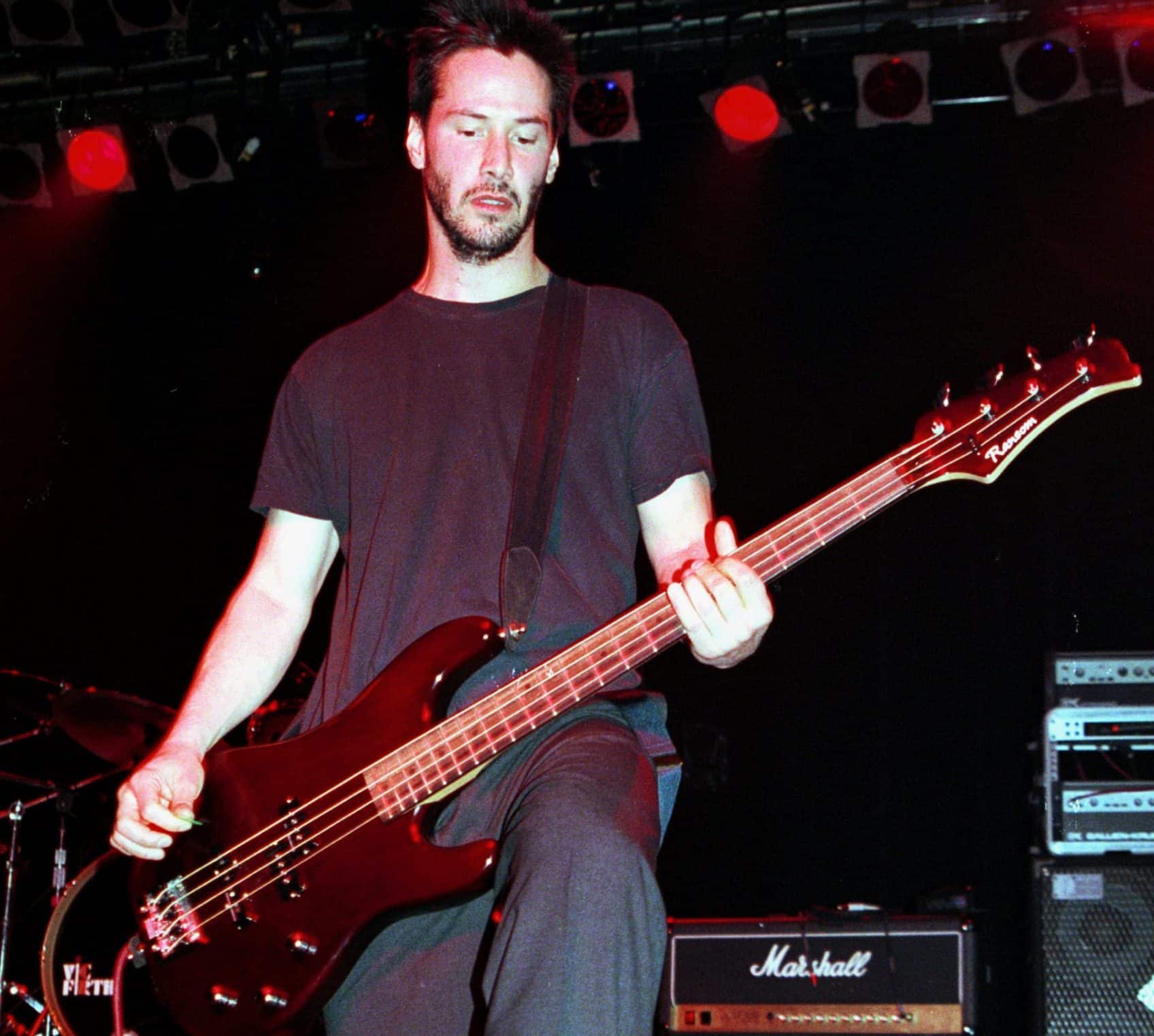 Famed for being one of Hollywood’s shyest heartthrobs, Keanu Reeves has shown discomfort with movie stardom. Since he rose to fame in Youngblood (1986) and Bill & Ted’s Excellent Adventure (1989), and later revived his career with The Matrix, Reeves has criticised the industry, once commenting: “I have other interests, but none as all-consuming as this godawful job.”

Among these other interests is a passion for music. From 1991 to 2002, Reeves played the bass guitar in his own alt-rock and grunge band, Dogstar. This band released two albums entitled Our Little Visionary (1996) and Happy Ending (2000), and it toured the USA and Asia in 1995. Keanu Reeves and Dogstar even opened for David Bowie at his 1995 Hollywood Palladium show.