When this  Reddit user cut open a bag of mulch, the last thing he was expecting to see was a newborn squirrel.

The little guy was so young, he didn’t have any fur yet. 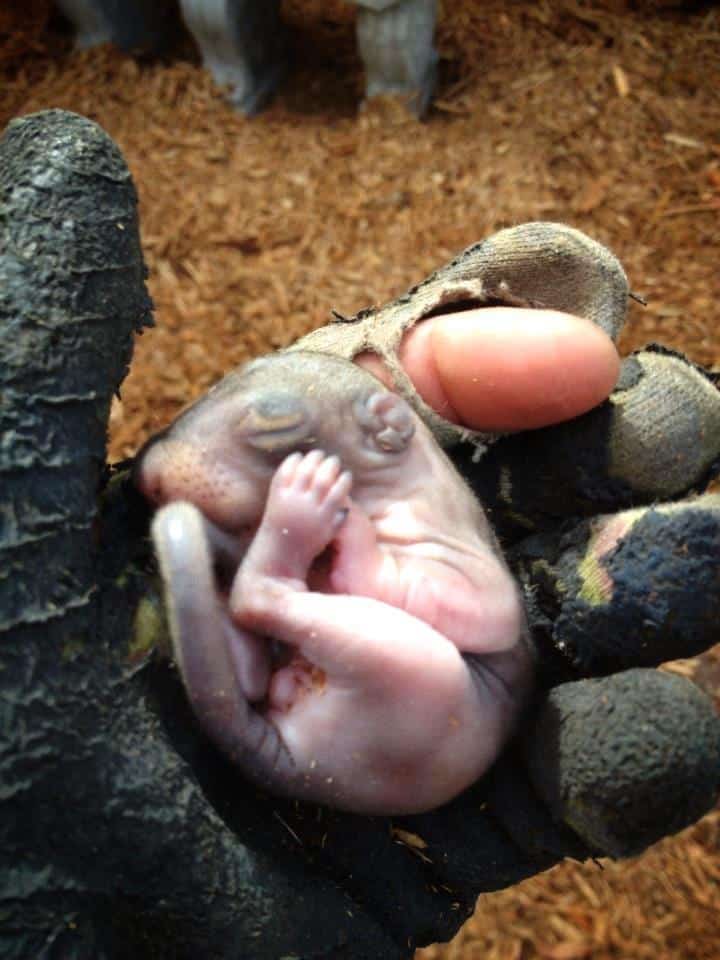 After 3 days a little fur began to show. 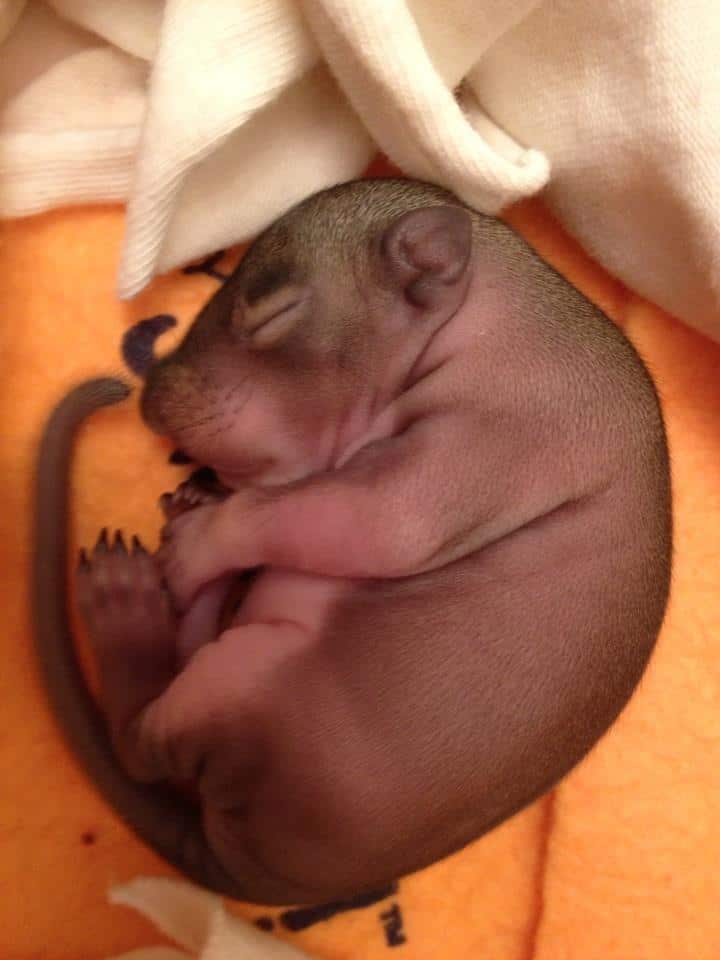 He even began to eat a little by this stage. 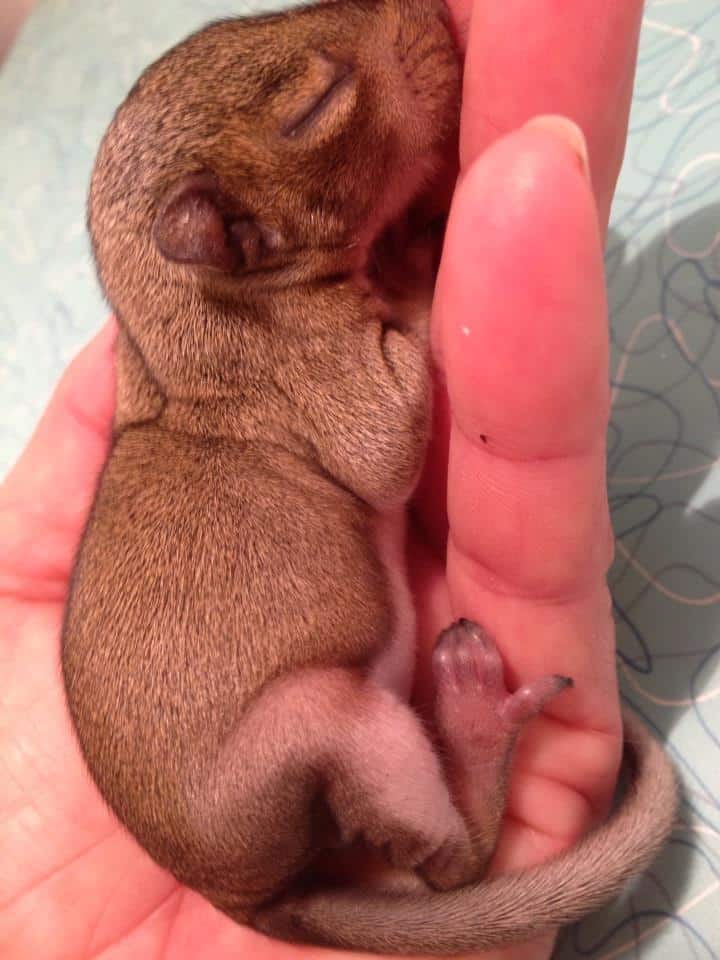 He started to take a shine to the little squirrel and named him Zip. 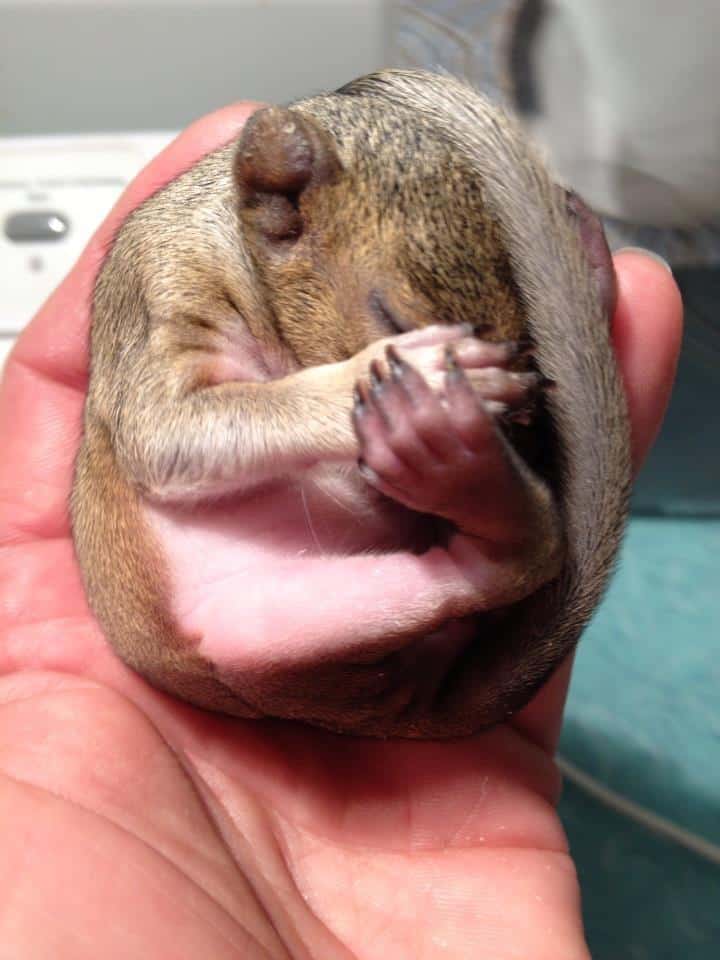 After a few weeks Zip was fighting fit and healthy. 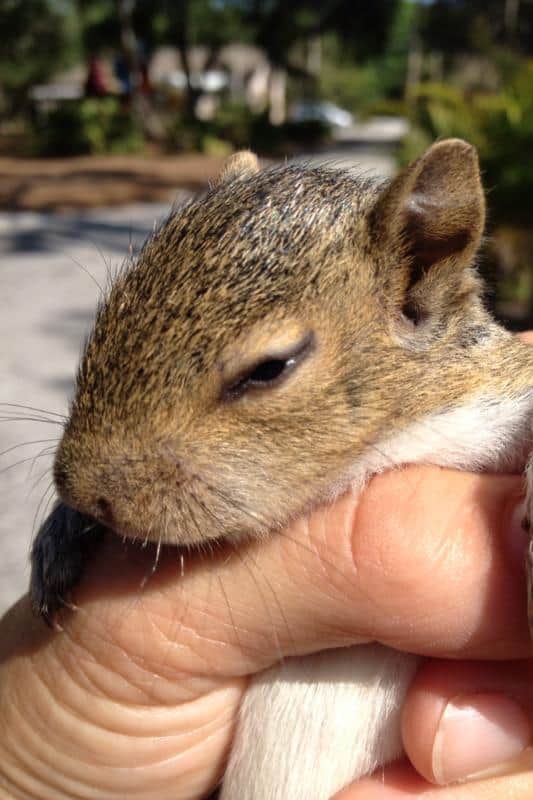 After Zip’s eyes opened he became pretty playful and friendly. 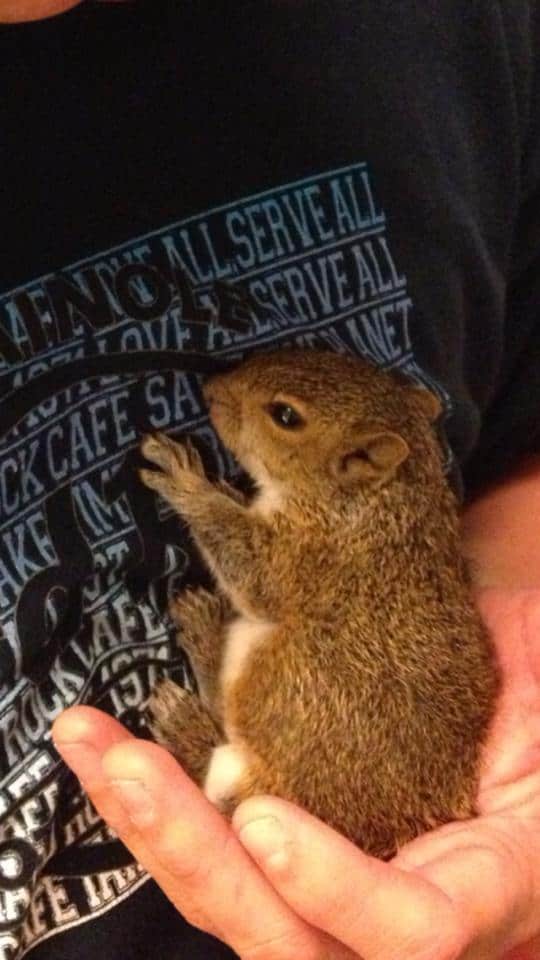 Zip became quite the character. 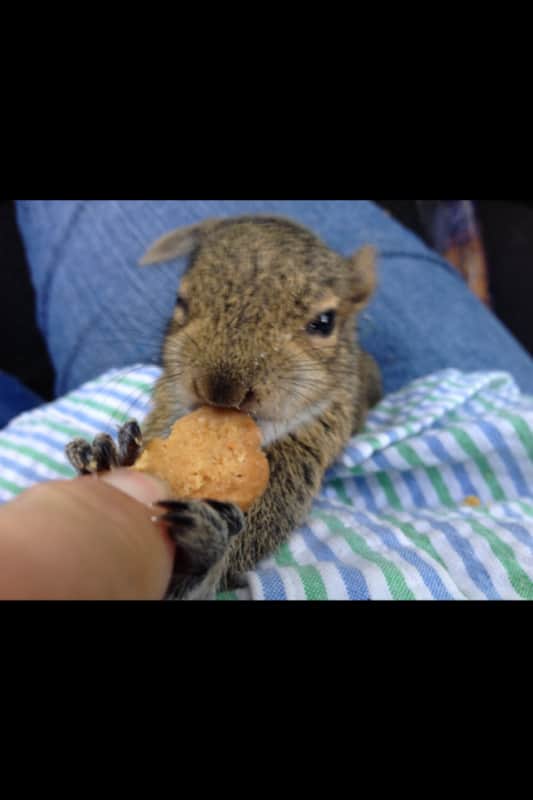 Here he is begging for a blueberry.

And just basking in the sunlight. 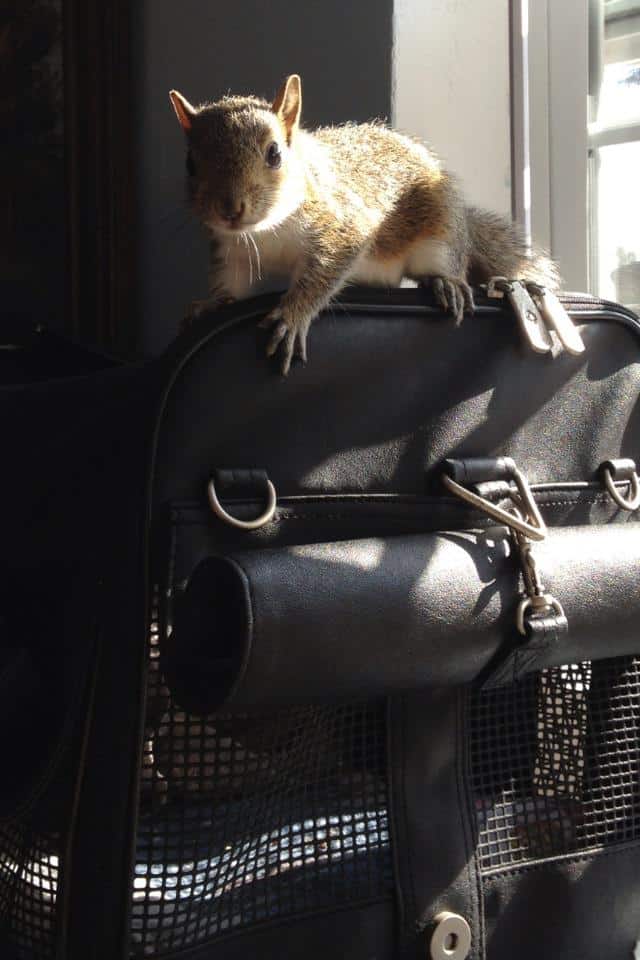 Though Small, These Bathrooms Have A Big Impact

Advertisement Need an upgraded bathroom? Did you know that you could for very little money or any outside …
Melissa
99