Looks can be deceiving… so make sure to never underestimate someone’s creativity. Take this box for example. It seems like it’s just a normal chest, albeit a cool one, right?

What it really is will leave your jaw on the floor. You won’t see this one coming. I didn’t.

Things start out with just a normal box 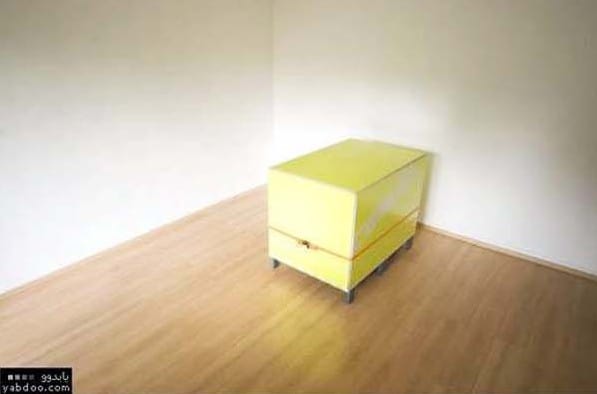 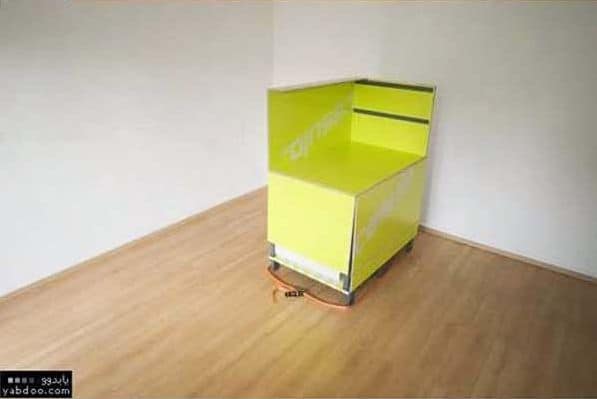 Is this box transformting into something? 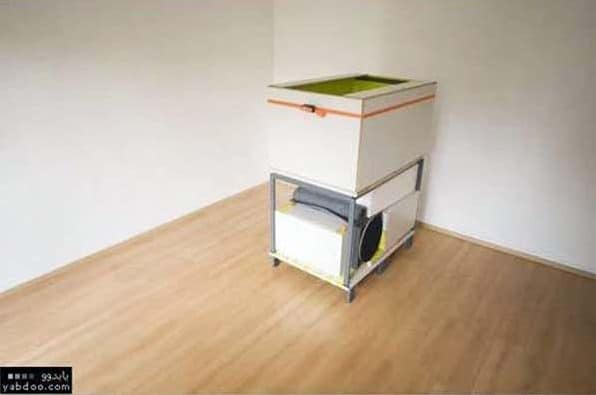 I’m not sure into what though. 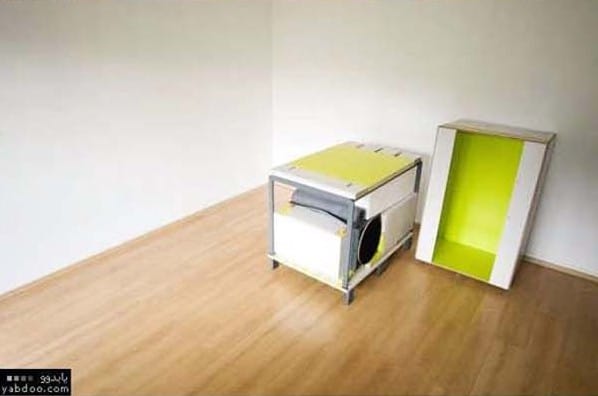 Okay, This is getting interesting. What is that a filing cabinet? 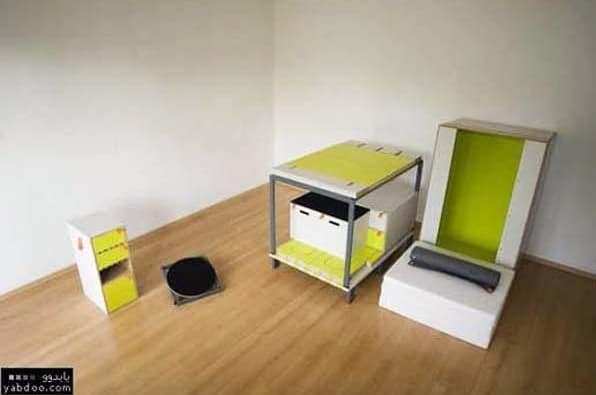 Where did that desk come from? 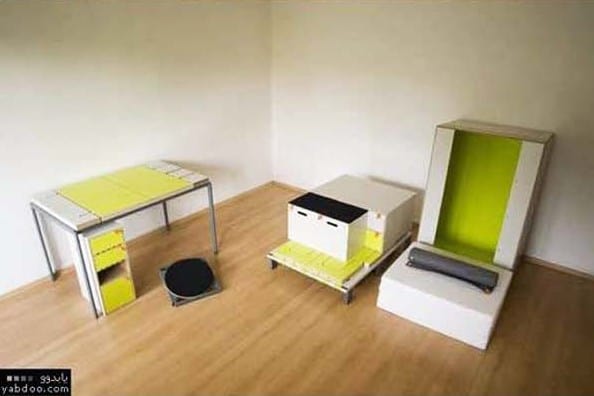 It looks like there are more boxes within the box. 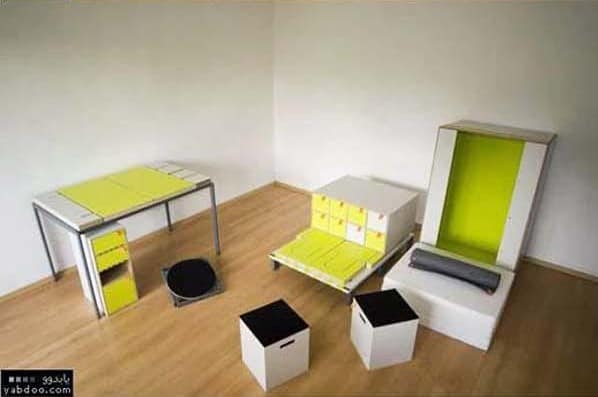 Within boxes. And a little chair for the desk. Awesome. 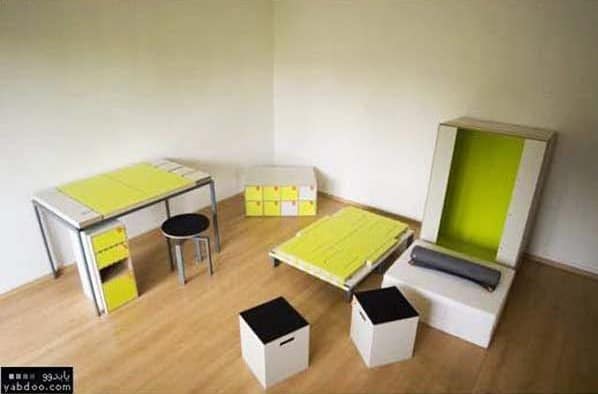 It looks like there is a closet transforming in the corner. 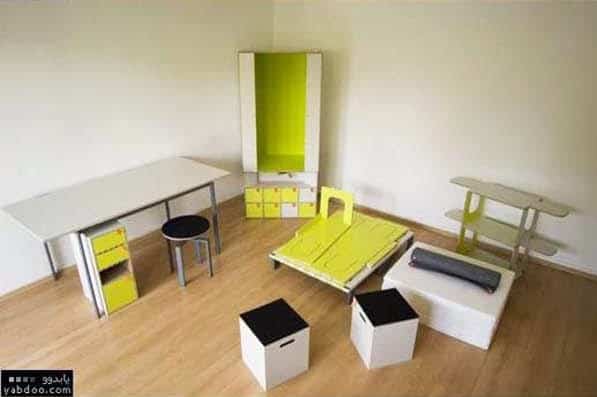 Some sort of shelving on the right. I’m impressed box! 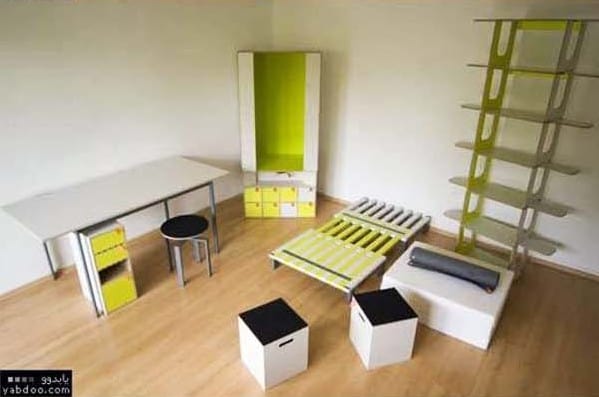 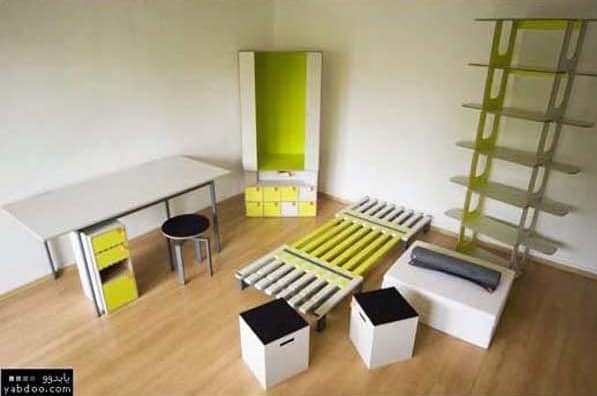 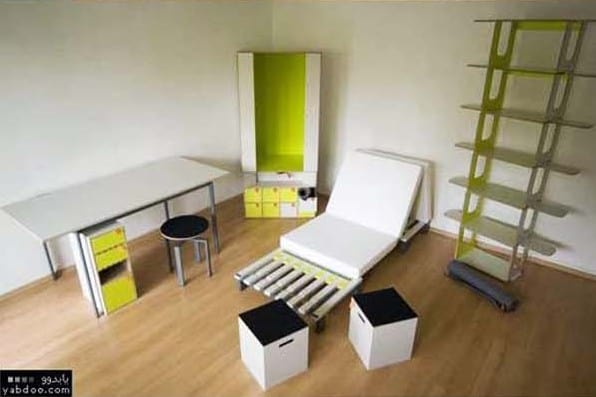 Looks like a bed just produced right before our eyes. 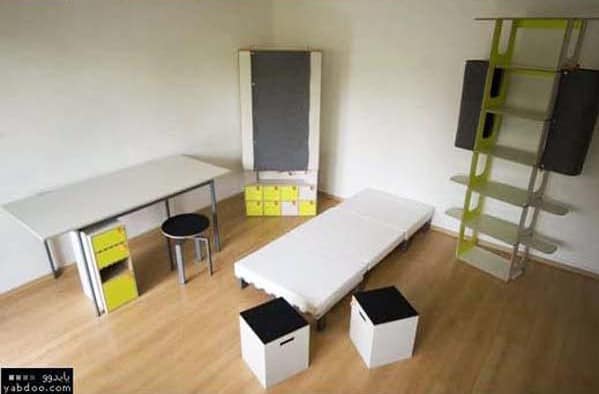 And it comes with a pillow! 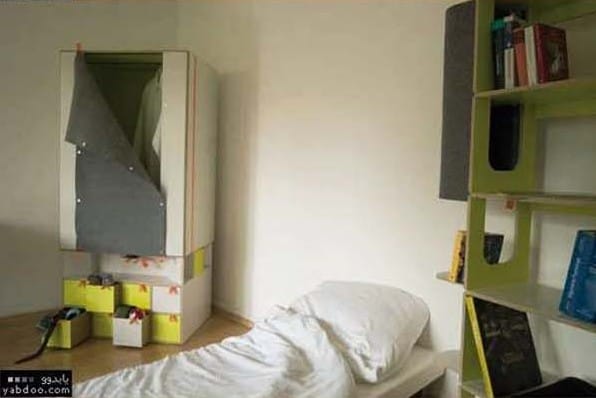 How all of that came out of a box just blew my non-engineering mind. But I want it. 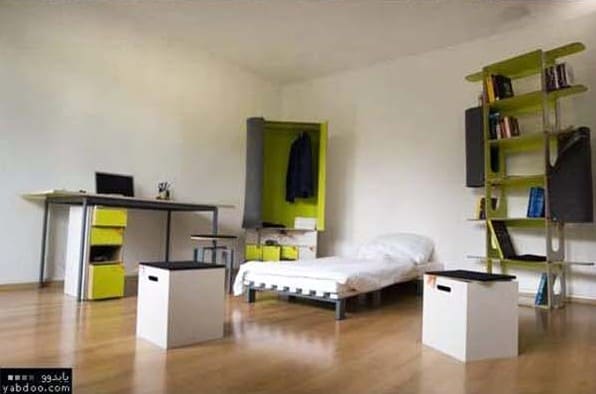 If I could find a way to stuff an entire apartment in a box, I’d be set. Any interior designer magicians out there?

Dad Gives His Daughter A Priceless Gift She Will Never Forget

Advertisement This wonderful father kept a secret from his daughter for 13 years. The secret meant that when …
relsurg
55

This is “Noah”. A Short Movie About Love, Cheating, Anxiety and Love

Advertisement This is a short movie called “Noah”. It takes place entirely on a teenaged boys computer screen …
relsurg
67