For most 23 year old students, life consists of a little study, lots of socialising and the rest sleeping. Not in the case of Australian student Tommy Connolly.

While studying at university, Tommy was contacted by his cousin who to his complete surprised was homeless, heavily pregnant and struggling with drug addiction. Tommy had not seen her for a while and had absolutely no idea she had fallen on such desperate times. 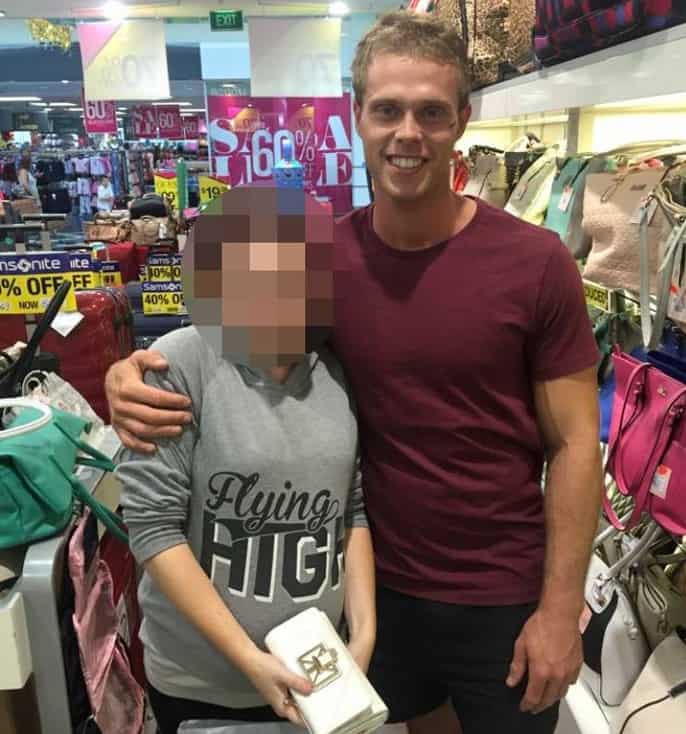 Although Tommy and his 17 year old cousin had used to be close, they had drifted apart and not really communicated for 10 years until he received the contact request from her via Facebook. Tommy told Daily Mail: ‘To my knowledge she was OK… but in reality she wasn’t at all.’

What he did next was totally incredible. 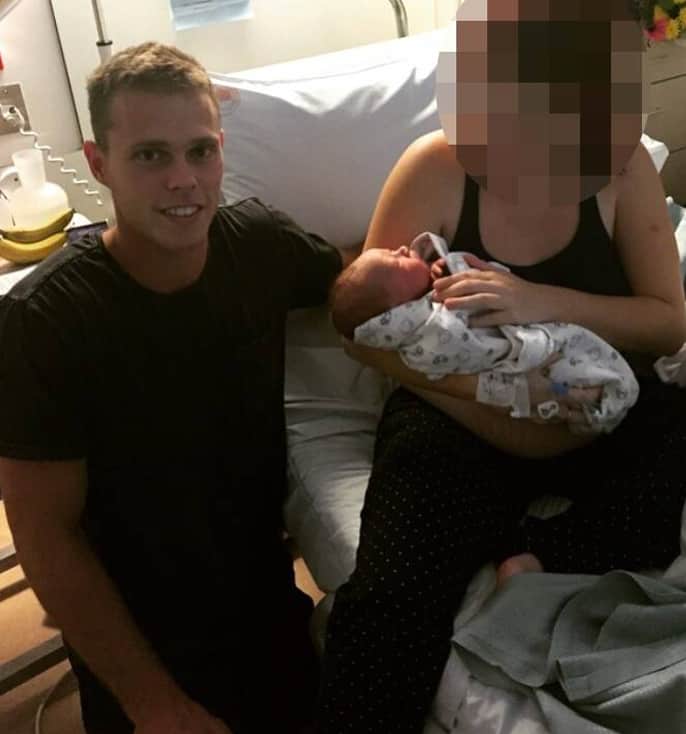 He immediately dropped everything and went to where his cousin was sleeping rough on the Australian Gold Cost. He picked her up and brought her back to his place. By this time his cousin was 32 weeks pregnant and was in serious need of help. Tommy said ‘It’s not her fault she’s just a little girl who needed help.”

He then worked all his summer holiday from Uni, skipping his viral athletics training in order to earn enough money to rent a house for him and his cousin.

He explained: ‘Everyone likes to tell me this is such a big responsibility, but I wasn’t thinking about uni or work or anything, all I was doing was thinking that she needed me.’ 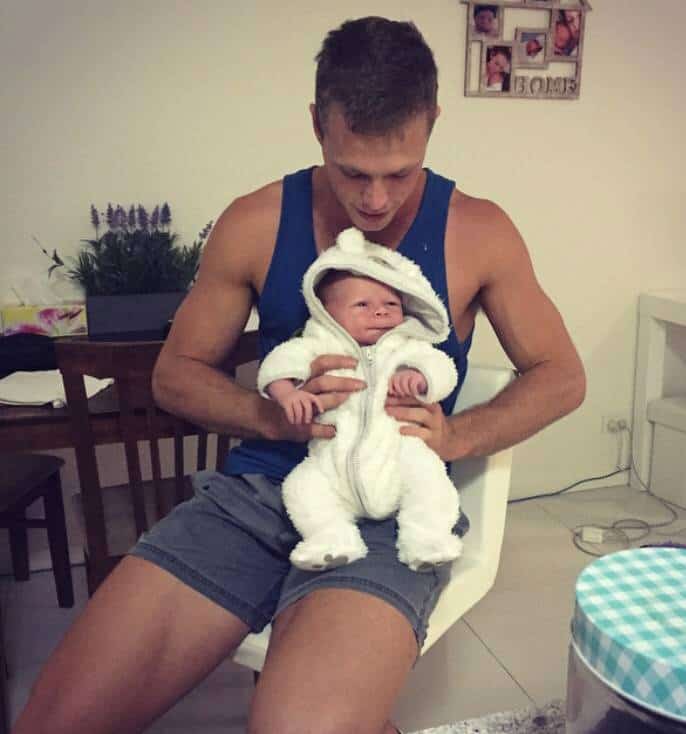 As if that wasn’t enough, Tommy then went on to become the legal foster parent to his cousins newborn baby Angela. He was even present at the birth of the baby performing the traditional role of the father by cutting the umbilical cord.

‘At first when Joshua came into the world I didn’t have an emotional attachment, all I was doing was looking after Angela.

‘But I really do care for him and in a way he is my kid, I’ve taken on the father role as you’d imagine.” he said

‘Angela does 90 per cent of the work – and if it’s one or two years of my life I have to put on hold to make sure two lives are going to be saved it’s nothing at all.’

Tommy’s sister has set up a charity page to raise money for Tommy and his family. They have already raised over $20,000.

Advertisement This is the gorgeous story of a couple of parents who didn’t want their daughter to feel different. …
relsurg
49