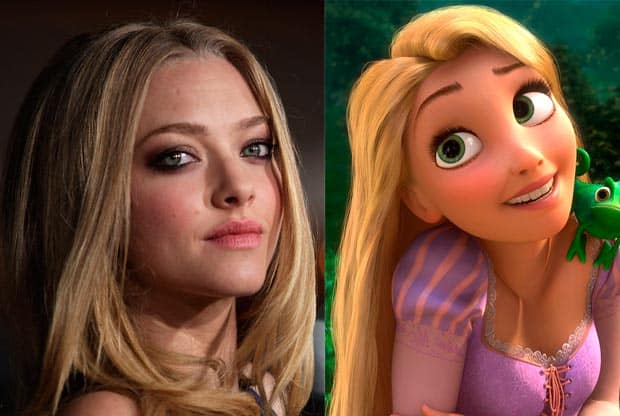 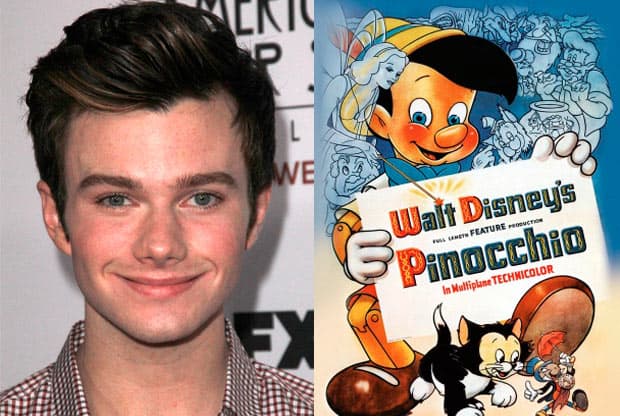 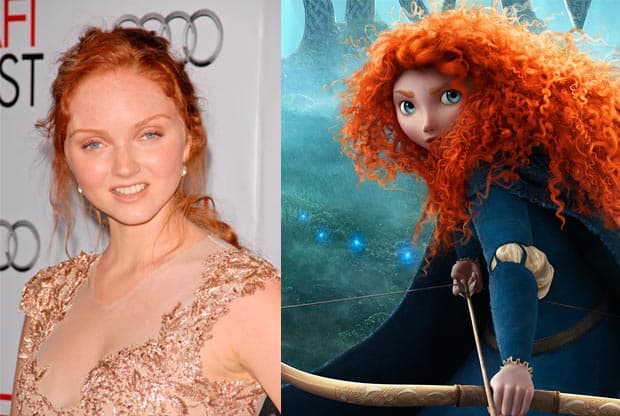 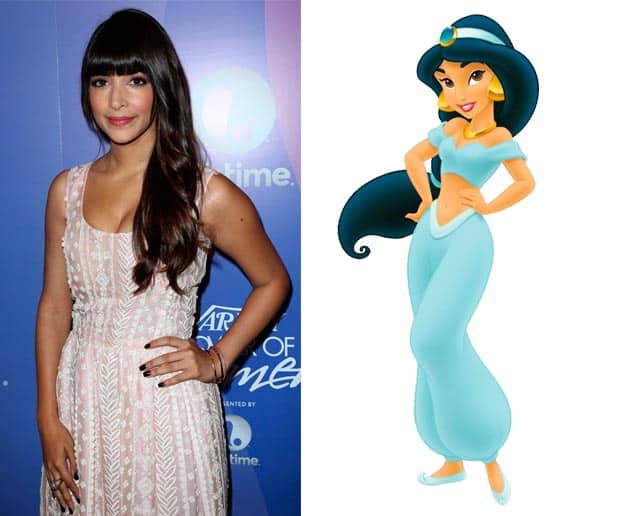 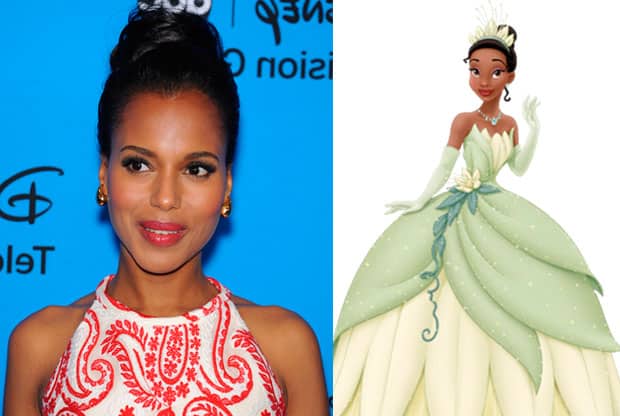 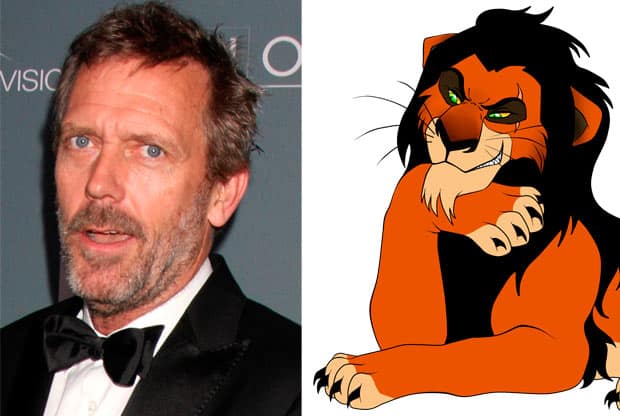 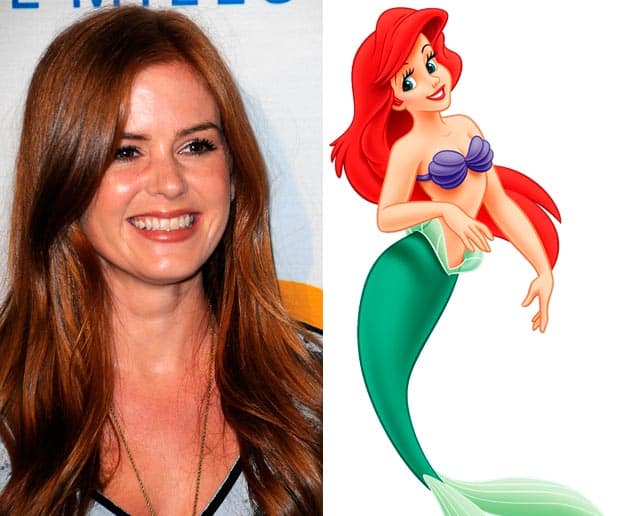 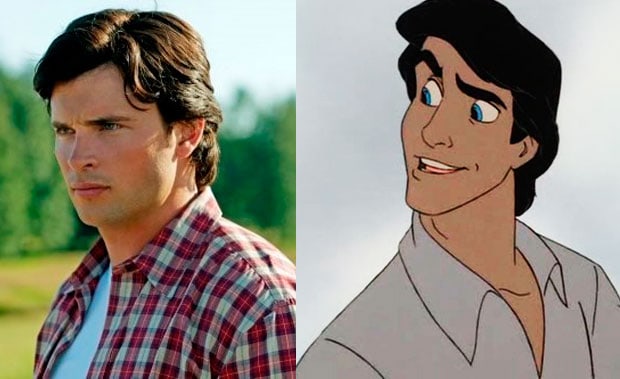 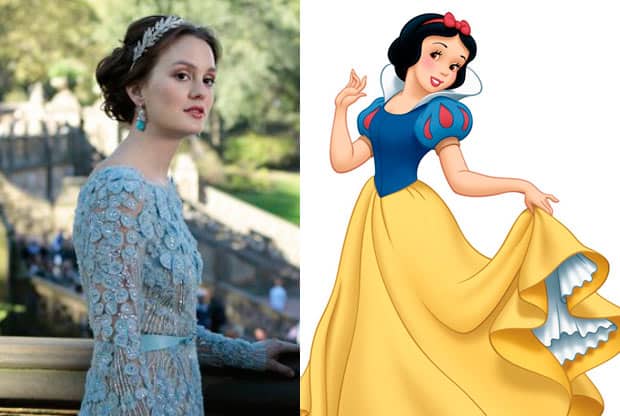 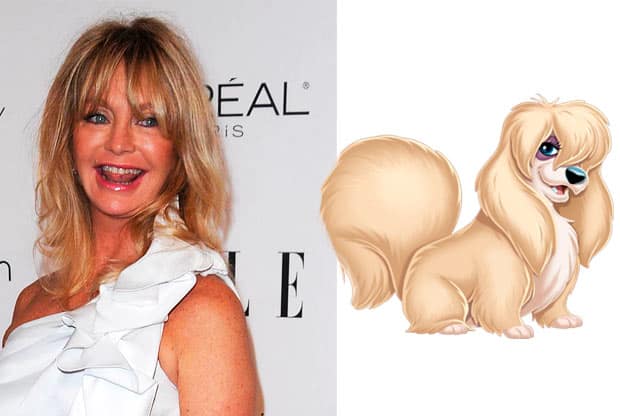 I was amazed; in a few cases I had to question which character came first, especially in Lily Cole’s and Amanda Seyfriend’s case. Chris Colfer, of course, was a huge surprise; I have always considered him to be the perfect “eternal teenager”. If I chose a Disney character for him I would say Peter Pan suited him better. However, I have to admit Pinocchio is a “spot on” match. Kerry Washington is one I have to disagree on. The high cheekbones are a must to pull off Princess Tiana. Kerry just doesn’t measure up in that aspect and she is much older than Tiana would have been. I would have loved to see a younger option with features that are much closer to the character. Lastly, the most hilarious match out of everyone presented in the article is Hugh Laurie as Scar from The Lion King . I mean what can you say about that? He would have played the role perfectly! What celebrities do you think look just like a Disney character?