There is no denying that during our lifespan we all have a few years that we looked incredibly awkward. It’s true; even celebrities go through these few years. However, the difference between them and us is that they have TONS of pictures taken of them and put them up all over the internet! If you think about it that way I’m sure you’re glad you’re not famous.

Despite that, these 15 childhood actors and actresses survived their awkward years with style. Most of them look completely different now. Remember the little girl from Little Miss Sunshine; or what about the creepy little girl from The Ring? Wait until you see what they look like now.

1. Shia LaBeouf from “Even Stevens.” 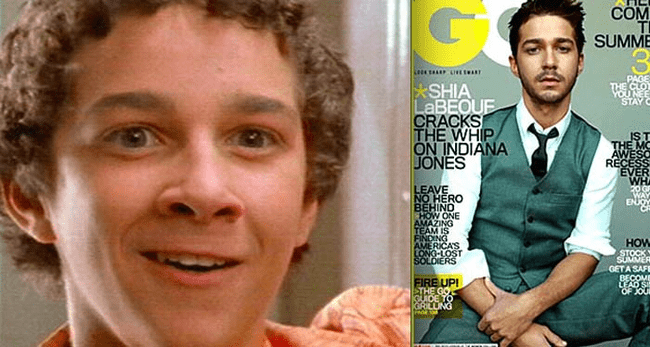 2. Tania Raymonde from “Malcolm in the Middle.” 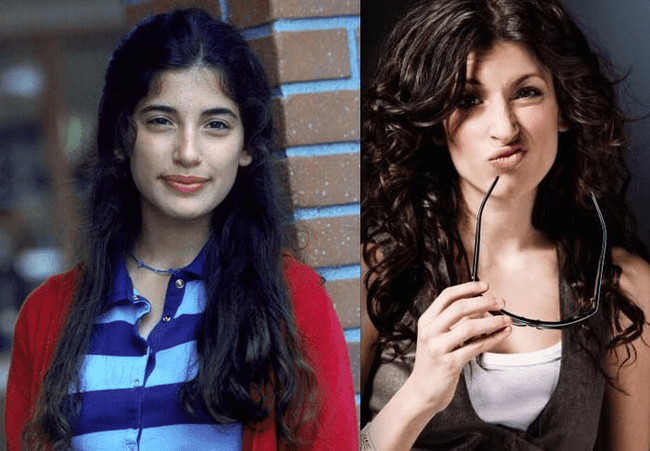 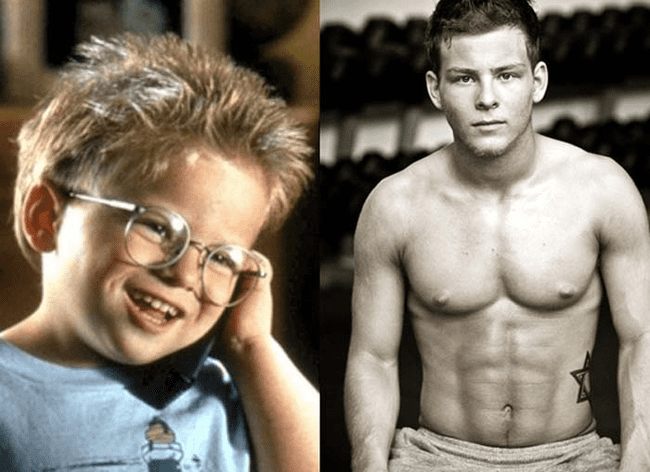 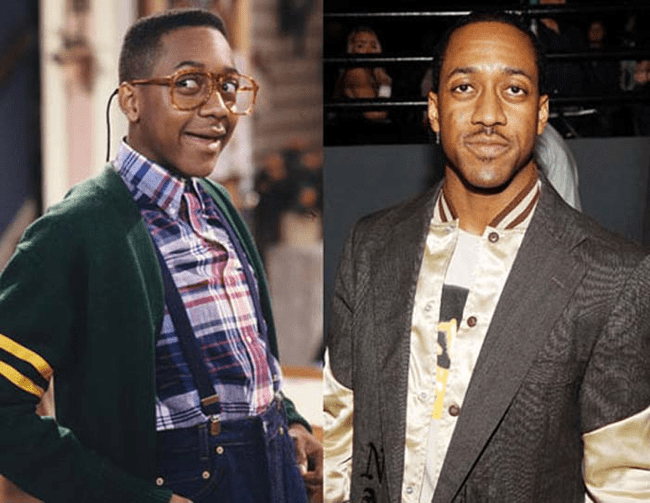 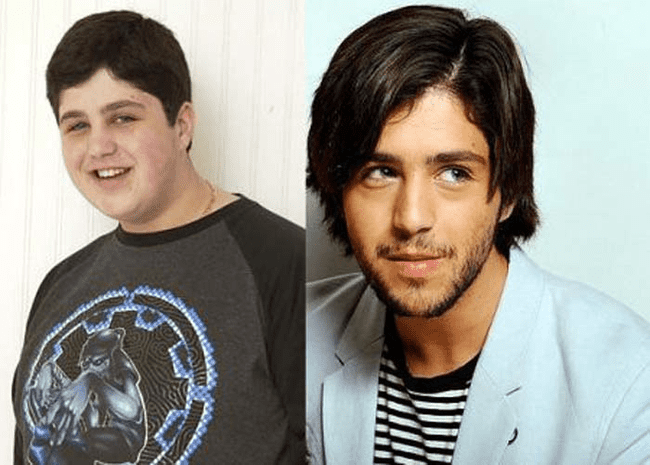 7. Michelle Trachtenberg from “Harriet the Spy.” 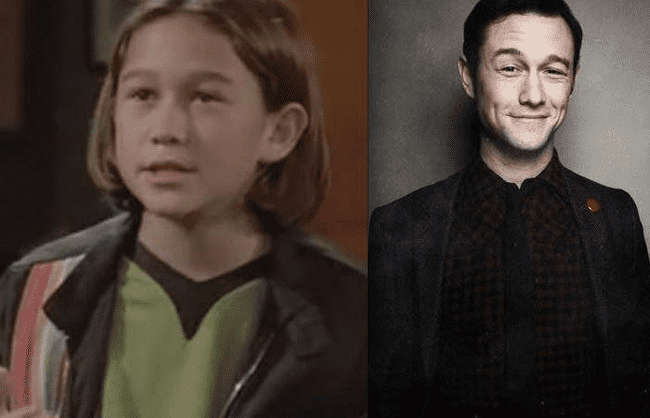 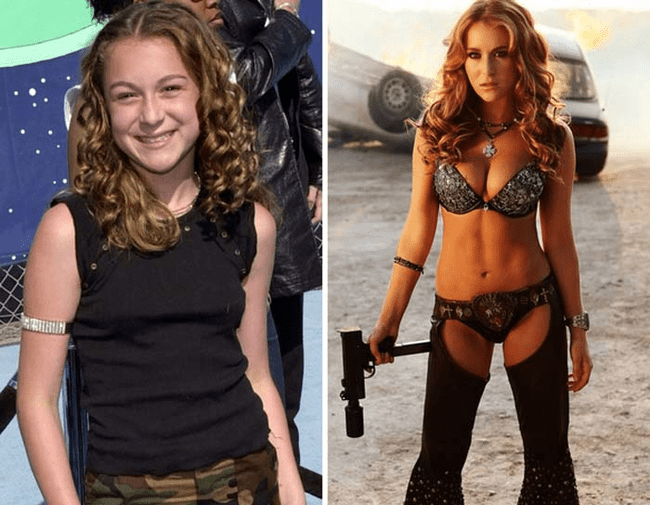 11. Brian Falduto from “School of Rock.” 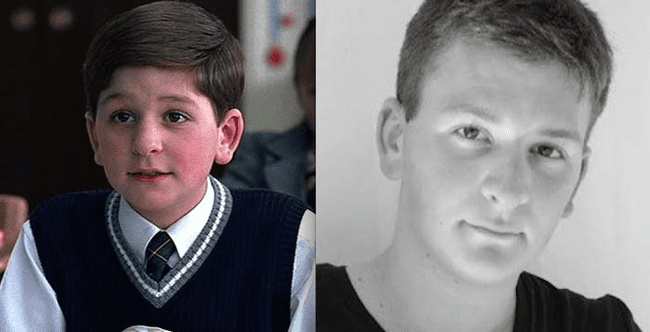 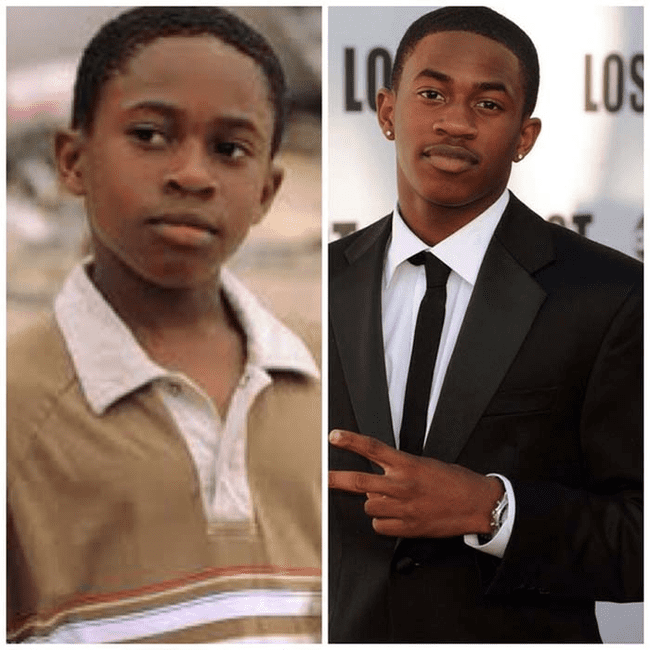 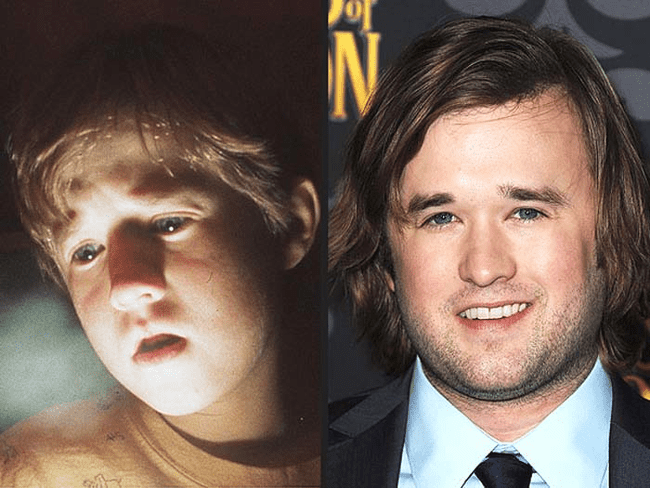 Meet Cerbero The Adorable Puppy Traveling the World in Style

The Best and Most Catchy Song Ever Written About Body Image

I’m all about that bass, no treble It makes a refreshing change to see an artist writing a …
relsurg
0