In a series of interviews with one of Princess Diana’s former security guards, he has been sharing some shocking revelations we didn’t until now know.

Ex-guard Ken Wharfe, who resigned from Princess Diana‘s service in 1993, has come out as saying that Princess’s death in Paris shouldn’t have happened. He has even gone as far as to blame the “new” security team who were at her side at the time for what happened.

While speaking to the MailOnline, Wharfe says HE knew better than anyone how to protect the royal as he was her bodyguard for six years. 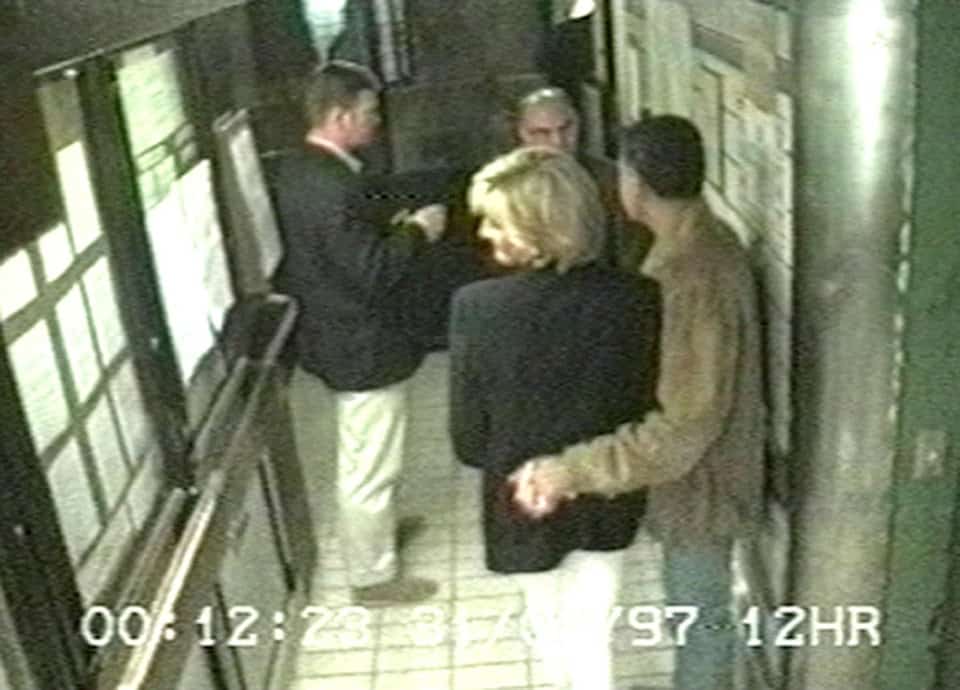 Trevor Rees-, the sole survivor of the deadly car crash that killed Diana, Dodi Fayed and the driver of the car,  had only been working with Diana for six weeks.

Wharfe writes: “There have been times, since I left Diana’s side in 1993, when I have questioned whether I was right to resign. This awful moment was the most poignant. The Princess, whom I had guarded for so many years, lay dead in a Paris hospital.

“My mind kept returning to the same questions: Could anything have been done to save her? And how could this have happened?

“So, on behalf of all the professional men and women of the Met’s protection squad, let me say that neither Rees-Jones nor any of the other bodyguards who attended Diana in the two months preceding her death were from our department.

“I am still angry beyond words that this team of ‘bodyguards’ let her come to harm. Our department had the care of her personal safety for some 15 years: Fayed’s crew were in charge of her security for just eight weeks before she died.

“Rees-Jones was a former soldier who had not received the training necessary to protect a member of the Royal Family. When he first heard he’d been appointed by the Fayed family to guard Diana in France, he could have informally contacted Scotland Yard for a briefing.

“Instead, according to his memoirs, he simply reflected that he was in for ‘a hell of an interesting trip’.

“Worryingly, he also bragged he was a ‘good bloke in a fight’. That raises serious questions about his suitability. The ability to acquit oneself well in a brawl is not qualification enough to protect someone like Diana.”

Wharfe went on to say that the security team that night should have used  “intelligence, contacts and instincts to keep their charge out of harm’s way by avoiding confrontation”.

He said that Rees-Jones had a “lack of understanding of the paparazzi” – instead thinking of the press as “the enemy” and photographers as “snipers” with their long lenses “like rifle barrels”.

Wharfe continues: “He also seems to have been overawed by the Princess. In his book, he mentions how attractive he found her, and that he wanted to do things to please her. This is incompatible with a mission to protect. For the sake of Diana’s safety, I could never be in awe of her.

“Most seriously, Rees-Jones committed a grave error of judgement by allowing Dodi Fayed to enter into a game of ‘beat the paparazzi’, which led to the fatal high-speed crash in the Pont de l’Alma tunnel on August 31, 1997.”

“I studied the official reports of the days and hours leading up to the crash. I can say with certainty, drawing on decades of police experience, that Diana’s death was not murder but a dreadful accident that should have been avoided.

“She was not the victim of shadowy figures who regarded her as an embarrassment to the Establishment, but of her boyfriend’s erratic behaviour and her bodyguard’s mistakes.

“The first mistake was to use a bodyguard hired by the Fayed family, who was unable to say no to his employers. Dodi ordered Henri Paul to drive that night: the bodyguard should have stepped in, and refused to allow Diana into the car.

“Dodi ordered the chauffeur to drive too fast: Rees-Jones should have countermanded that. A police protection officer wouldn’t have hesitated to override Dodi’s wishes.

“I also question why the bodyguards put such emphasis on trying to shield the couple from paparazzi from the moment they arrived in Paris. It should have been far more important to focus on their physical safety. The paparazzi were firing flashguns, not bullets.”

If you want to ream more, you can visit this article.