When New Zealender Daniel Gray visited Canada with his Canadian girlfriend, he met the family then had some time on his hands. After a bit of a think, he rounded up his girlfriend and decided to create something amazing.

Along with their neighbors, and other family members, Daniel spent 5 days creating what you are about to see.

The day started out with clearing some space out of the snow in the yard. 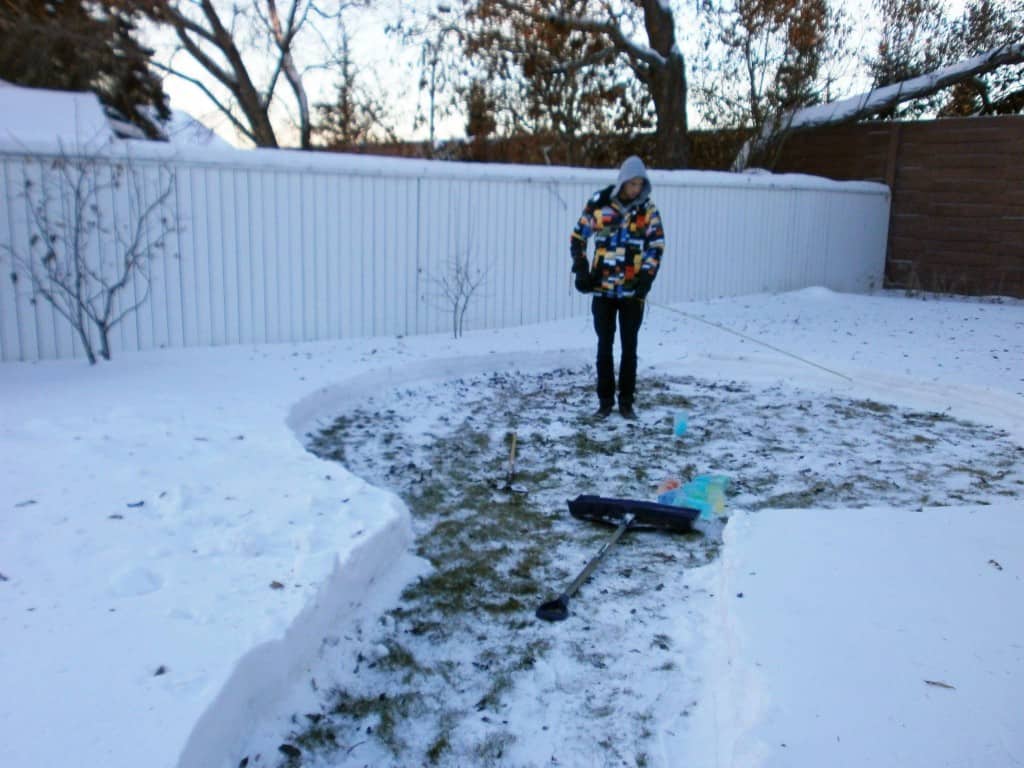 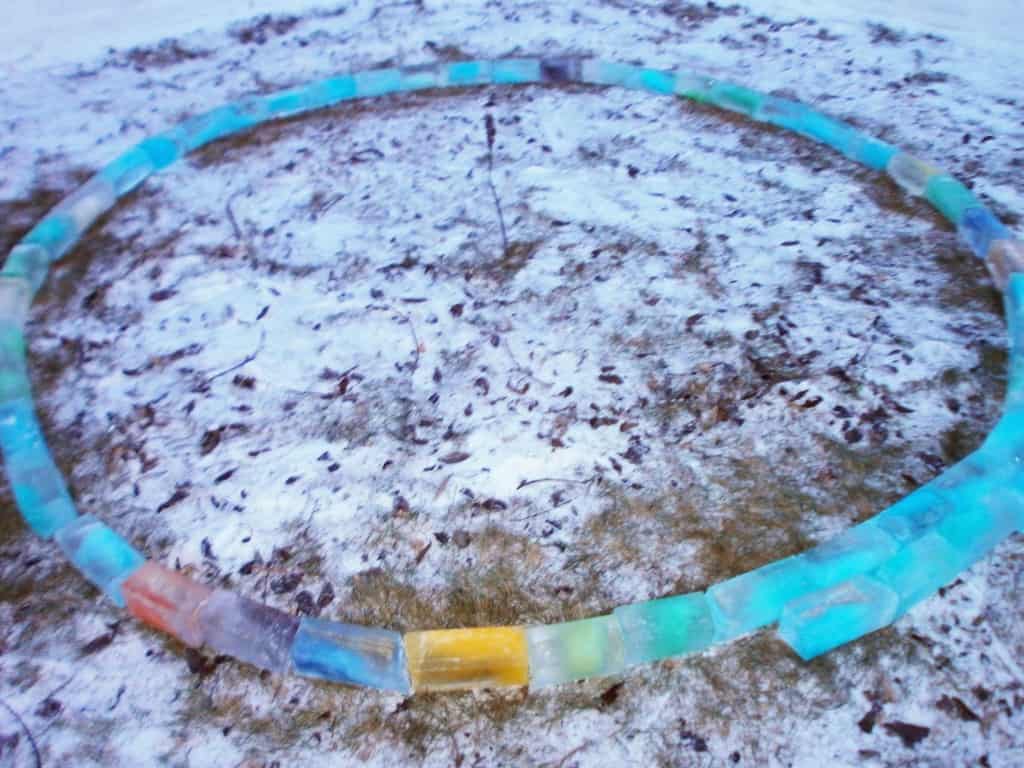 Then another circle was laid on top of the first 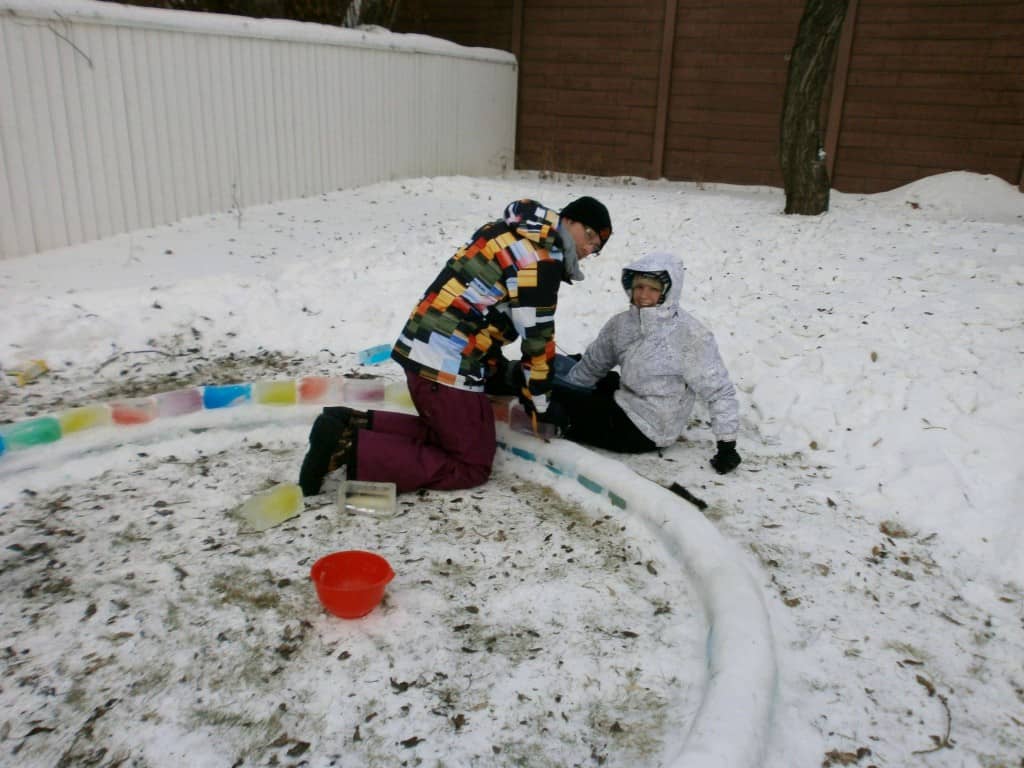 At least it looks like they are having fun. 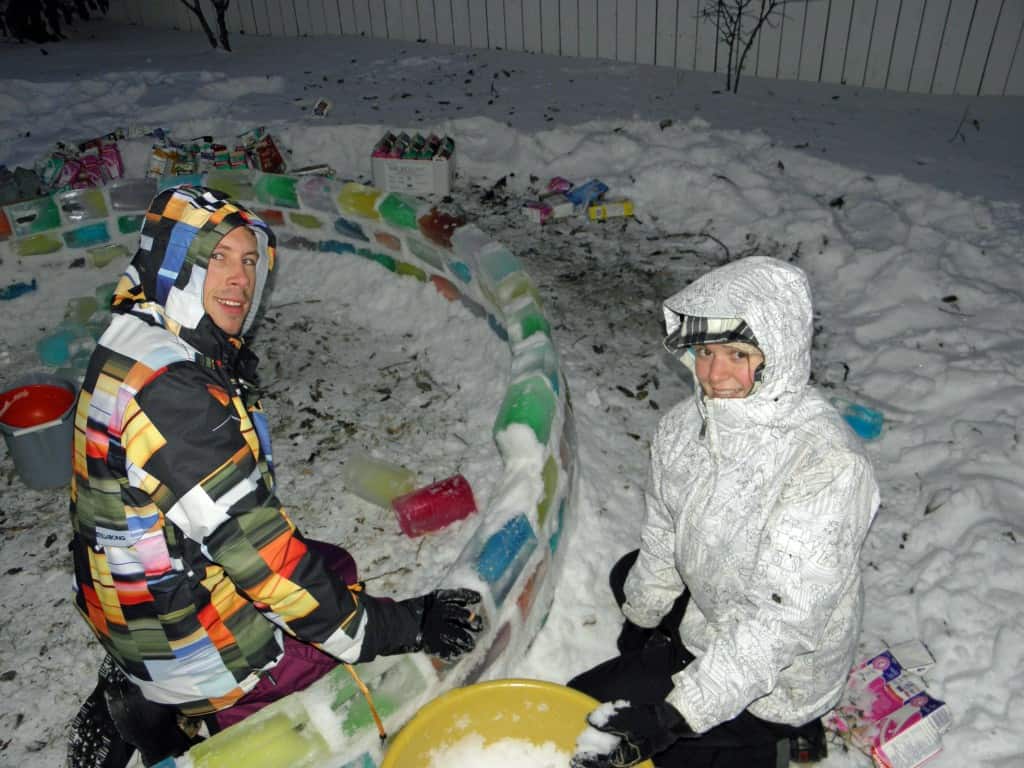 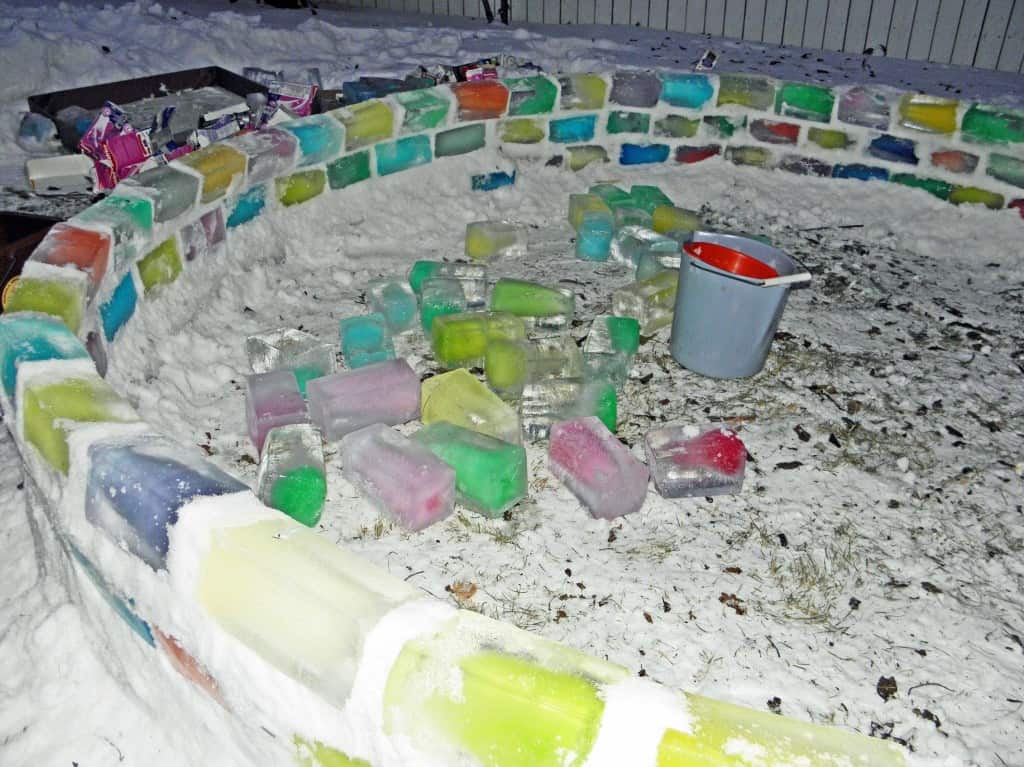 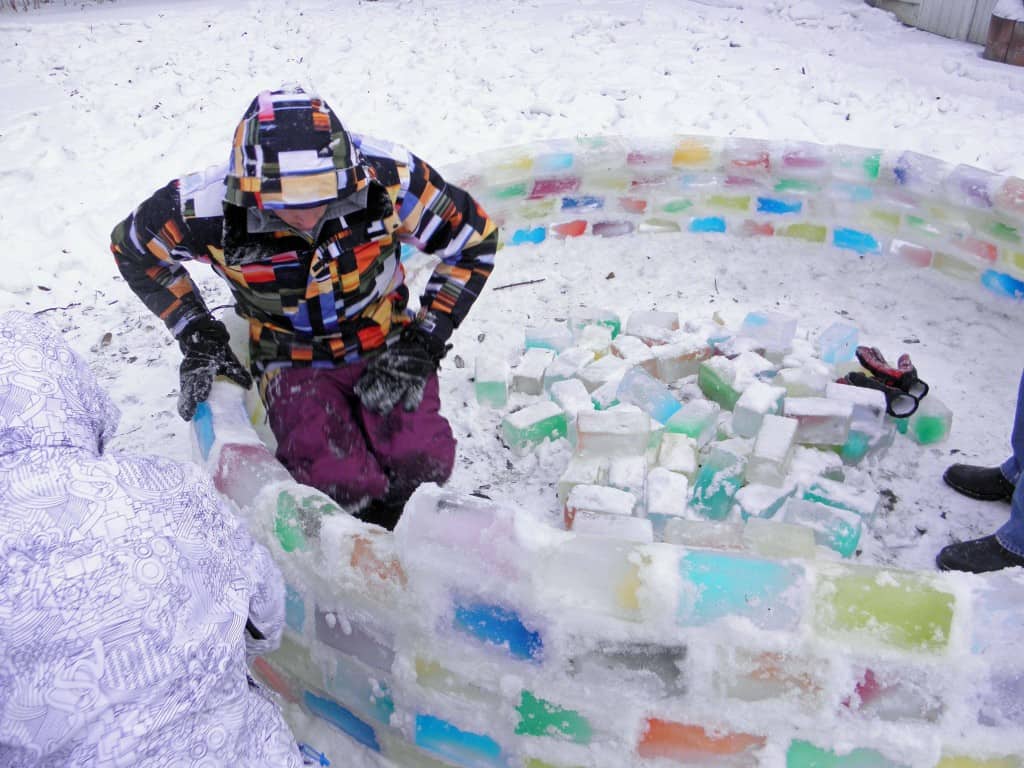 Each time the cartons were used up, they had to be refilled and refrozen. 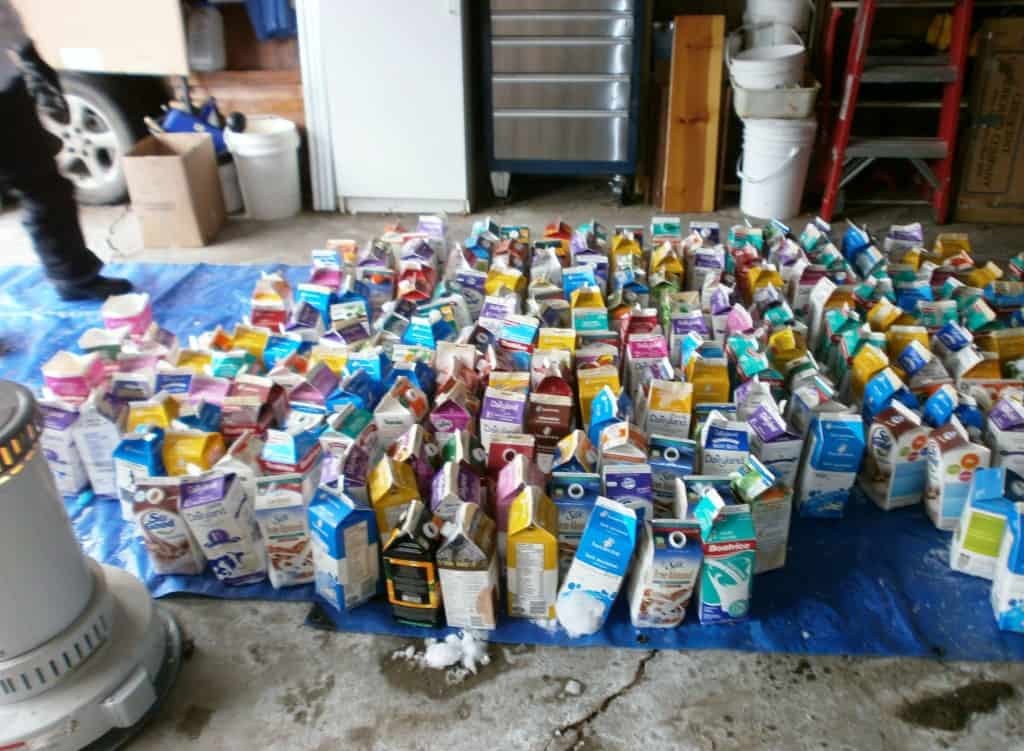 Oh its and igloo 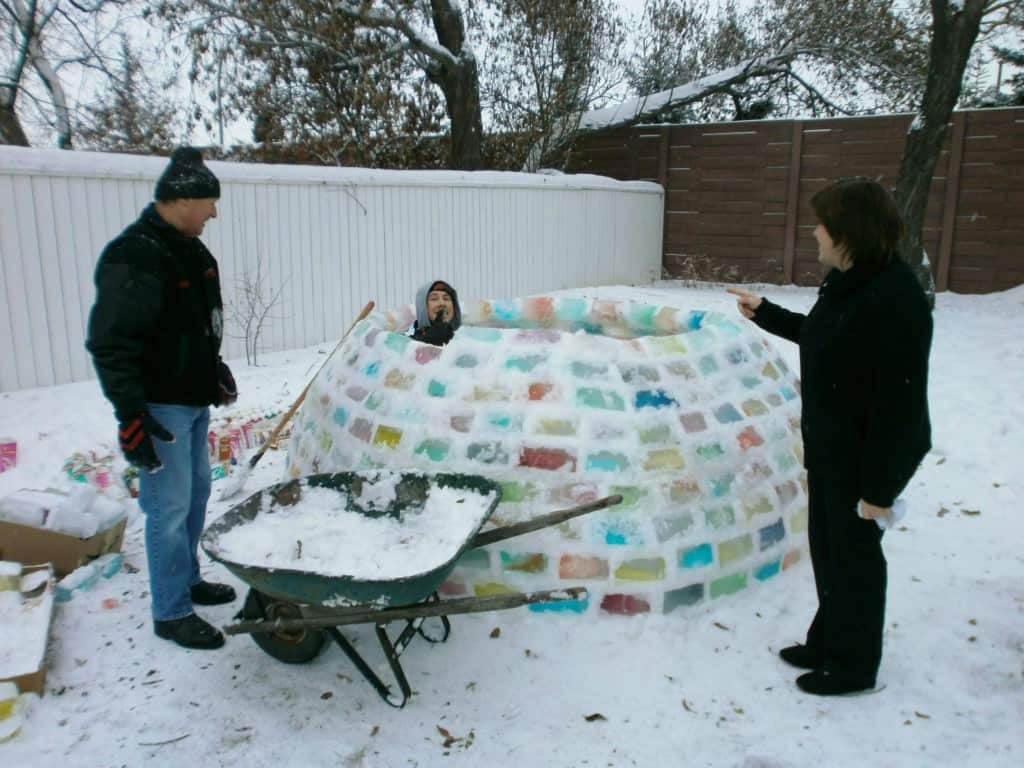 It looks just as incredible from the inside 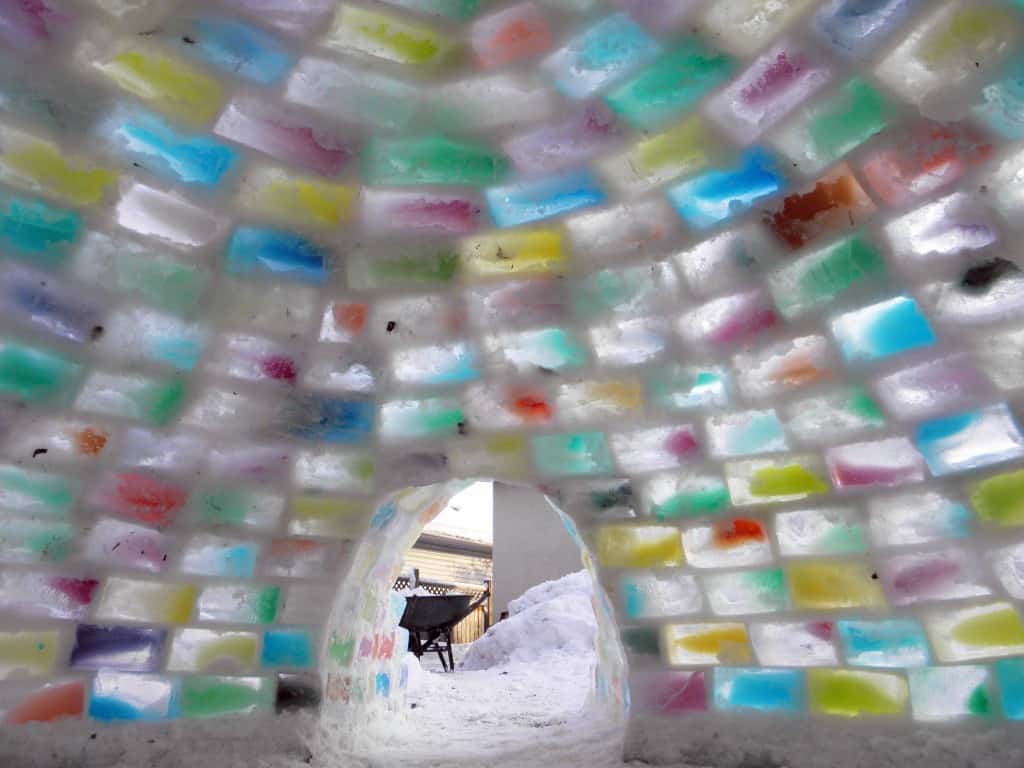 Now its night time with the igloo lit up from inside, it looks even more amazing 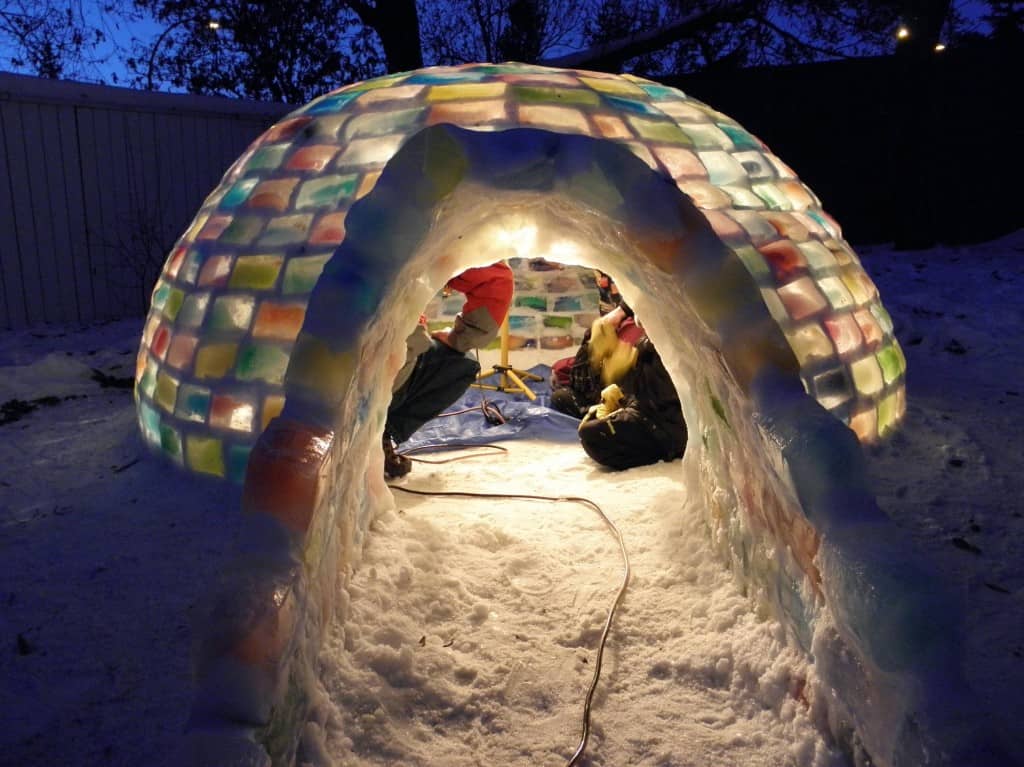 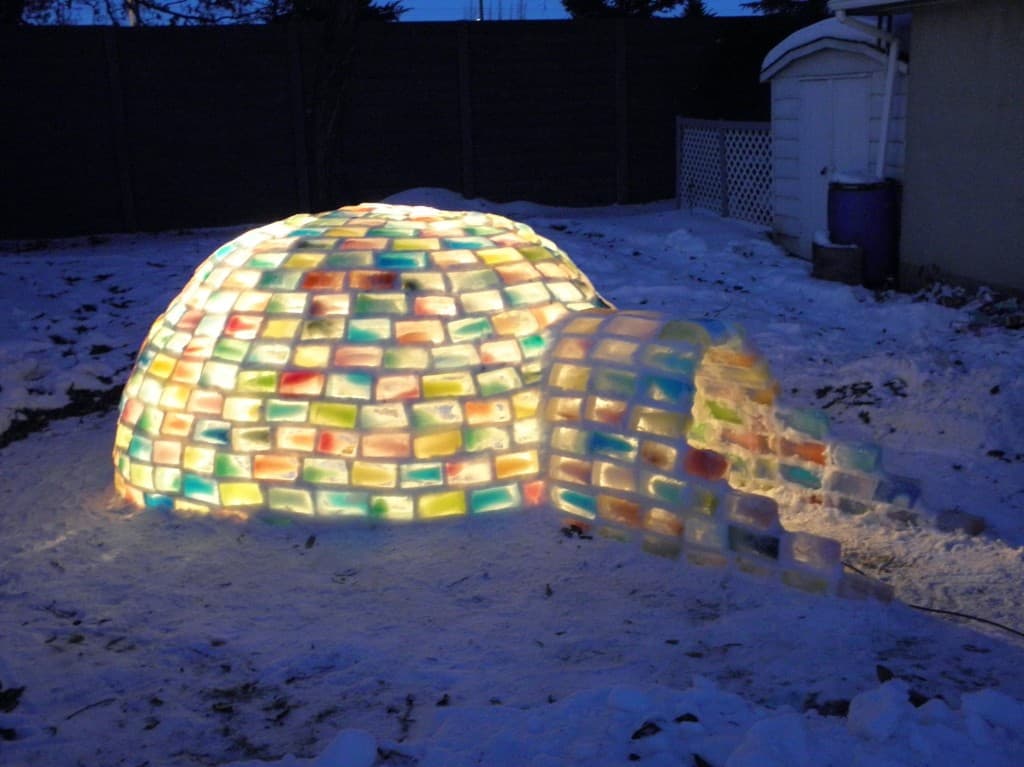 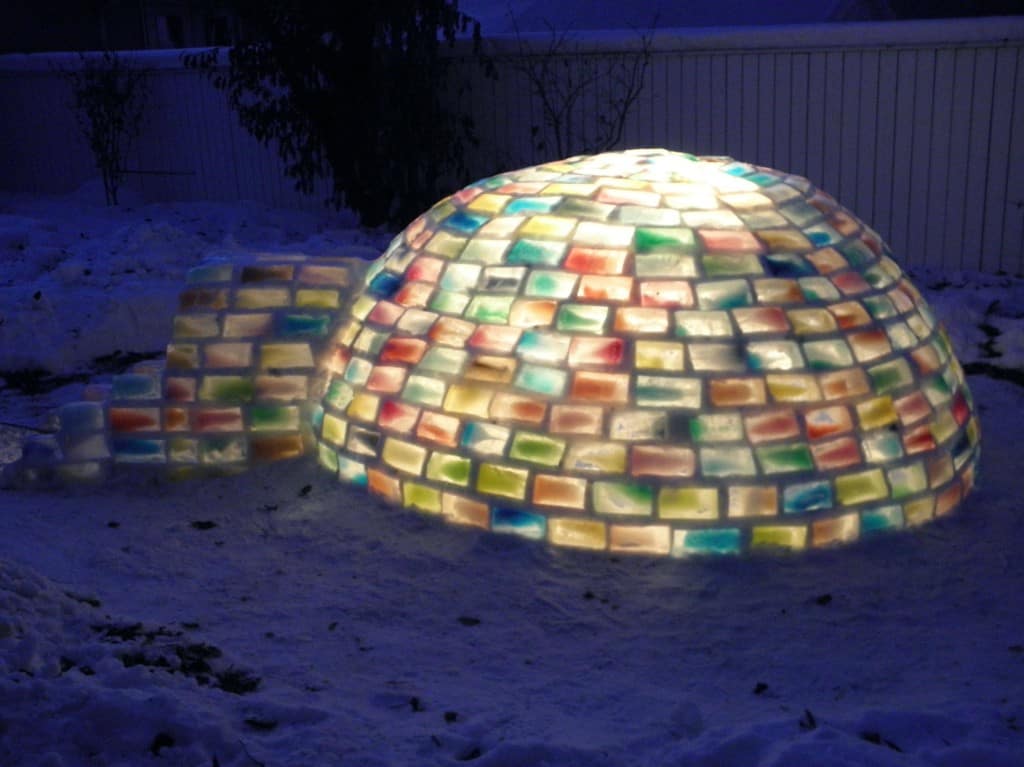 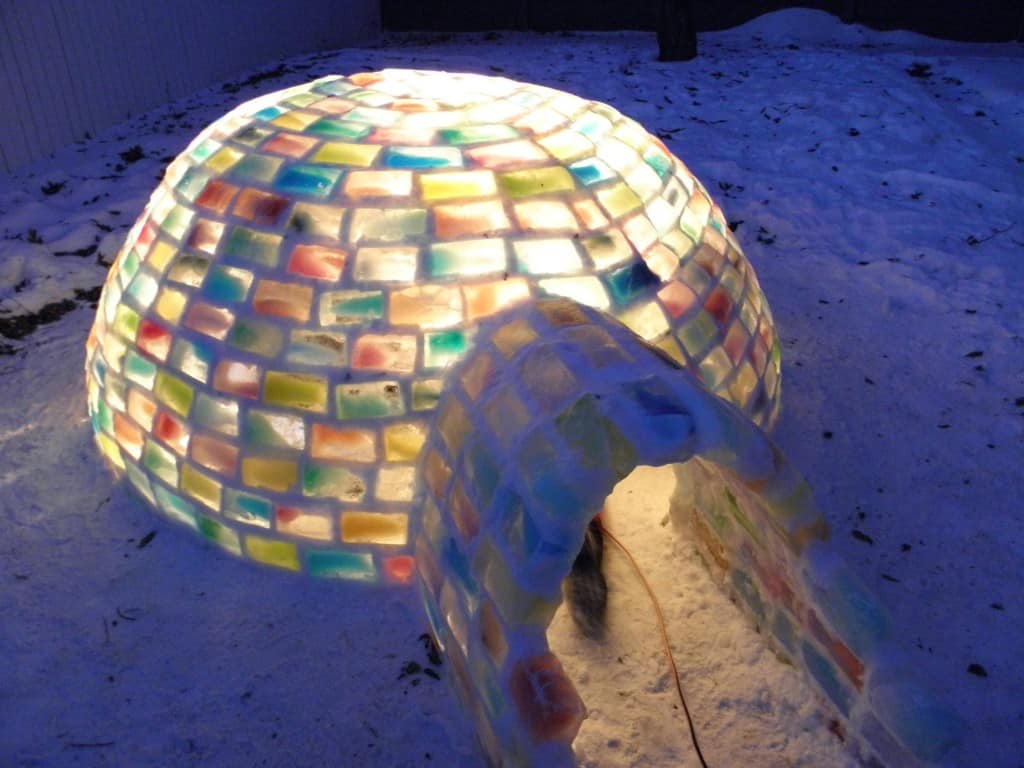 “It was a lot of work so, it’s nice to actually have it there,” he said, “It’s been joked about that I have to sleep in it but, I don’t think it’ll be happening.”

Using Precious Metal And A Family Heirloom, They Created These Rings

Advertisement Are you maturing faster than your guy?!  We all know how easily it can happen, there we …
relsurg
2