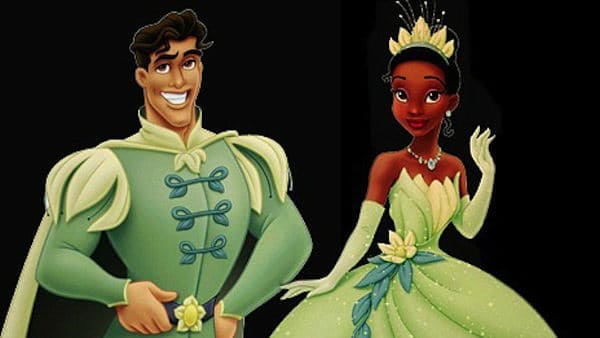 Tiana, is a perfect picture of what a Cancer looks like. She is hard-headed hero who works very hard and shows focus and drive. She is good at not allowing her emotions to rule her and is able to pretend nothing is wrong.

Even though she is sensitive by nature, a Cancer works really hard at creating a tough image. 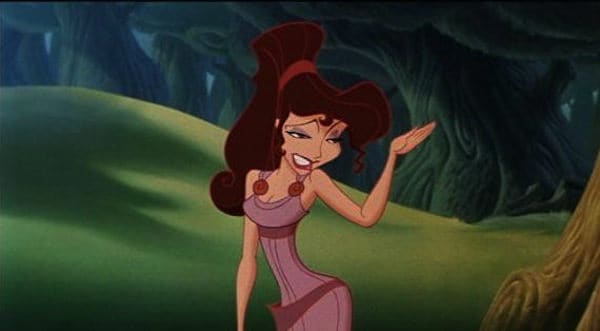 A Leo is one who hates being bored and loves to be a leader. Meg, just like a Leo, is really quick to tell Hercules and Hades exactly how things are going down.

She is truly in love with Hercules and tries really hard to make things work out, exactly like a Leo would do in a romantic setting. 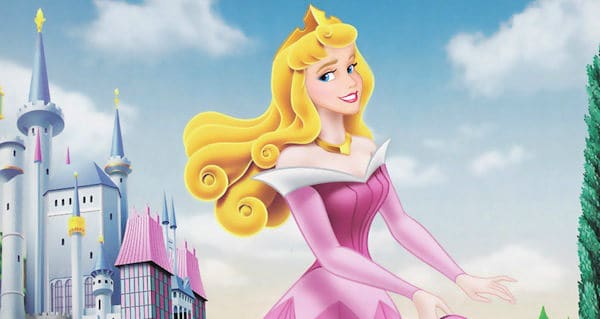 Most Vergo’s tend to be more gentle and are not really trying to get a whole bunch of attention. They tend to be quiet, which is exactly why Aurora is a perfect fit for the zodiac sign. 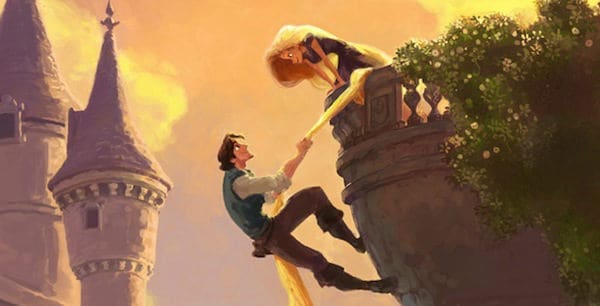 Libras are those ones that we would consider restless, which is totally the role we see with Rapunzel. Being stuck in the tower probably had something to do with it of course.  They are very happy when they are surrounded by others, and that is why we see Rapunzel so unhappy.

Holding to her true Libra roots she devises a plan to escape her tower prison. 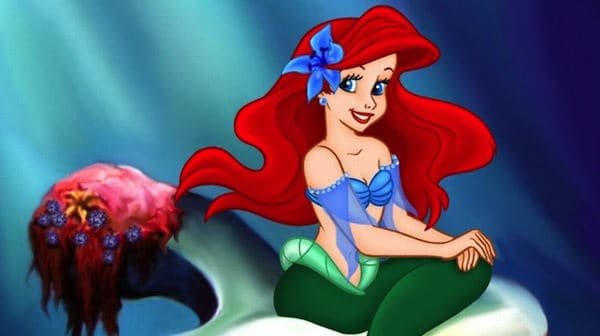 Scorpio women are those ones who hate any type of restriction or being able to go in the direction they think they should go. Ariel just wanted to break free from her mermaid tail and live a normal life of a human.

She goes to any length to make this happen and even to the point of contracting a deal with the devil. 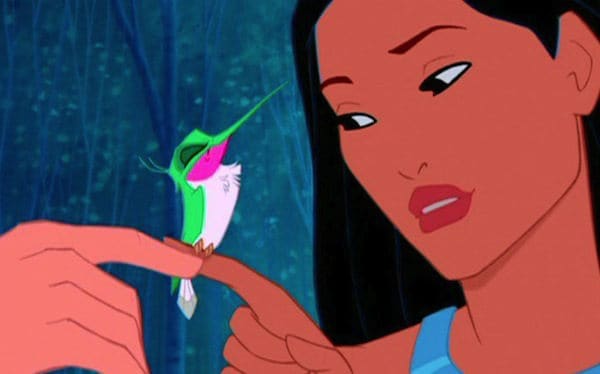 Being known for loving animals, you should not be surprised that Pocahontas is representing this zodiac sign. Sagittarius are known for their great communication skills, which is why she was able to create and maintain peace throughout the entire movie. 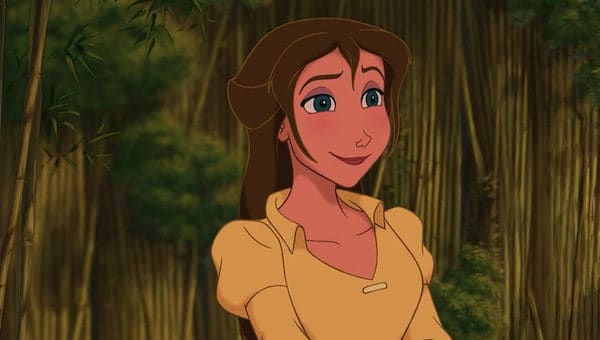 Capricorns are by nature very smart, determined and ambitious. These are all the qualities that reflect Jane from the Disney movie “Tarzan.” She, like her father, followed her passions that led her into the African jungle.

She is not easily intimidated by the unknown and embraces uncertainty with the best attitude possible.

An Aquarius in someone who is very accepting of all types of people and is a true humanitarian. Snow White ends up in the seven dwarfs’ home and goes right away into cleaning it up without even knowing who stays there.

Snow White isn’t judgmental by the appearance of the little guys and never even thinks about the fact that other might look at them differently. 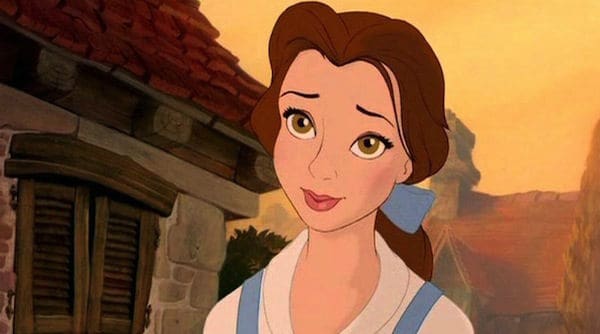 Belle is the daughter of a great inventor; she is a creative yet introverted person. She is very stubborn and is easy fooled with the charms of Gaston.

She really enjoys the arts and loves to read and sing. Belle, a typical Pisces, has attitude and swag, but stays cool and calm in tight situations. She could care less about wealth but is interested in others, even if it means her suffering at times.

Belle chooses her own path and when she decides to do something no one is able to stop her.