You may have seen it all over the UK news today that police treat domestic violence as a second class crime. They often lack empathy to the victims and fail to charge the abusers, according to a damning report.

Between 2012 and 2013, some 77 women were killed by their partners or ex-partners. The study which was carried out by Her Majesty’s inspectorate of constabulary showed.

The report showed 269,700 domestic violence related crimes. The victims of these crimes face a lottery when it comes to how they will be treated by the police. 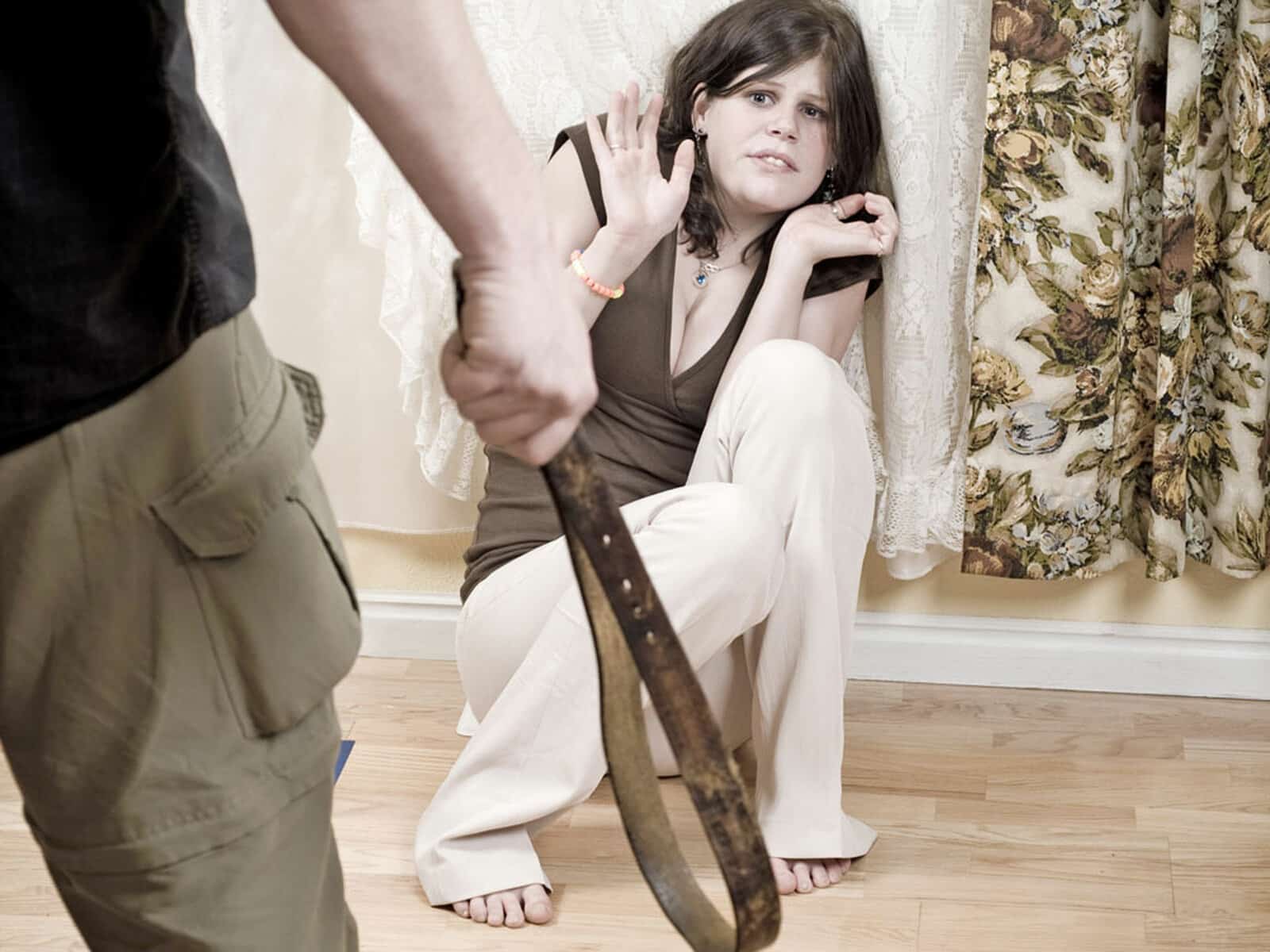 ‘The findings of this report should be a wake-up call for the police service,’ HM inspector of constabulary, Zoë Billingham, said. ‘Domestic abuse must no longer be the poor relation to other policing activity.’

She went on to say that the system needs a total overhaul after some victims reported feeling judged or not taken seriously by the police while being interviewed.

In one case in Greater Manchester, one victim was referred to as a slag in a recording. In another a victims 13 year old daughter was asked to interpret the interview with her mother who had been assaulted by the father.

Personally I am shocked to find out about this and believe that domestic violence needs to be treated just as seriously as other major crimes such as rape.

Dear single men, Advertisement Recently I was chatting to a single friend of mine. He is a good …
relsurg
3