This is the love story of a guy who wanted to propose to his girlfriend. He found out she was attending a show festival called Bonnaroo and decided it was time.

He gives everyone he can see a note and a flower telling these random strangers what he has planned. They all obviously love the idea. He even writes on a big board “All you have to do is say yes”.  The rest is gorgeous and can be seen on the images and video below.

First he made this not and handed it round to random people at the gig. 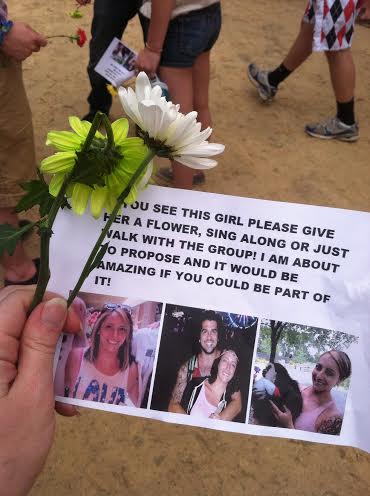 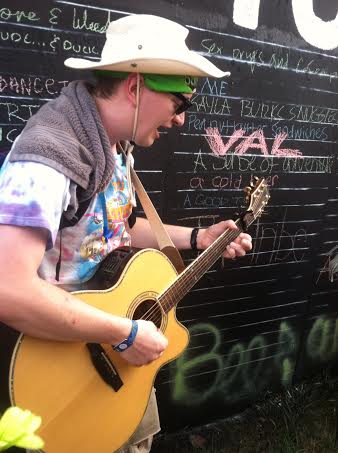 He spotted her in the crowd 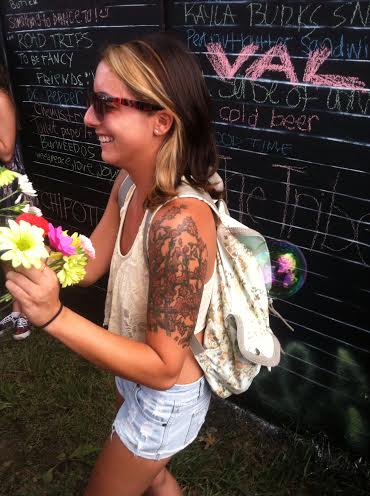 He crouched behind her without her noticing 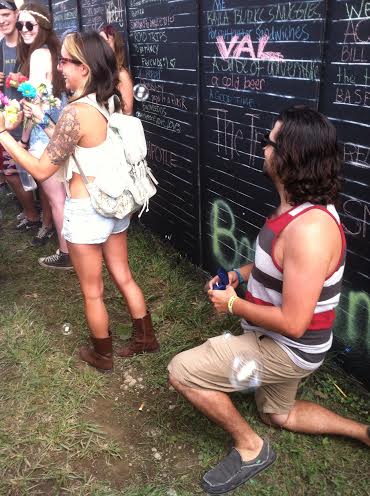 She eventually sees him 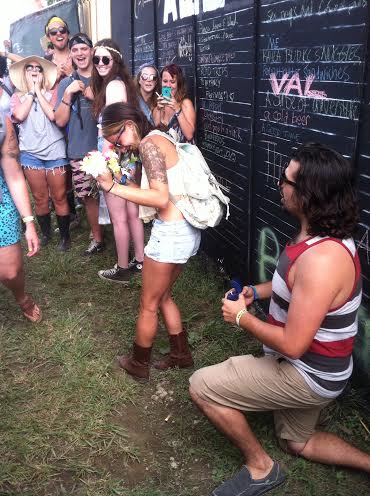 She then sees what is in his hand. A ring. 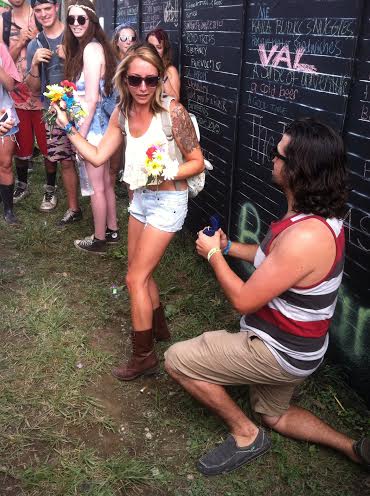 She cries. He cries. 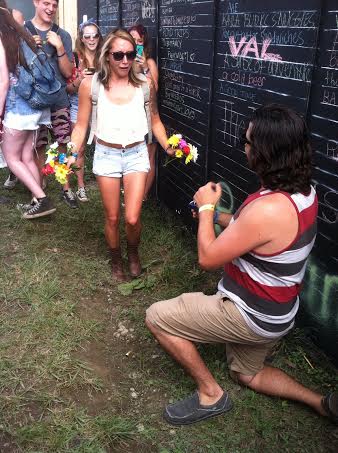 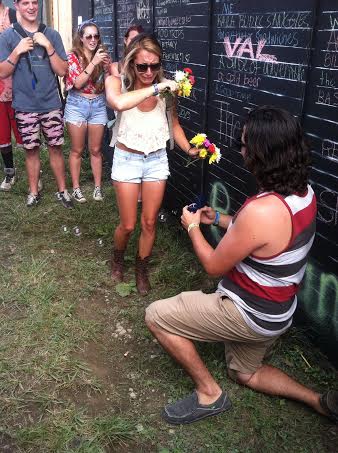 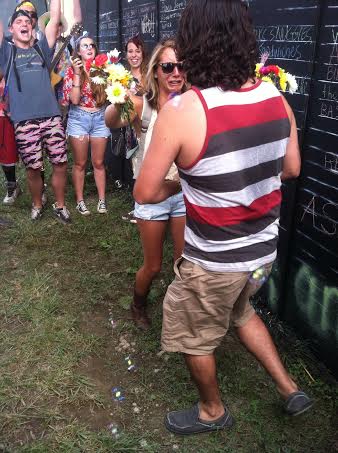 Even the random guy in the crowd cheers 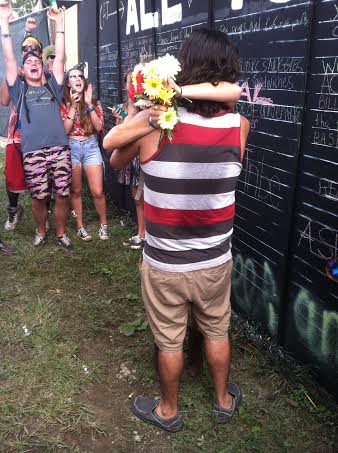 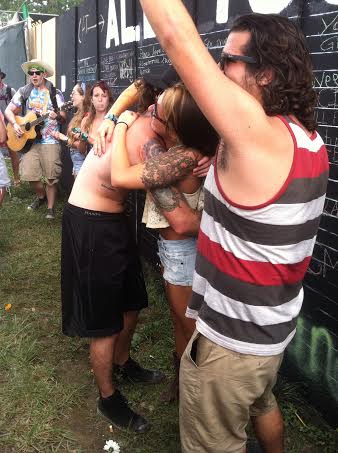 One of the cutest things to happen this year.

40 Photos That Will Have You Looking Twice

Advertisement Sometimes the way we view things really can transform our world. These 40 pictures that we found …
Melissa
0

Using This Block Of Wax, He Created A Stunning Ring Then Proposed With It. Here Is His Story

Advertisement This is the magical story of a guy who had an ambition to propose to his girlfriend. …
relsurg
0