The video below was posted to the Live Leak website recently and has instantly gone viral.

The girl in the video had recently been cheated on by her boyfriend and clearly wanted to get revenge. By the looks of things, she had gone out and found another guy and bedded him. She then recorded herself in bed with the new guy in an attempt to make her cheating boyfriend jealous. 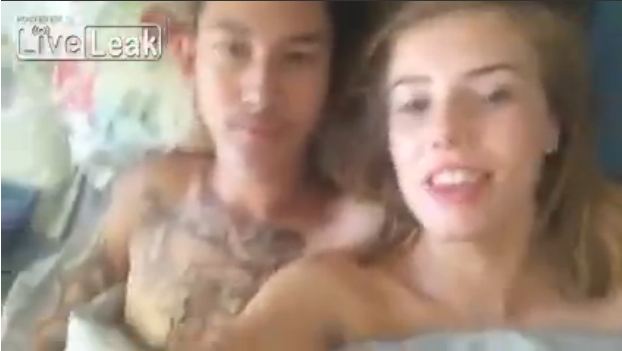 ‘[Boyfriend’s name] thinks it is funny to cheat.’

‘Well joke’s on you mate. Cos I cheated too.’ 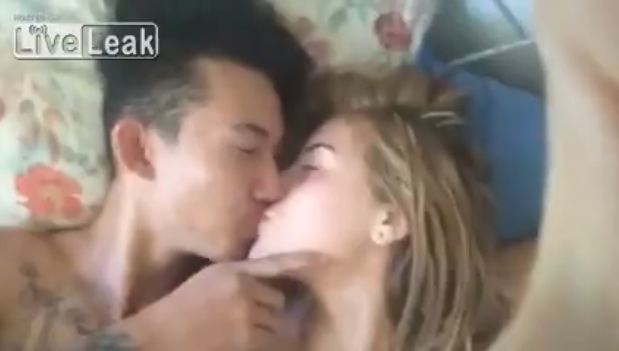 She then turns to her new partner and kisses him before turning the camera off.

We want to know your thoughts on this guys. Is this an example of ‘Girl Power’ or is it just pathetic? Leave a comment on our Fanpage to let us know.

All You Need To Know About Internet Cheating

Advertisement Following on from our previous post 5 Reasons Men Cheat On Women, we saw in the comments …
relsurg
120