We all know that we would do just about anything for our beloved pets. Without a doubt we will run into a burning house to save our precious puppy. We don’t need any thank you’s or token rewards, just the peace of mind that our fur-babies are safe-and-sound is good enough.

But what about those animals that aren’t our pets? The ones who may be in the wild or abandoned? Would we put our life on the line to save them?

Well what I have here are 20 examples of heroic people that would do just that! We all need to take a page in their book to become the selfless people we know we are capable of becoming.

1. Volunteer gives a koala a drink of water after a forest fire. 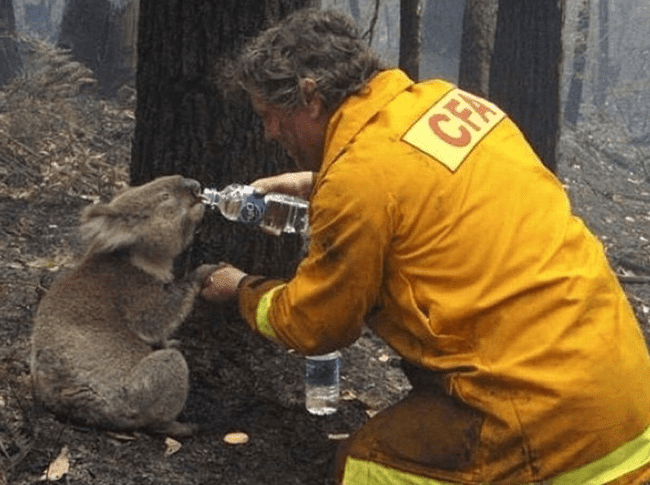 2. Man holds kangaroo he saved from a dangerous flood. 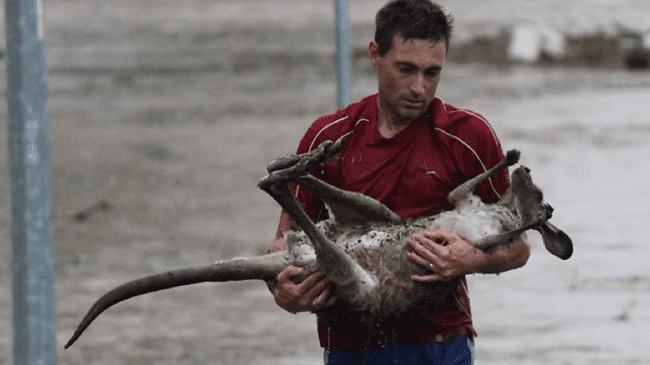 3. Two boys work together to save a puppy from a canal. 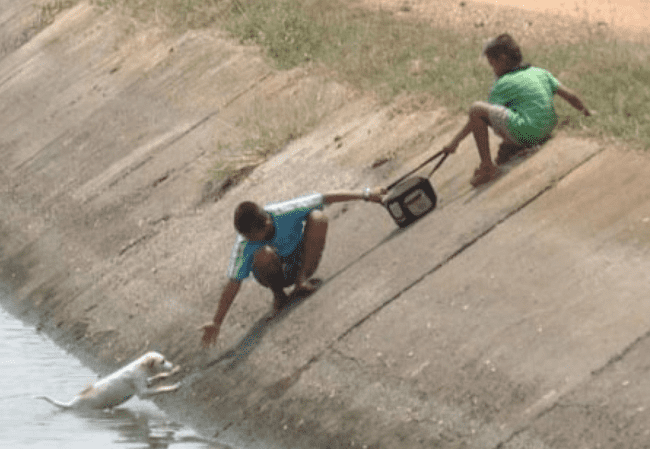 4. American Marines give a baby goat some water during World War II. 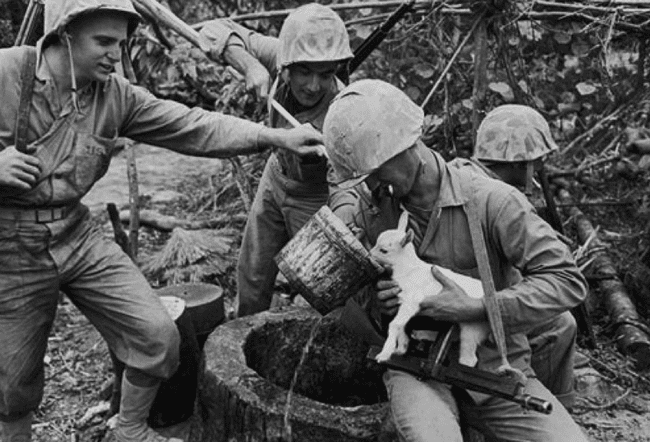 5. Firefighter gives cat oxygen from his own mask. 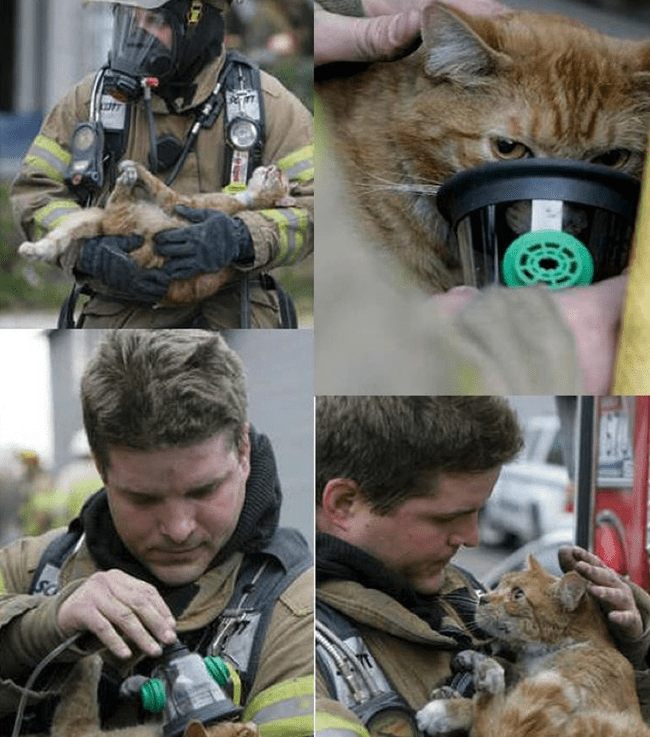 6. Dog is pulled to safety from a treacherous river. 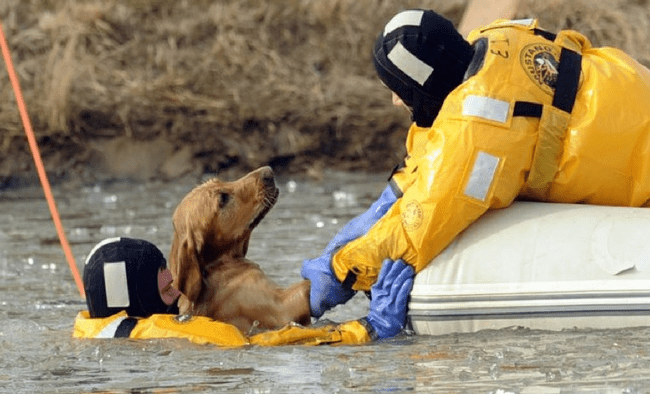 7. An injured baby monkey rests in its caretaker’s lap. 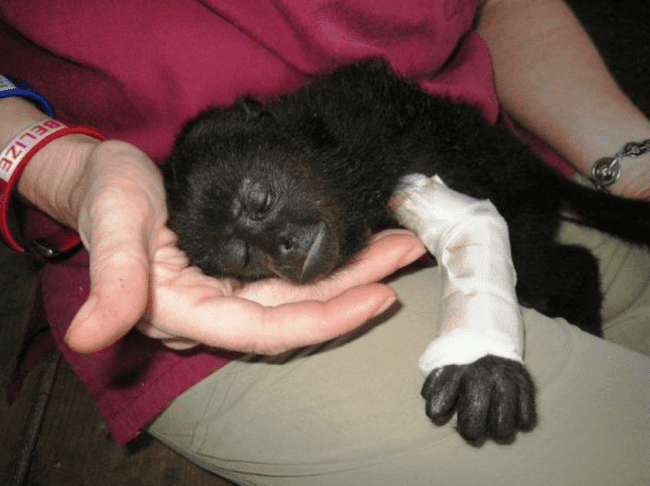 8. People about to free a horse that’s stuck in a slurry pit. 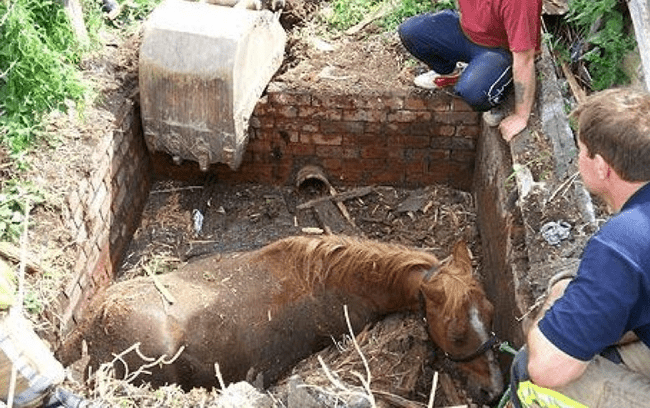 9. Woman takes care of the stray animals in her neighborhood. 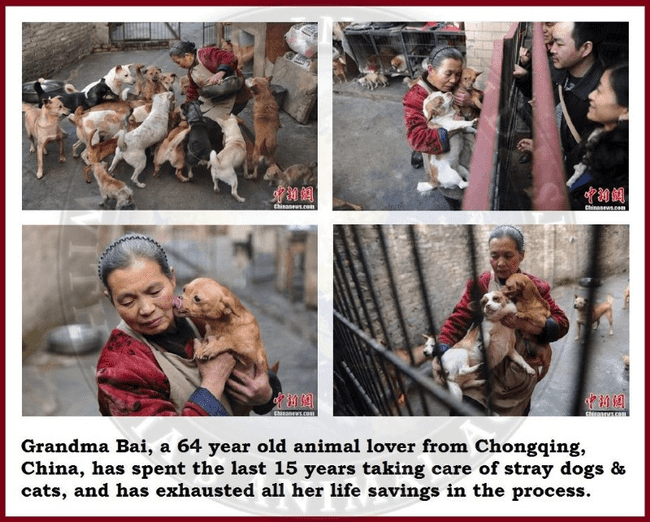 10. Rescue Ink is a biker gang that works with local SPCA and The Humane Society to break up dog fighting rings and put an end to other forms of animal cruelty. 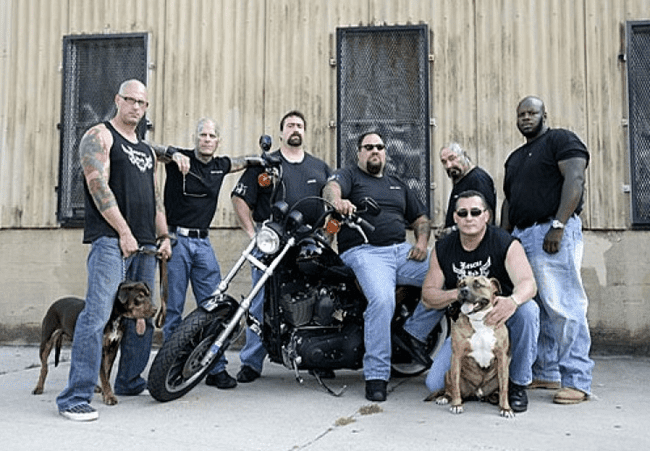 11. Panda researchers in China dress as older pandas to make the younger ones feel more at ease in their environment. 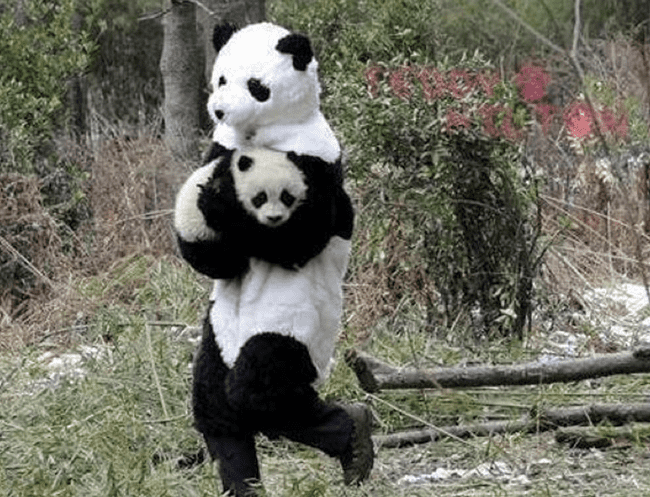 12. Biologist Adam Warwick ran into the water to save a 400-lb black bear from drowning after an attempt to sedate the animal went wrong. 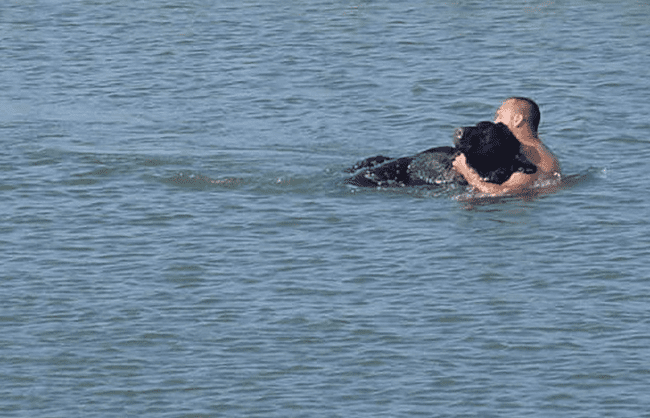 13. Raden Soemawinata coming out of the frigid water he jumped into to save Bibi the dog, who was blown off the pier by high winds. 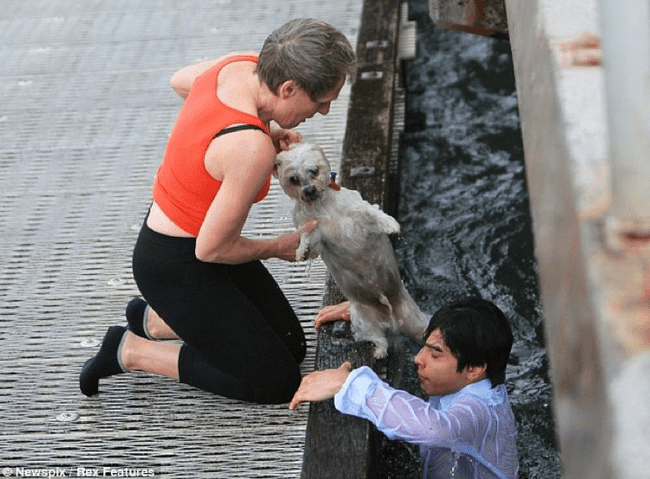 14. A resident of Cuttack City, India rescues kittens from a flood. 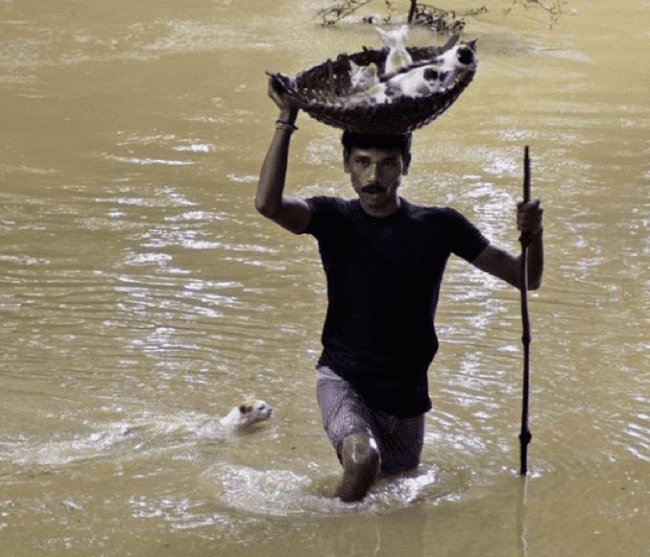 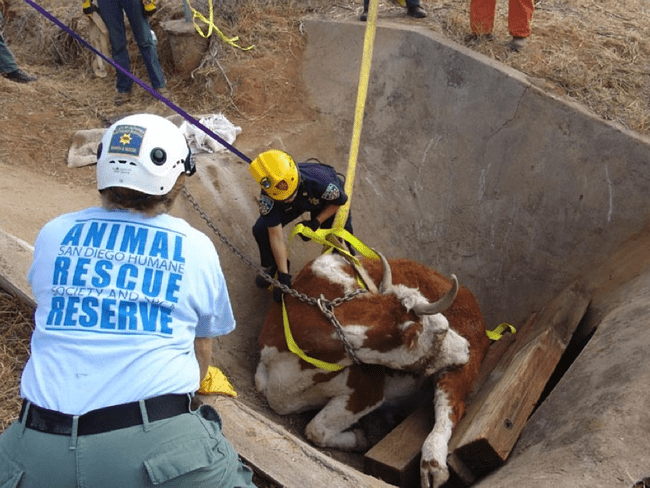 16. A horse is led from high flood water. 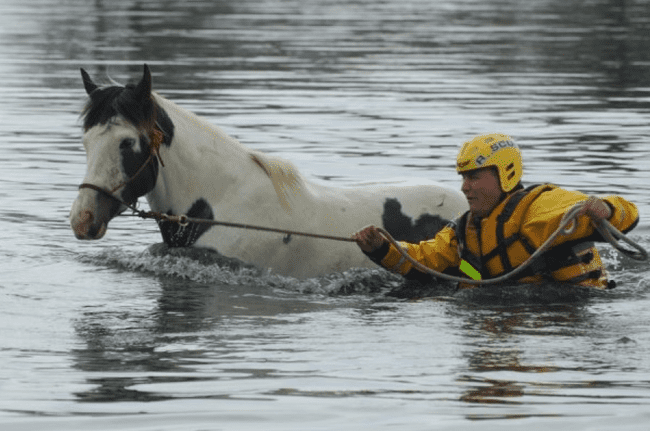 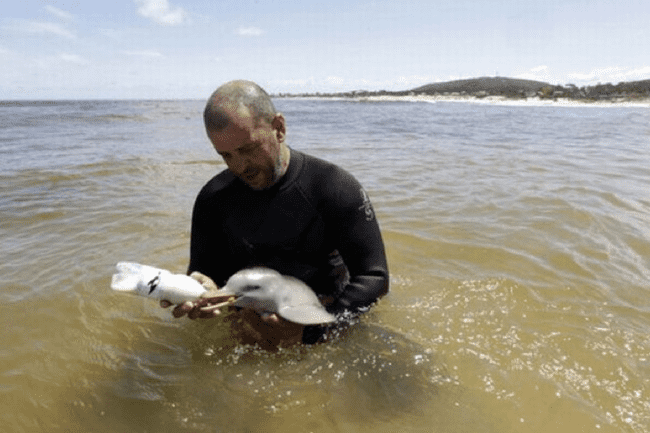 18. A police officer escorts a family of ducks to safety. 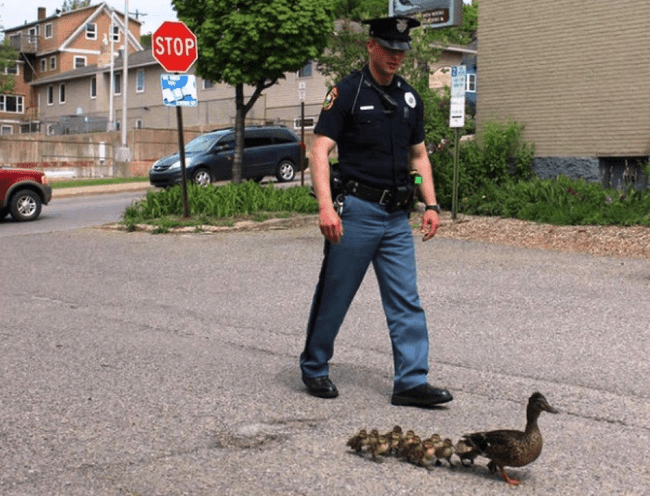 19. Volunteers work together to clean an oil-covered pelican. 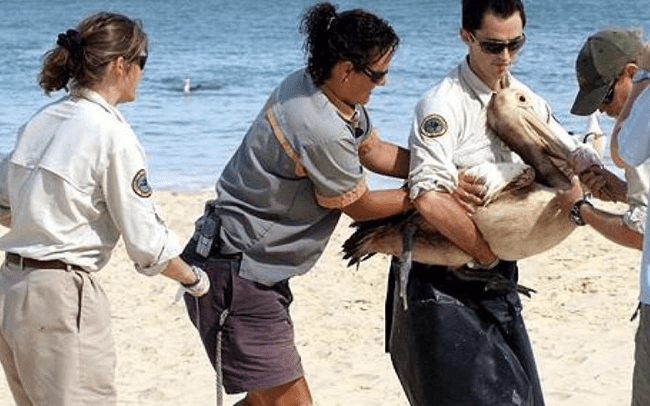 20. SeaWorld’s rescue team measures a manatee before returning it to the wild. 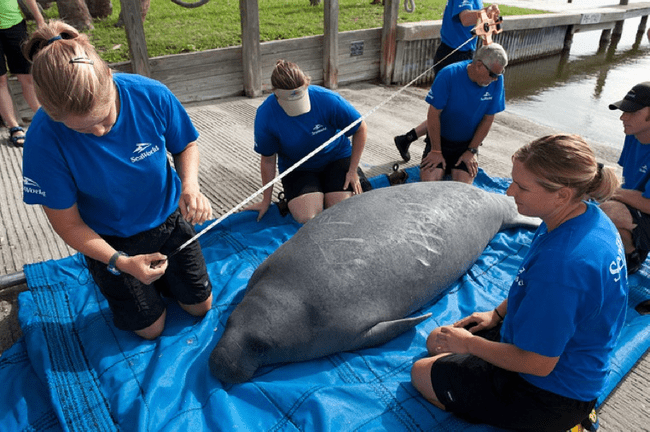 I truly believe that these people deserve awards for their kind hearted and selfless attempts at saving these helpless animals!

Advertisement You may have seen the videos going round Facebook to celebrate its 10th Birthday. Essentially Facebook complies …
relsurg
3