In the annals of Bat-movies, 1995’s Batman Forever sits somewhere near the bottom of our affections, well below Tim Burton and Christopher Nolan’s critically acclaimed films about DC’s Dark Knight. Still, it’s a fun cinematic romp with some impressively crazy villains.

This was the movie which saw Val Kilmer take over for his first and last go-around as the Caped Crusader, whilst Joel Schumacher took the helm, proving to be the most controversial Bat-director ever. Below are some facts about the first (and definitely best) of Schumacher’s two Bat-flicks.

25. Joel Schumacher originally wanted to make a prequel based on Batman: Year One 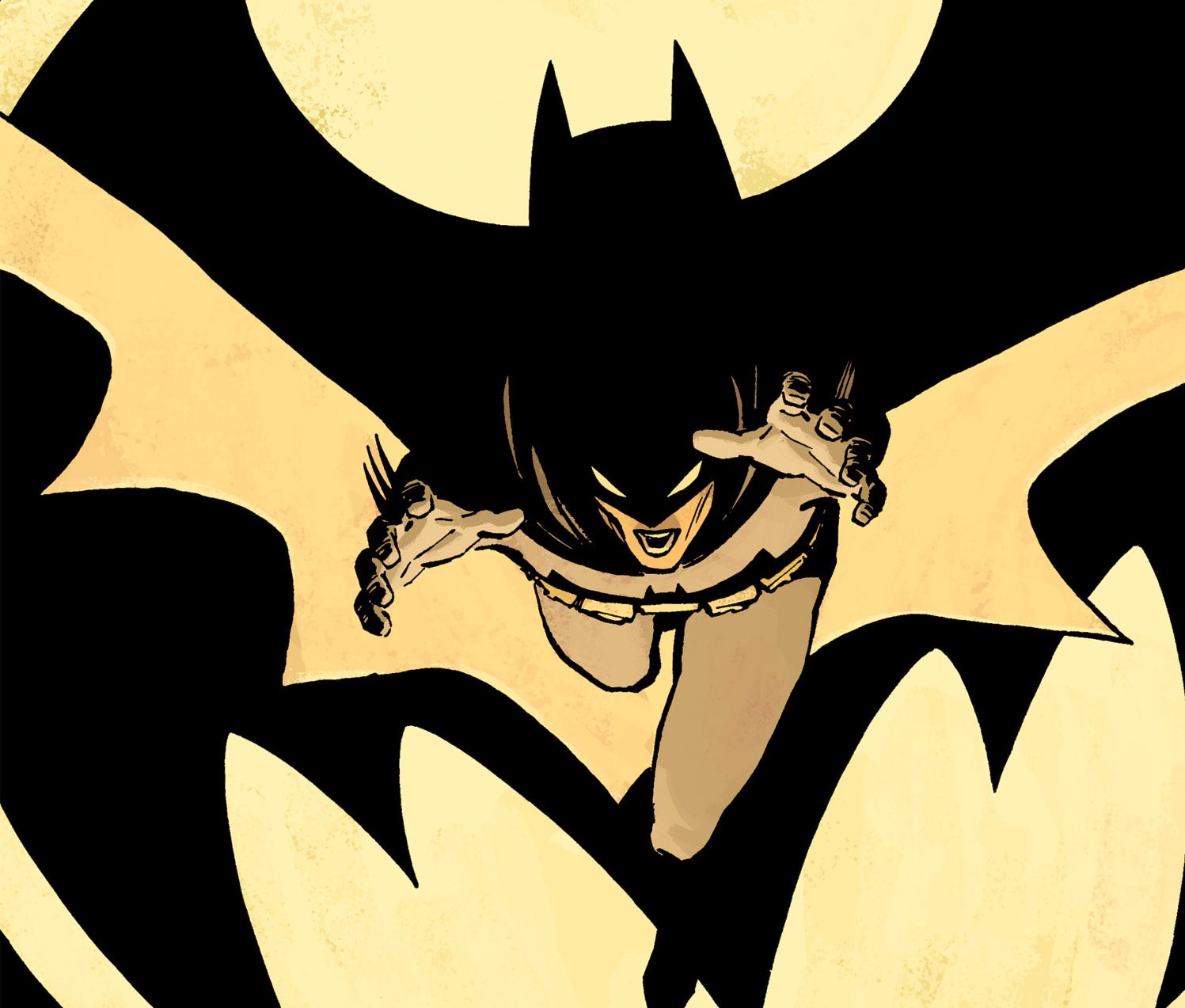 When Batman and Batman Returns director Tim Burton decided to step back and just produce a third Batman movie, Joel Schumacher (whose earlier films included The Lost Boys and Falling Down) was hired to take over from Burton. Schumacher, who passed away in June 2020 at the age of 80, was originally keen to adapt the acclaimed graphic novel Batman: Year One.

Written and illustrated by Frank Miller, Batman: Year One explores Batman’s earliest days. Michael Keaton was reportedly excited about the idea but Warner Bros rejected it outright, making it clear that they wanted the third film to be a direct sequel. Batman: Year One would later be a key influence behind Christopher Nolan’s Batman Begins and Matt Reeves’ The Batman.