Back in the 1960’s a man from Turkey decided to do some renovations to his home. The renovations were initially to be pretty simple with just the demolition of one of the internal walls. Usually this involves simply taking a sledge hammer and bashing away until you create a hole.

After knocking down the wall however he was stunned to see a secret room behind it. 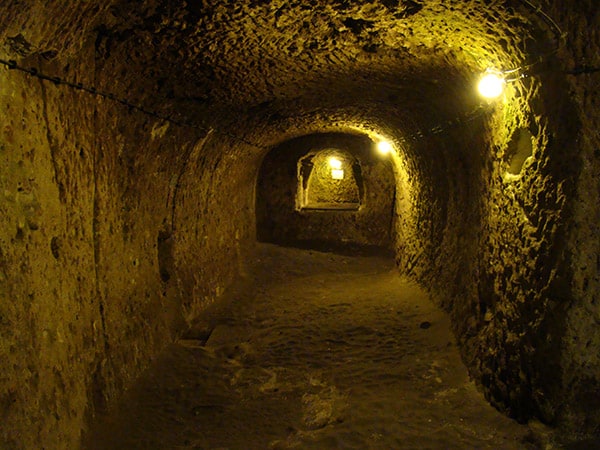 The room connected to some tunnels which upon further exploration turned out to be Derinkuyu, an ancient underground city in Turkey. It actually turned out that there were numerous passageways and underground rooms all connected together with an intricate network of tunnels. 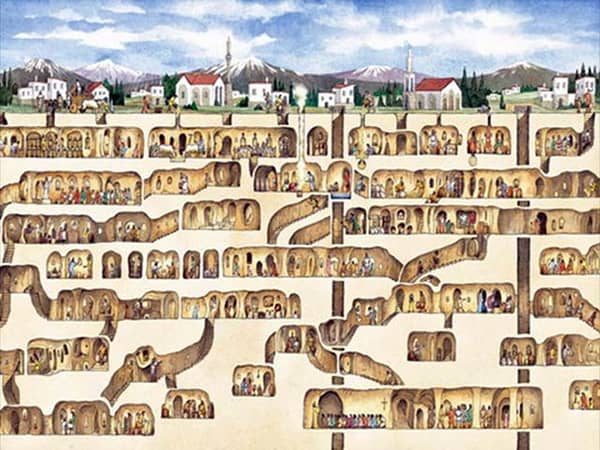 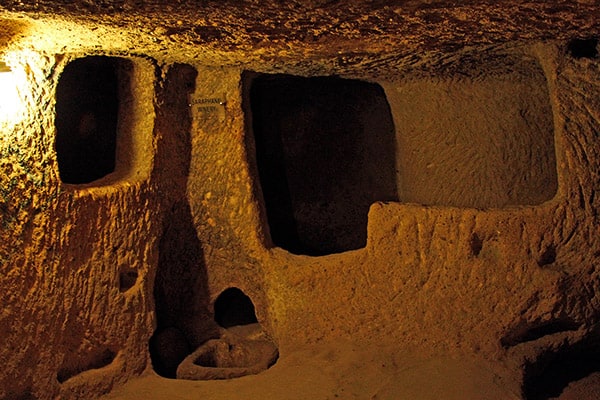 The city had everything from shops, communal rooms and  tombs to arsenals, livestock, and escape routes. There was even a school complete with study room. 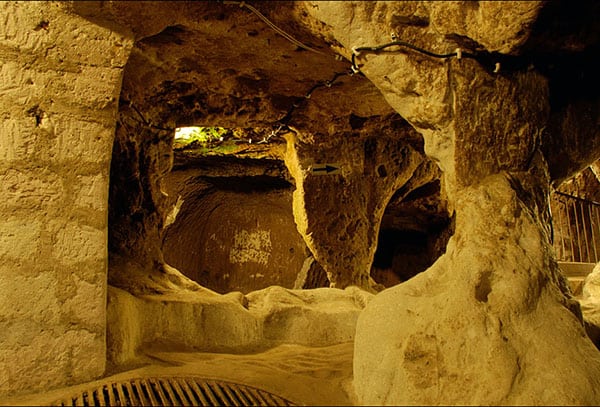 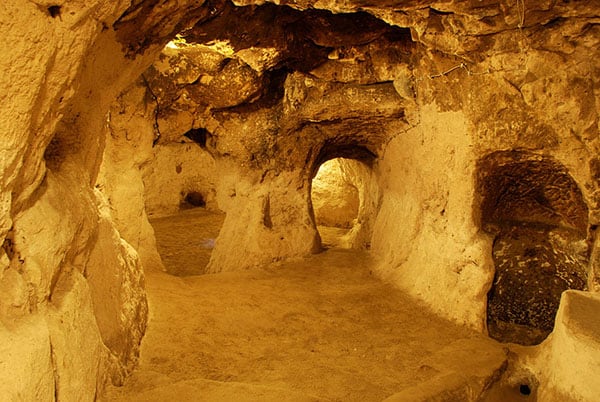 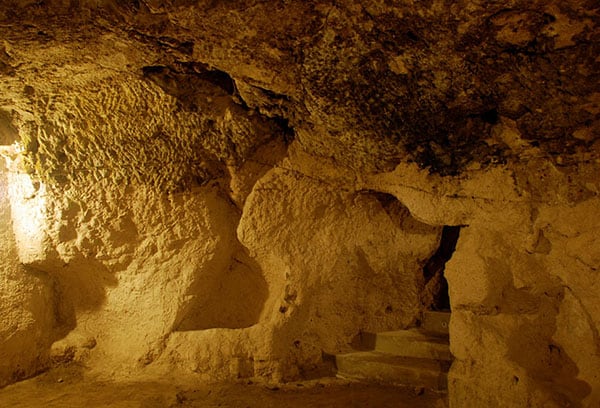 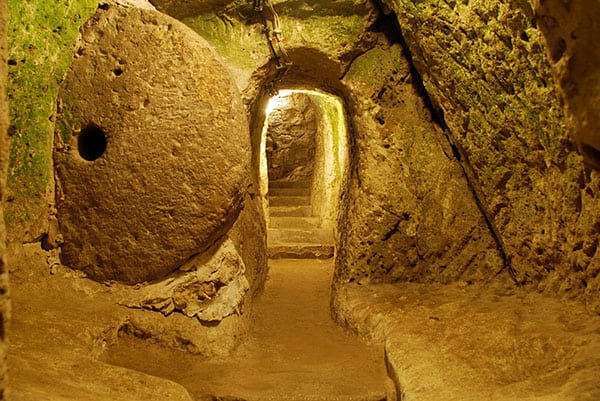 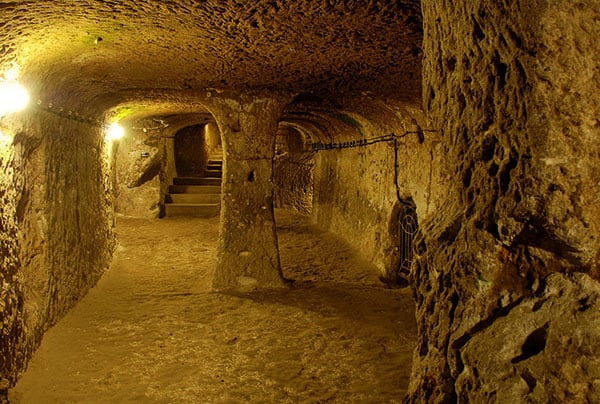 So next time you decide to renovate your home, just remember what could be laying beneath.

25 Things Women Think About During The Heat of The Moment

Advertisement When you see couples in the heat of the moment in the movies, it seems their 100% focus …
relsurg
15

Grab a tissue for this one. Advertisement Pandora Jewelry have recently released “The Unique Connection,” a heartwarming video in …
relsurg
8