For some reason, people always seem to feel bad for those who grow up with less, who have acne and baby fat and walk around with cheeseburger stuck between their braces.

I don’t feel bad for these people. I admire them. Yup, you read it right. I completely admire them. 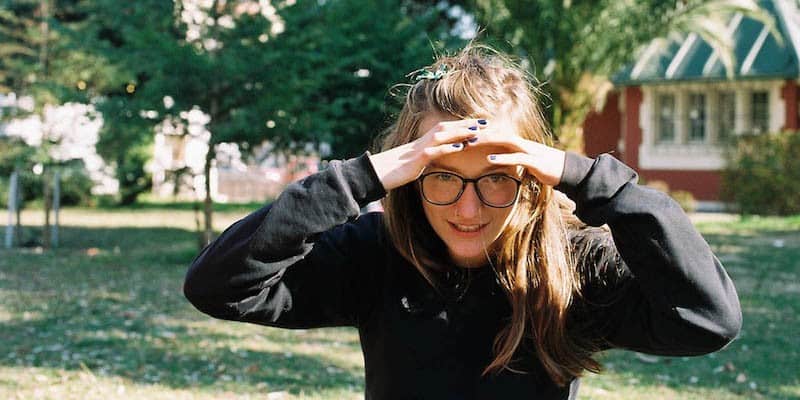 Having an embarrassing and awkward childhood is what makes these people grow up to be caring, confident and thoughtful. How do you ever know how easily words can hurt someone if you never hear them directed at you? How can you appreciate nice things if they were always handed to you? Most of us can’t.

So to all you awkward people out there, I’m calling you out for being so awesome.

I think this is due to the fact that they grew up wishing they were smaller, richer, had better skin and whatever else. They spent so much time doubting themselves because of bullying or weird stares that they finally just decide to not bother caring what other people think about them, but what they think of themselves. They spent enough time feeling insecure that they can really embrace themselves in a confident and healthy way, which attracts other confident and healthy people to them.

It seems ironic to me, because even though I grew up pretty privileged I still fear rejection, even now. However, I have friends that had pretty unfortunate childhoods, you know, the kind where no one will partner up with them in class or invite them to the birthday parties? These people just don’t fear rejection. I don’t get it! Maybe it’s because they never had anything to lose so they just jump in and let whatever is going to happen, happen. I also think they don’t tend to get too caught up in one thing. They learn to accept alternatives, and honestly, isn’t that life? Accepting the alternatives to certain situations and making the best of them?

Thank God for this trait. Can we get a few million more people like this, please? When people are constantly putting you down or belittling you with judgements, you learn that it really freaking sucks. No one likes to be judged, and those who felt the brunt of it for years on end know it better than anyone. They have no interest in making someone else feel judged when they know how much it can hurt.

They appreciate your compliments.

Don’t you hate when you compliment someone and they act like they get it all the time? Or worse, when they freaking argue with you about it? Like, just shut up and say thank you. People who grew up awkward actually take your compliments to heart. You can see it in the way they smile. It genuinely makes them feel good, which in turn makes you feel good too.

Something absolutely awesome about these people is that they are so funny without even trying. They embrace their weirdness and enjoy showing it to the world. They just don’t hold back. Thank you to all my awkward friends who crack me up by just being who they are. Which is pretty awesome.

Awkward people are never interested in material things, nor do they have shallow intentions. They have raw feelings and care about others in the most compassionate way. They know life is not about things, but about friendship, laughter and love. They enjoy the little things in life and will never make you feel as if you aren’t cool enough to hang.

They are the best friends to have.

Like I said, they don’t judge. They don’t write you off when you make a mistake. They aren’t selfish in relationships or too harsh with their words. They are incredibly funny with their funky quirks and spunky sense of humor. They appreciate friendships and don’t take things for granted. They know how to enjoy the things money can’t buy and recognize they value of simple things in life  that are often overlooked. I would take a friend that is awkward over a cool girl any day.

Rainbow hair is a trend that has been steadily growing more and more popular. Advertisement We see celebrities …
Loren Bebensee
6

I know that this might sound a bit crazy, but we were actually able to dig up some …
Loren Bebensee
7