In 2007, Angelo and Jennifer Merendino were happily pronounced man and wife.  Five months later, Jennifer was diagnosed with breast cancer.
- 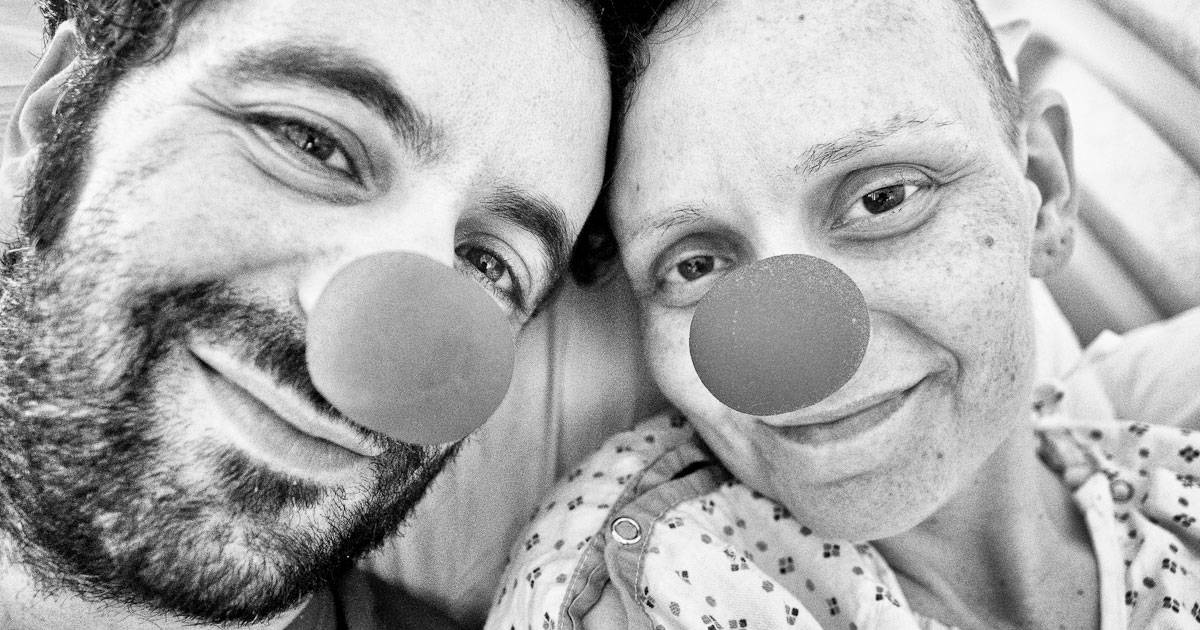 At the beginning of Jennifer’s battle, with her permission, Angelo began to photograph her in the hospital and during her treatment process. The couple aimed to show the world a realistic view of cancer and the journey it entails.
-
However, as time passed, they realized the photographs captured less of the difficult moments, and instead captured their loyal and loving supporters. Their story became one about the reactions of their loved ones and the support of the people around them.
See here the power of these photos.
Read more here.

Absolute Bottom: 6 Ways I Was Awoken Right Before Having A Breakdown In My 20s

At 23 years of age, I thought I had it all. Advertisement I was a late college alumni …
Melissa
100

After Suffering Domestic Abuse She Finally Opened Up To The World

Meet Emma Murphy. Advertisement Emma is a 26-year-old mother from Dublin, Ireland and says she is a victim …
relsurg
61