Modern-day women are on fire. 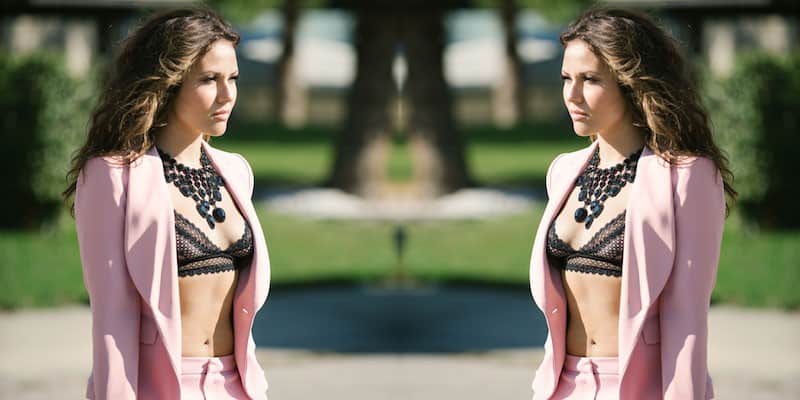 There is no longer an acceptance among us to stay home obeying husbands who have the world just the way they want it. We no longer find it acceptable for someone to not only tell us we can’t do something, but that we aren’t allowed to.We do not succumb to inequality, belittling and put downs. We no longer need looking after. We have taken the world into our own hands and stepped forward with strength and determination to make our world just the way we want it.

Never before have we had women take such influential roles in society. We are pursuing dreams we created for ourselves, running businesses, dating as much as we want, building our own platforms and achieving goals that were unheard of just 50 years ago.

One thing that hasn’t changed, however, is the hand society puts over our mouths as soon as we praise ourselves. We lose weight and show off a before and after picture, we get accused of being attention whores. We support ourselves and follow our dreams and are called detached and put under the assumption something is wrong with us. We wait to get married so we can pursue other dreams, and when we credit ourselves for achieving them we are immediately asked if we regret not settling down. If we flaunt our intelligence we are called arrogant.

This is wrong. Why is it okay for men to rap about how much money they make and for athletes to brag on their wins while women are being bashed for showing off how hard they worked in the gym to shed the last ten pounds after pregnancy?

Because they are different.

Each woman is bringing something different to the table. Each one of us is changing history and creating a better future for our daughters. We all have a role in creating a more equal world, and we should be able to express what that role is.

We deserve to embrace success.

And why shouldn’t we? Because if we realize our value then we will expect to be paid and treated as if we are worth just that? Stop whispering behind closed doors about how you don’t know what you would do without us. We already know you would be screwed. We deserve to embrace our success, skills, and intelligence. If it scares you that we will stop settling for less when that happens, I suggest you get over it.

Because we need to love ourselves.

Why is it that the media will run story after story of sad, broken, depressed or ill women? Why is it accepted to plaster billboards and ads and media with images of women that are struggling? Because it makes us look weak. It makes us look like we need someone to save us. It convinces society that we need looking after.

Because society needs to recognize our worth.

The world needs to see us triumph. They need to listen to us when we tell them we are worth more than they are giving us. They need to realize we are not intimidated by men, social standards or competitiveness. As soon as we make ourselves heard they will be forced to listen.

We will earn respect by respecting ourselves.

As soon as we make it known that we value ourselves the people around us will be forced to value us to. When we refuse to be undermined, refuse to underappreciate ourselves by being silent and refuse to agree to less than we are worth, society will be forced to do the same. They can not take from us what we believe about ourselves. They tried that for hundreds of years and look where we are today.