Students of North Carolina State University have attempted to make a nail polish that could put an end to date rape. The striving force to make this happen is that these four male students have people close to them that have been unfortunately affected by these tragic crimes. 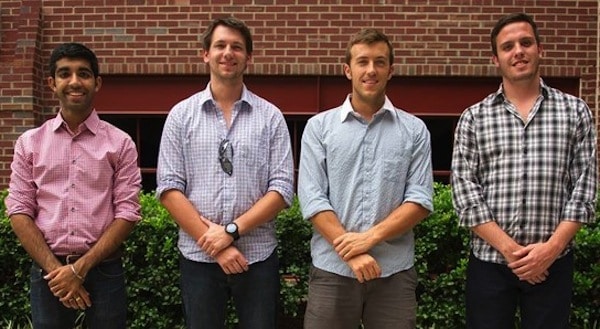 They aim to protect and prevent their loved ones and future women who may not have anyone present to watch out for them. This is really awesome because it is another step in making women more independent.

According to their Facebook page “18% of women [in the United States] will be sexually assaulted in their lifetime. That’s almost one out of every five women in our country. We may not know who they are, but these women are not faceless. They are our daughters, they are our girlfriends, and they are our friends.”

The varnish is an innovative step towards more effective systems of rape prevention in bars and at parties. The company calls itself the “first fashion company working to prevent sexual assault.” 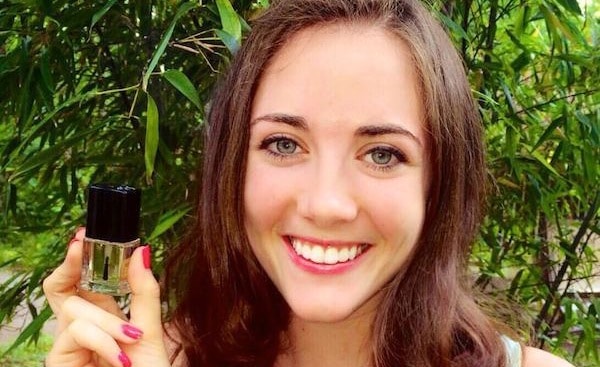 Undercover Colors’ brilliant idea combines the stylish practicality of nail polish with chemicals that can detect Rohypnol, Xanax and GHB.

How it works you may ask? Well, when wearing the polish, women can test their drink by stirring it with their finger. The company hopes to make would-be rapists fear the potential repercussions of being caught trying to drug a woman.

Undercover Color’s page also states “Through this nail polish and similar technologies, we hope to make potential perpetrators afraid to spike a woman’s drink because there’s now a risk that they can get caught. In effect, we want to shift the fear from the victims to the perpetrators.”

Undercover Colors won $100,000 at Kairos Society K50 competition at the beginning of August. In order to make their invention a reality, the cofounders are asking for donations from supporters.

23 Pizza Creations That Will Leave Your Mouth Watering

For some people, just a deep pan from Dominoes is enough. While others want to take it to …
relsurg
3

What British People Think of Each USA State

Advertisement Statistics show that over 50% of people from USA have never left the country. Some have not …
relsurg
2