If you have watched any of his TV shows, you will know Ross Kemp often gets himself in some pretty dangerous situations.

There are fewer things more terrifying than being held up by gun point by guerrillas in Papua New Guinea. This where Kemp was filming his latest show Extreme World 3. Instead of doing as the gunmen asked and “get down”, Kemp just knocks the gun out of the way and tells them they have no rounds in the gun. He scoffs at them and takes a swig of his water. 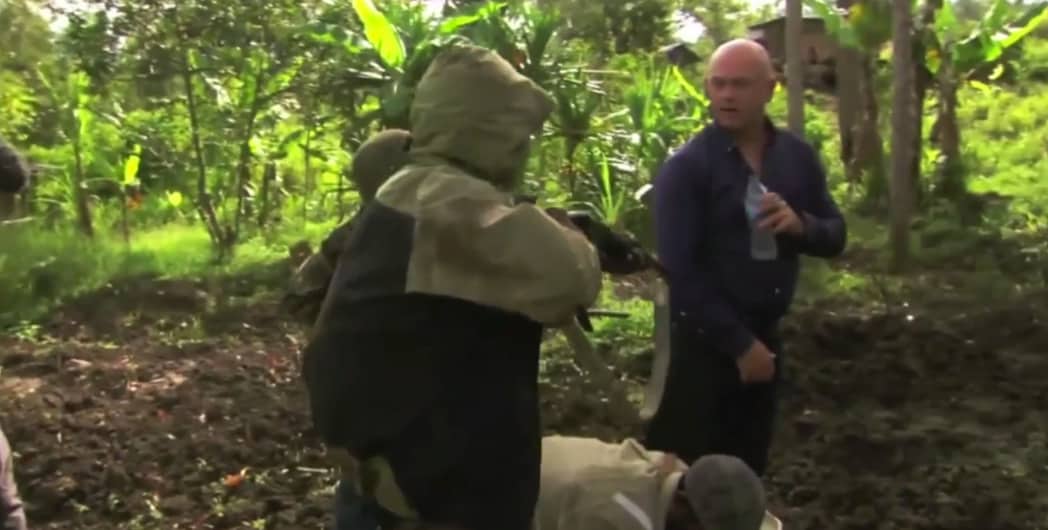 ‘Are you gonna kill me? No one’s gonna f*****g kill me!’ yelled Kemp as he pushed one of the riflemen away.

He continued: ‘You know if get down on your hands and knees you know you are going to become a victim at that point. What they’re going to do you don’t know.’

‘I don’t know to this day if they were going to hurt us … or if they were just testing us, testing our mettle to see if we’d capitulate, and because we didn’t, we earned his respect I think,’ he added.

These 6 Signs Are Signs That They’re Cheating On You

Cheating is the worst thing you could do to someone’s heart. Advertisement Commitment is a promise, and it’s …
relsurg
4

Guy Finds Bottle Floating In The Sea. The Message Inside Tells An Awesome Story

While out fishing one day last week, this guy found an interesting looking bottle floating in the ocean. …
relsurg
0