Last month, Liisa and Henno Luts decided to make an unconventional decision when they got married.

Instead of using a wedding photographer, Liisa, who happens to be a professional photographer, decided she wanted to take their wedding photos herself. With her digital camera she shot photos from the moment she woke up until she went to bed on the night of her wedding. Her photos are elegant, simple and beautiful.

Liisa and Henno run a visual arts company called Mellow in their hometown of Estonia. Though she is a professional photographer, her decision to take her own photos were due to her desire to avoid slick professionalism. As she told PetaPixel, “With all respect to the wedding photographers, I just wanted something more ‘us’ and, therefore, more authentic. . . And what could be more real than me taking the photos myself on the way as the day goes?”

This bride took her own wedding photos and the results are beautiful! @demilked http://t.co/v93SsnXHb0 pic.twitter.com/goPLnxsKJ9

These photos are amazing. We see the wedding day just as Liisa did.

ICYMI: Beautiful, intimate images taken by a photographer at her own wedding. http://t.co/aTamTSLTg1 #photography pic.twitter.com/Fun34fdbAy

She told Cosmopolitan, “I just snapped photos every now and then and didn’t plan or stage anything and captured [moments] as honestly and straightforwardly as possible. It’s just a day and we have a lot of married days ahead of us. That’s also why I didn’t worry about capturing ‘the most important moments’ or ‘missing something.’”  You obviously didn’t miss anything, girl. These are beautiful.

She even got some pictures in Nice, where they spent their honeymoon. 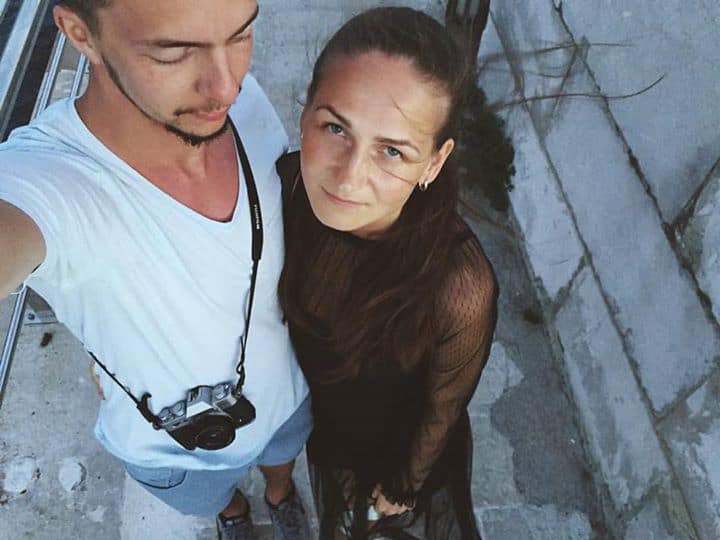 Congratulations, to the newlyweds,  Liisa and Henno!