According to this article from UK newspaper Daily Mail, teens are regularly risking catching head lice off each other when they take selfies. Marcy McQuillan, a head lice expert who runs a treatment centre in California called Nitless Noggins says there is a significant uplift in head lice among teenagers and that it is mainly down to the teens getting together daily to take group selfies. 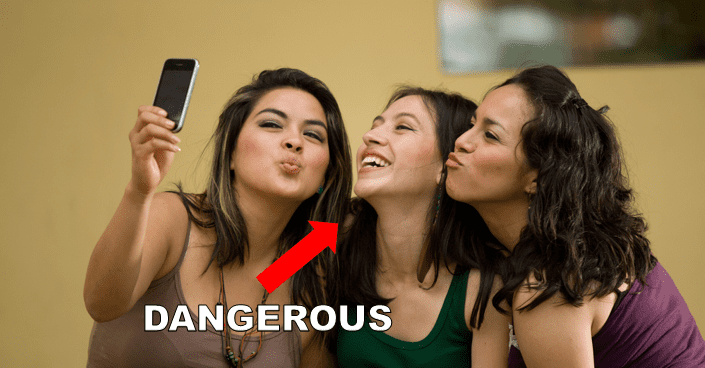 She said that lice cannot jump or fly and actually have to touch heads in order to pass nits between each other. She also said ‘Every teen I’ve treated, I ask about selfies, and they admit that they are taking them every day.’

As well as these selfies, lice is also passed between teens by sharing brushes, combs, hats and brushes.

The advice from the experts is for people to keep their heads separate from each other when taking selfies.

6 Ways to Attract a Successful Guy