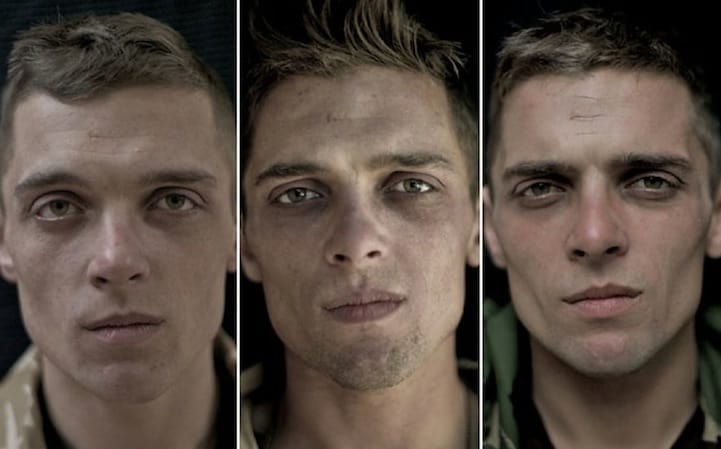 Photographer Lalage Snow took this series of photograph portraits of British soldiers before during and after their operational deployment in Afghanistan. The portraits were taken over a period of 8 months and do seem to capture the feelings of each individual. The fear, loss, excitement, feeling homesick and all other emotions associated with going to war.

I feel I can definitely see a change in the faces during this time. What about you? 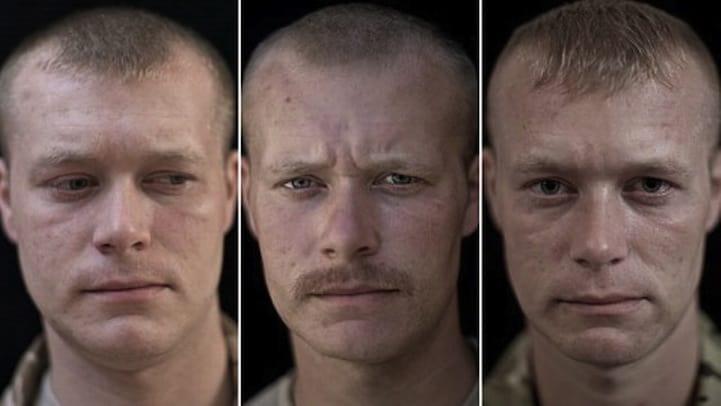 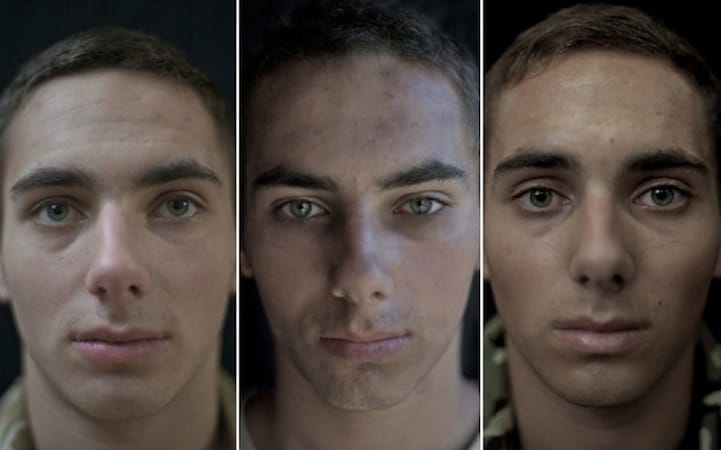 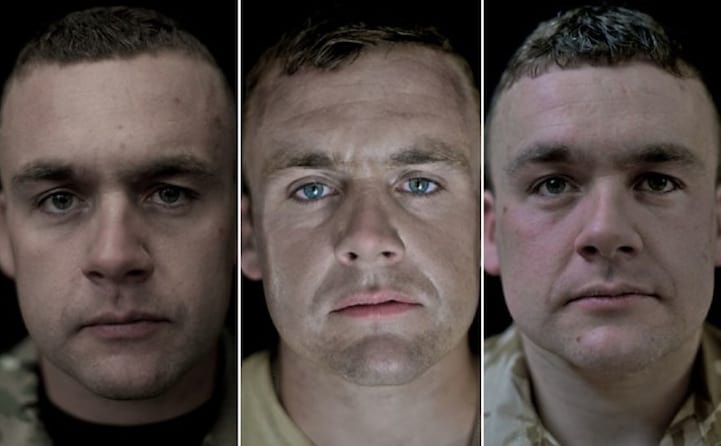 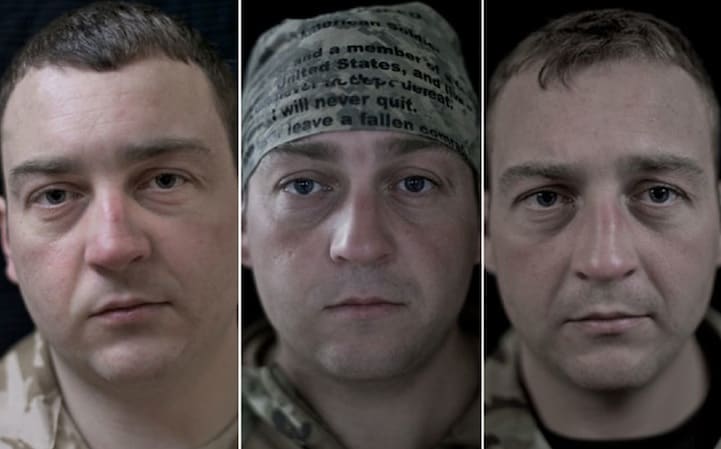 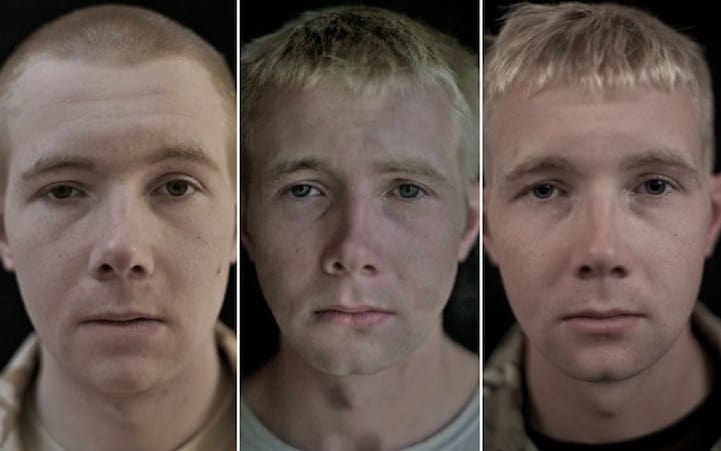 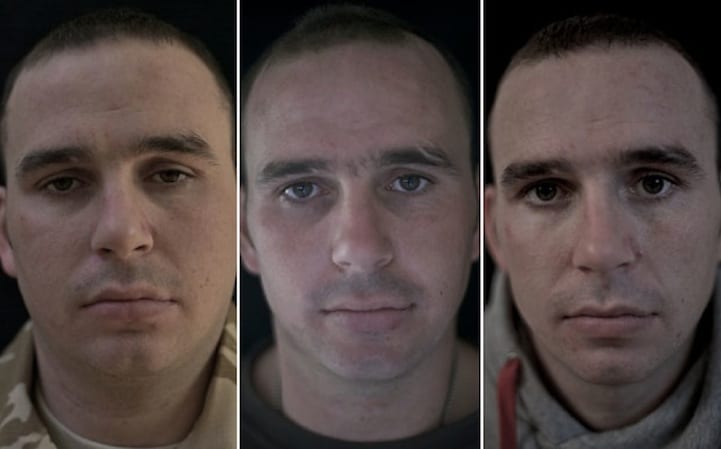 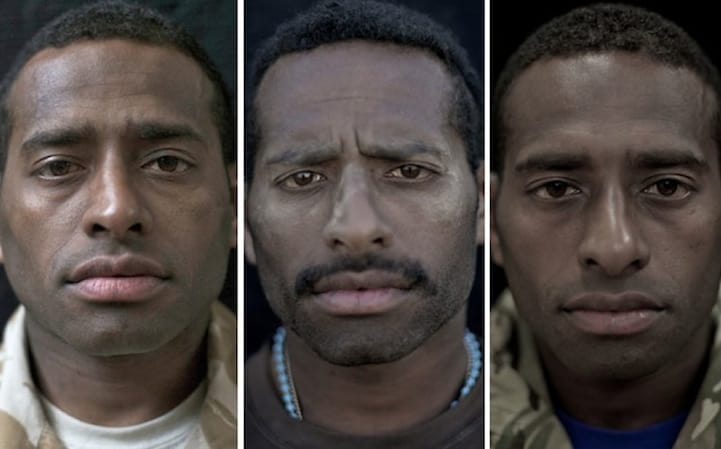 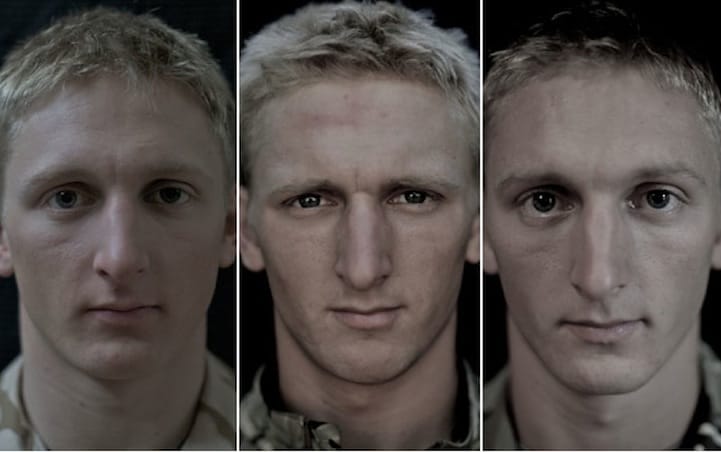 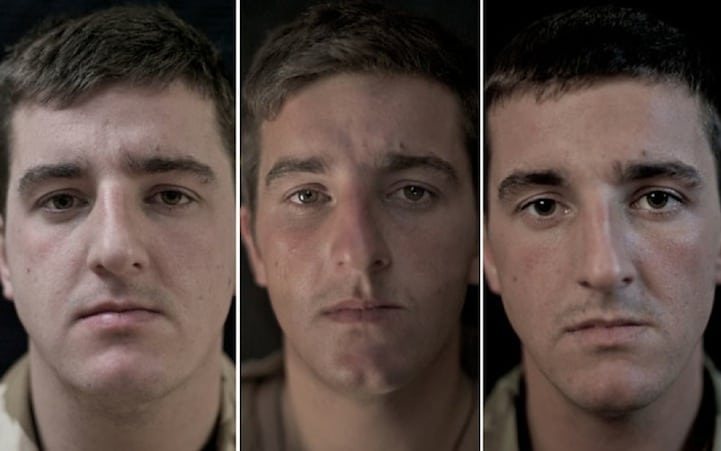 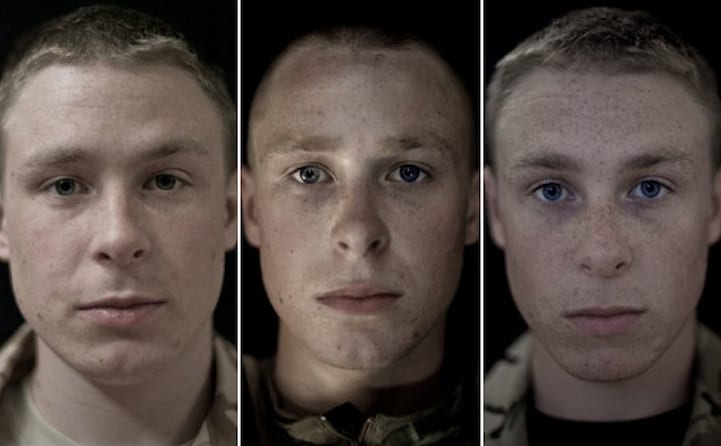 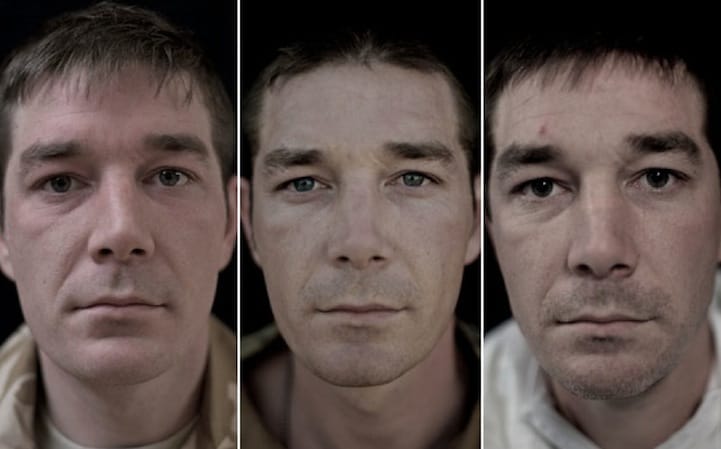 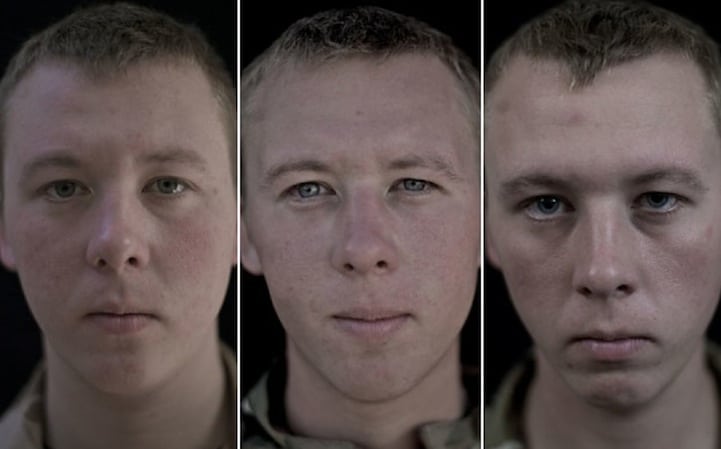 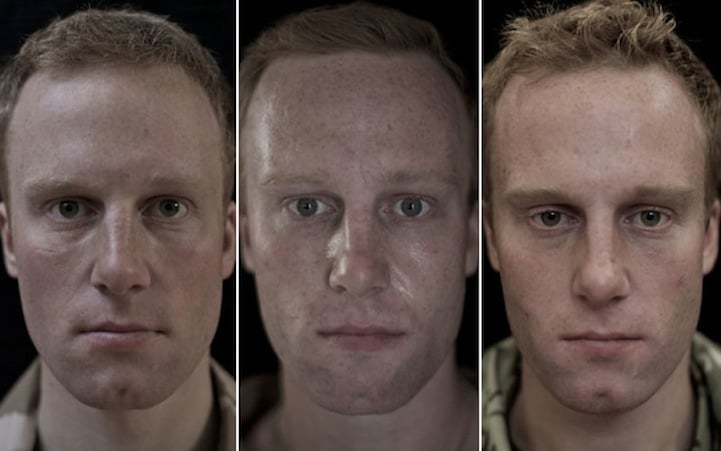