Previous research has already confirmed that beards and stubble are seen by many women as being sexy. New work has however confirmed that we may have now reached a tipping point for the beard. The most astonishing fact is that the reason for the peak demand in beard is its universal sexiness.

If you think about the past few hundred years, there have been many trends in facial hair. These have gone in cycles and include Sideburns, then moustaches then full beards. 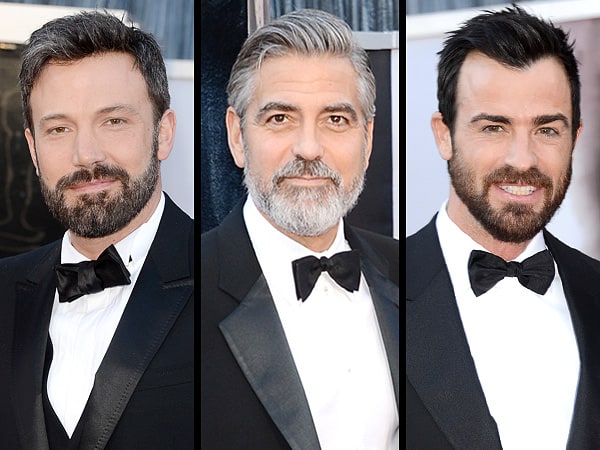 According to a new study, the ebb and flow of the attractiveness of a beard comes down to Darwinian selection. The more beards there are, the less attractive they become. Eventually this gives clean shaven men an advantage meaning the bearded men start to revert back.

The pattern mirrors an evolutionary phenomenon – “negative frequency-dependent sexual selection”, or to put it more simply “an advantage to rare traits”. The bright colours of male guppies vary by this force – which is driven by females’ changing preferences.

According to new research, the beard has now reached a peak with lots of male celebrities sporting a face full of whiskers.

It would seem that innovative new styles may enjoy a premium while they’re still rare. And beards are likely to become less attractive as they become more popular.

The Heroic Stories of These Animal Lovers

We all know that we would do just about anything for our beloved pets. Without a doubt we …
Melissa
28

How Getting A Pet Improves Your Relationship

Getting a furry companion is a big milestone whether you’re single or not, but a pet can also …
Rhiannon-Skye Boden
28