The Unusual Reason Why Humans Evolved To Dominate The Earth

We’ve conquered every terrain, climbed every peak, and explored the ocean depths. There’s practically nowhere on this planet that people don’t live. We’ve built mega-cities, dammed vast rivers, and drilled deep below the surface of the Earth. Yes, humanity’s colossal impact on the globe can’t be denied: for good or ill, we’ve reshaped vast swathes of our environment. Yet while there’s not a lot of debate about our dominance as a species, the reasons behind why we’ve managed to become so preeminent are less obvious – and you might be surprised by one theory that scientists have developed. 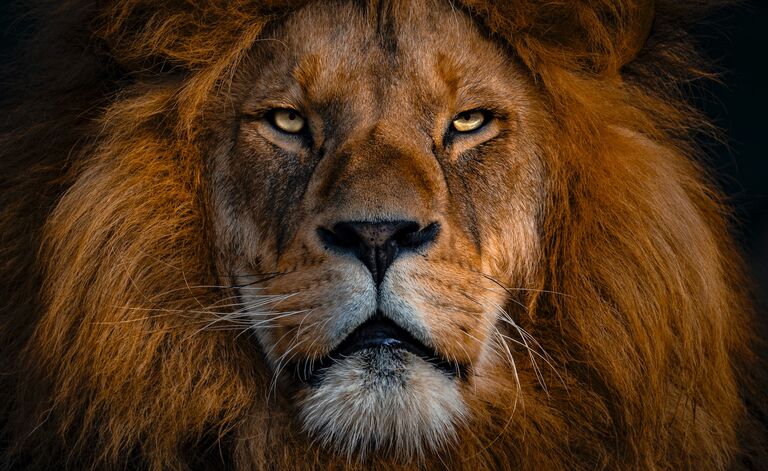 “Dominant species” is a term you might have often heard used by ecologists. It means that there’s a particular type of animal (or plant) that isn’t only particularly plentiful in a certain environment but also has a disproportionate impact on the other living things around it. If you remove the dominant species then it means change for the entire ecosystem.