This is the amazing moment Matthew Stanley managed to capture footage of a wild seal joining him on his surfing outing.

“Me and my friend Andrew Flounders were out enjoying some summer waves when this little guy came along and scared the hell out of Andy because we didn’t know what it was! It nudged his foot from underneath,” he explained. 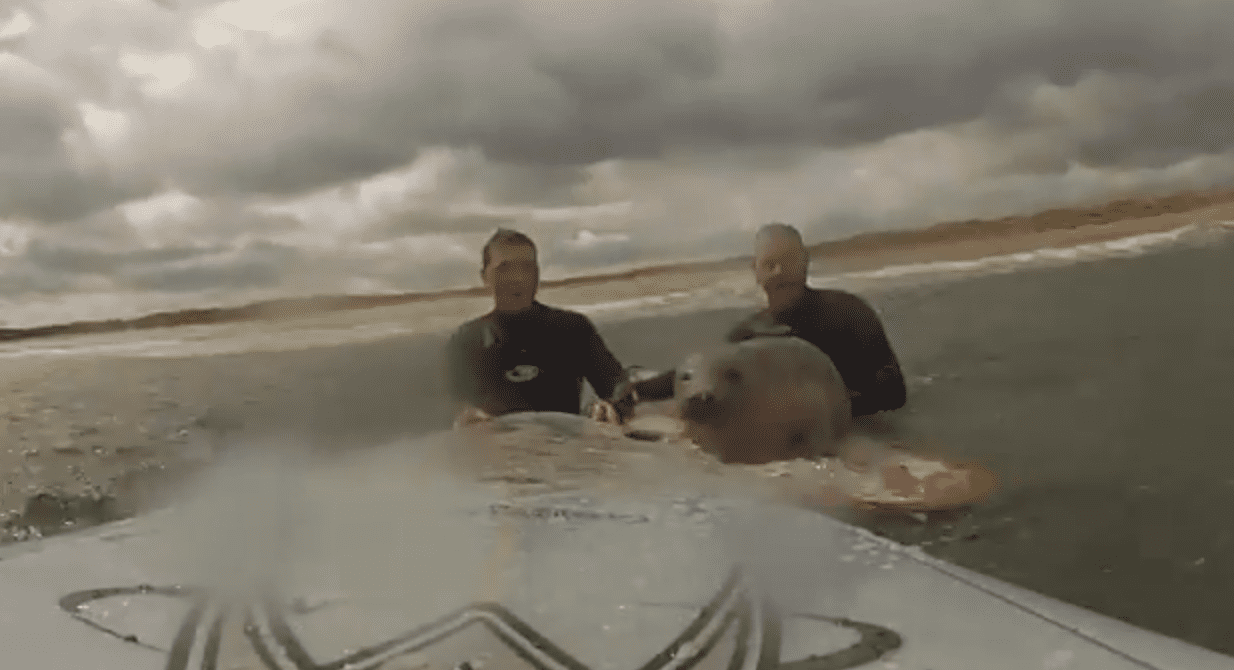 They played around with the seal pup for around an hour or so before heading back into shore. Matt said that when they got back the called local wildlife authorities but that the pup didn’t seem in distress or sick. It just wanted to play.

Some of the comments on the Youtube video say that where there are seals, there are usually sharks. I guess the story would have been a heck of a lot less cute if a massive shark had come out of the water.

Girl Realises She Has a Magical Gift During Class. 100% Genuine

While messing about in class with her phone camera one day, this girl realised she may actually have …
relsurg
6

This Guy is SO HOT — AND He Sports a Magnificent Man Bun!

Let’s face it ladies, we’re all tired of seeing endless pictures of all those “perfect 10” chicks everywhere …
Melissa
8