Ever singled out a slightly unconventional actor as attractive only to be met with ridicule and unbridled disgust? We’ve all been there.

To help off-load your deep-seated feeling of shame surrounding your bizarre celebrity fixations, we’ve compiled a list of some of the weirdest celebrity crushes. 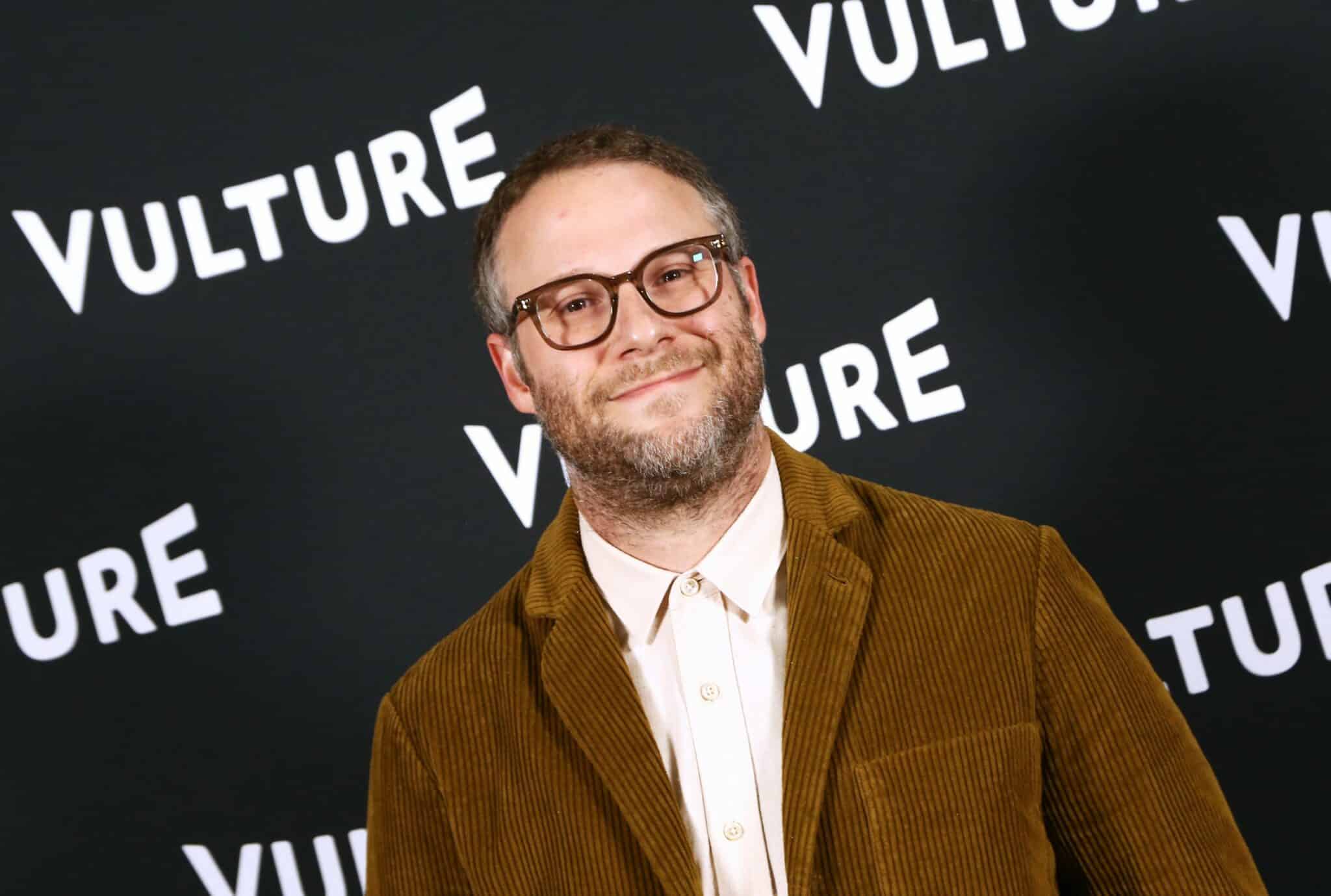 With his chubby features, wiry facial hair and nasal chortle, Rogen probably isn’t the first name that springs to mind when you hear the phrase ‘heartthrob’. But hear us out: what Rogen lacks in dark, brooding good looks, he more than makes up for in charisma and the ability to make you break out into fits of hysterical laughter. And with a talent for getting the goods, Rogen truly is every stoner’s dream.

However, more recently it seems Rogen has branched out into a very different kind of pot… The actor has posted several pictures of his pottery creations, with his almost paternal pride clear for the world to see. What else is there to say? There’s nothing more alluring than someone getting clay on their hands – we’ve seen Ghost. 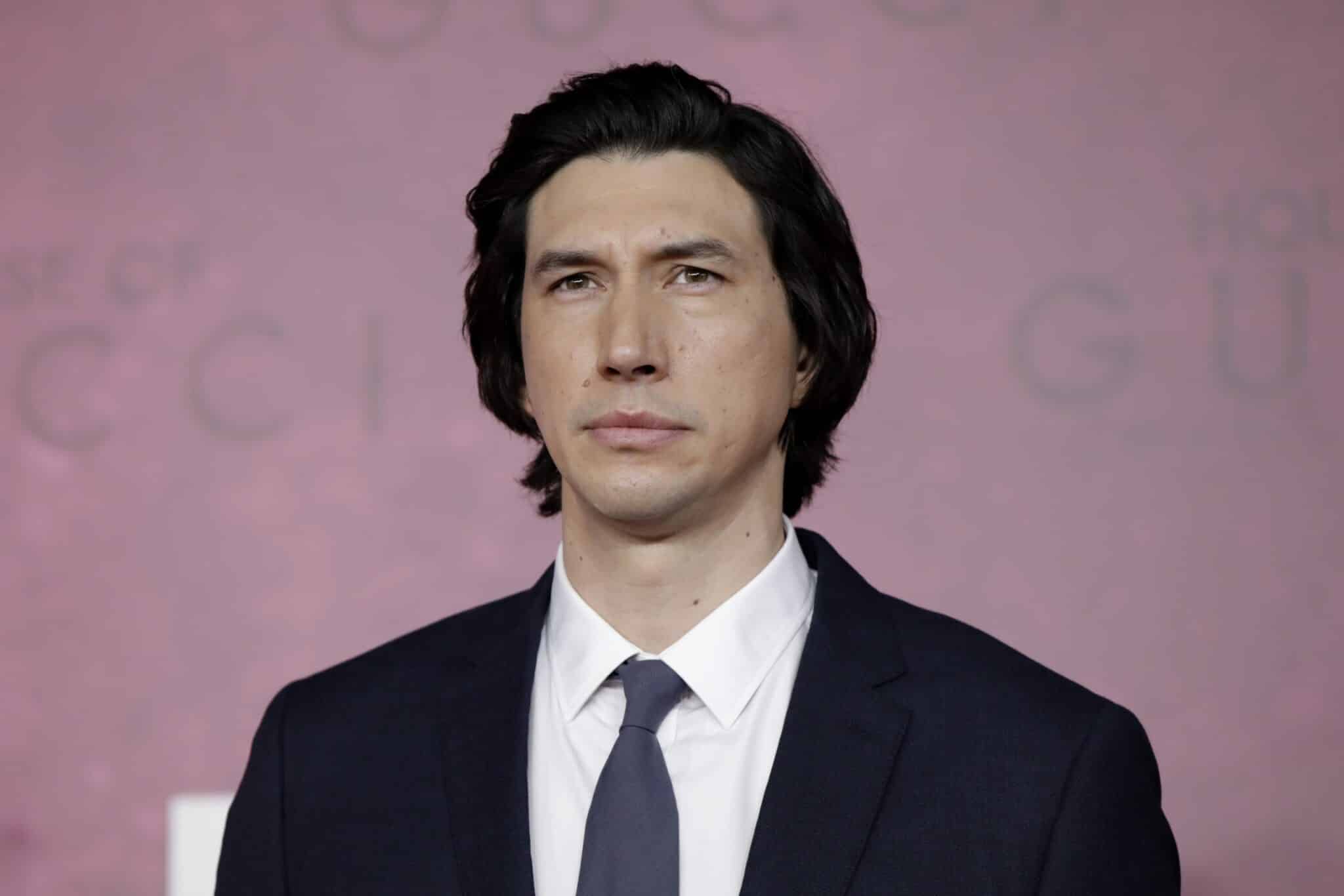 Driver might not be the most conventionally good-looking specimen of man, but his awkwardly lanky, stooped figure is enough to make anyone weak at the knees. Let’s face it, if you took Driver’s individual components and analysed their attractiveness, he might fall short of the mark. As the common adage goes, Driver somewhat resembles the result of drawing Keanu Reeves from memory.

But somehow, his face as a whole just seems to work. Don’t ask us why, don’t ask us how. It just does. Driver is known for playing artsy, head-strong characters, and perhaps it’s his default charismatic onscreen persona that has allowed him to overcome our society’s narrow view of beauty and become one of the hottest men in Hollywood.