Unexplored Pictures From History That Will Leave You Speechless 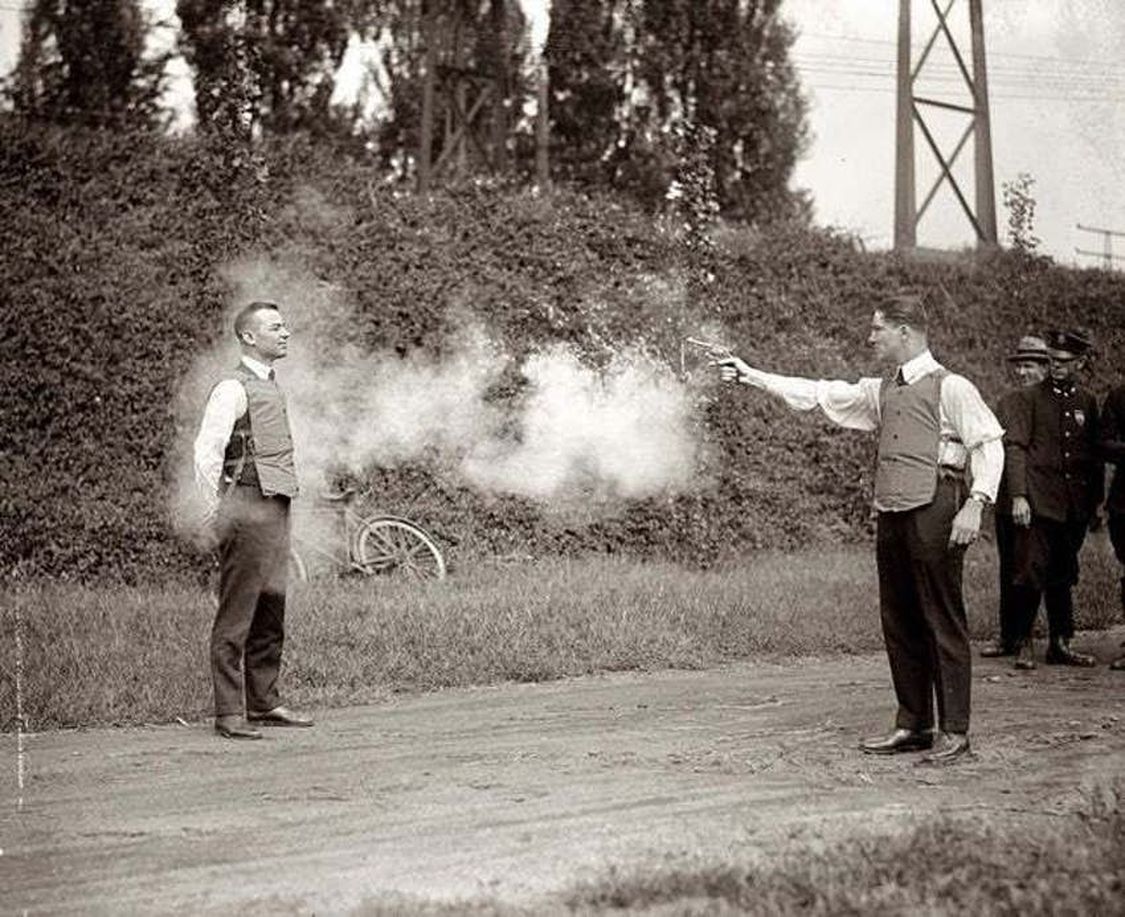 The Protective Garment Corporation of New York must have had a lot of faith in not only their product, the bulletproof vest, but also in the abilities of this man shooting the gun. A live demonstration of their state-of-the-art lightweight police vest was held in 1923, where they shot at the salesman wearing one. We don’t know if they made a pair of bulletproof pants as well, but it wouldn’t be shocking if the assistant needed a new pair after each demonstration.

The seal on Tutankhamen’s Tomb 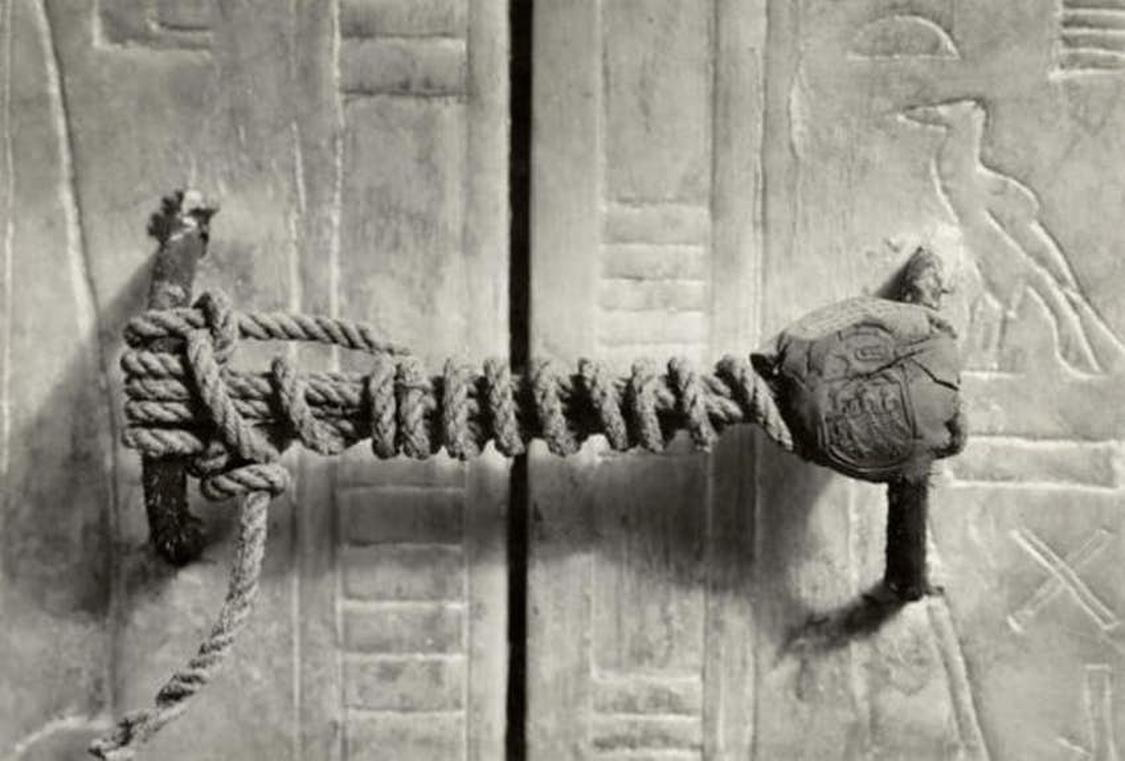 The tombs of ancient Egyptian pharaohs are amazing wonders that intrigue scientists even today. It is almost unbelievable how ancient civilizations managed to build them, as well as mummify the pharaohs with such limited technology. One of the most famous ones is surely the tomb of Tutankhamen, which was reopened on February 17, 1923. Scientists estimate that the tomb had remained intact for 3,245 years before the seal on the door was broken and the archeologists entered the gravesite of the famous pharaoh.