According to recent studies, us girls may not be as superficial and shallow as we are often made out to be! However much time and effort we might put into primping and preening ourselves till our hearts content, transforming ourselves into what we hope is something similar to what we’d see on the cover of Cosmo, it seems we do not expect or even seek the same levels of attractiveness in our potential partners.  In fact a recent survey has shown that guys whose personalities outshine their looks are 30% more likely to walk down the aisle compared to their more handsome equivalents.

When it comes to settling down with someone, us girls tend to look for the whole package, someone who is likely to stick around and be a good reliable partner and eventually, parent. 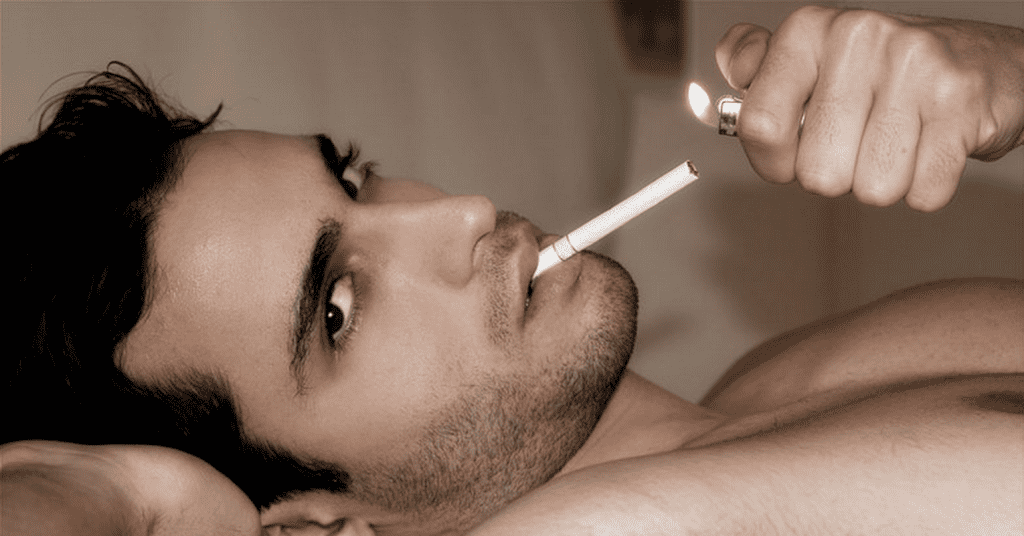 It’s not uncommon for girls to initially focus on a guy’s appearance, especially early on in the dating game, but then find themselves becoming increasingly unhappy. Super-hot guys can have a tendency to feel like they need to not bring anything else to the party other than their super-hot selves, and as such make little effort when it comes to making conversation and giving you the attention you deserve etc.

It is often only when we force ourselves to go against the grain and stop looking for the stereotypical hotties that we can finally find some relief in finding a partner that makes us laugh, sparks up some chemistry and generally light our fire in all areas. As a relationship progresses it becomes second nature to find our partners attractive, even if other people might not necessarily agree. Plus, ultimately looks will fade but a person’s personality will live on forever.

It can often be the case that a super-hot guy feels like he doesn’t have to follow the same rules as everyone else and it’s no coincidence that many of them end up being exposed as cheaters – its probably a combination of being able to reel the girls in with ease and also that they feel that they’re SO hot that it’s actually their duty to women kind to spread themselves around! (thanks but no thanks!)

Another common problem is that really attractive guys can actually be quite boring or at the very least guilty of having a wooden personality that consequently extinguishes any spark that may have been ignited in the early lust filled days of hooking up. In fact it can often feel confusing to experience the juxta position of dating a really gorgeous, supposedly sexy guy who you actually can’t stand to have physical contact with because they’re so boring they actually turn you off!

Of course there are plenty of really great people that also happen to be hot (lucky them hey!) but us girls are learning that when we pursue a relationship solely based on a persons looks, the balance of looks and personality might not be there. In fact for most of us it is through past experiences with such hotties that we have learnt there is much more to a successful relationship than looks.

Obviously none of us want to step out on a date with a guy boasting rotten teeth, bad breath or serious personal hygiene issues but we seem to have realised that there has to be much more to our partner that a great set of abs and steely gaze.  Their personality will be the thing that holds our interest and keeps us interested.

What we REALLY want is a guy who exhibits qualities of character including:

Humour – Laughter is possibly THE key to maintaining a successful relationship. Someone who can make you laugh is essential when looking for the right partner. Not someone who takes themselves too seriously – as hot guys so often do!

Kindness – Guys who are not totally focussed on their appearance and wrapped up with themselves remember that kindness to others goes a long way in all areas of their life and is defiantly a pre requisite of any happy relationship.

Reliability – All girls really want to find a partner that makes them feel secure and safe, not someone who is more interested in frequenting the local bar to check out hot girls whilst forgetting they were supposed to pick you up from work.

Communication – All the good looks in the world won’t compensate for a guy who doesn’t know how to communicate. What he has to say and the way in which he says it will be what draws you in to begin with and ultimately what keeps you there.

Cultured – Someone that hasn’t spent their life obsessed with their looks and thinking life will come to them rather than the other way round, will have got out there and experienced all sorts of different things and places that will keep them interesting and make you feel you can learn more from them than how to apply fake tan expertly!

Respectful – What comes along with a lot of super hotties is a general lack of respect  – for rules, for other people. We want a guy who is not so self-absorbed that they think they make the rules and are happy to give us the respect we deserve.

Passionate – As opposed to being passionate about themselves and their looks, we want a guy who brings passion to OUR lives!

Independent – Many hot guys rely on a combination of a bevy of beauties and a gang of adoring mates to boost their ego. What girls really want is someone who isn’t afraid to be alone and is happy to tread their own path.

These qualities are what we want and need in order to achieve long term happiness and success in our relationships.  Sometimes we can’t quite put our finger on what it is that makes us ‘click’ with someone but we can rest assured it be as a result of what’s on the inside as opposed to on the outside.