If you have ever wondered what Prince William would look like if he had gone down the hipster route instead of following the rules and regulations assumed by society. Or if his bride Kate wasn’t so clean cut and instead had gone for more of a rock chick vibe. Well thanks to the great work of photographer, Cheyenne Randall you need wonder no more.

In the following images Randall has taken famous celebs and given them a bit of a make over and we are loving her work.

Will and Kate sporting sleeve tattoos, purple hair and funky glasses. I think it suits them. 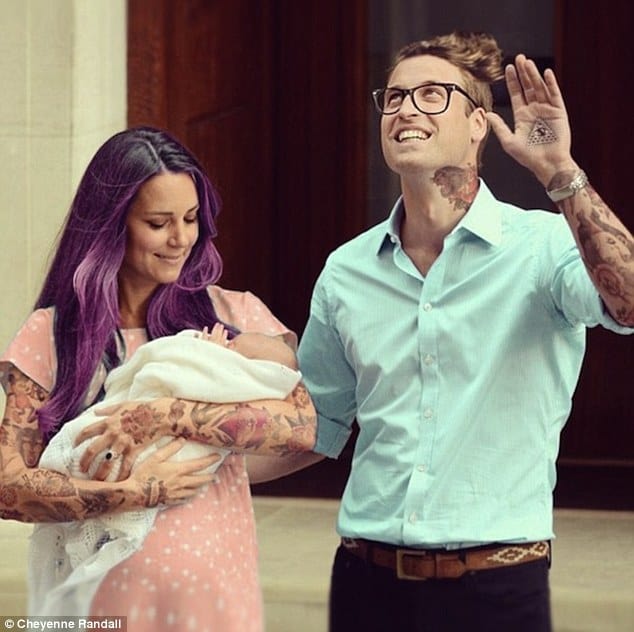 Marilyn Munroe looks just as gorgeous as ever, even with all this ink 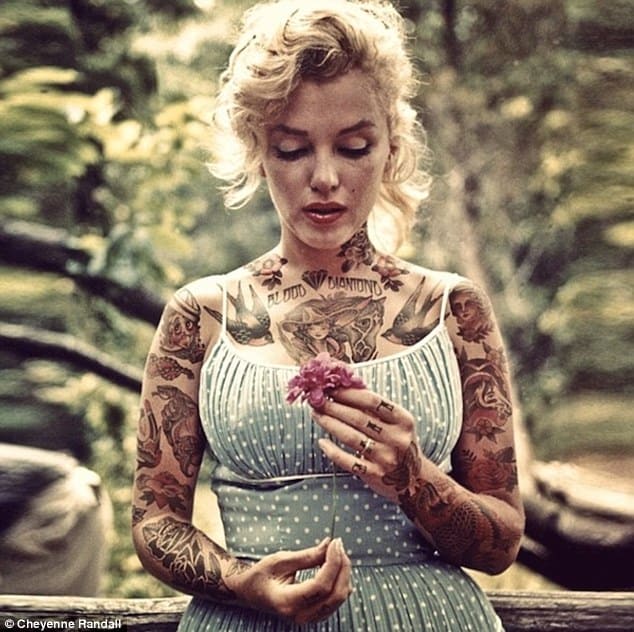 John Lennon has turned out more biker than hippie but still a cool look. Just Imagine 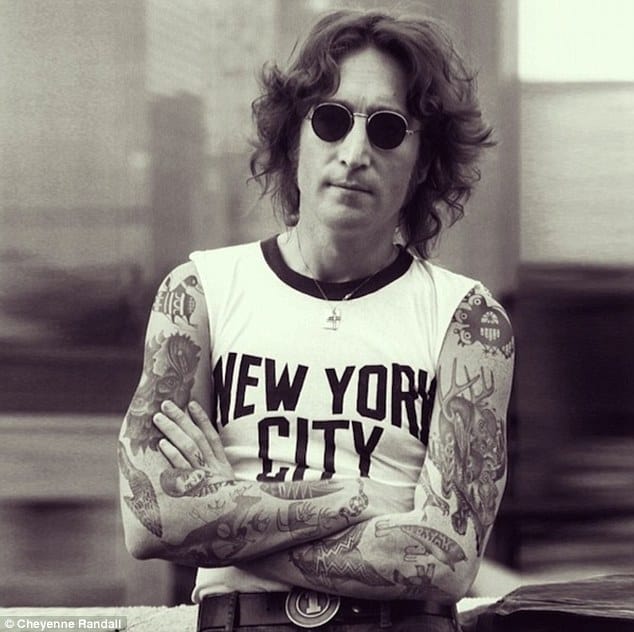 I am not sure Mohammad Ali would have gone as far as having a bee tattooed on his face. 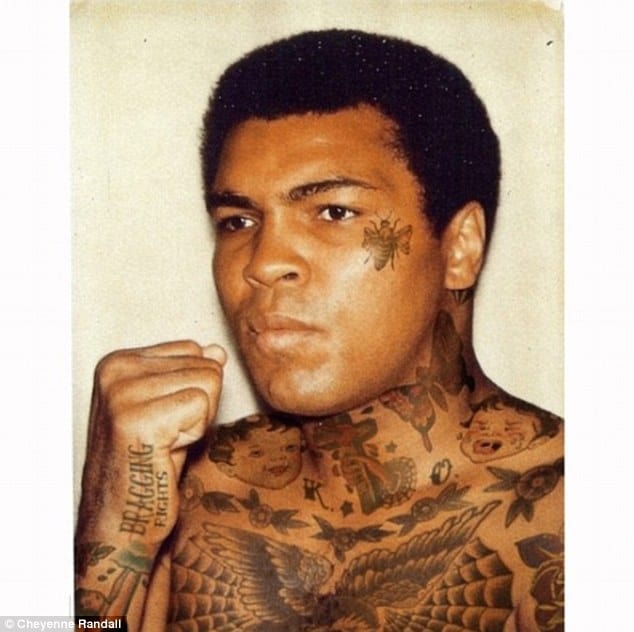 Grace Kelly looks a little less graceful with all this ink. Especially what looks to be a coffin on her face. 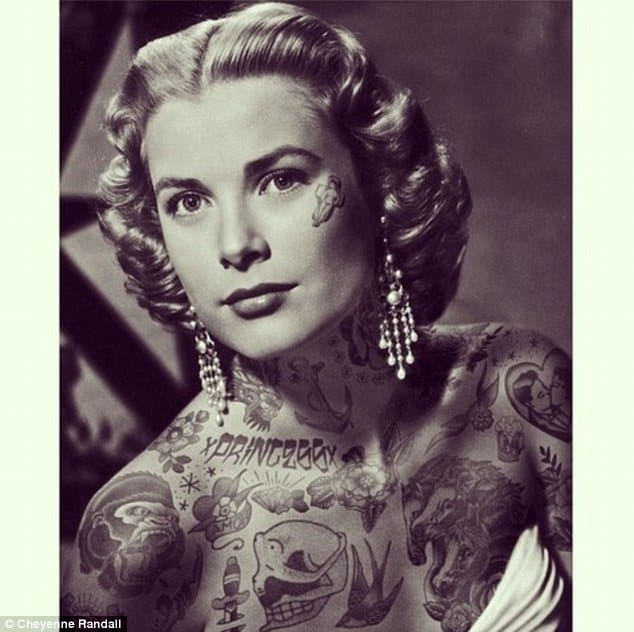 I love the tats on President Kennedy’s hands. “Land” and “Lost” 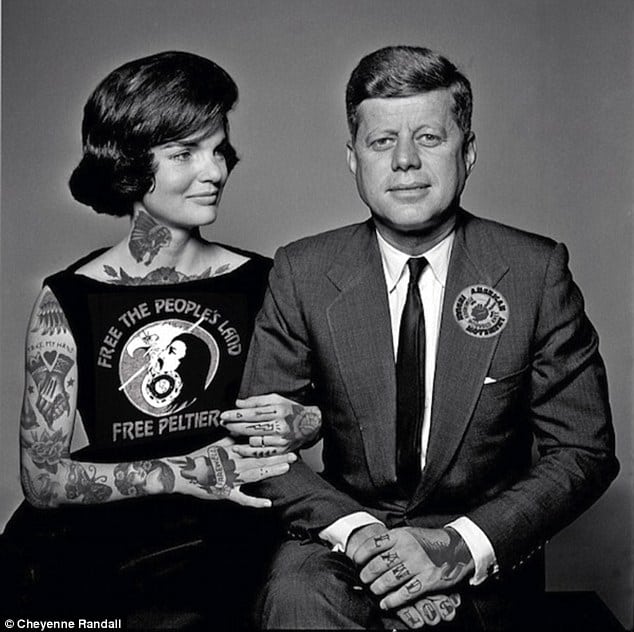 With the rest of Spock looking a little strange, what with the pointy ears and strange eyebrows, the full body tattoo looks OK.

The haircut and casual top worn by Winona Ryder in this image seem to match the body art given to her by Randall. 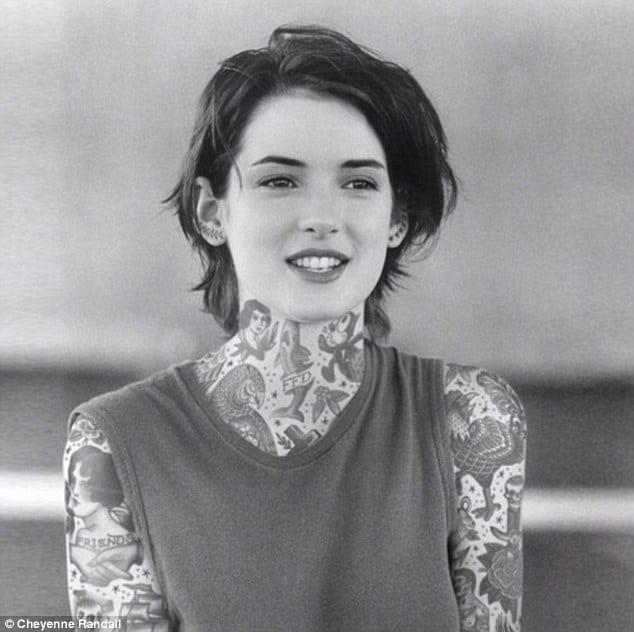 Arguably the most beautiful woman ever to have lived, Audrey Hepburn is too flawless and perfect to have this done to her in my opinion. 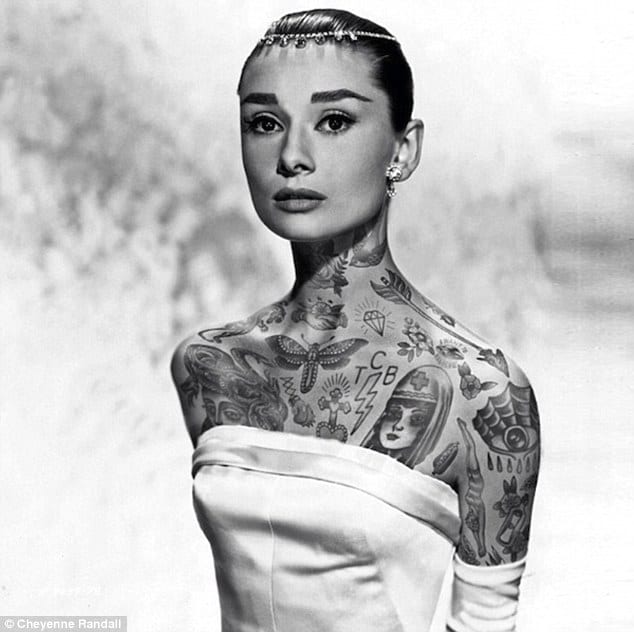 Janet Leigh in this iconic image from the movie Psycho sports a tattoo on her left arm saying the word “Slaughter”. Quite fitting. 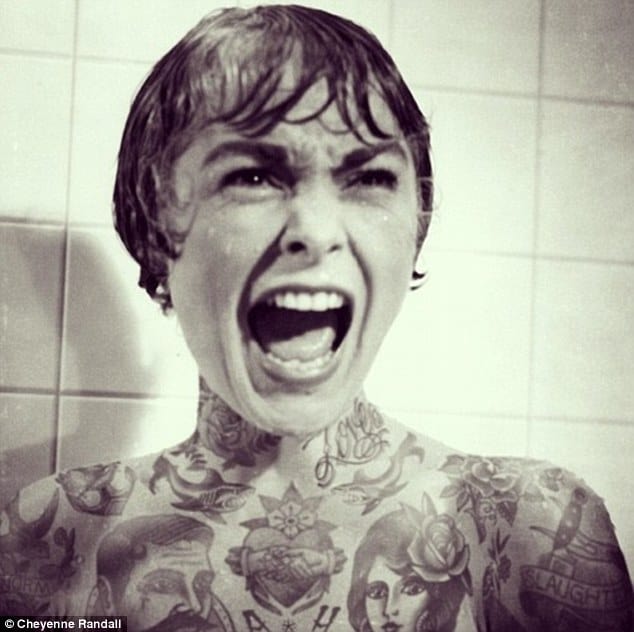 This image is a mash up of Kanye and Kim Kardashian. Best Kimye ever 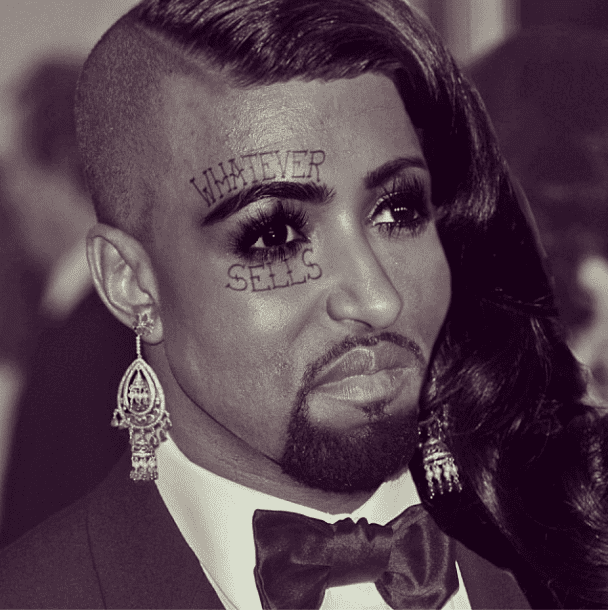 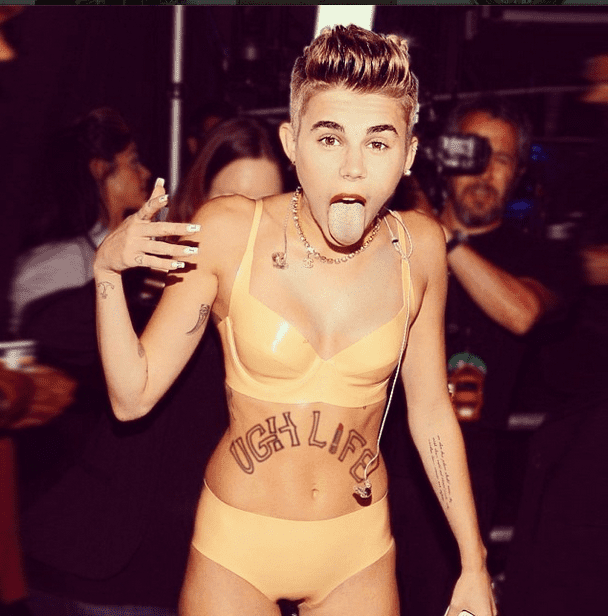 The 10 Commandments of Being a Woman

Ten Commandments to Stop You Ever Asking ‘does my bum look big in this’?! Advertisement We all know …
relsurg
7

Exposed : The True Statistics on Weed vs Alcohol. The Results Are a Real Eye Opener

In this video, Ezra Klein talks us through how drugs are bad, of course, but the drug war is …
relsurg
3