An undertaker passed out when a 92-year-old woman appeared to come back to life inside her coffin after being pronounced dead.

According to The Metro, it was thought that the elderly lady who had been pronounced dead  hours earlier by doctors had awoken while inside a coffin. She opened the lid and shouted out “Where am I?” 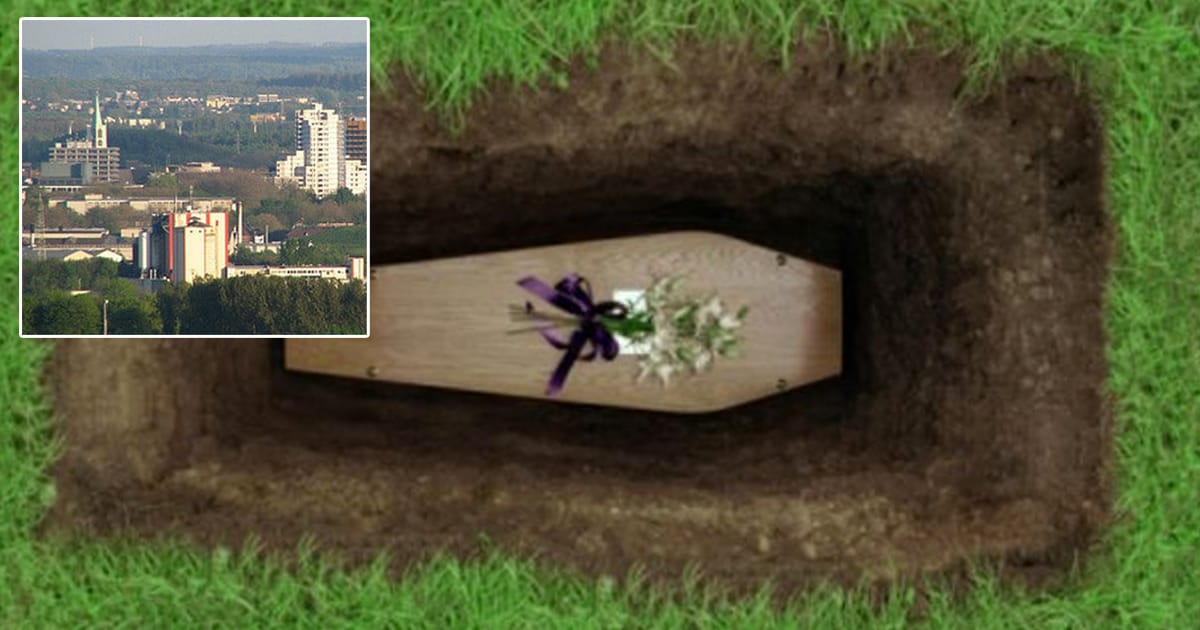 The funeral director understandably passed out in shock. When he came round the woman was still lying in the casket with her eyes wide open. He called an ambulance and the pensioner (who was indeed still alive), was taken to the local hospital. After making it to the hospital she died a few days later.

Just a couple of days before the incident, a doctor was called to her retirement home in the city of Gelsenkirchen, Germany after the lady’s carer found her in bed & not breathing.

She was taken away by the undertaker to the Munstermann funeral parlour, where he received the shock of his life.

A police investigation is underway to investigate the doctor and nurses who had pronounced the woman dead on Sunday evening.

The head of the retirement home, Lother Burger, said: “This is terrible and inexplicable.
“We are being devoured by the press, we are being pilloried.”

How can anyone make such a huge mistake?

At first when I read this I thought “Oh good grief. Advertisement Another random person who feels the …
Loren Bebensee
43

When it comes to your first dance during your wedding reception you usually think of a slow, romantic …
Melissa
93