If you are a resident of Ocala, a small town in central Florida, you could now be arrested for wearing low sling pants.

After years of being fed up seeing guys walk round with their pants hanging down so low you can see their underwear, residents of the Ocala council have voted and the law has been passed. 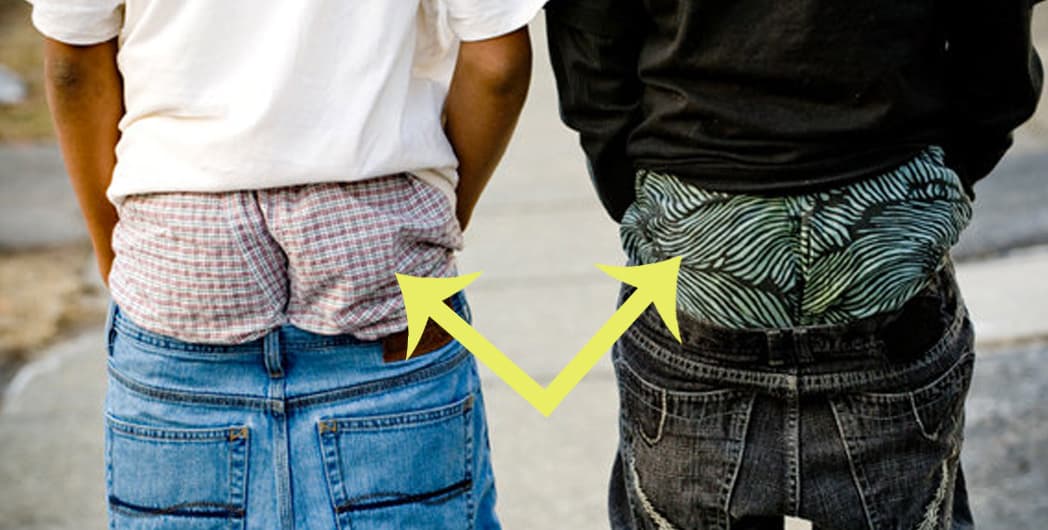 Local residents are fearful that this may just be a ploy for them to be able to profile particular members of the non white local community.

“I think this is a form of harassment,” said resident Curt Brown. “(It) gets you pulled to the side, (so they can) harass you, search you and have a right to do whatever they want to.”

“It just makes no sense whatsoever,” said resident Adia Crumley. “It’s another way to lock people up and put them in jail so the city can make money off of that.”

It is thought that initially the police will simply issue warnings but repeat offenders could face $500 fines or even jail time.

Is this just a silly law or do these low slung pants really annoy you too?

When She Arrived For A Photoshoot, She Was NOT Expecting This

24 Photos of Blonde Girls Being a Little Bit Dim

Advertisement Clearly not all blondes are dumb but these photos really don’t help with the stereotype. 1. …
relsurg
3